Small birds were much harder to take photos of as the area was so open like this. 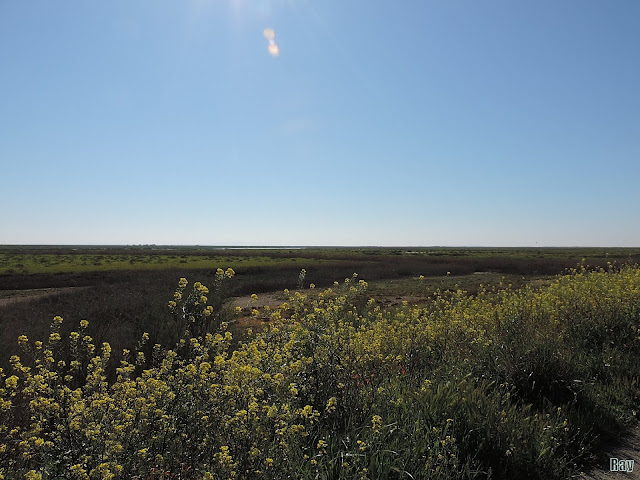 I managed to shoot some of them. 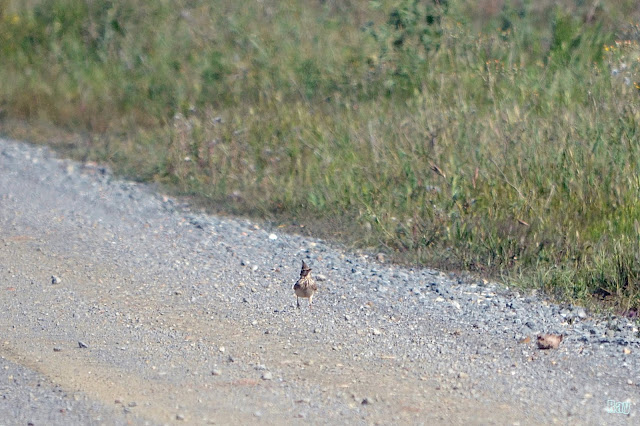 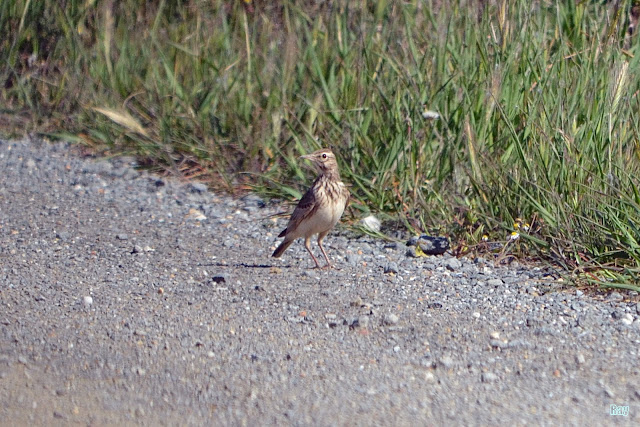 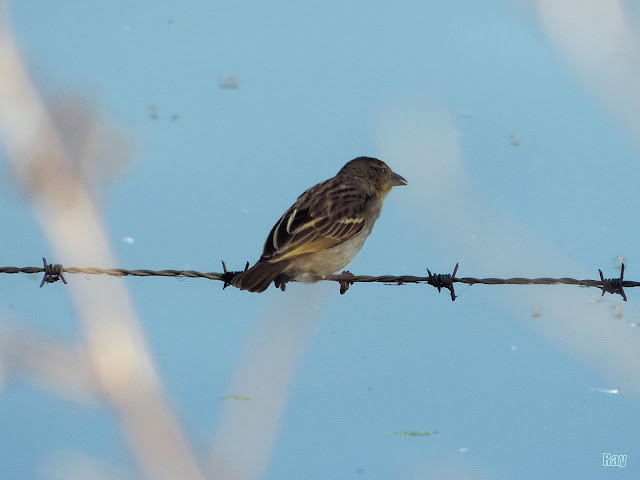 Both are females, which very much resemble the female of the House Sparrow.
I failed to take photos of males, which have a chestnut-coloured crown and nape. 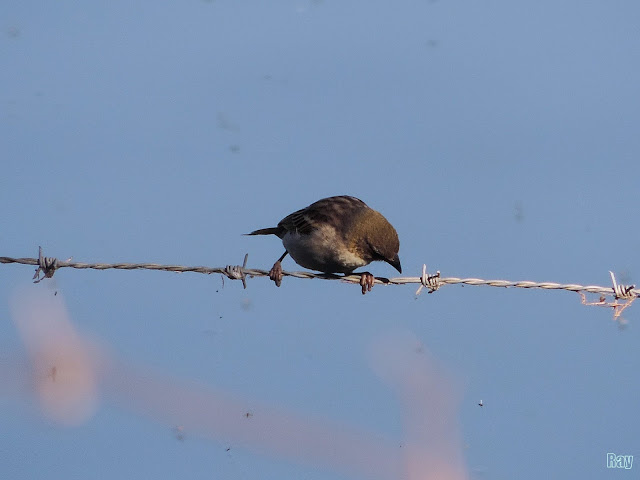 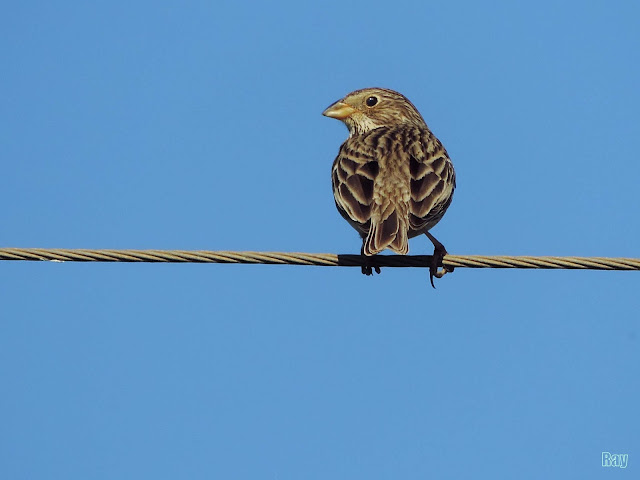 They were singing every 30 meters or so and probably one of the most sighted birds during our 2 daytrips. 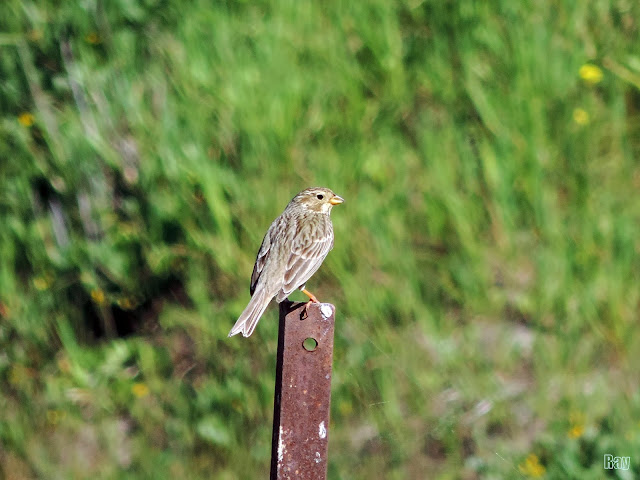 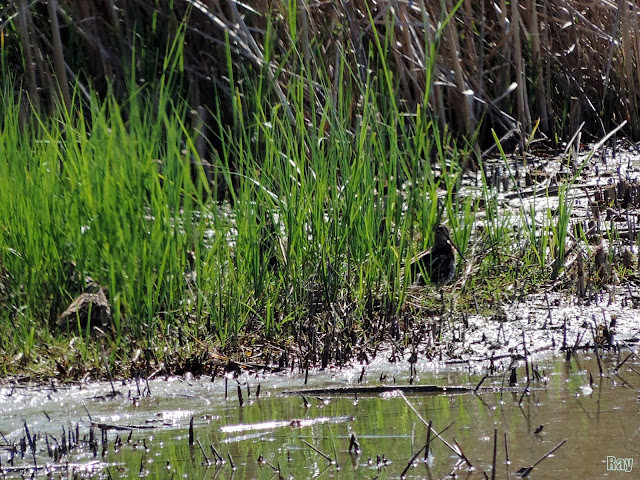 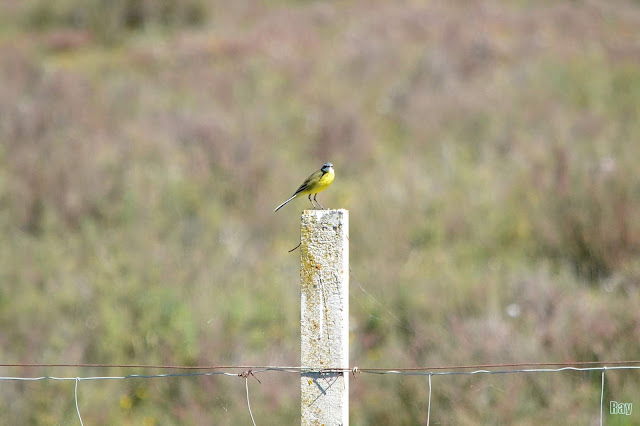 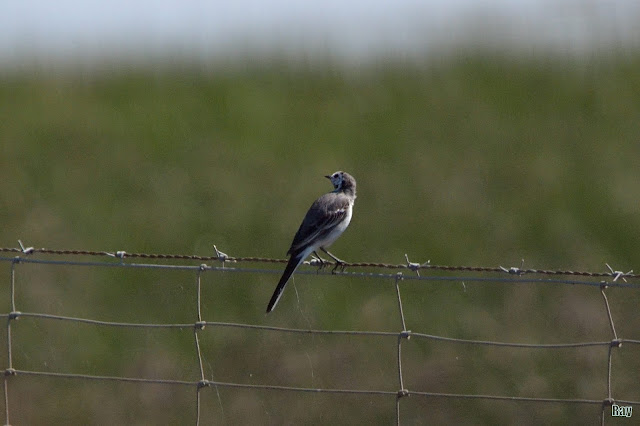 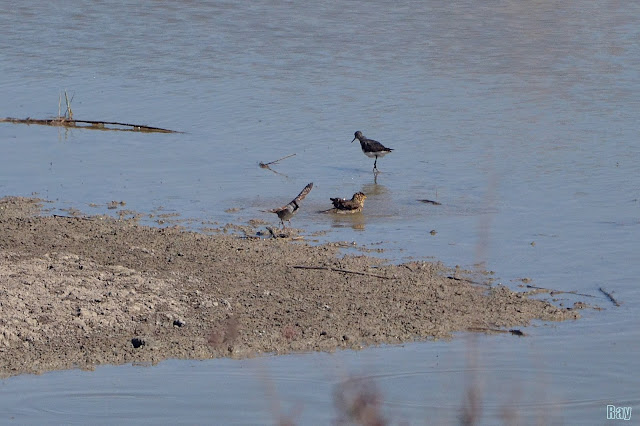 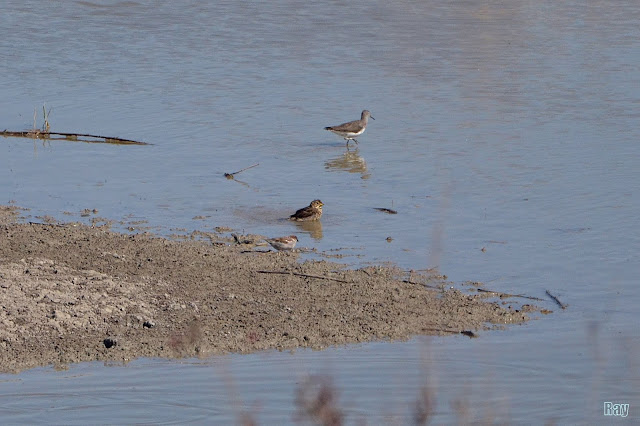 a common view of swampy areas 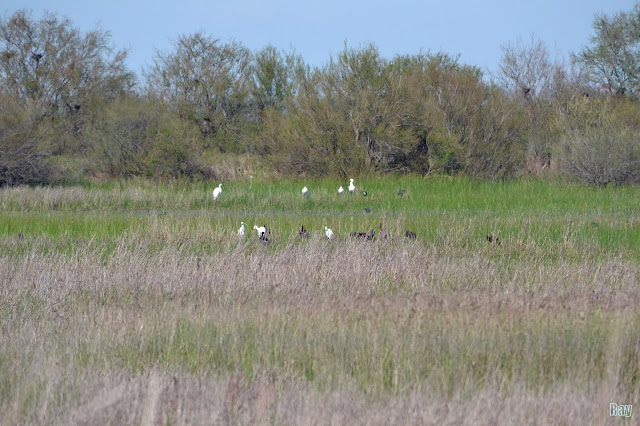 That was about it for the day 1 in Doñana National Park with Vicent.
We counted more than 90 species, which I think was great. 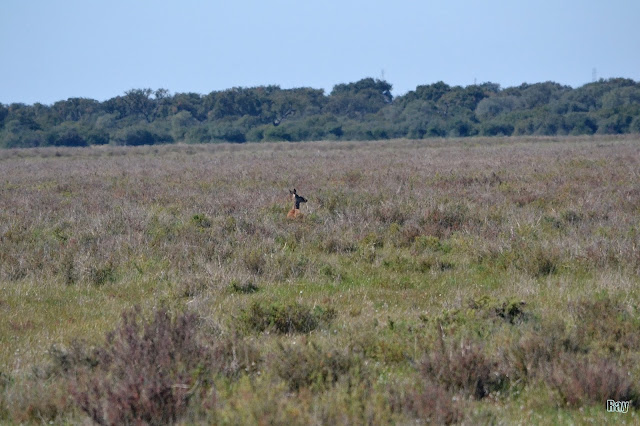