The Saigon Botanic Gardens were founded by the French in 1865 equipped with a zoo. 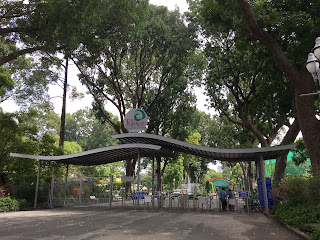 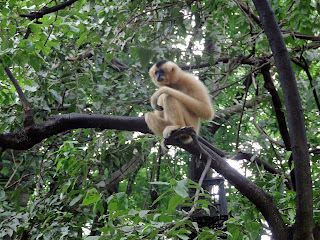 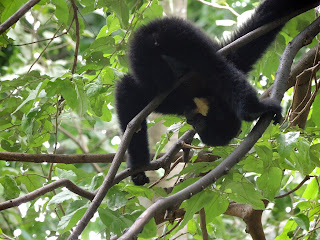 There was no cage or net around them but somehow they were staying in trees on a small island surrounded by a narrow waterway.

And on the same island, there were amazing birds, which we had never imagined to see in the botanic gardens! 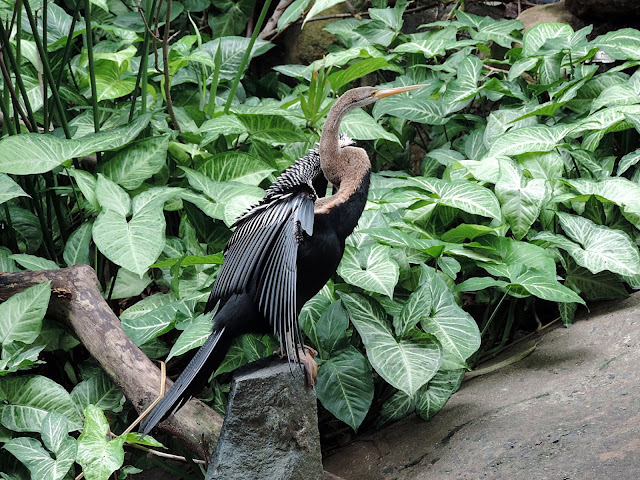 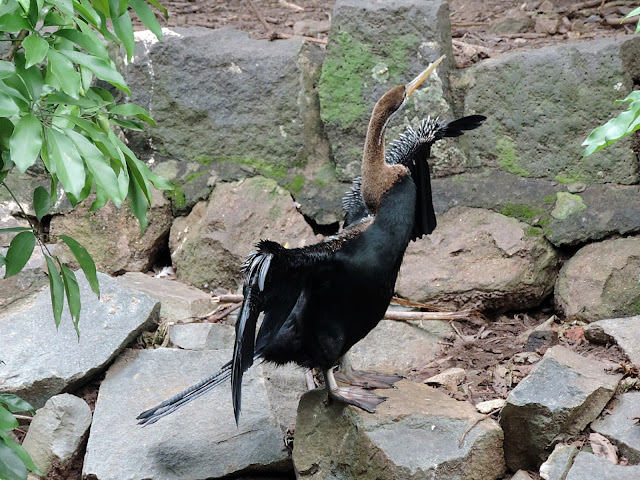 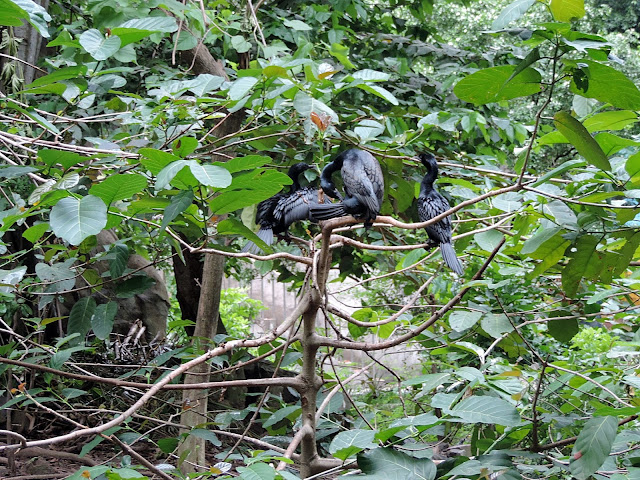 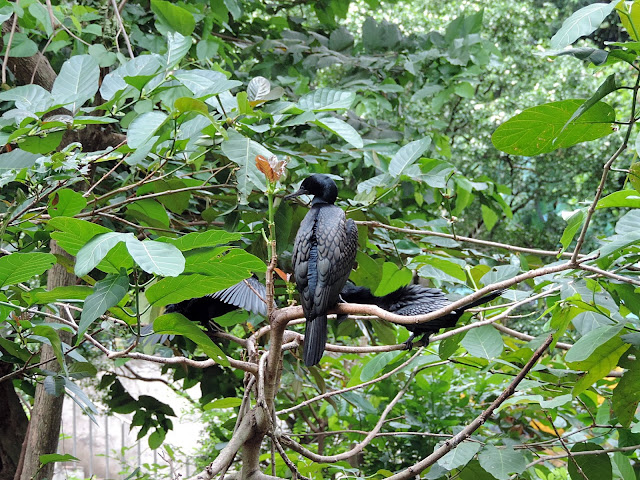 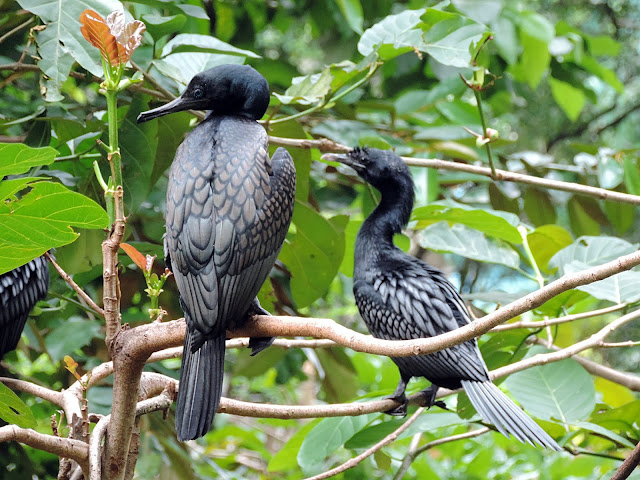 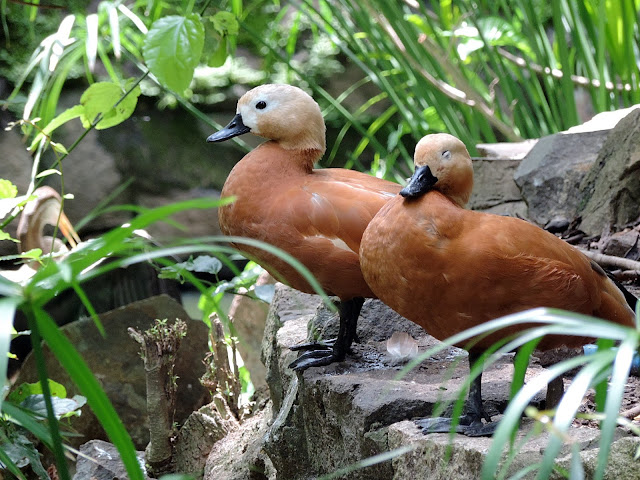 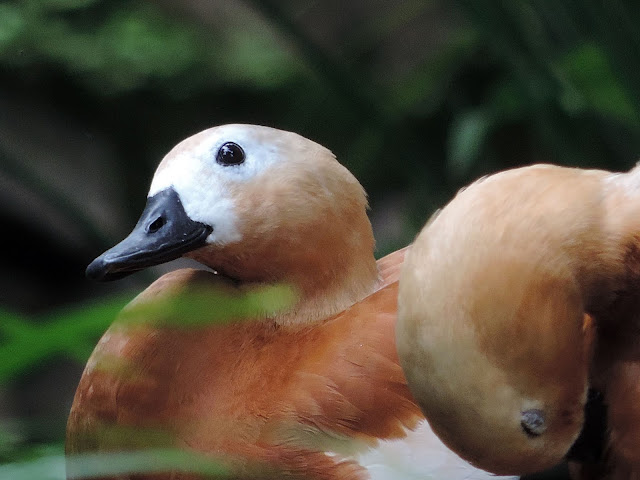 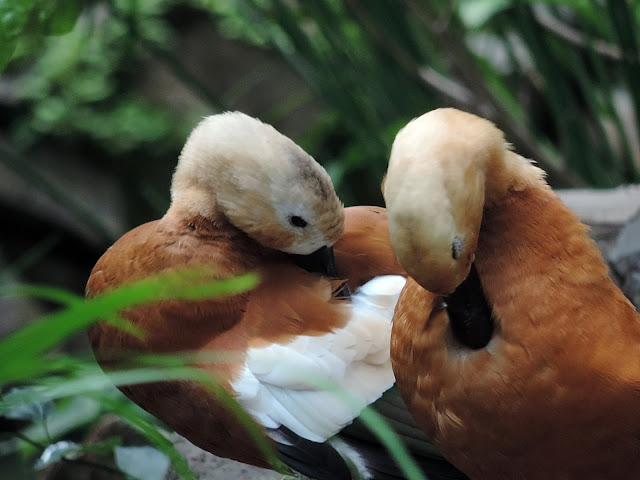 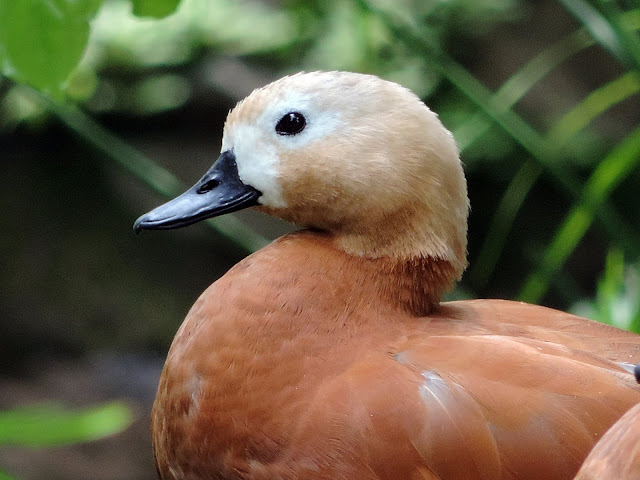 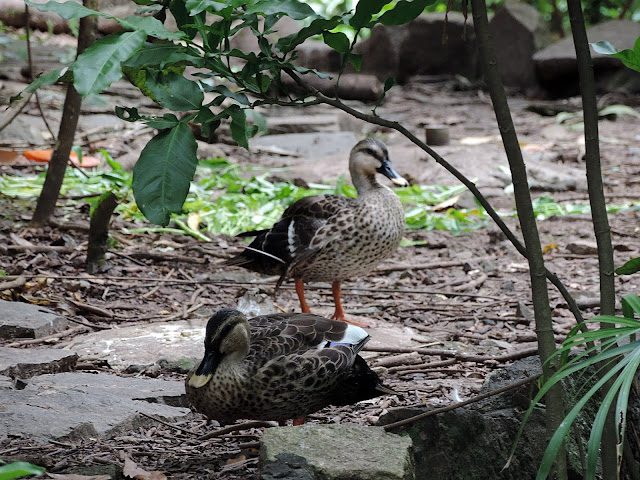 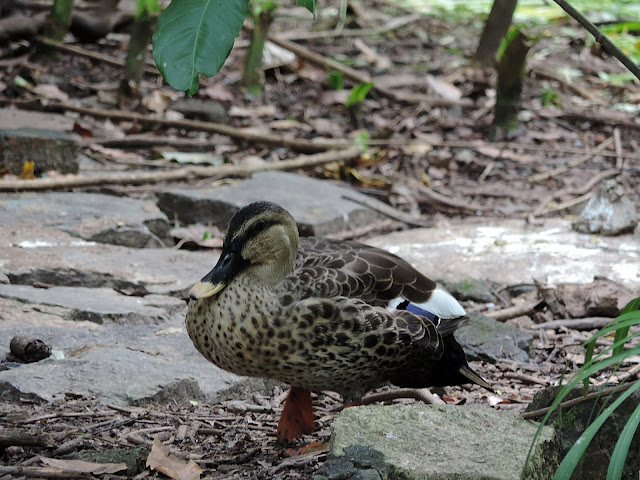 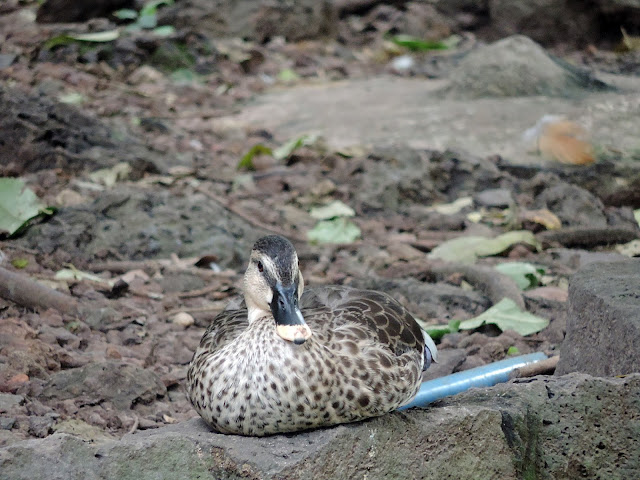 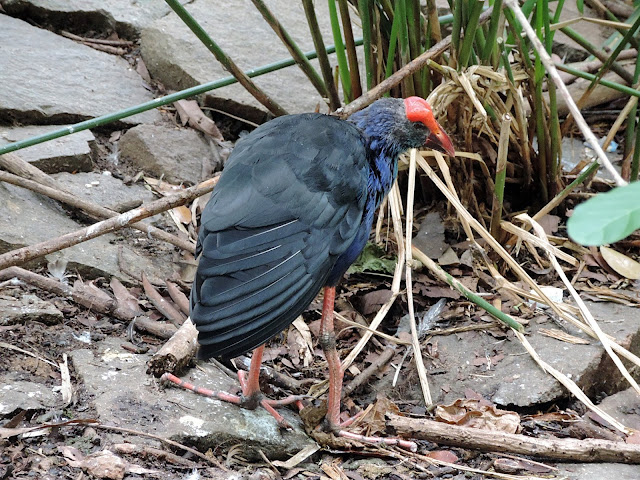 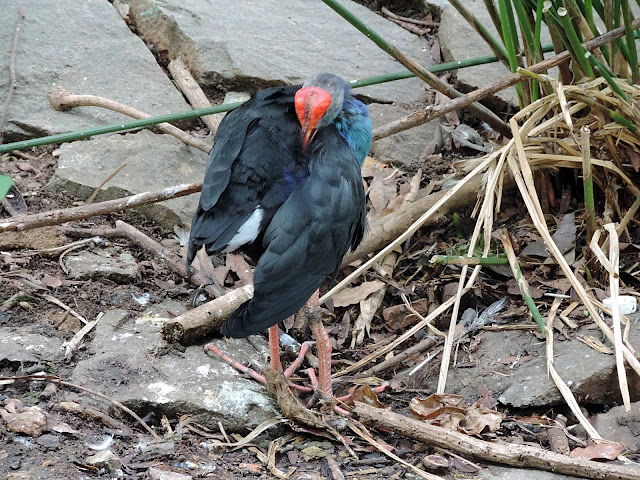 None of them seemed to be captive and were free to go whenever they felt like:)


Something very small was running around on the ground. 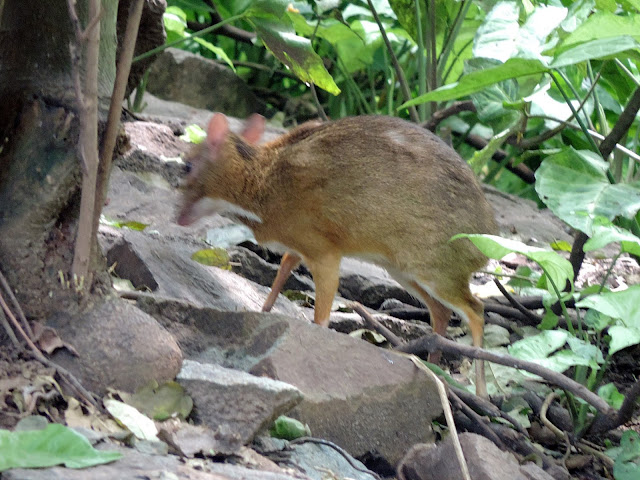 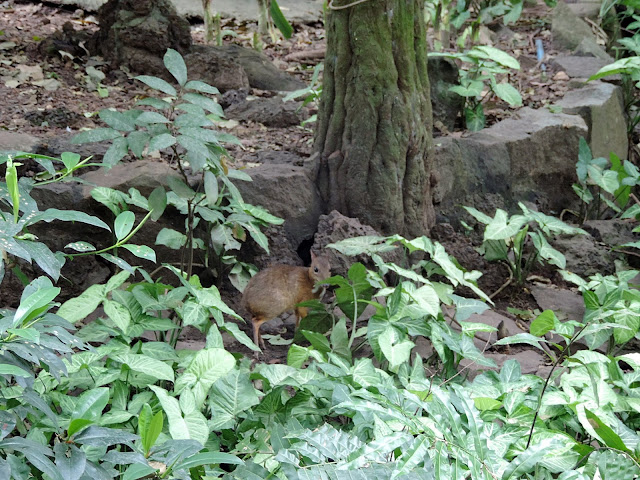 the smallest known hoofed mammal according to wikipedia:)
They looked slightly bigger than rats, which were also residents on the island.

the statue of Ho Chi Minh and the People's Committee Building 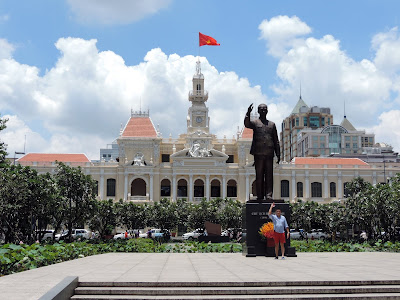 the Municipal Theatre(left) and the Continental Hotel 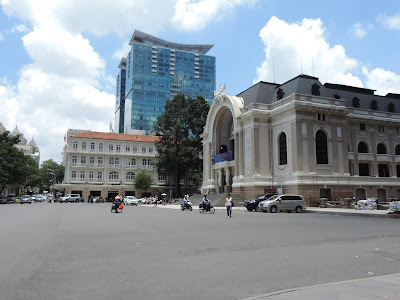 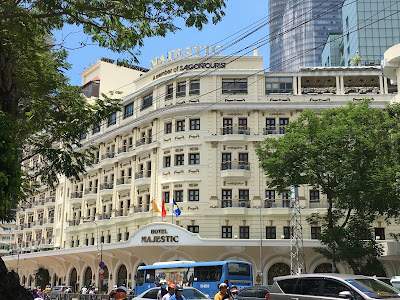 chaotic traffic in the city 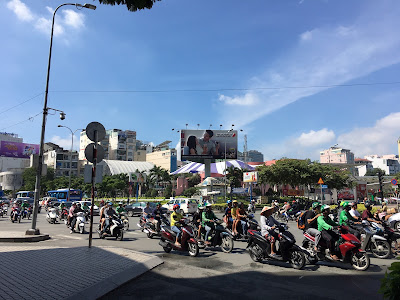