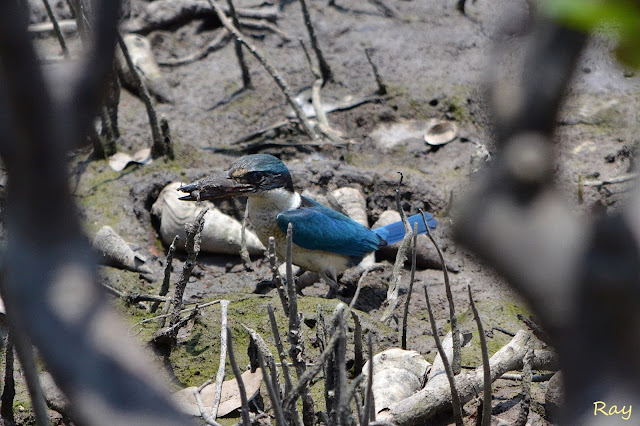 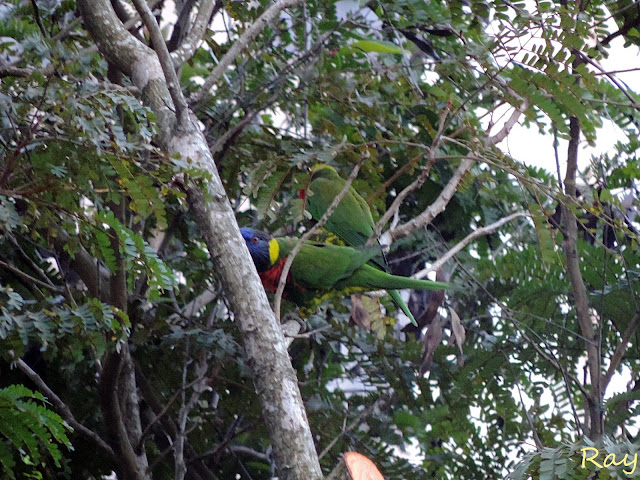 They are called 'Rainbow Lorikeets' as well. 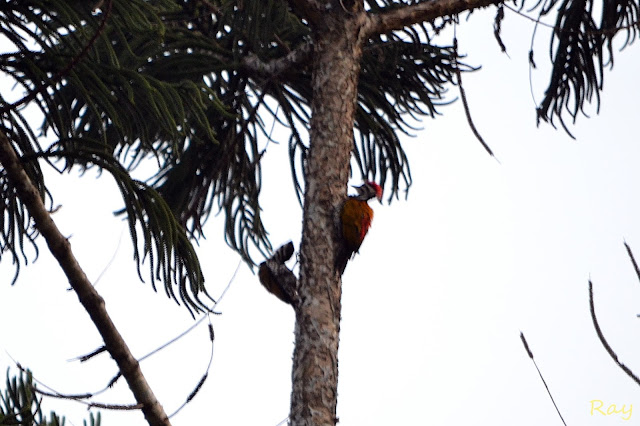 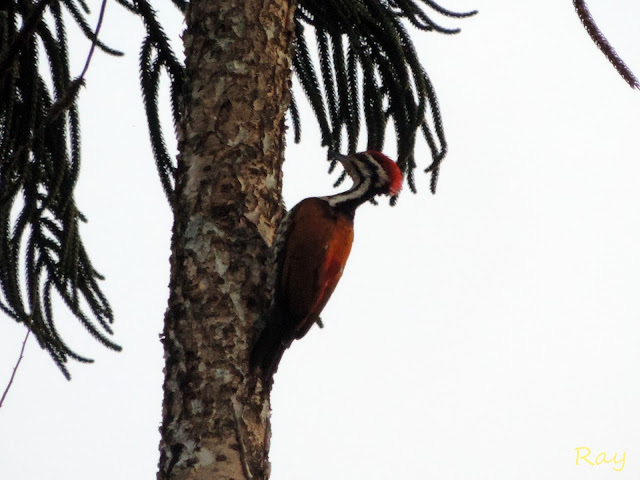 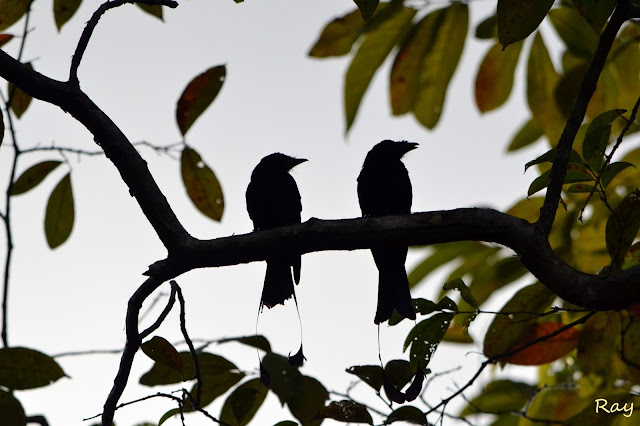 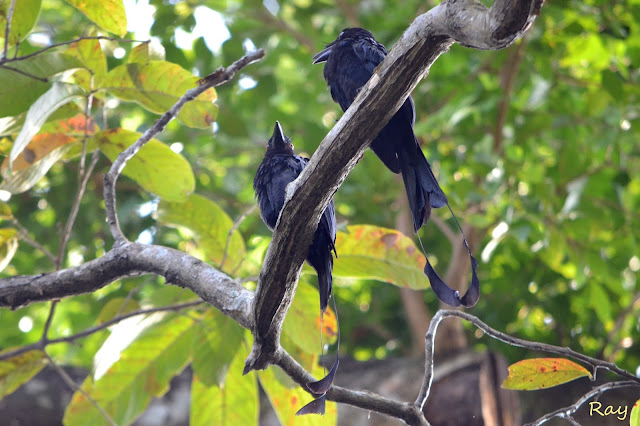 This pair seem to be having a chat and they really sounded like they were gossipping:)

They stayed long enough for passers-by to take pictures of them with their phones. 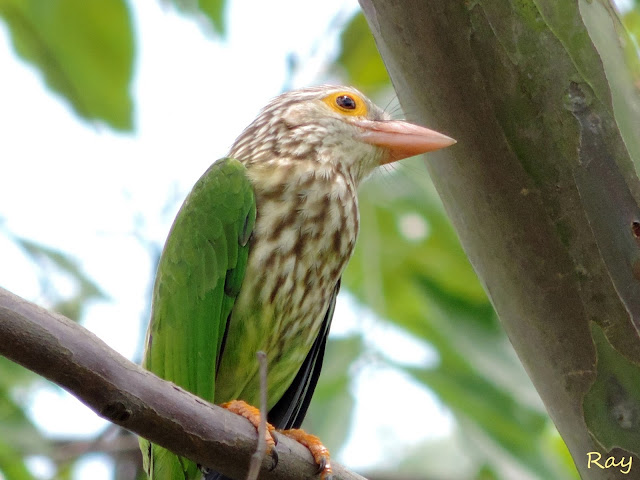 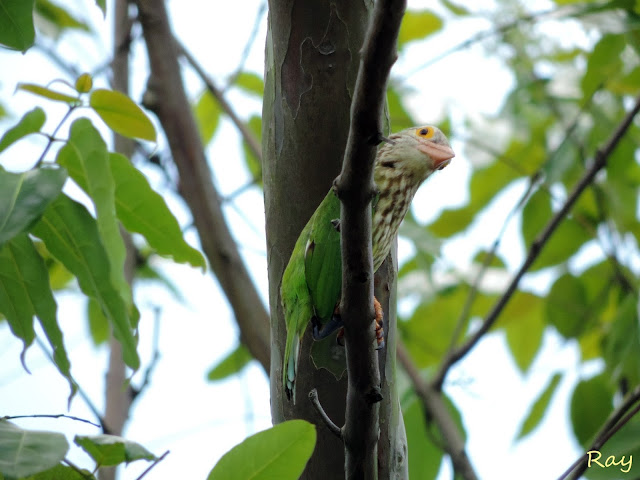 We only saw them flying when with our guide, but this one just flew into a nearby tree in a park when we were just walking on a non-birding day:) 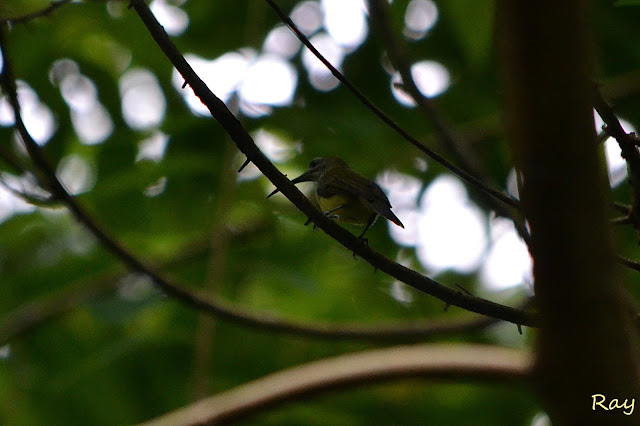 One of the birds I'd really wanted to see and thanks to Kim Seng's hawk eye we were able to observe him quite closely. 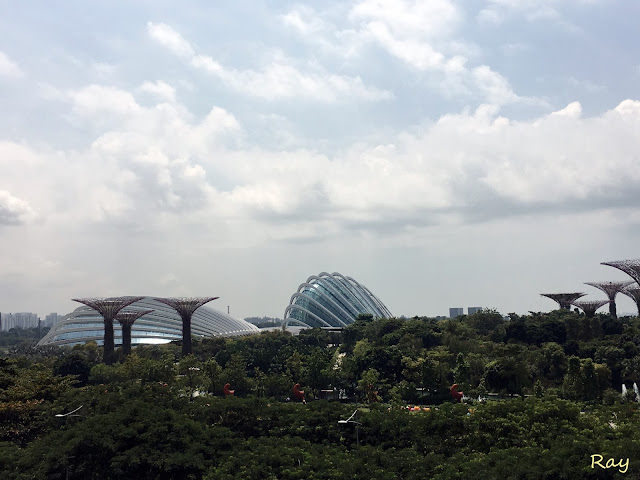 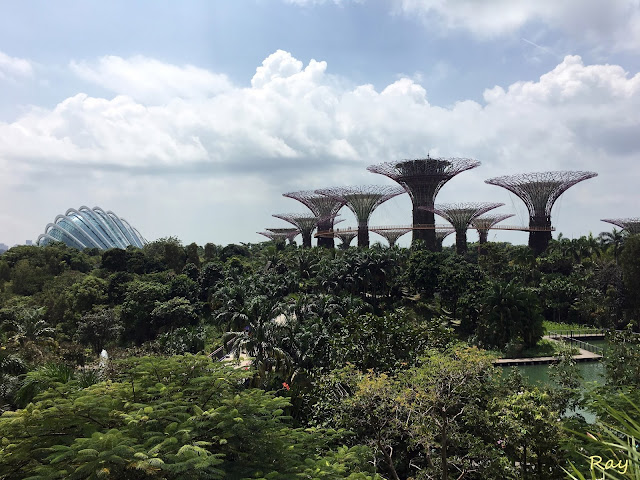 a closer look at the Supertree 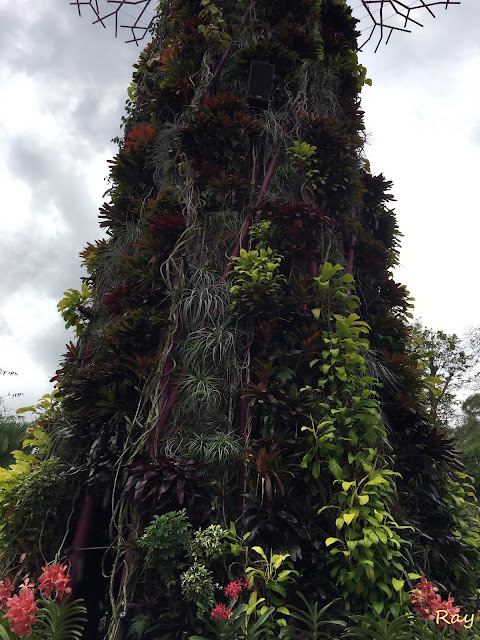 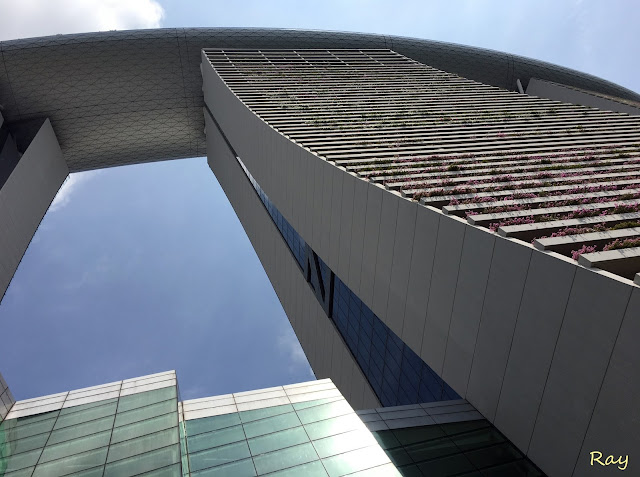