Singapore in September I

We have been to Singapore to see a friend of ours and to do some birdwatching again and had a great time (again!).

It is autumn and the autumn migration has started but not many migratory birds have reached Singapore yet, so, many of the birds we observed this time were resident there. 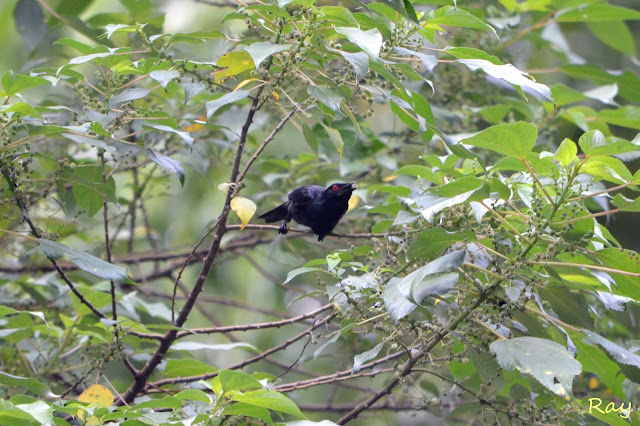 Like Common Starlings, they flock and are very vocal. 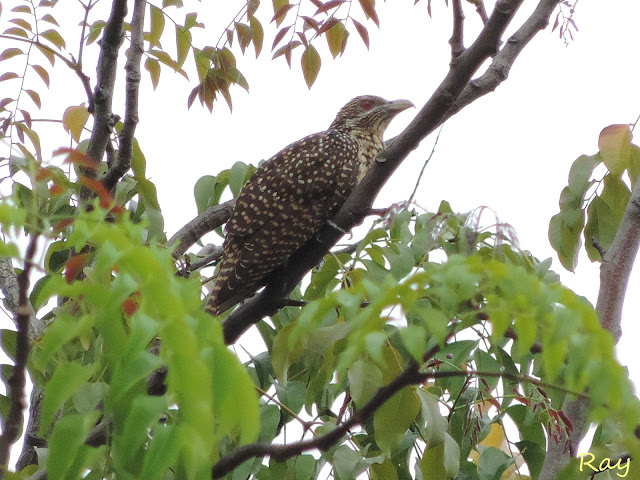 Both pics are of females. Males look glossy black all over, have a greenish bill and red eyes. 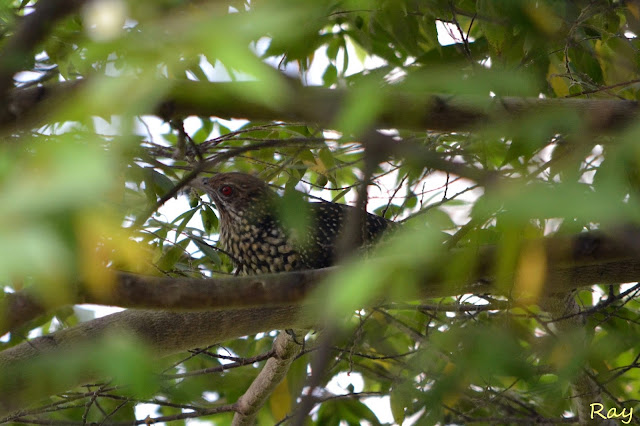 They are a brood parasite of House Crows and Thick-billed Crows in Singapore. 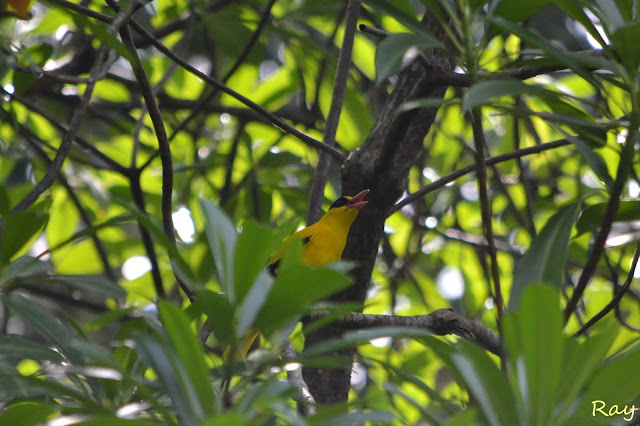 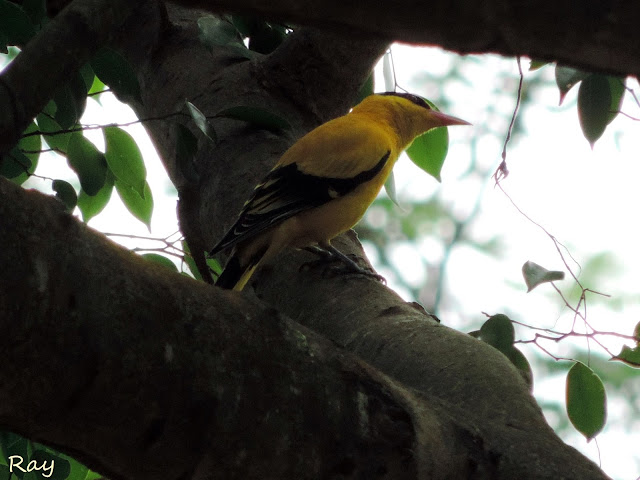 They are absolutely everywhere, seen and heard. Very attractive!

Can you spot a tiny green bird on top of the tree? 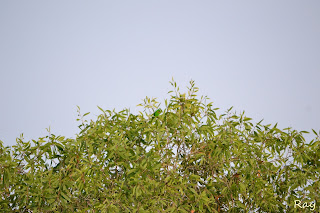 They are the smallest parrots seen in Singapore and normally fly like a bullet, making loud calls. This time, a flock landed in a nearby tree and stayed long enough for us to observe closely:) 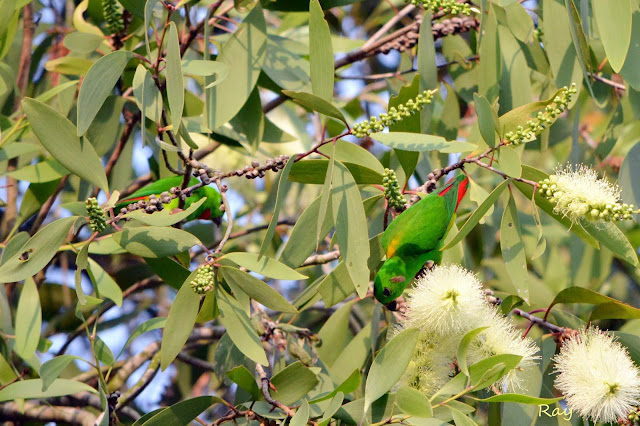 The males have a vivid red patch over their throat. 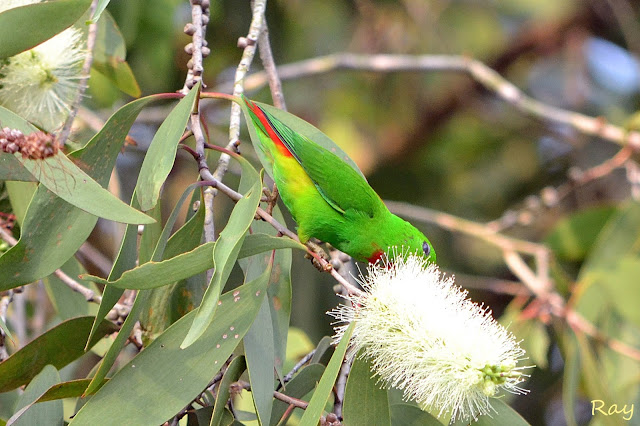 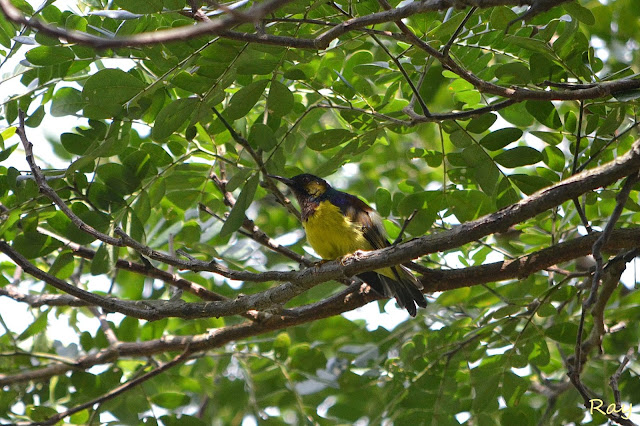 They are one of the two most common sunbirds in Singapore.

It is quite hard to get a photo of them as they move quickly among the thick foliage high in the trees. I wish he had been in the light because the male's plumage is stunning! 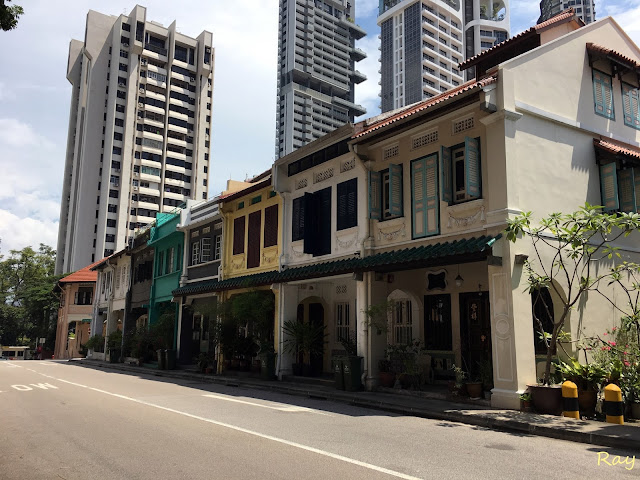 According to Lonely Planet, Peranakan people in Singapore are descendants of immigrants who married local women who were mostly of Malay origin.

Baba House - one of the best preserved Peranakan houses, built in the late 19th century. 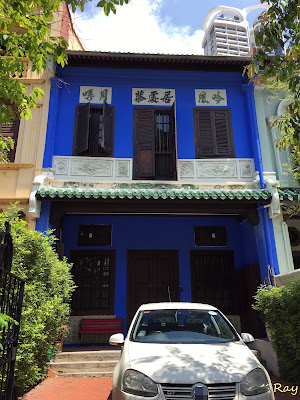 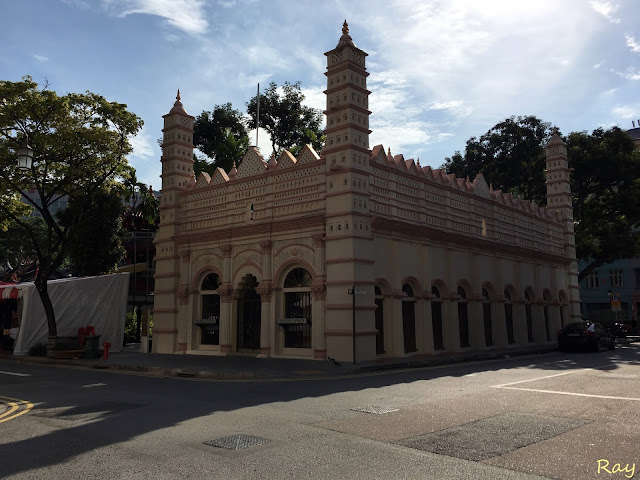 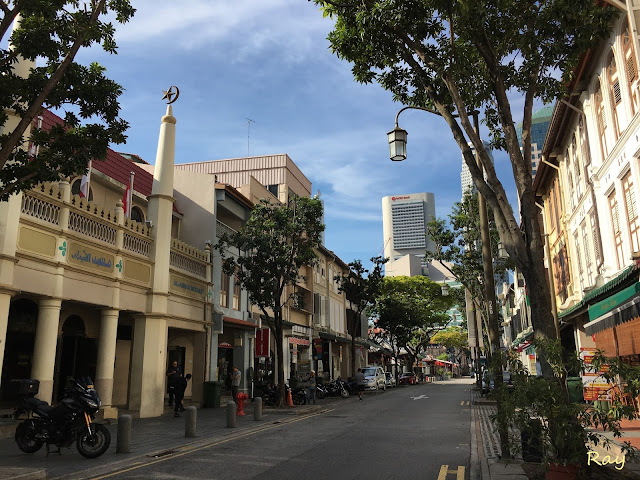 Sri Mariamman Temple - a Hindu Temple, originally built in 1823 then re-built in 1843 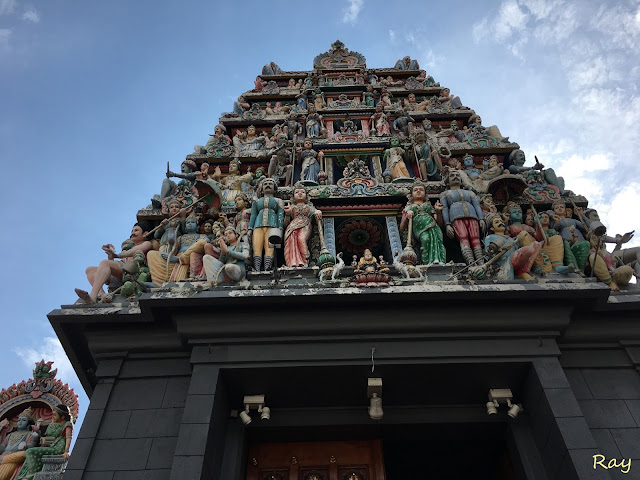 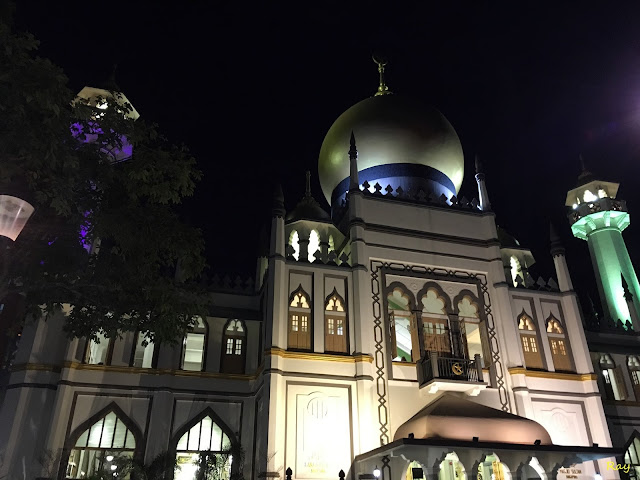