The Moat of the Imperial Palace I

I took a little time to go alongside the moat around the Imperial Palace before meeting a friend of mine in Tokyo.

The moat, the stone walls, and office buildings in the central Tokyo area. 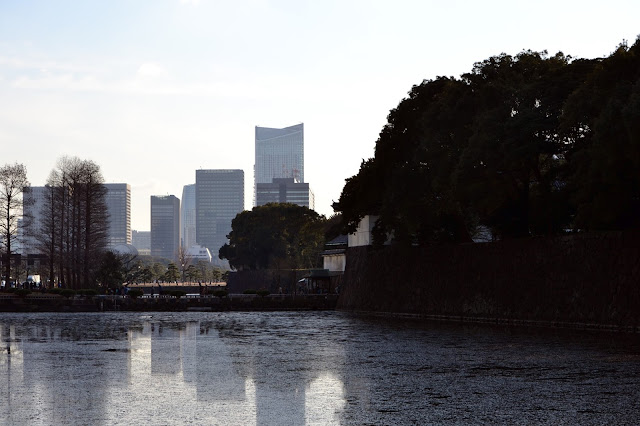 There were quite a lot of aquatic plants seen in the water but it didn't matter for some ducks. 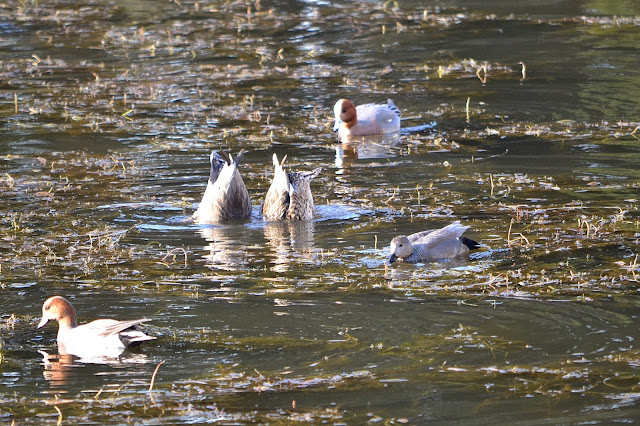 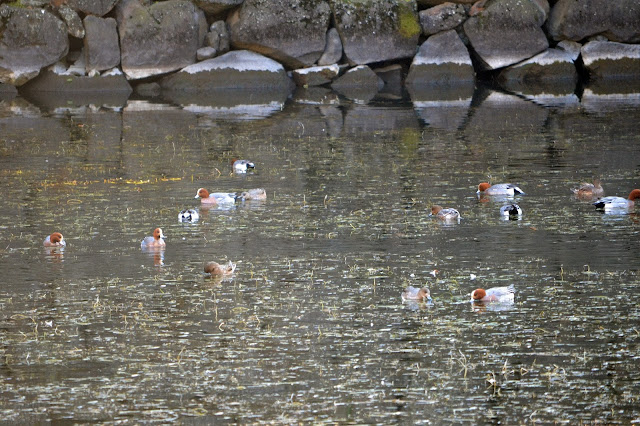 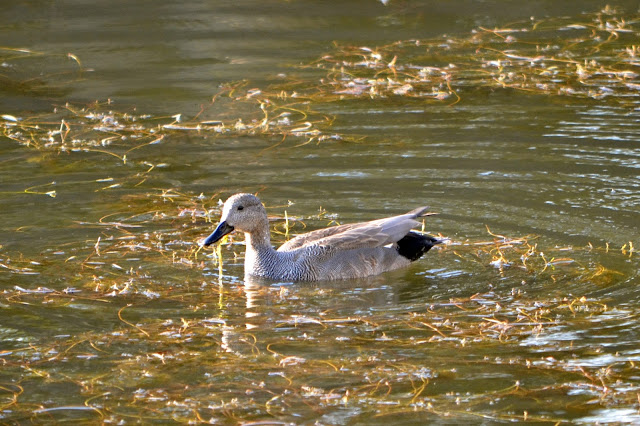 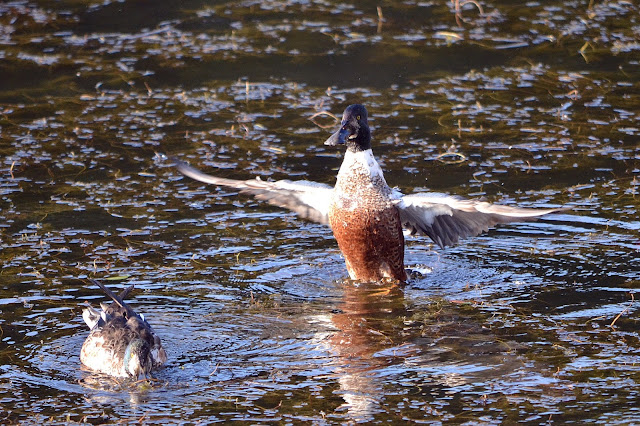 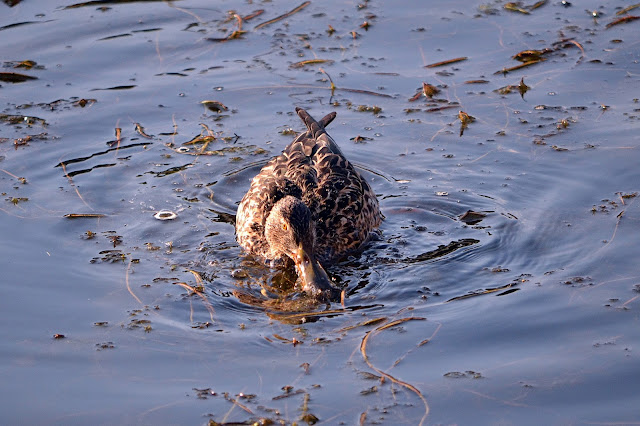 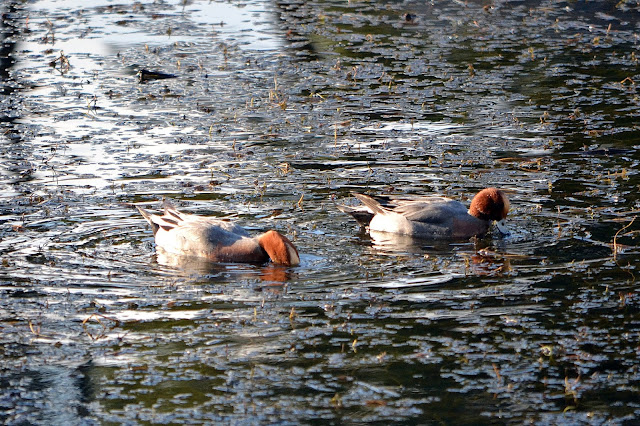 I heard at least 3 pairs of Little Grebes (Kaitsuburiカイツブリ) calling.
I wonder if they breed in the moat. 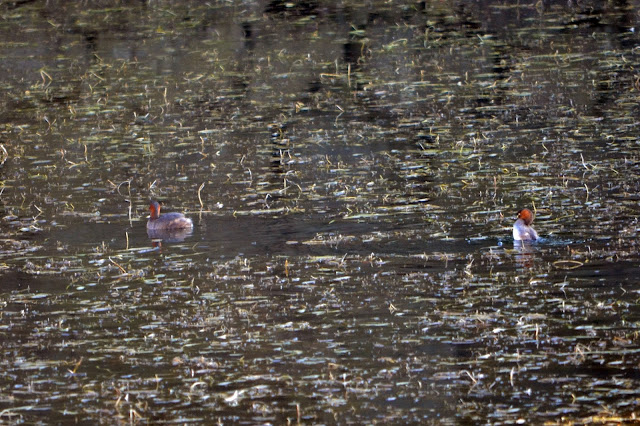 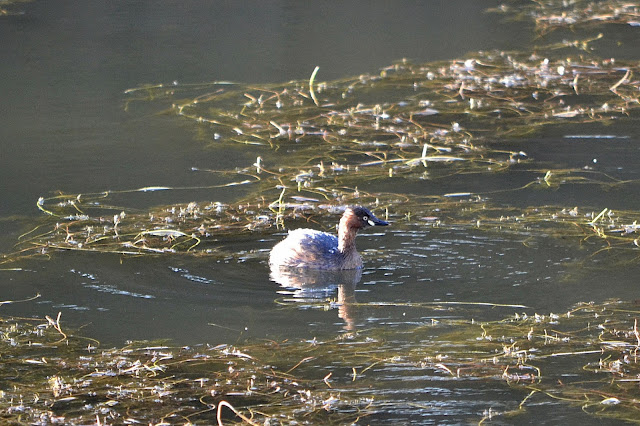 Tokyo Bankers Association Building (東京銀行協会ビルヂング), only 2 sides of the facade are the part of the original building built in 1916. 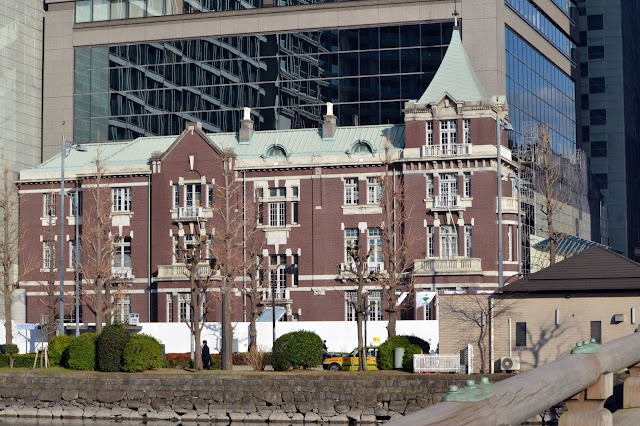 It was late afternoon so the sun was shining low and the water in the moat reflected the light, which was not great for watching/taking photos of birds, but still, it was a pleasant afternoon and I enjoyed the walk contently.