On a sunny autumnal day, I cycled to Chiba Port Park, expecting some waders and wintering birds. BUT when I got there, it was at the lowest tide of the day and loads of people were on the beach cockling...

Well, I decided to sit down on the concrete bank and look out over the water. 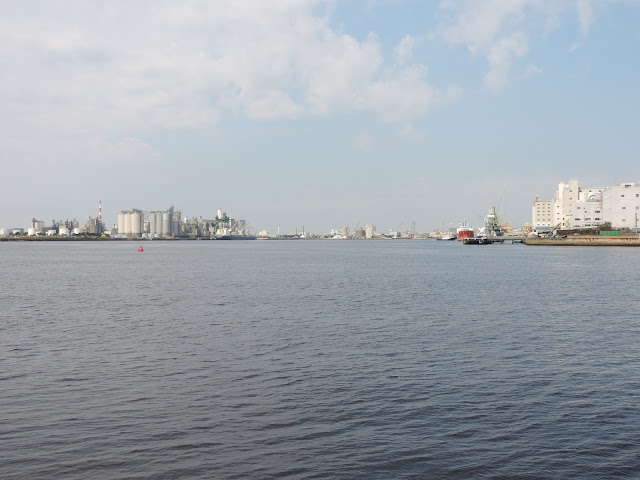 not a beautiful sight of Chiba-minato but when I zoomed in... 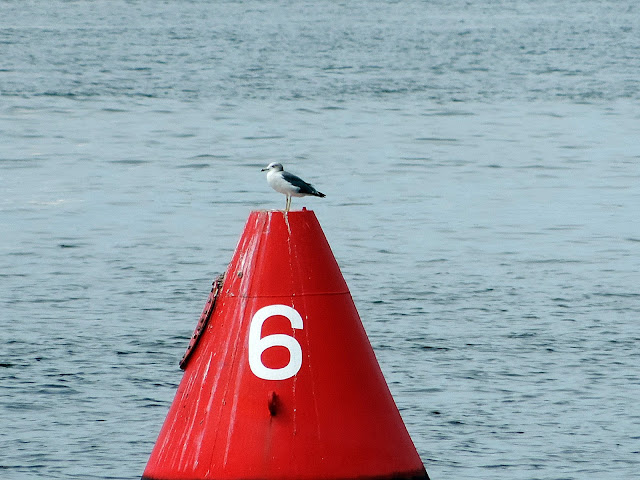 Black-tailed Gulls (Uminekoウミネコ) were resting or floating on the water, which saved me from the disappointment.

On the concrete breakwater, a few Cormorants (Kawauカワウ) and two Grey Herons (Aosagiアオサギ) were preening/having a rest. 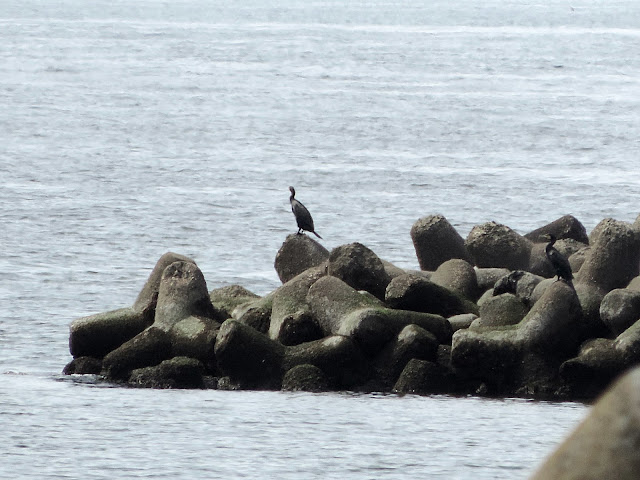 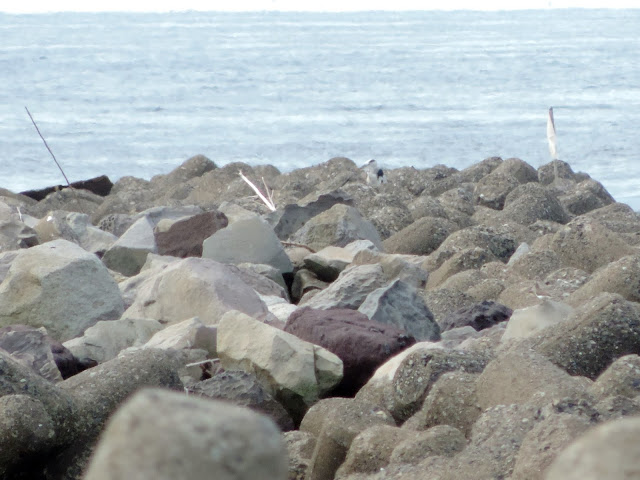 A pair of Carrion Crows (Hashibosogarasuハシボソガラス) landed just a few yards away from me. They seemed to have found something to eat on the concrete block.  Seaweed, molluscs or insects? 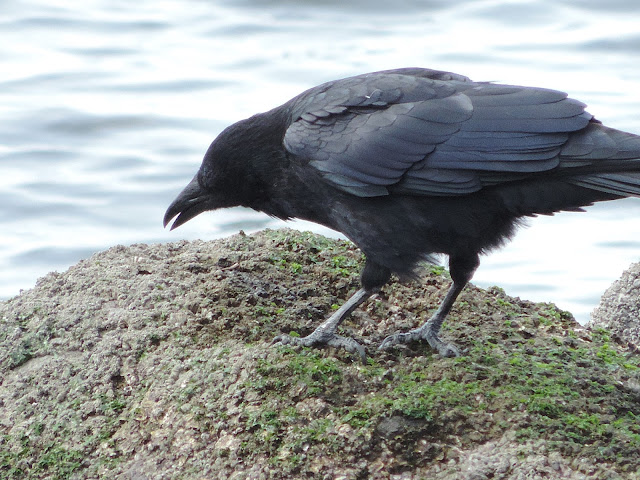 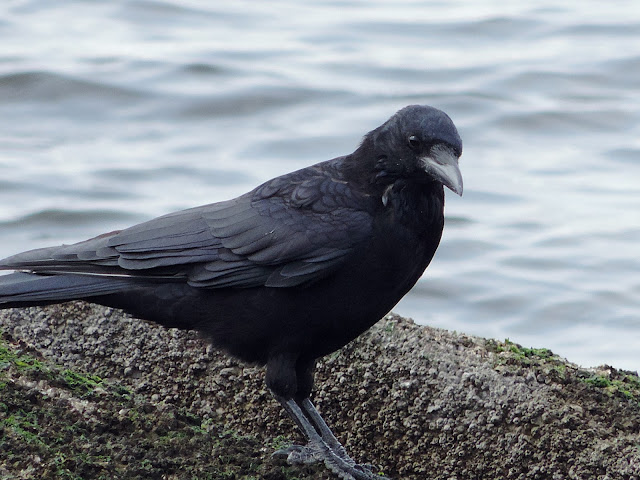 In the park, there were hundreds of Oriental Greenfinches (Kawarahiwaカワラヒワ), many of which were juveniles, feeding on the autumn harvest. 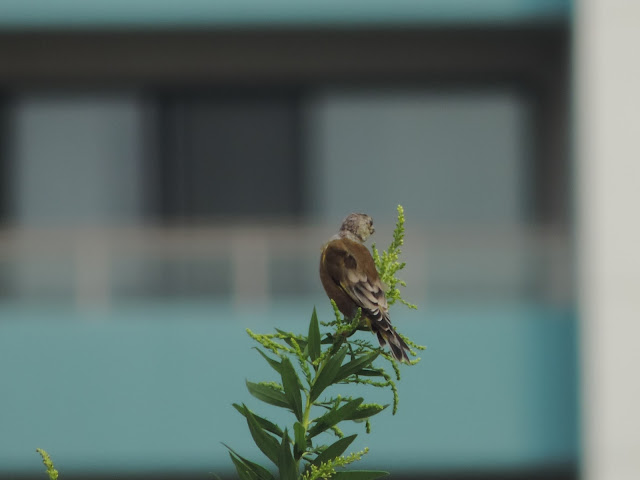 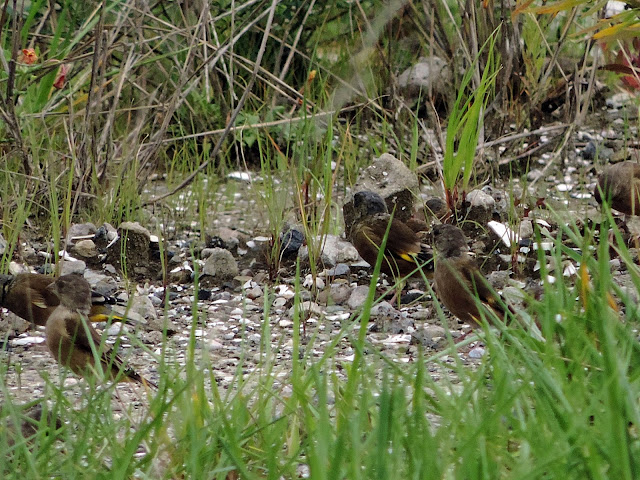 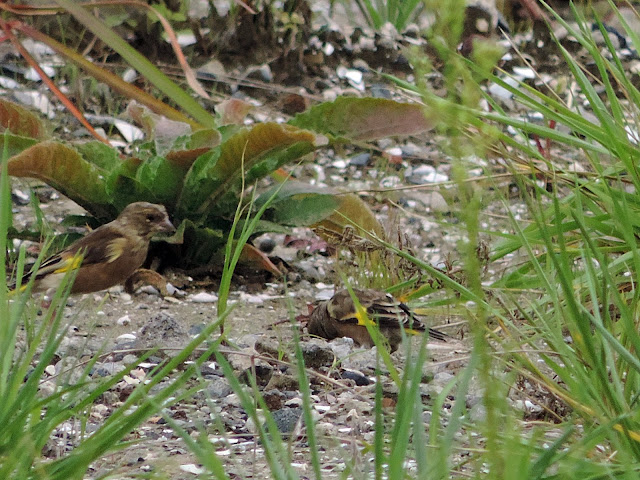 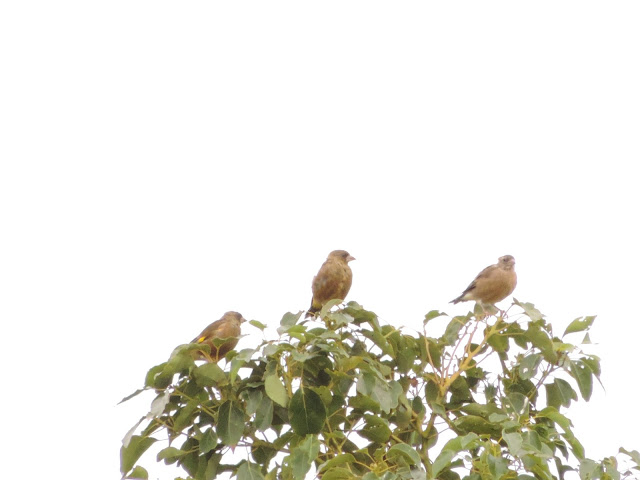 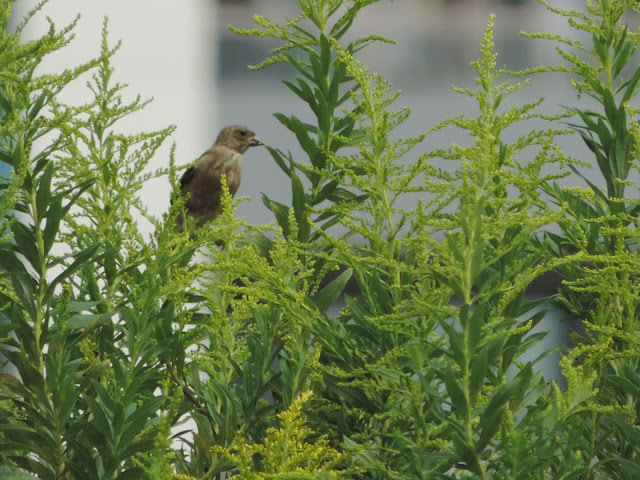 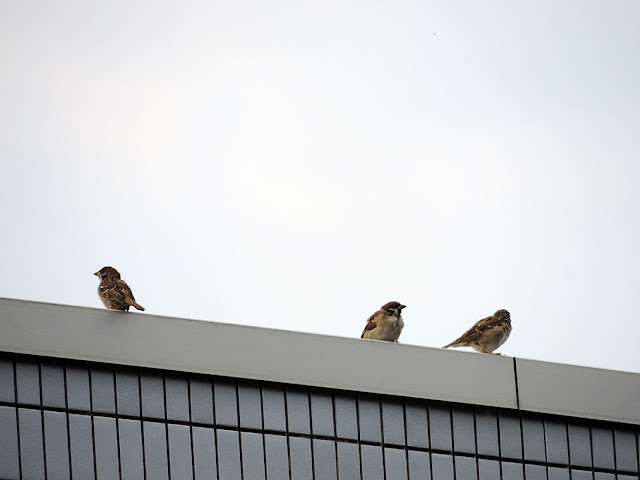 A few dozen swifts were flying around the tower building but I was too far away to identify them. When eventually I got to the tower, they were gathered, flying very high and headed over the sea. Were they about to migrate south?


There were no waders but I spent a lovely hour in the park after all:)
at 18:21