Kasai Rinkai Koen is one of the best birdwatching places for people who genuinely appreciate watching birds in Tokyo or for those who want to see something new for the season or even rarities. It's worth a visit now that the migration season has started. 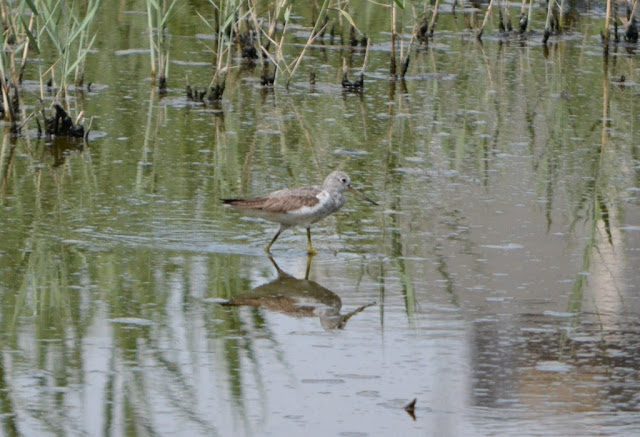 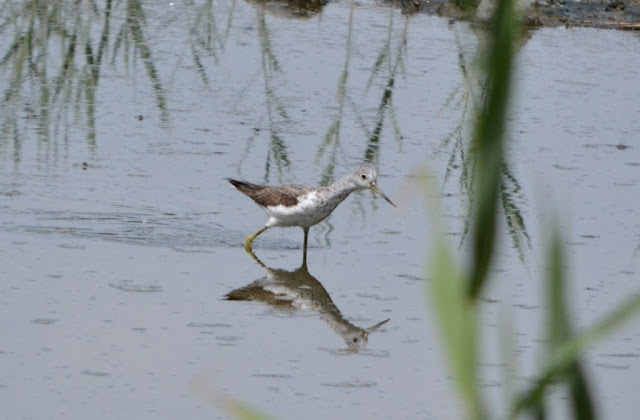 There were 5 or so individuals wading with other waders and their legs looked more green through the bins than on the photos. 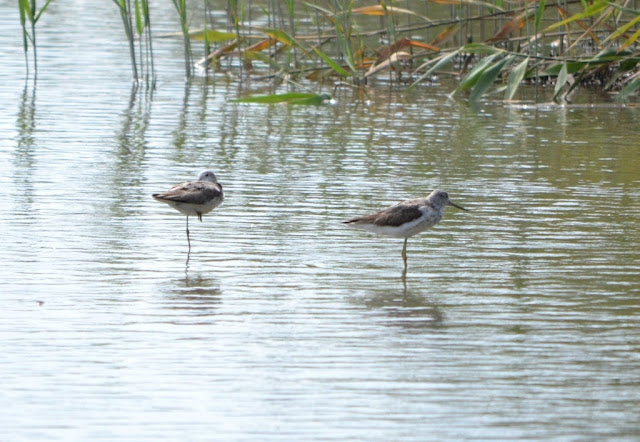 Common Greenshanks breed in and around Siberia/Kamchatka and migrate through Japan to Southeast Asia or even to Australia. 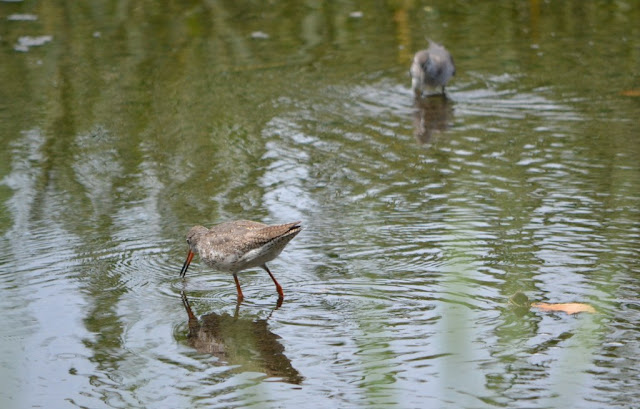 A Common Redshank (Akaashishigiアカアシシギ) came quite close to the hide from which we were watching. 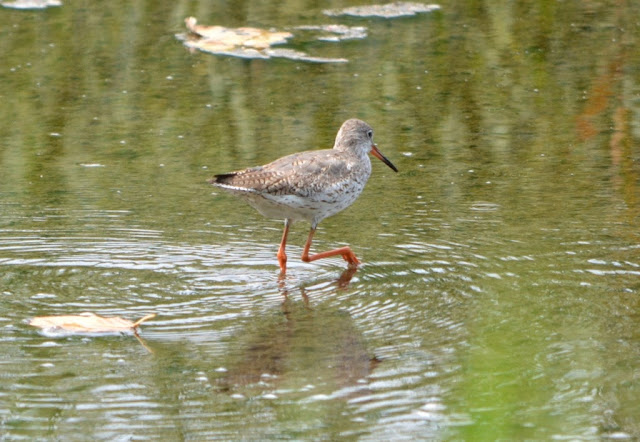 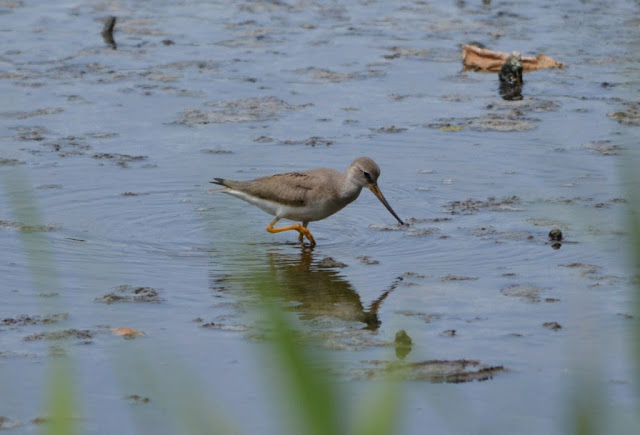 You won't miss this wader as they've got a long, upturned bill and short, yellowy legs. 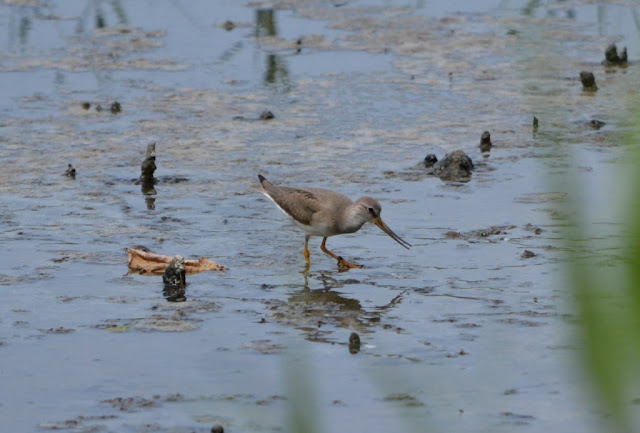 What an odd-looking fellow! (sorry!) 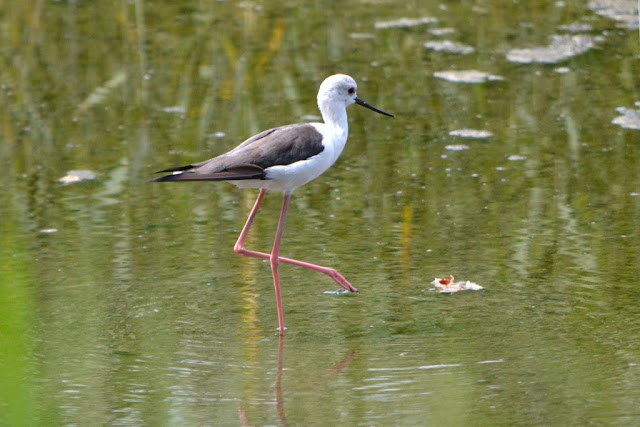 A Black-backed Stilt (Seitakashigiセイタカシギ) was walking around as if showing off his loooong legs:) There were some juveniles around too.


The waders were quite active even though the temperature soared up to 35 degrees. We, on the other hand, were staggering and had to have a rest every now and then. Going there is highly recommended but don't forget to take loads of cold drinks!

There was one in one of the hides in Kasai Rinkai Koen when we were there and even when people came into the hide, he just kept his ridiculously long digital scope sticking out from the window and didn't seem to care. Did he think it was HIS hide and HIS window? If he called himself a birder (I hope not but I'm sure he does!), it would be an insult for other sensible, bird-loving birders. Shame on him!

We were told, on another occasion, that some selfish people (normally with a huge camera) would sit right in front of a would-be nest for a whole day and day after day, which would definitely disturb the adult birds, and not surprisingly, as a result, the breeding birds, which were targeted by those immoral people, abandoned their nests. We didn't encounter such people in the UK so it's kind of culture shock for us, and really bad and sad one.
at 21:04