A Sunny Day in the Rainy Season

The sun was out from the early morning for a change and the temperature was rising minute by minute. Hooray!

I felt so lucky that I met some people who have been working for birds and the environment and more luckily I was taken to a beach where the Little Terns (Koasjisashiコアジサシ) breed:) 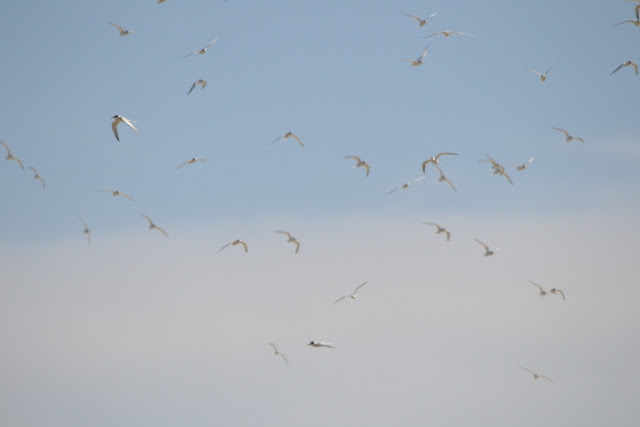 The Little Terns seen in Japan usually winter around New Zealand and Australia and come to Japan to breed. Such a long journey for a small bird like them! 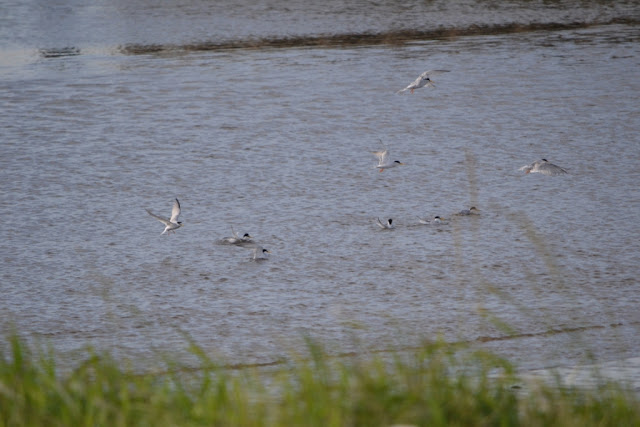 Bathing in the shallow water:) 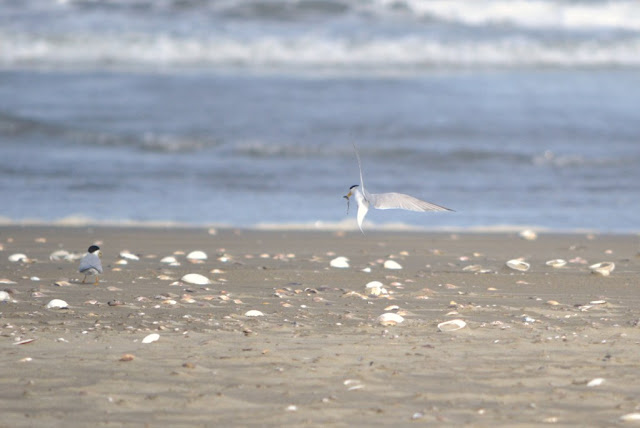 Males have to work hard to win the attention of would-be missuses. Good luck!

Little Terns are dramatically in decline and one of the reasons is that their prefered breeding grounds, which are pebbly and near water full of little fish, have been destroyed in the name of development. And also, their eggs and chicks are extremely vulnerable, being targeted by all sorts of threats especially by crows, raccoon dogs and cats.  Sadly, the idea of conserving the environment/wildlife is not wide-spread in this country, although lots of people 'believe' they live in harmony with nature so humans are not on their side either... Ignorant people could easily kill their priceless eggs or chicks by accidentally stepping on them. On the bright side, there are people who really care and those people have been doing what they can do to protect them. I'm going to give them a hand, tiny though it will be, and hope for the best. 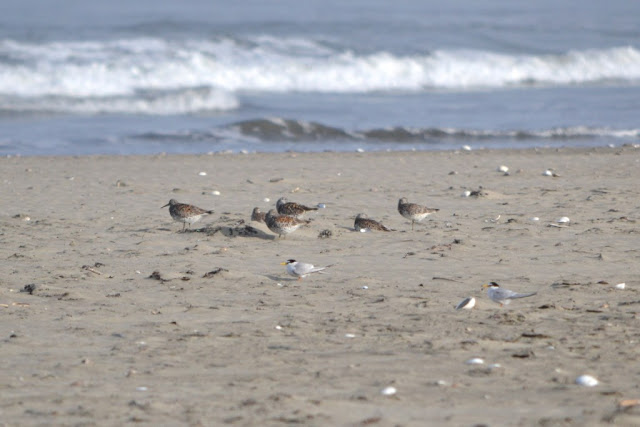 A small flock of Great Knots (Obashigiオバシギ) were resting on the beach. They are passage migrants over Japan to their breeding sites in Siberia, so those seem quite late ones. 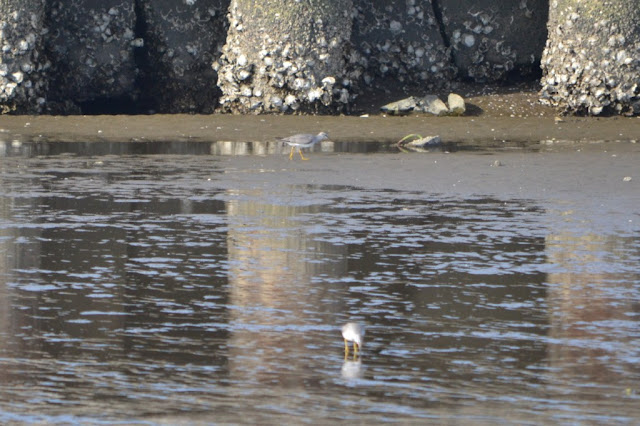 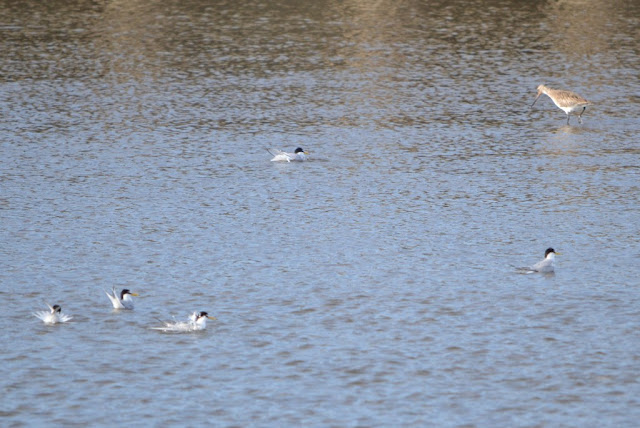 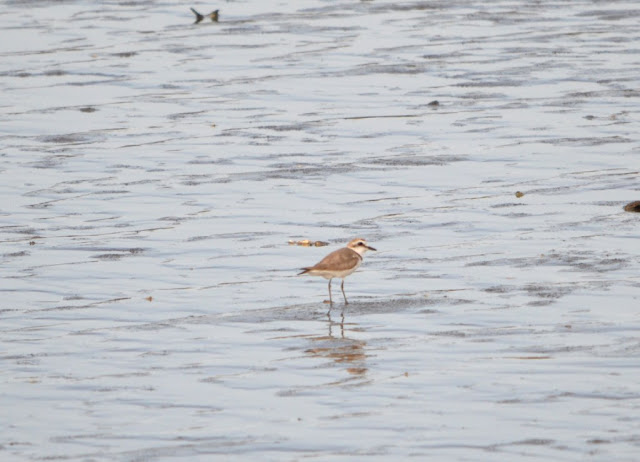 A Kentish Plover (Shirochidoriシロチドリ) was busy foraging this way and that:) Kentish Plovers breed in Japan and the chicks are already around.

Another sad fact regarding birding in Japan which I have been told recently is that we cannot mention openly where we have seen such wonderful creatures especially uncommon birds because there are some inconsiderate people out there who behave unbelievably selfishly, which could be the greatest threat for the wildlife. I'd like to believe that that kind of person is in the minority but, anyway, I feel really sad about not being able to share the joy with other bird-loving people...

Anyway, I had a fantastic day-out in the sun in the middle of the rainy season:)
at 17:31

Email ThisBlogThis!Share to TwitterShare to FacebookShare to Pinterest
Location: Japan