Birds in the Southern Part of Boso I

Black-eared Kites (Tobiトビ) are seen almost everywhere, inland or on the coast in Boso, Chiba. 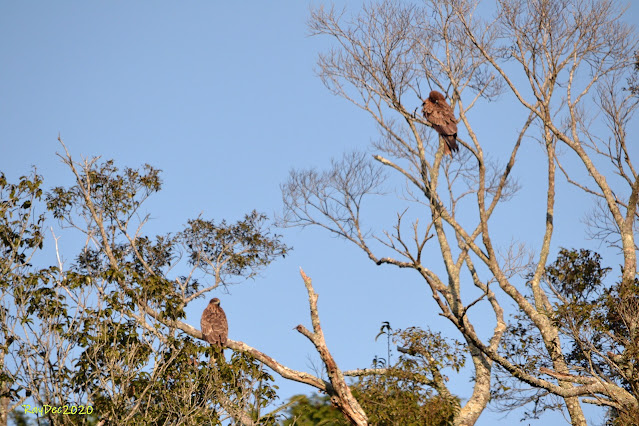 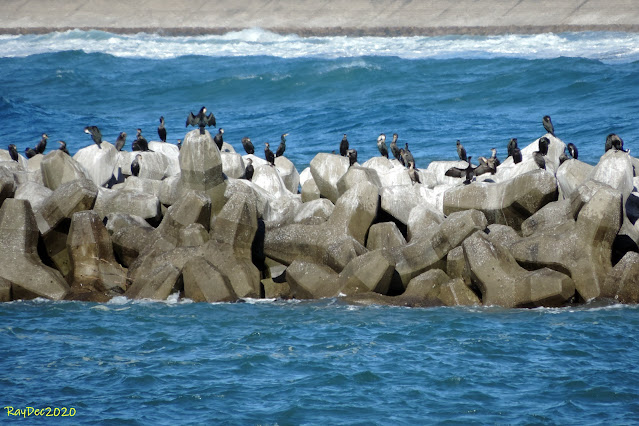 It's almost impossible to tell them apart from a distance! 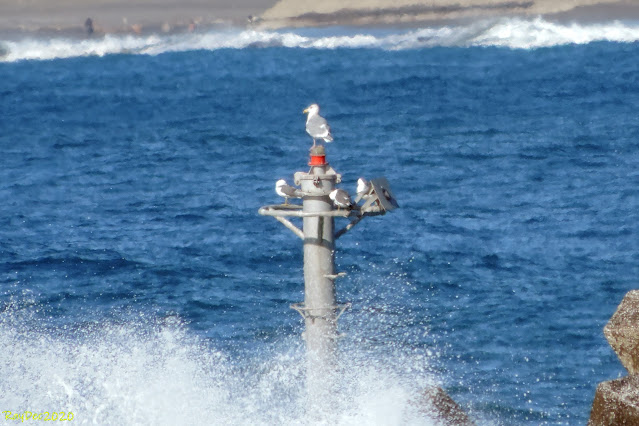 The Glaucous-winged gull was on our list of birds which we wanted to see on that day. Yay!

These were the only gulls seen in the small fishing port then and it felt very strange with so few gulls by the coast. I don't know if it's just this winter or it's normal in the area. 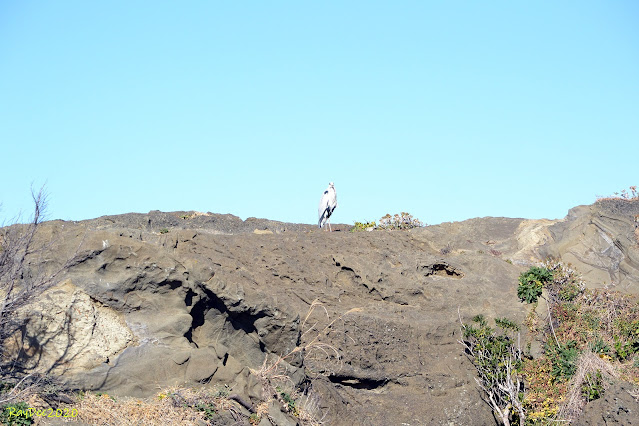 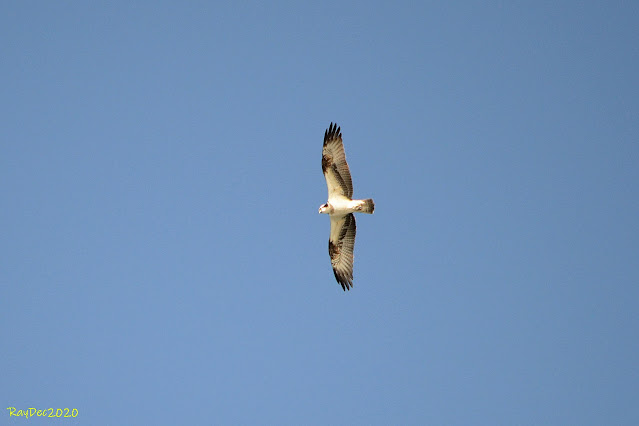 I love Ospreys! They are really magnificent (in my opinion!).