The Northern Bald Ibis (Hooaka-tokiホオアカトキ) was reintroduced into Andalucia and the project has been successful. One of the breeding sites the Ibis chose (apparently they didn't like the site humans chose for them!!) is on a cliff by a busy road. 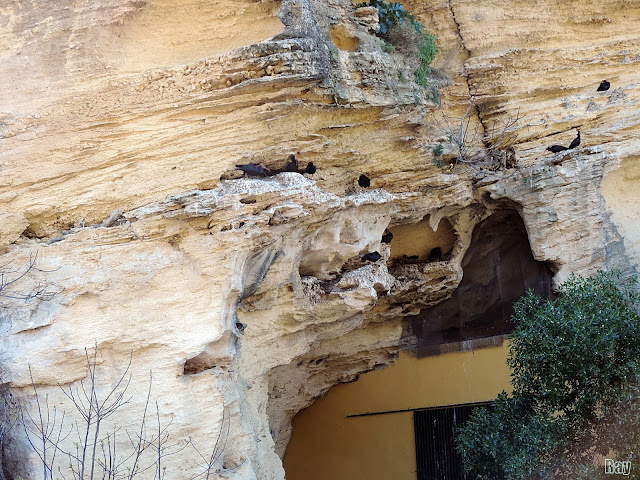 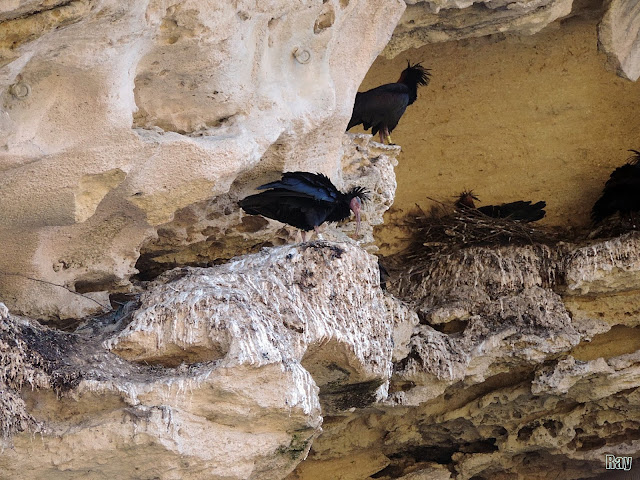 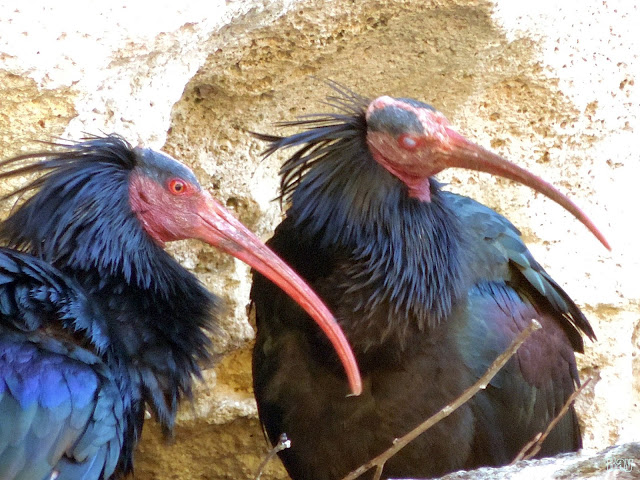 Their plumage was very beautiful and their faces were ... yes, very bald! 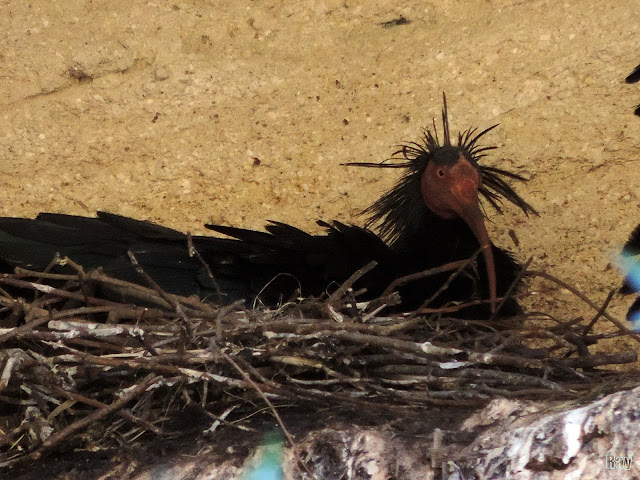 They were sharing the cliff with the Western Jackdaw (Nishi-kokumarugarasuニシコクマルガラス). 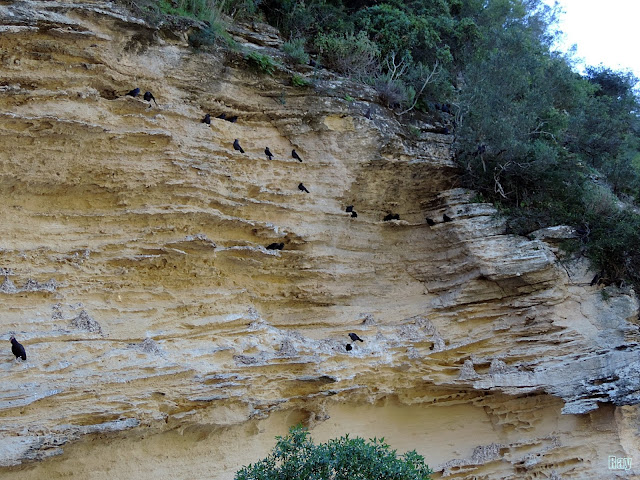 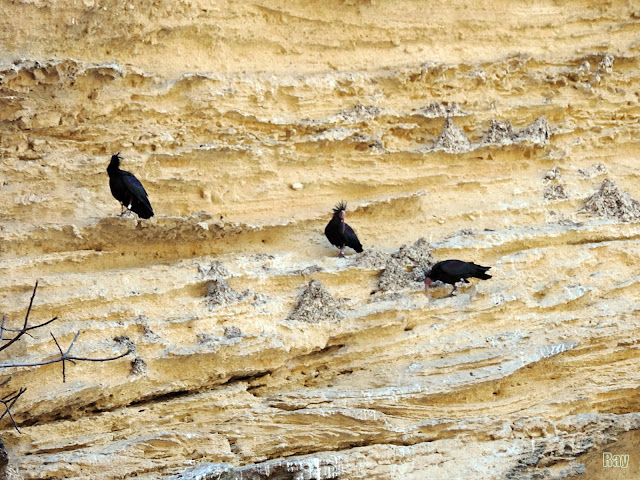 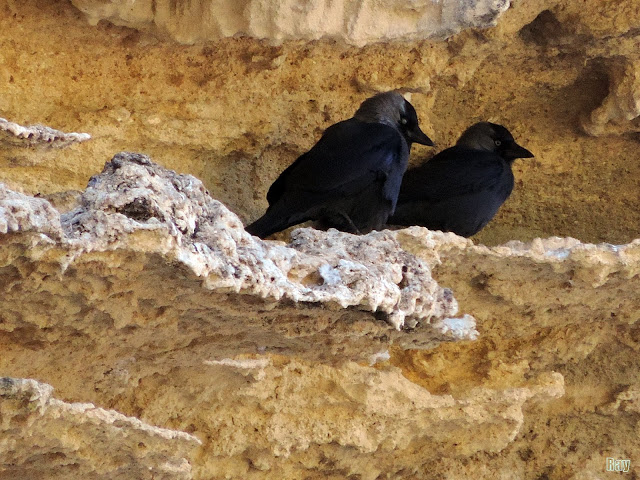 On the way to the Strait of Gibraltar, we stopped by a lake to check if there was something interesting to see. 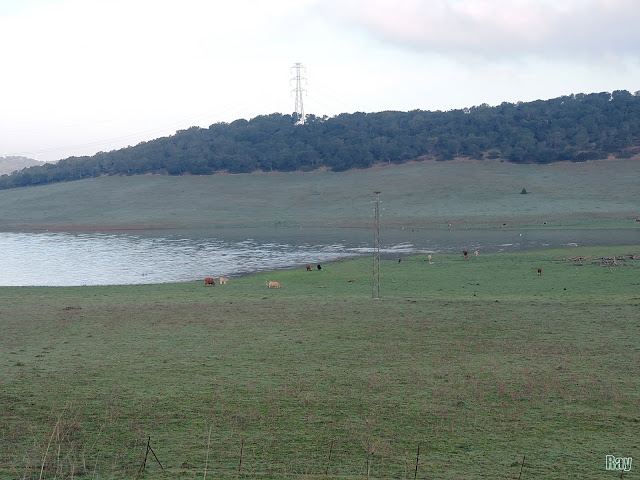 Vicent spotted an Osprey (Misagoミサゴ) sitting on a pole in the lake. 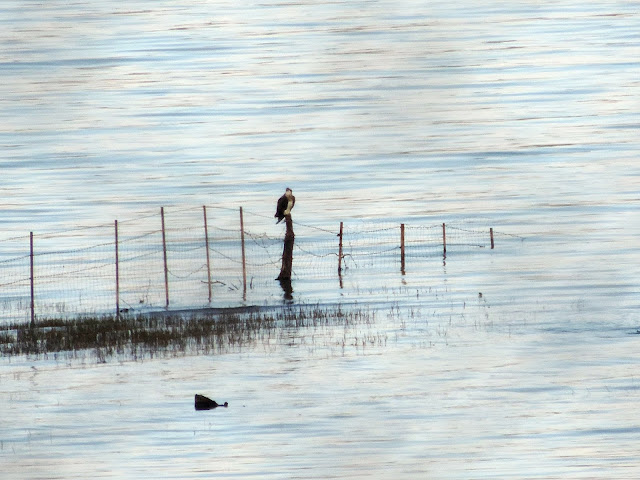 Barn Swallows (Tsubameツバメ) and Red-rumped Swallows (Koshiaka-tsubameコシアカツバメ) were flying around and male Stonechats (Yoroppa(Europe)-nobitakiヨーロッパノビタキ) were singing on top of their singing posts. 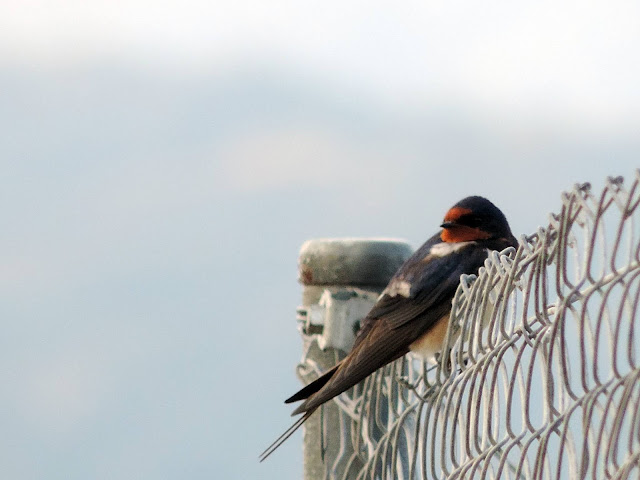 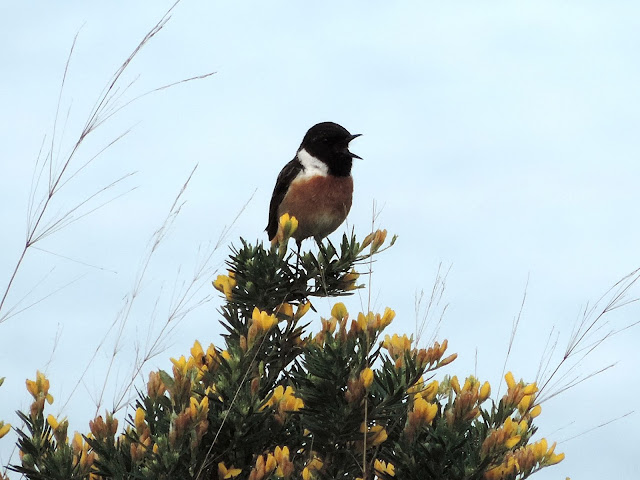 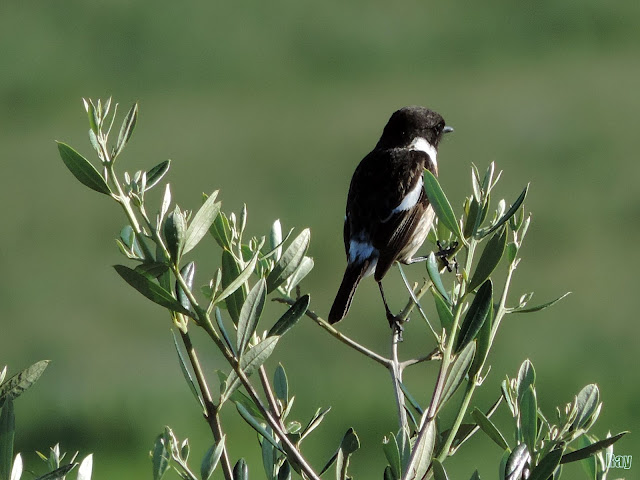 We ended our 2-day birding trip with the Spanish Imperial Eagle. 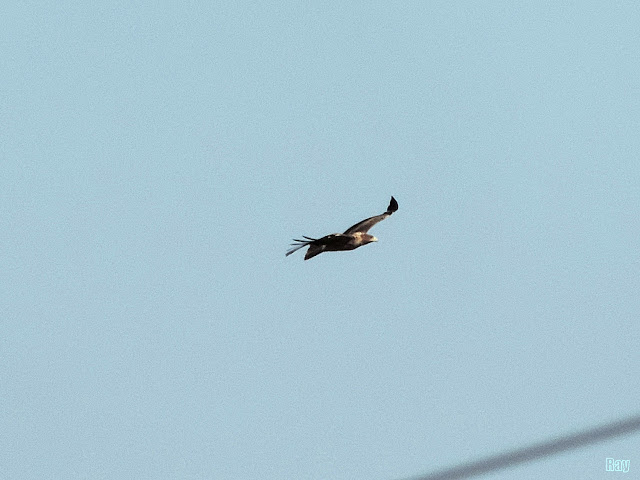 We really enjoyed every moment of the two days with Vicent. If you have a day or even half a day in Andalucia to spare, we highly recommend to contact him.
Thanks Vicent!