Doñana National Park is located on the southeastern coast of Spain between Gibraltar and the border with Portugal and has one of the largest wetlands in Europe in it, a very important site for wildlife. Vicent, our guide, is knowledgeable and explained a lot about the park.

the birds we saw in Doñana National Park and around 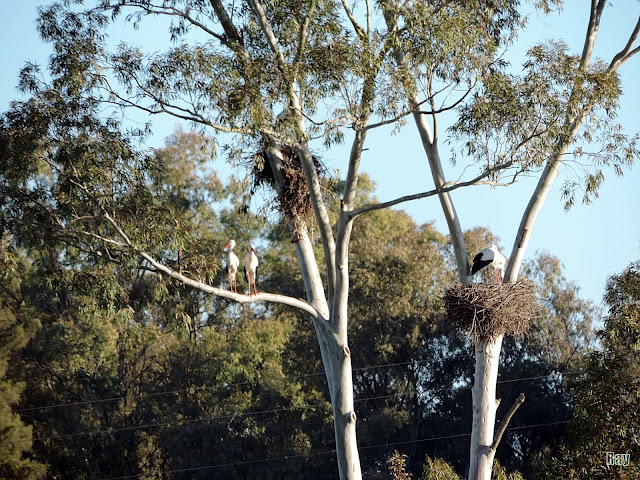 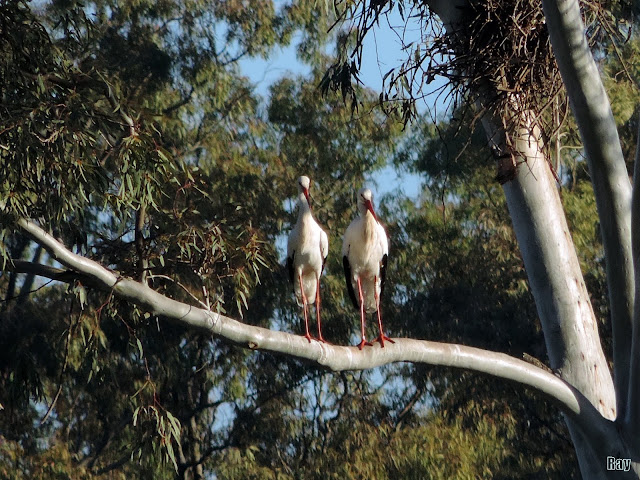 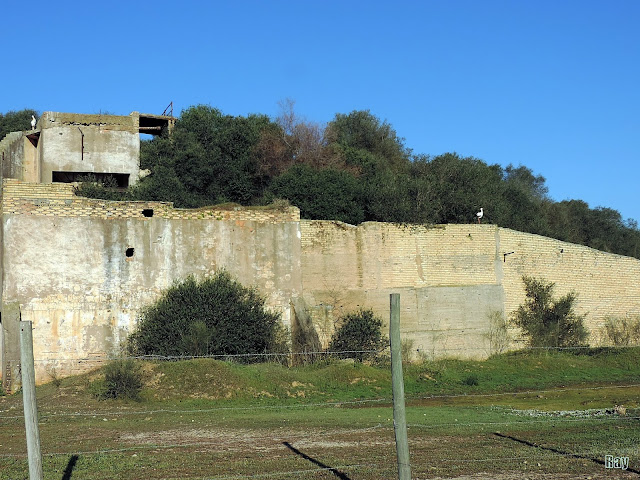 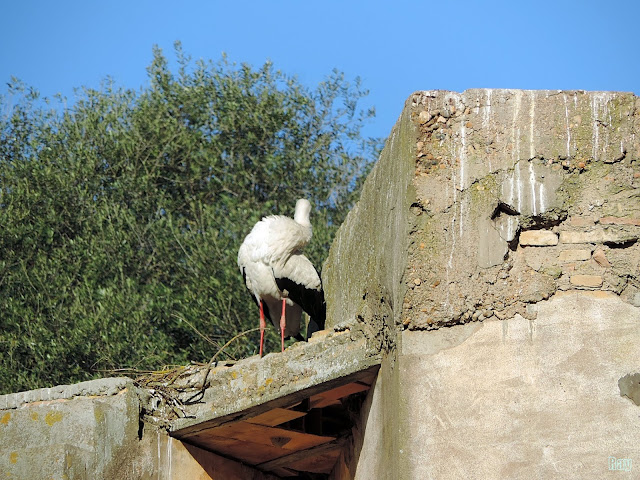 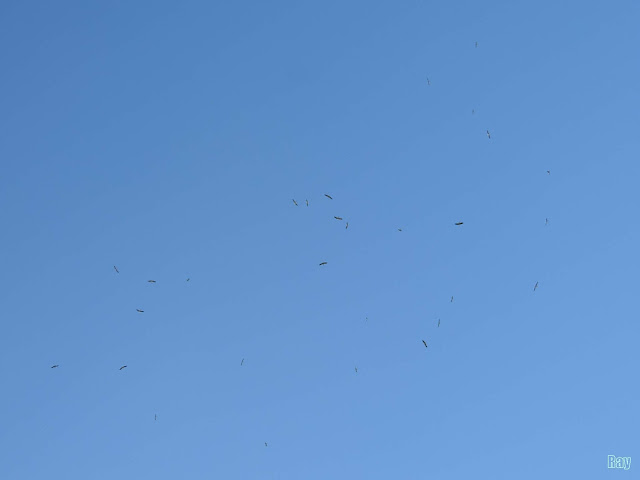 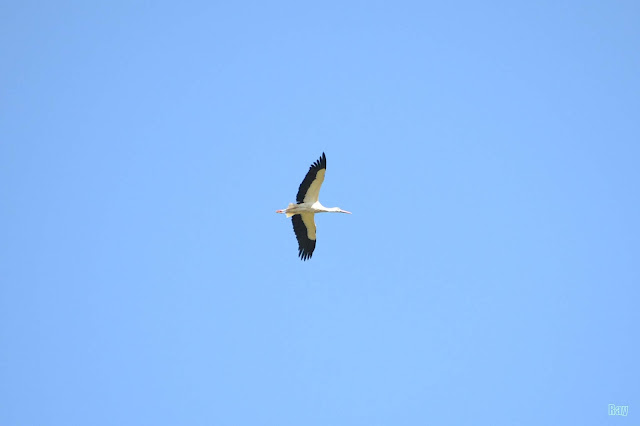 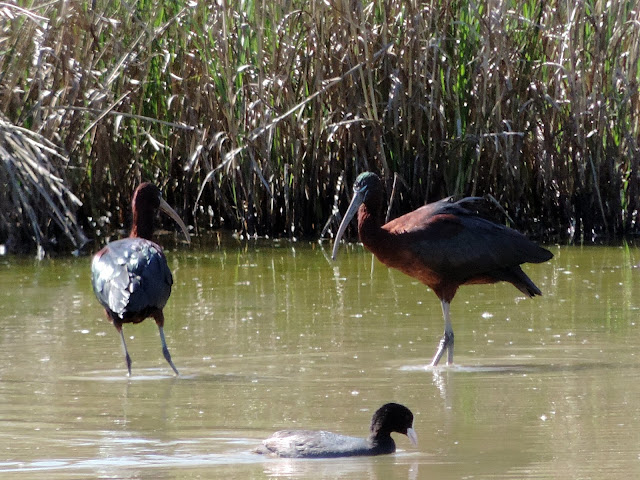 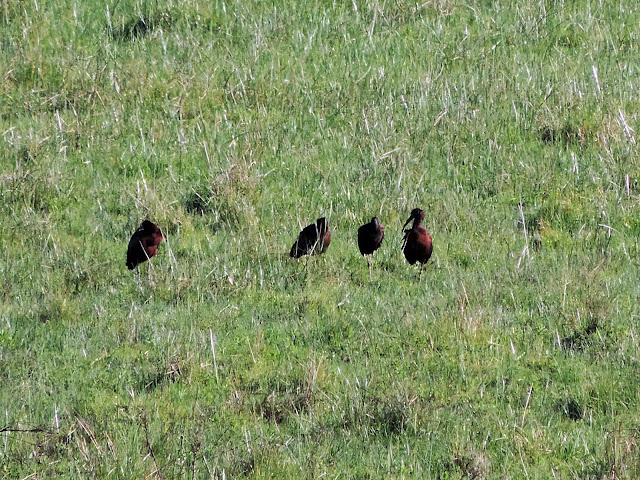 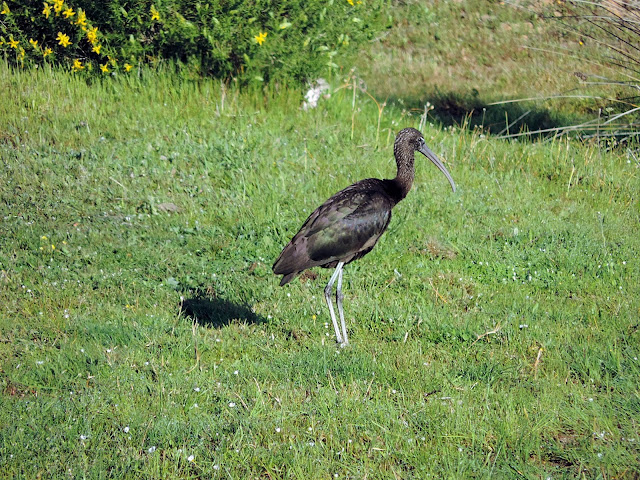 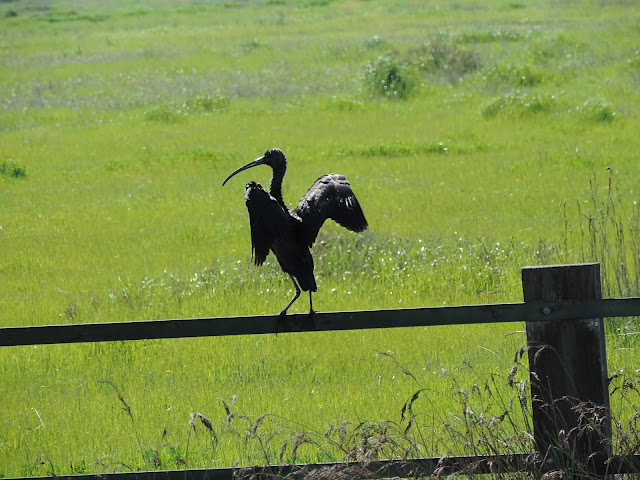 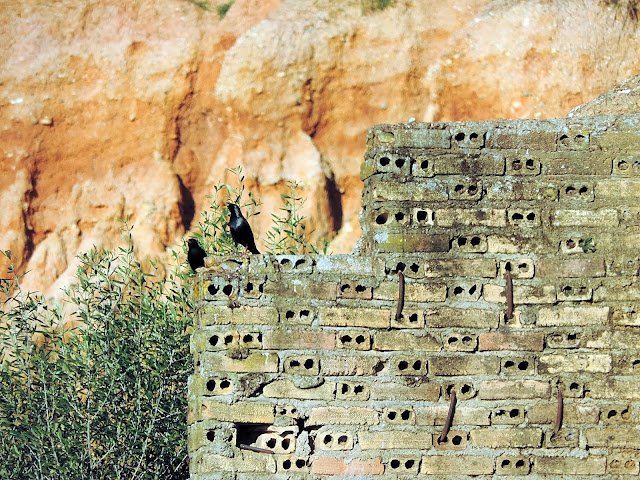 These were taken at the same place as the 3rd pic for the white stork.
Red-rumped Swallows seemed to be mending their nests inside the brick building, flying in and out. (no pic...) 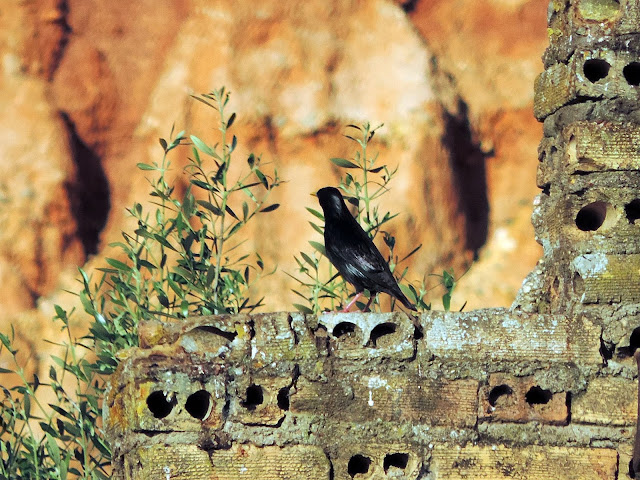 They look quite similar to the summer plumage of the Common Starling.
Spotless Starlings - resident in Andalucía 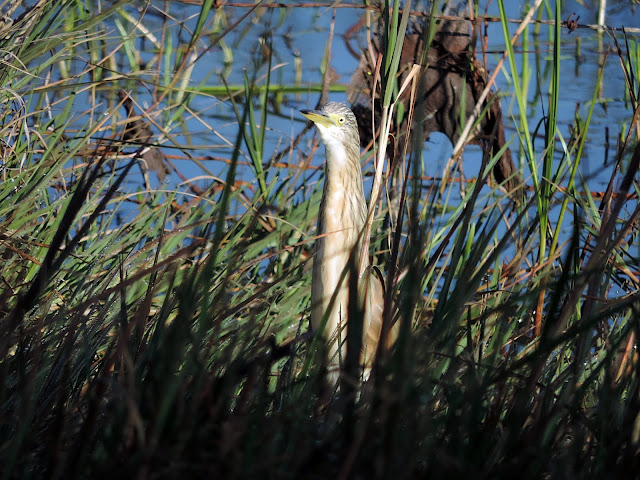 Squacco Herons always look surprised:)
wish I could have taken a photo of his/her? back as well. 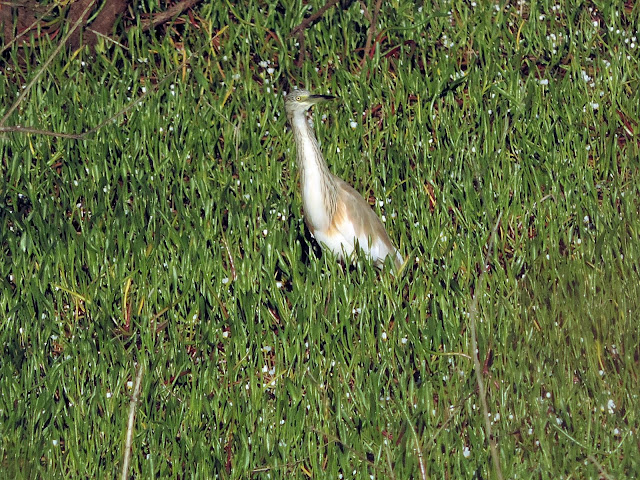 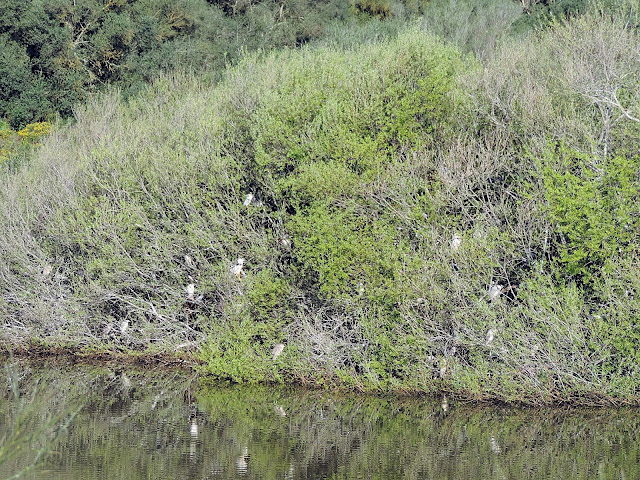 Certainly they are one of the most numerous of the heron family in the world! 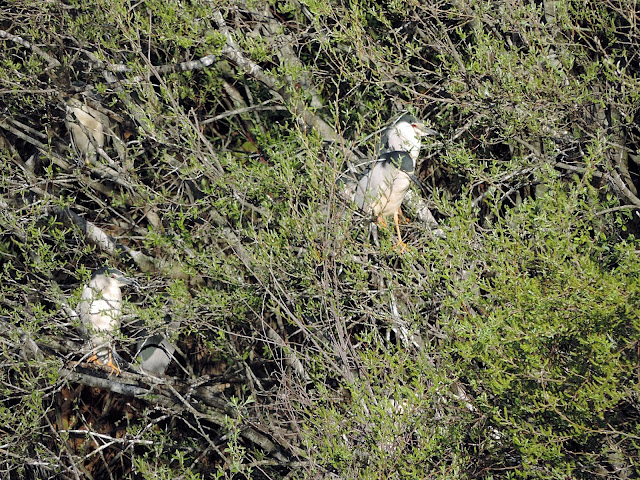