We were hoping to see the Purple Swamphen（セイケイ）in other countries but no luck till then. Now we couldn't believe how many of them were in one place!

a family of them - young ones haven't got a red beak yet. 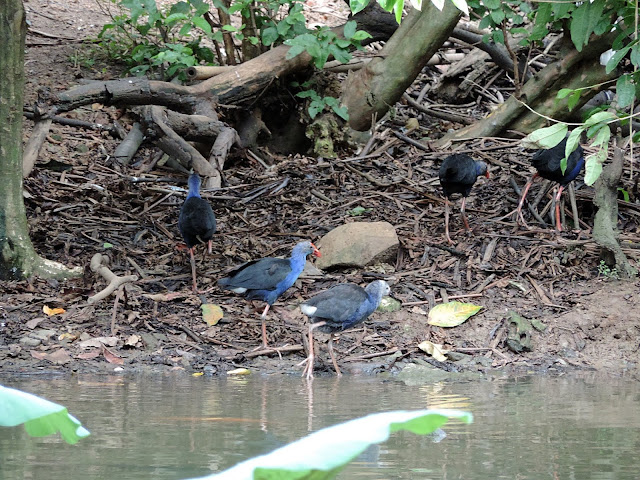 a chick was being fed:) 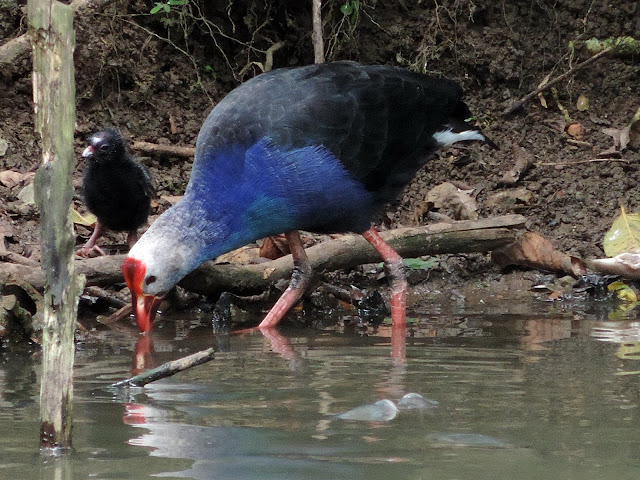 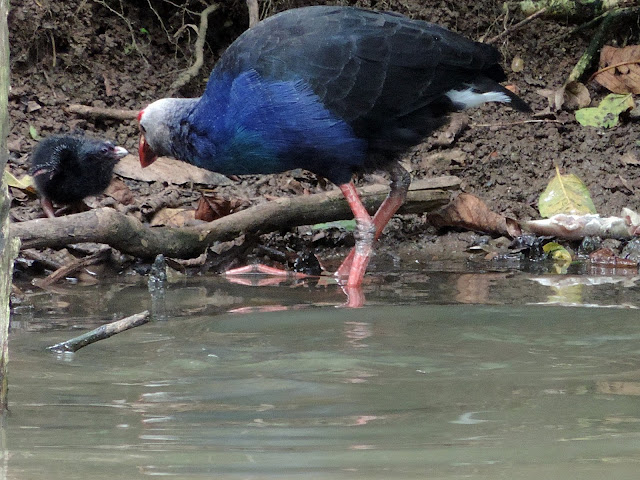 A curious one was taking a stroll on a path in the gardens.


Another type of big birds came out from the thicket of the island. 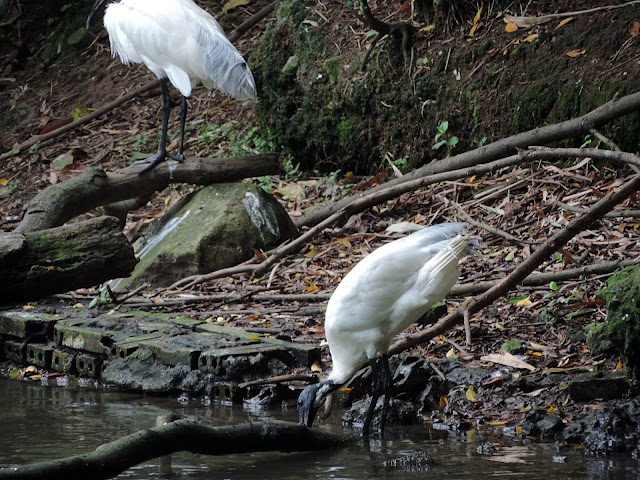 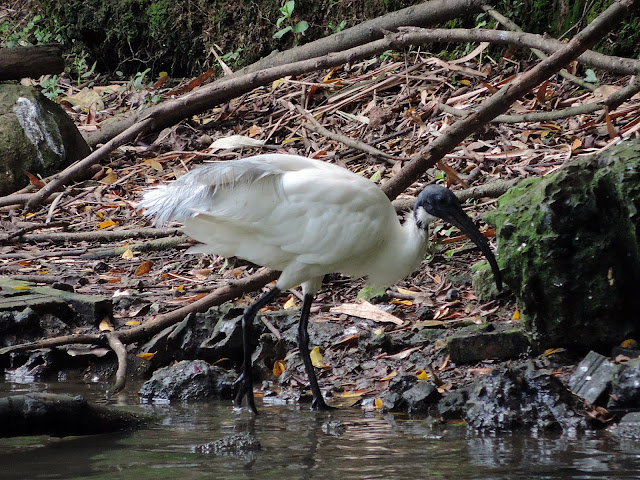 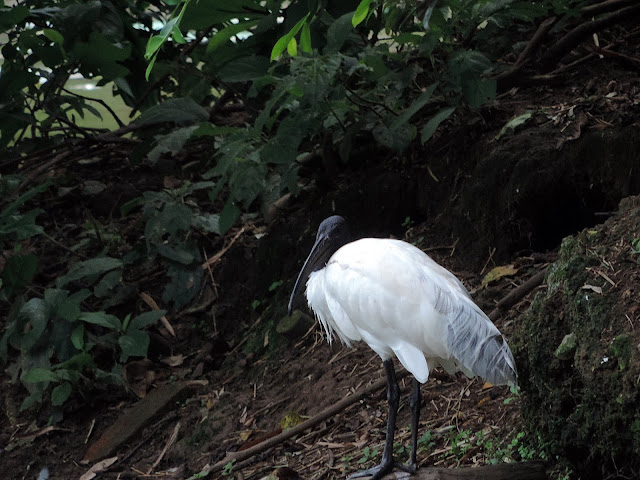 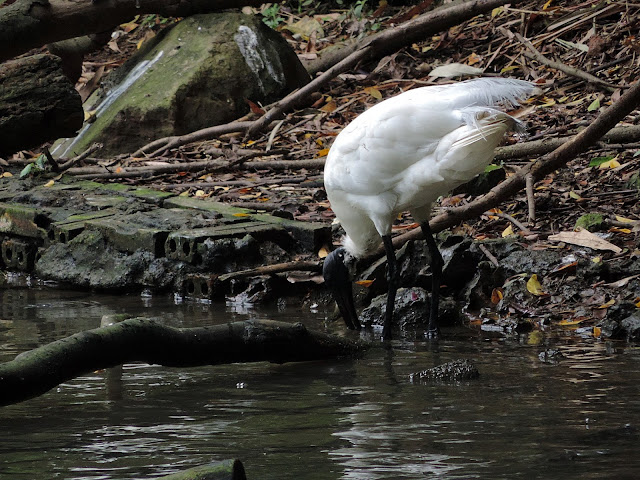 There was a small (compared with the ibis and storks) heron-egret like bird standing on the log. 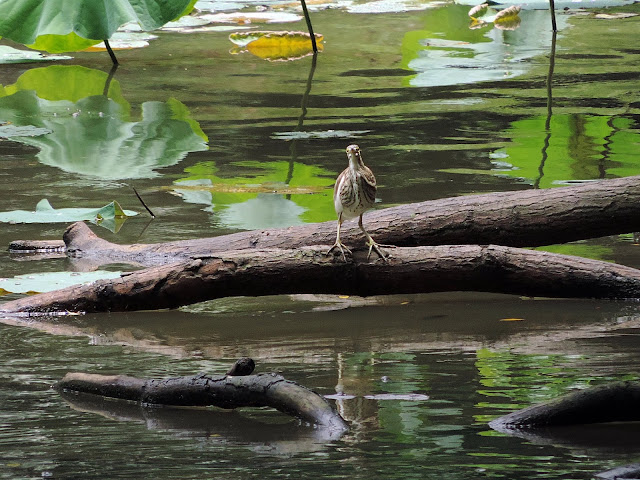 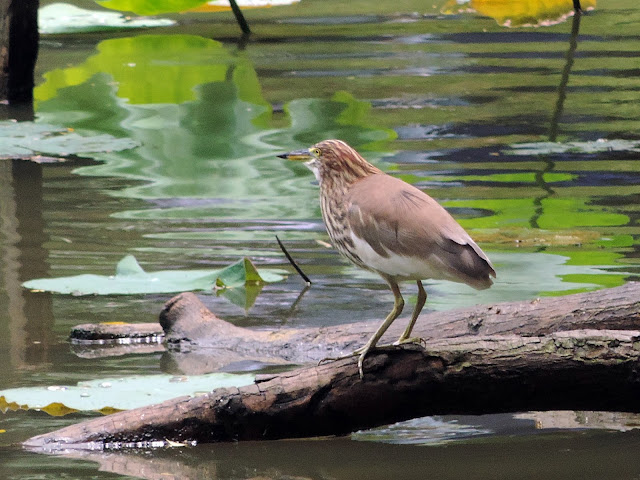 We found more than one of them on the island, squabbling with each other for the better perch:)

An even smaller bird, but rather familiar to us, perched on a nearby lotus.
a male Common Kingfisher（カワセミ） 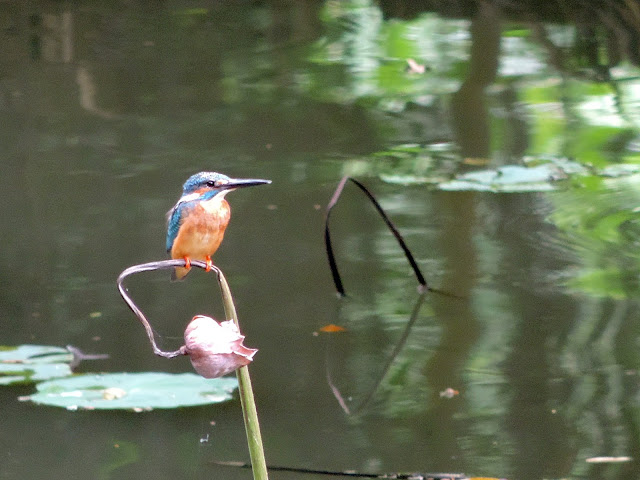 It was a very good walk through the botanic gardens anyway but it turned out to be unexpectedly a great place for bird-watching in HCMC. 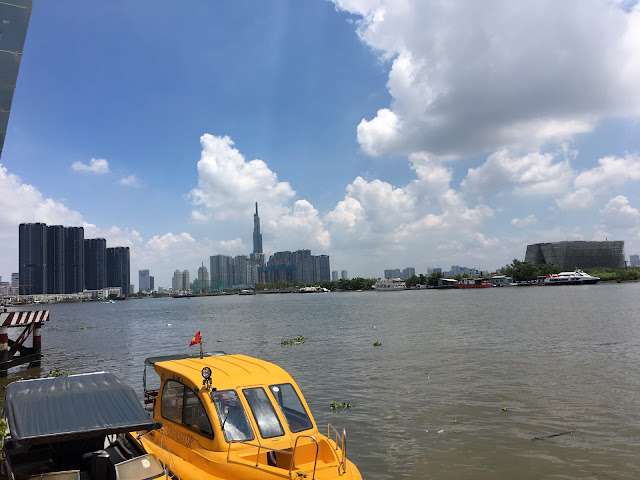 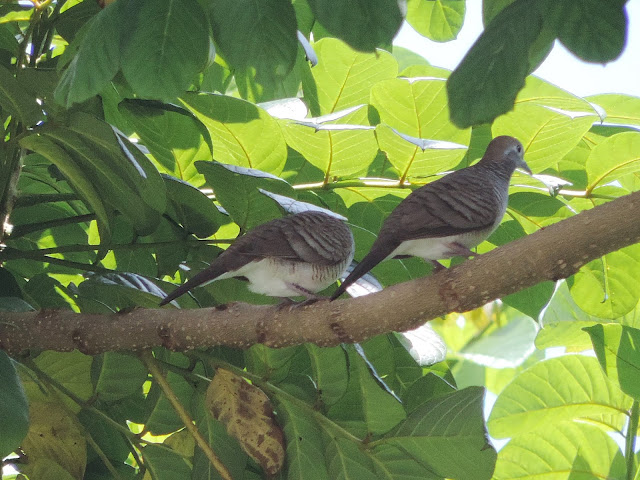 Tree Sparrows（スズメ）were busy stuffing themselves with grains someone threw on the street. 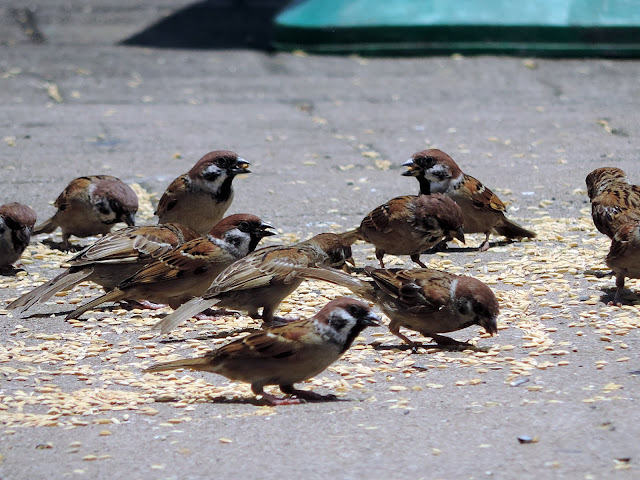 History Museum (we didn't go inside) 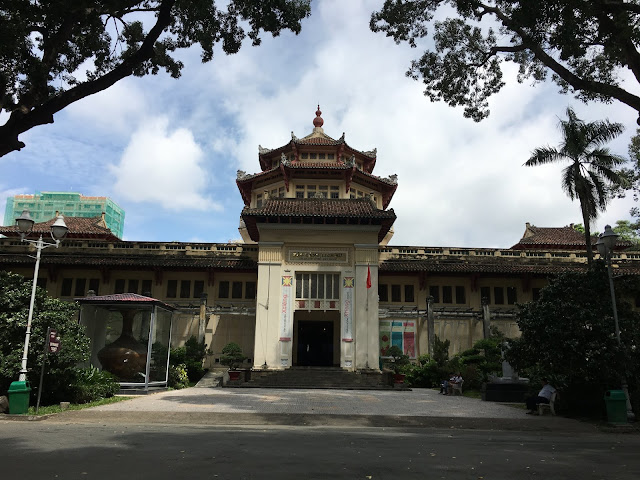 It goes without saying that it was worth spending a few hours in the War Remnants Museum.

That's all from the holiday in Vietnam. We would like to go somewhere else in the country to see different culture and birds.
at 23:55