On the 13th of April when I did a survey in Ecology Park, I heard him singing in the thick trees and managed to spot him. A moment later, a Japanese Sparrowhawk flashed by everyone and silence fell... 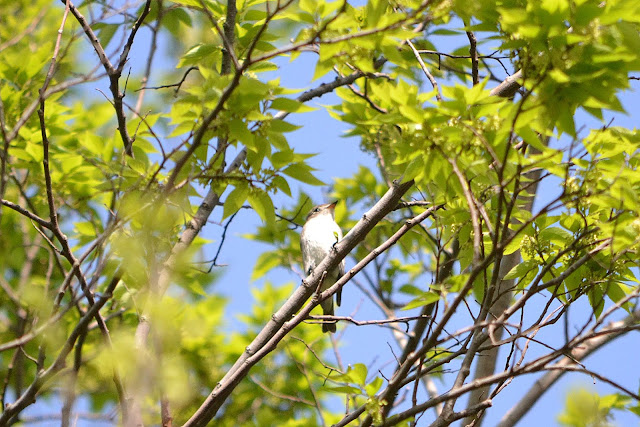 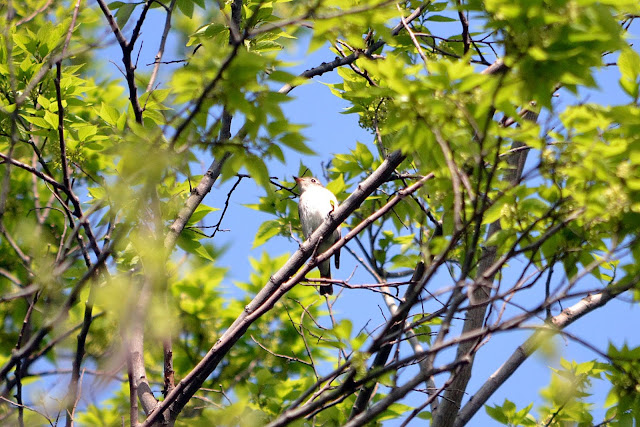 An Eastern Crowned Warbler (Sendai-mushikuiセンダイムシクイ) - only his song

I was lucky to hear them both as they only stop over in and around Chiba-shi for a few hours - few days.
at 07:00