Early May in Chiba

There is not so much of a dawn chorus in May in Chiba as there is in Britain because there are not many songbirds breeding around here, but there are lots of activities going on among the thick leaves which already have grown. 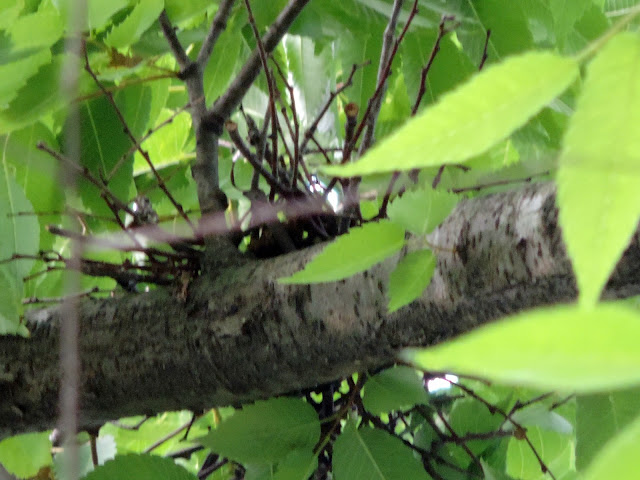 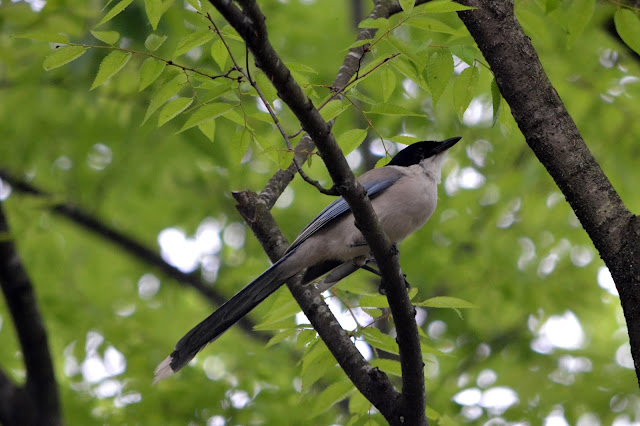 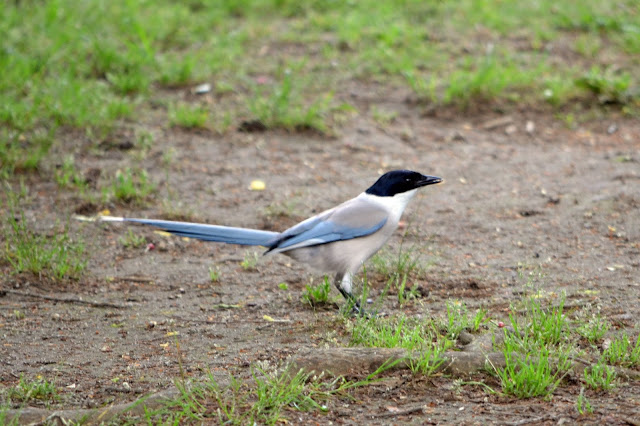 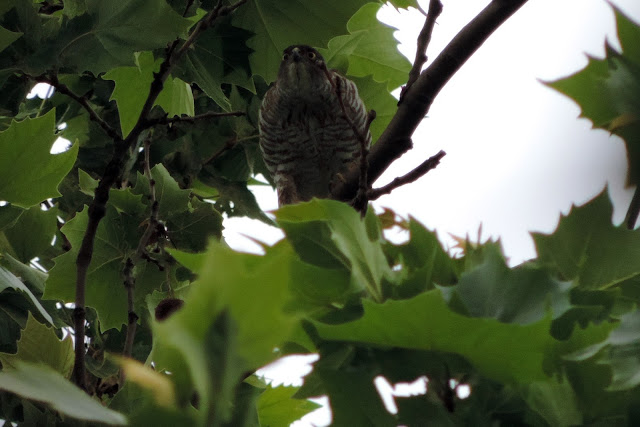 a pair at a different location 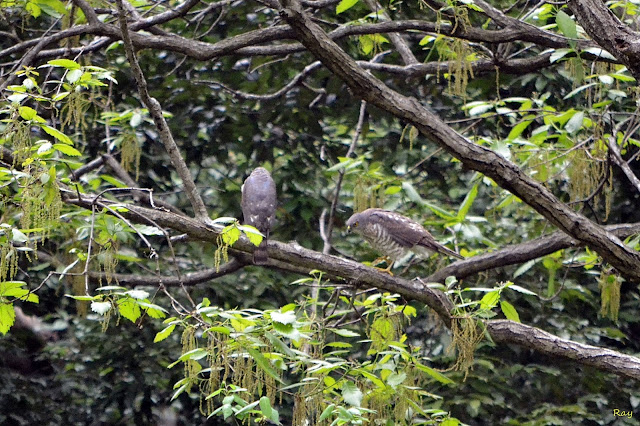 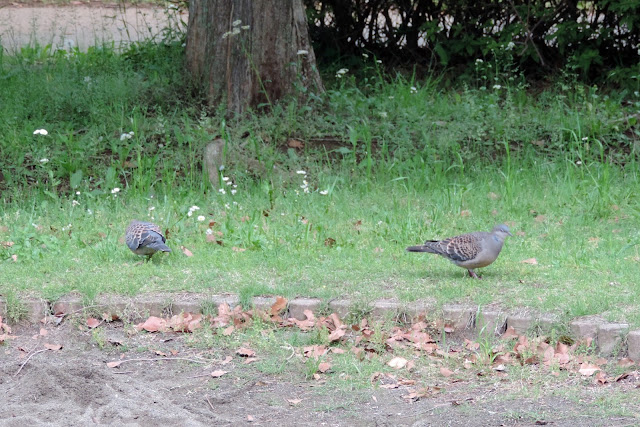 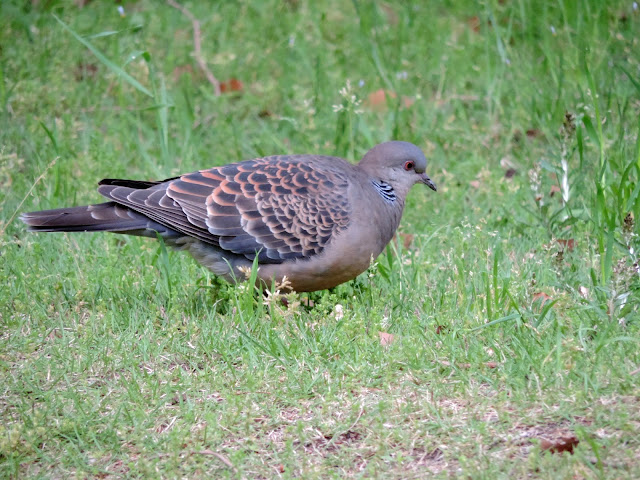 a family of Long-tailed Tits (Enagaエナガ） 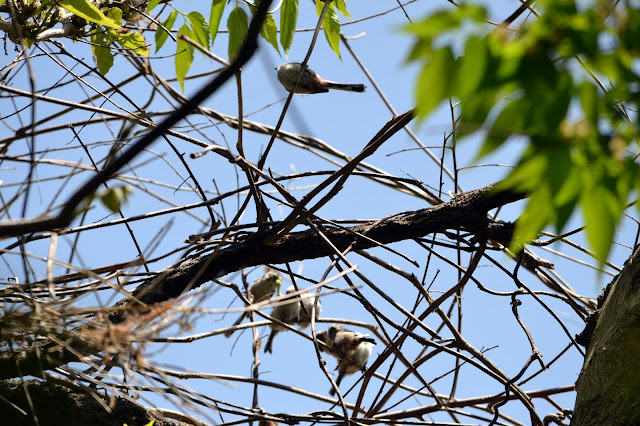 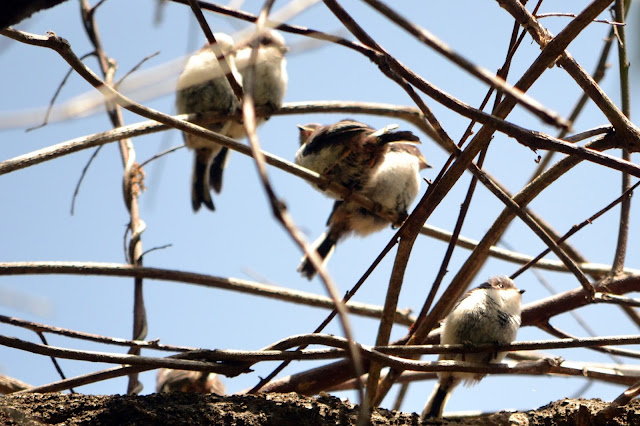 They were still so fluffy!! 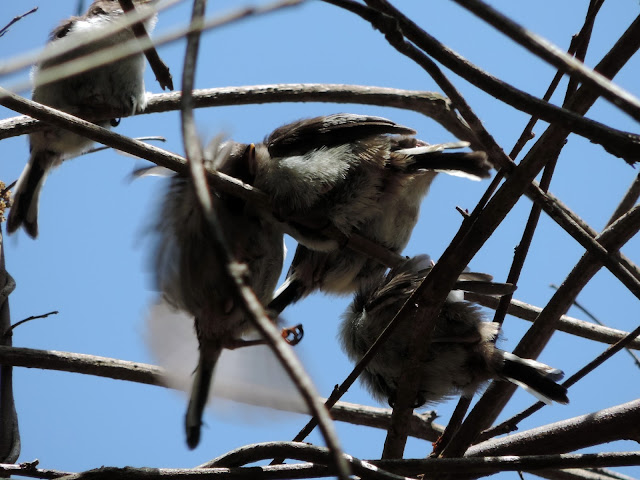 A male Meadow Bunting was singing by a small pond. 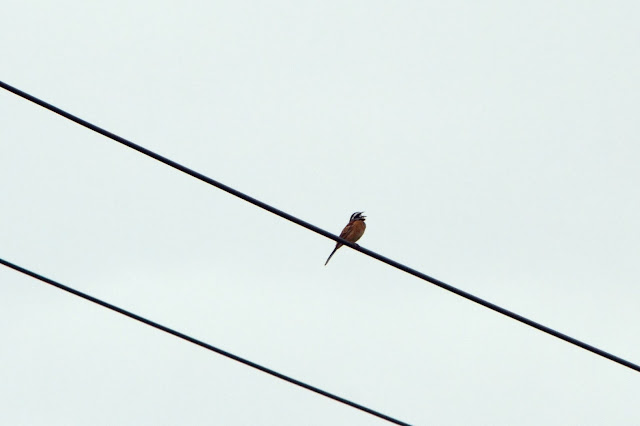 It will be more lively soon as chicks start leaving their nests:)
at 23:12