It was a lovely morning and I had wanted to see my first swallow of the year after many birding friends told me that they had already seen theirs so I cycled down to Inage Kaihin Koen (Inage Coastal Park) with hope:) 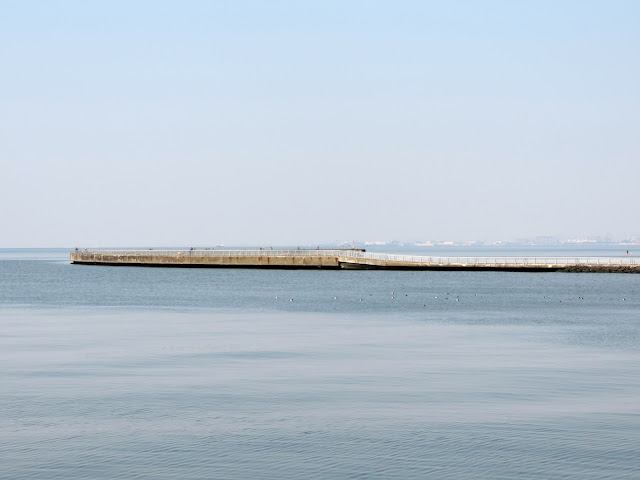 Only a few minutes standing by the water, I was welcomed by 2 Swallows! Hooray!
(no photo though)

There were still some wintering ducks and grebes in the bay. 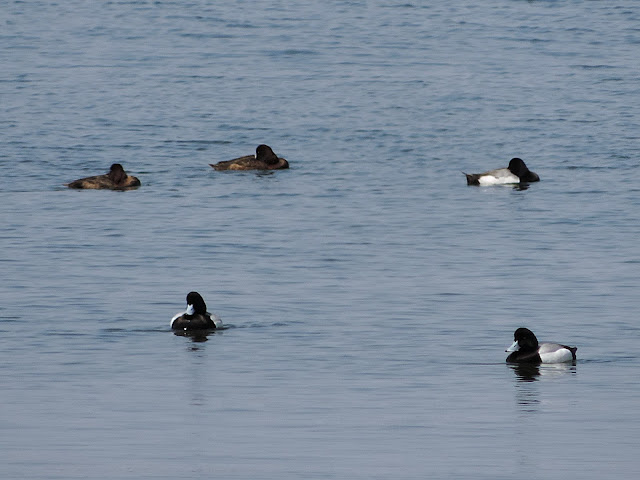 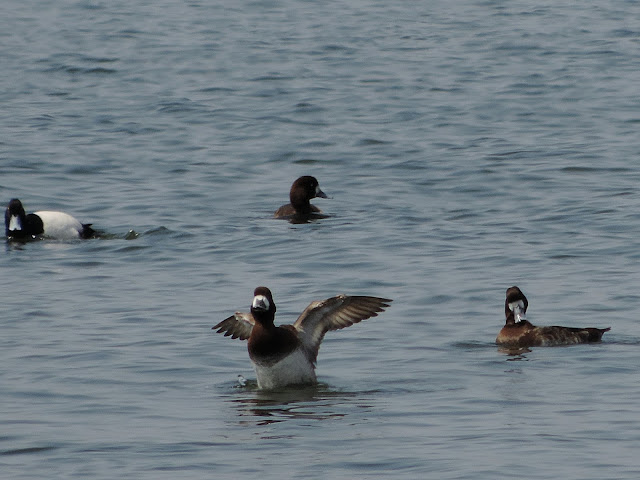 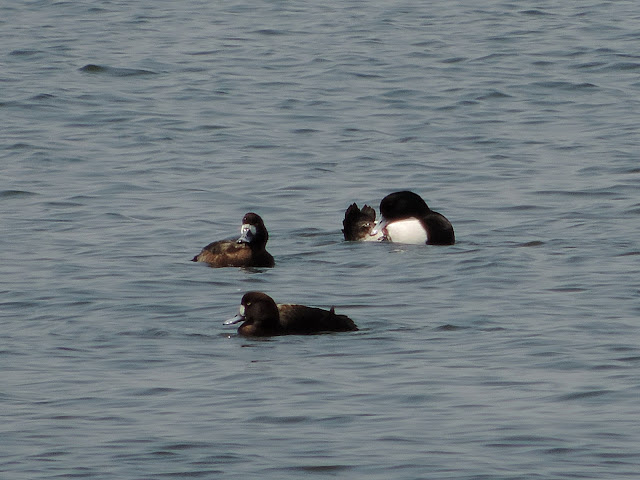 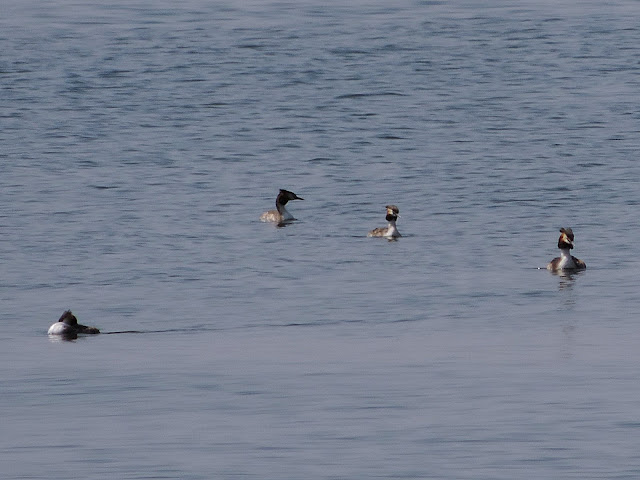 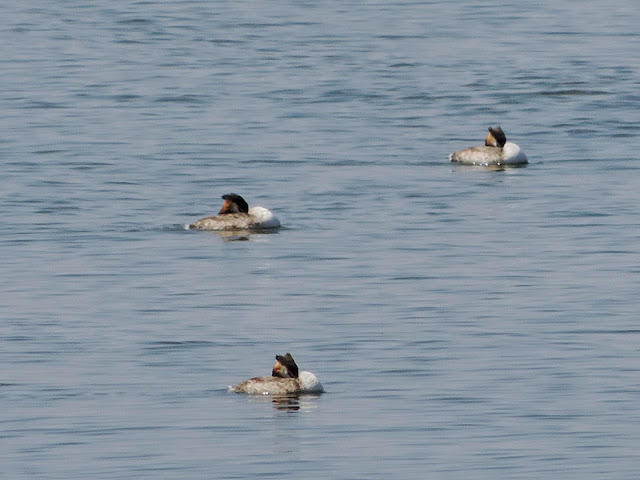 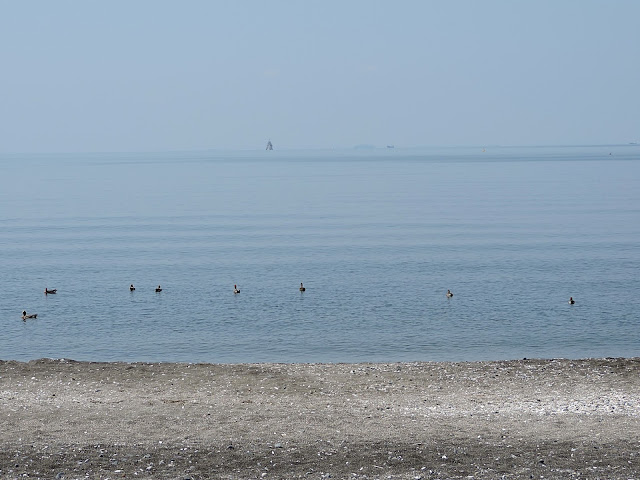 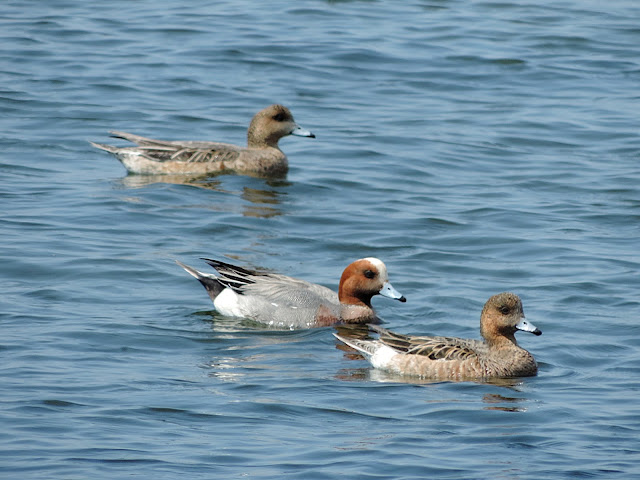 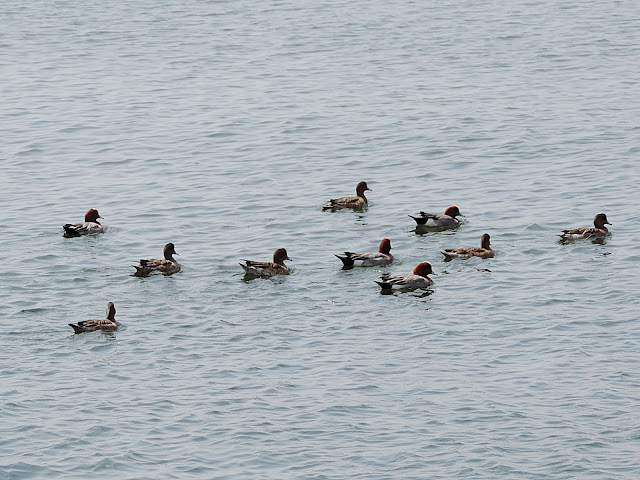 A few hundred of them were present. 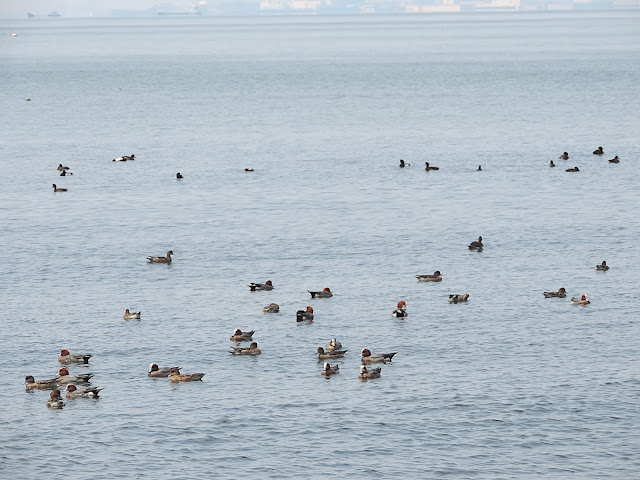 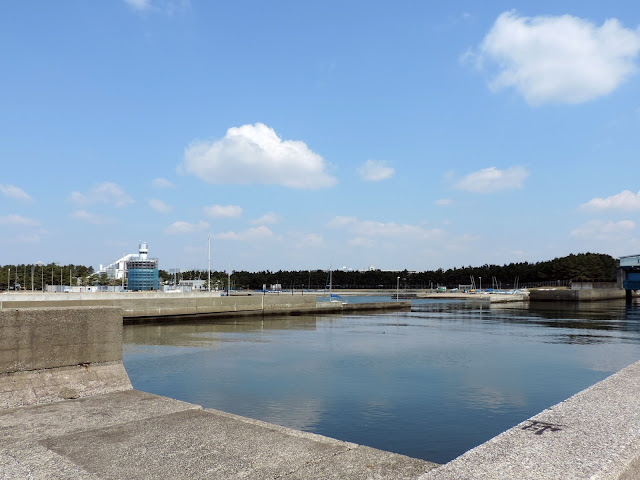 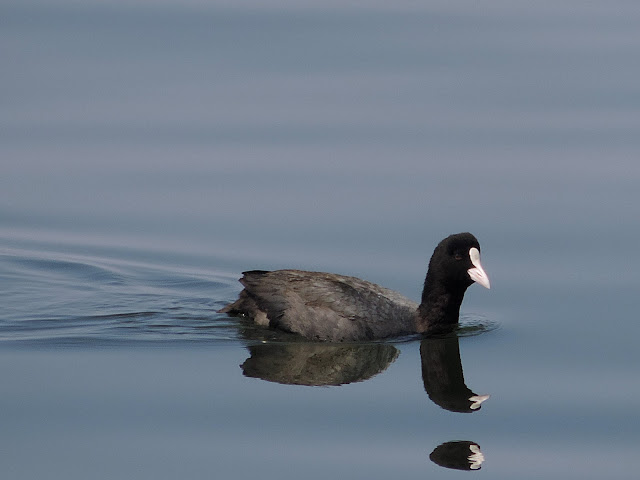 On the grass in the park, a flock of Grey Starling (Mukudoriムクドリ) were foraging. 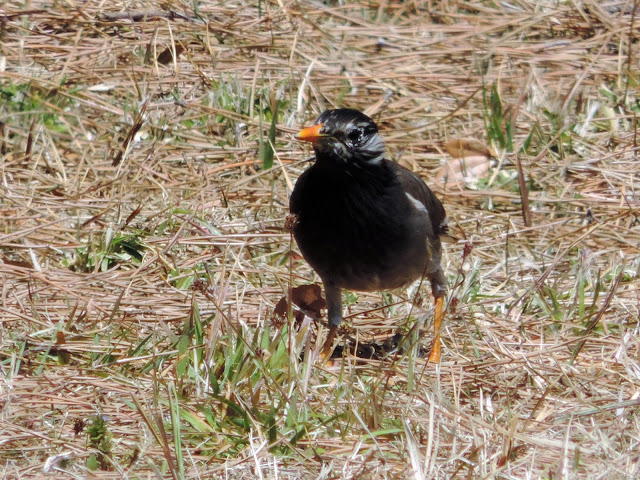 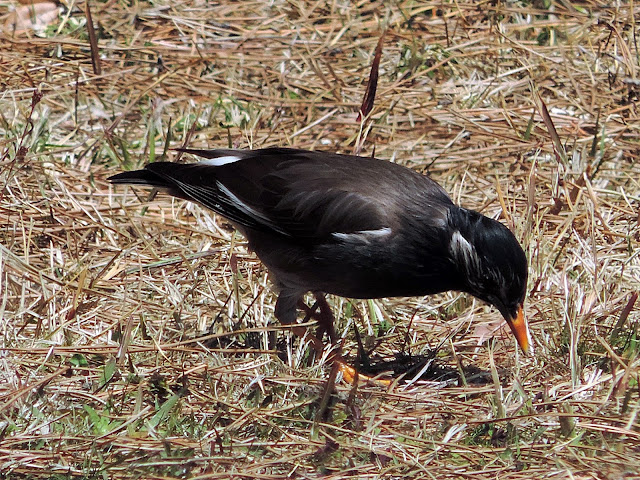 Dusky Thrushes (Tsugumiツグミ) were fuelling up before the long flight. 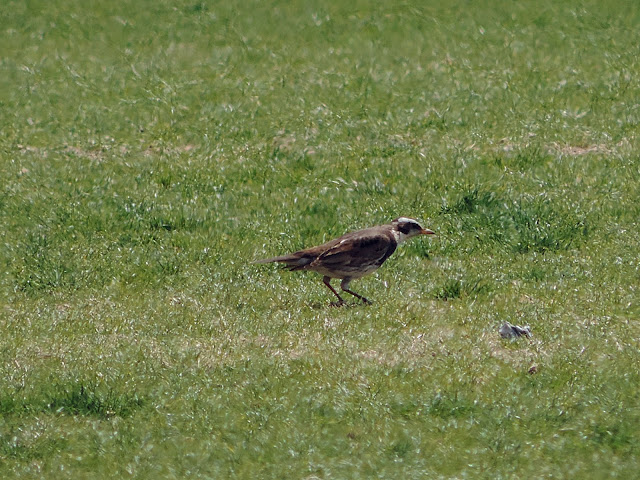 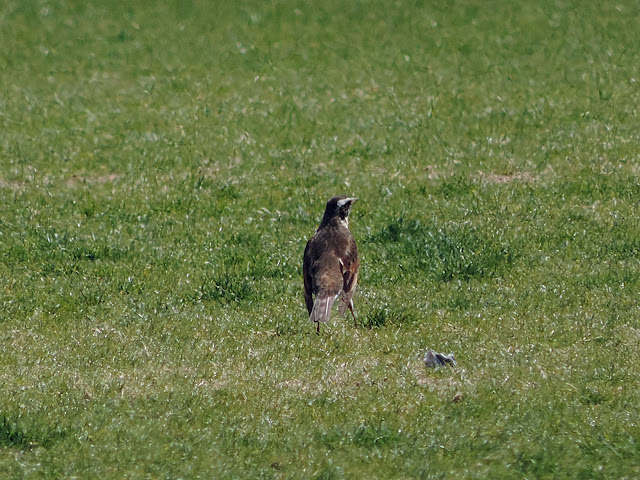 A Skylark (Hibariヒバリ) was singing in the sky and flowers were coming out - It's SPRING! 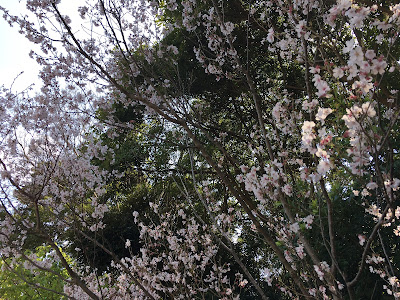 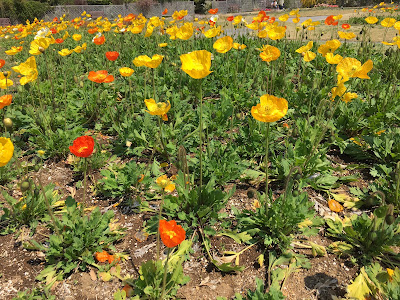 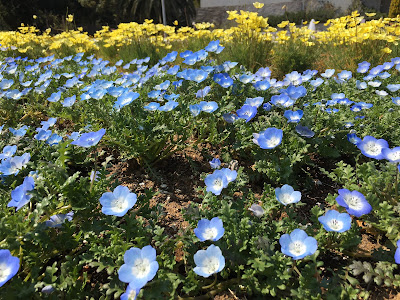