We were eager to see a Crested Kingfisher （Yamasemiヤマセミ) so we were off to a reservoir called 'Kiyosato-ko'(Lake Kiyosato) on New Year's Eve. 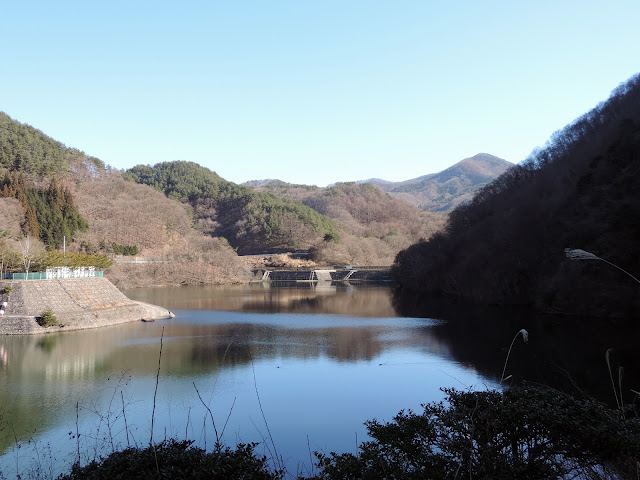 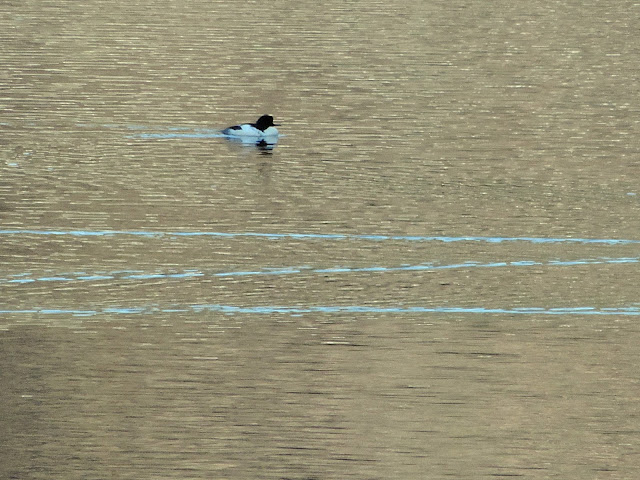 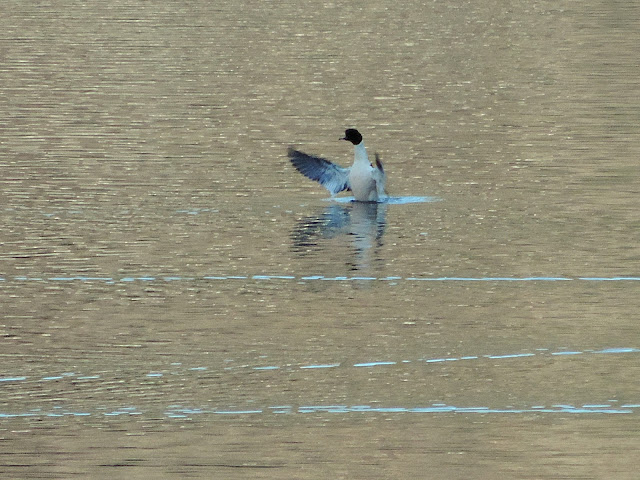 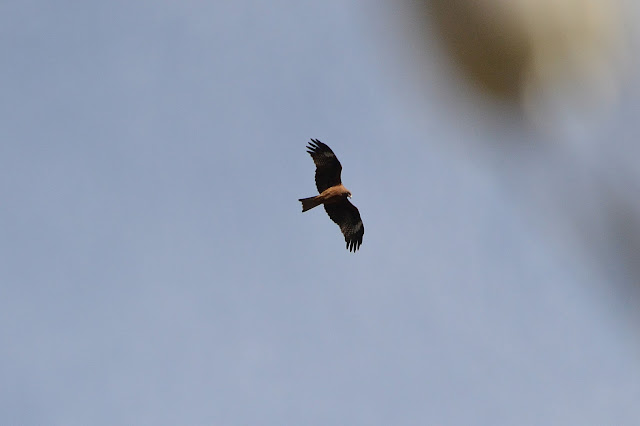 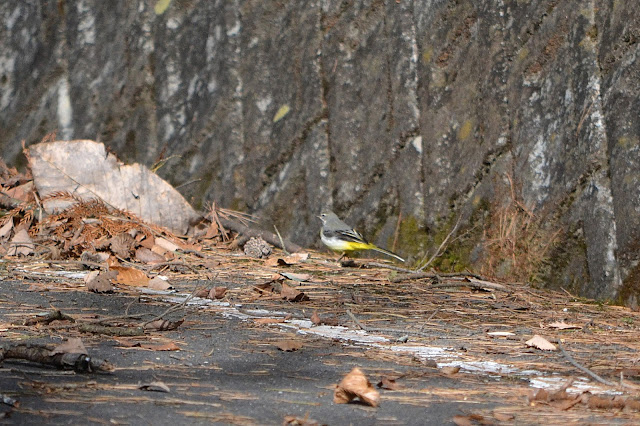 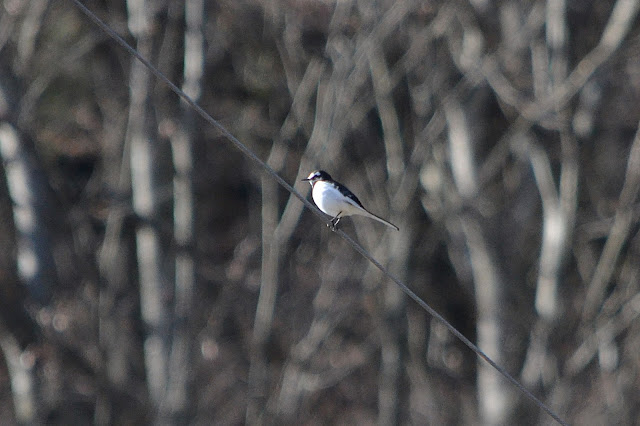 We were not so lucky with the kingfisher that day...

Around the reservoir, thousands of Bramblings (Atoriアトリ) were foraging in the forest. We had never seen so many of them at one time!

There were quite a few buntings in the thicket. 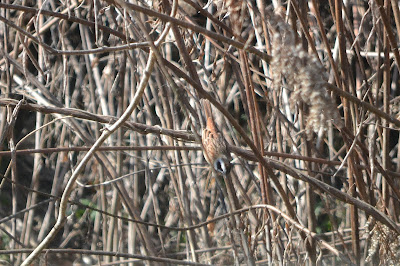 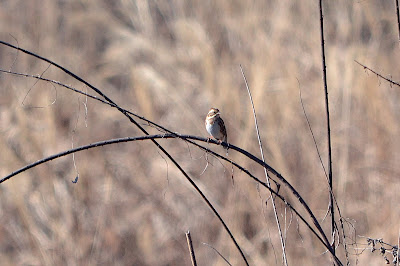 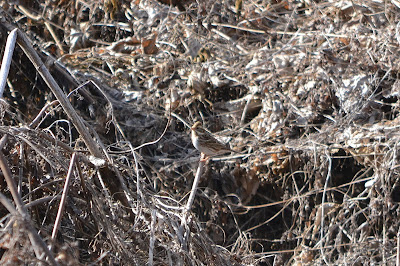 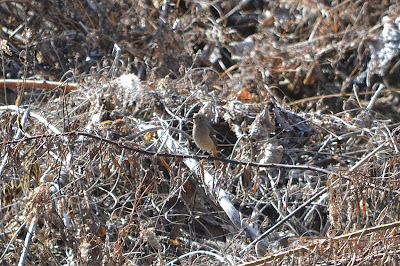 We asked a bird-guide in Kiyosato to take us to a place where the Ural Owls (Fukuroフクロウ） winter. Towards the end of the 3-hour birding, we finally saw one coming out from the woods and starting to hunt. It was too dark and too far for a photo but we were able to see him quite clearly through our binoculars. During the 3-hour tour, we saw Eastern Buzzard (Nosuriノスリ), Japanese Green Woodpecker (Aogeraアオゲラ), Jay (Kakesuカケス) and Dusky Thrush (Tsugumiツグミ). Our guide, Mr Saito, spotted a Short-eared Owl but we were a bit too late...


All in all, it was a great short holiday in Kobuchizawa & Kiyosato. We would like to go back in summer for breeding birds there one day.
at 18:15