Back in Chiba, back to normal.
I spent a day in the hide in the Ecology Park. 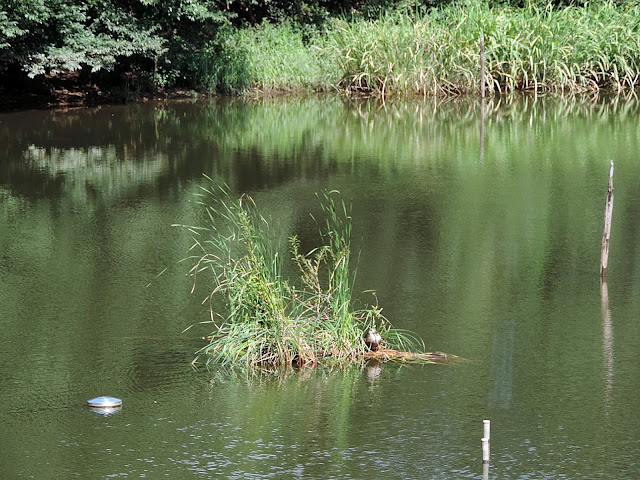 It was a very quiet day as only 14 bird species were recorded for the whole day.

I was a bit expecting to see some migratory birds in the woods but no luck.
Instead, I spotted this juvenile Black-crowned Night Heron (Goisagiゴイサギ), who was just about to hide deep in the reedbeds. 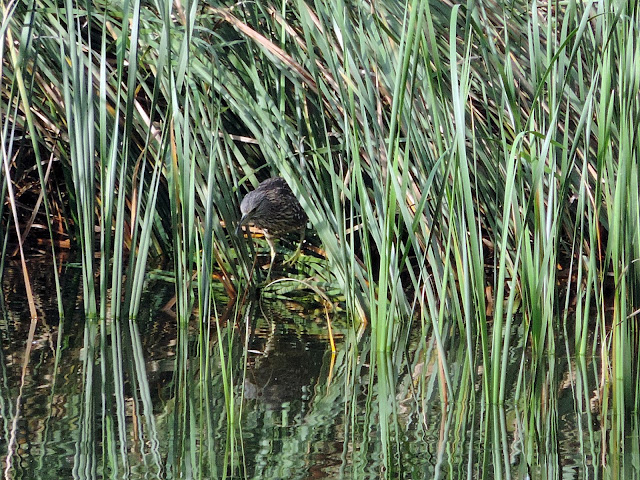 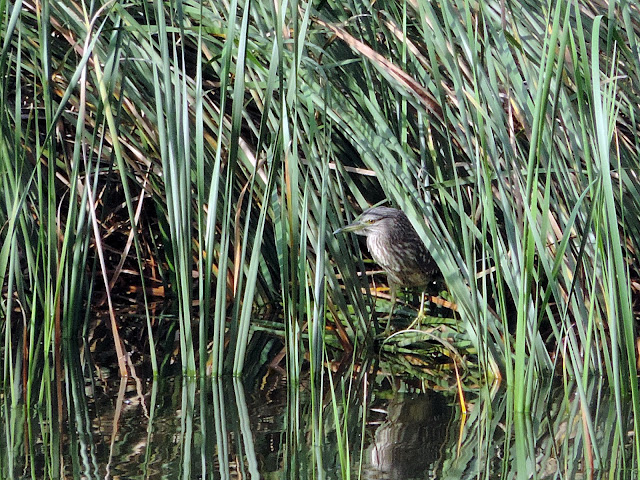 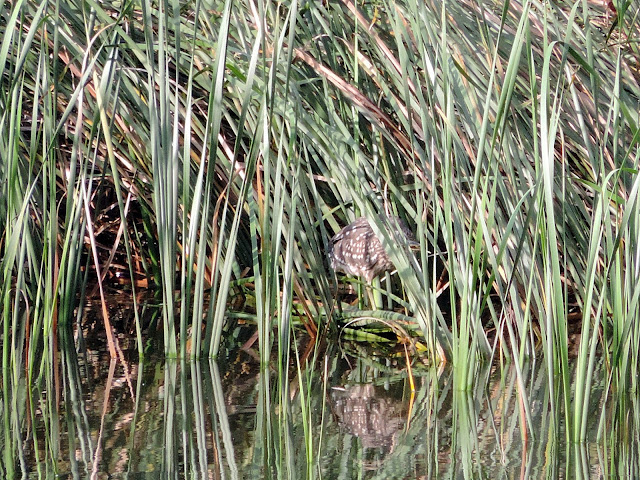 I didn't see him later on so I presume he rested in there? Who knows!

The only surviving Little Grebe chick, which hatched in the first half of August, has grown dramatically but he was still begging for food. 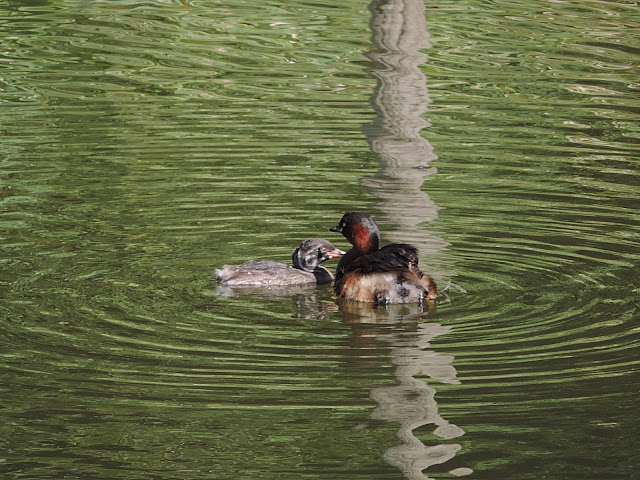 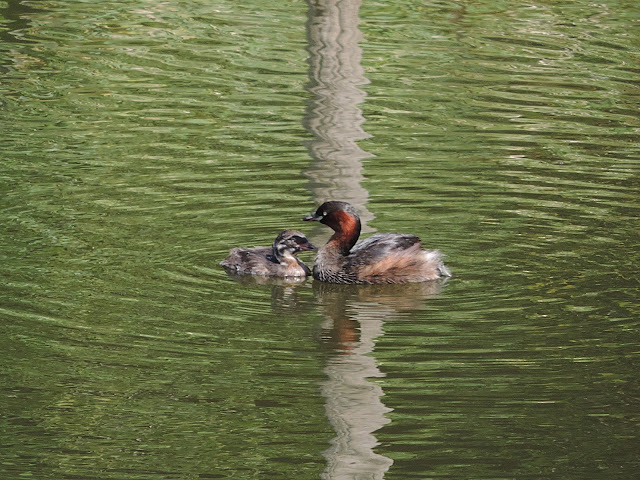 As I was observing, I noticed the parent(s?) sometimes gave him a crayfish or small fish but other time the parent(s) was very harsh on him, trying to shoo him away by pecking violently or even forcing him underwater. I got the feeling that the day he becomes independent is very close.

It was nice to see two young kingfishers, fishing and perching on the poles.

I'm looking forward to the arrival of the wintering birds in the park very much and I know I don't have to wait long now:)