The Japanese Swamp Warbler (Osekkaオオセッカ) and the Japanese Reed Bunting (Kojurinコジュリン) are endemic to East Asia and found in local and restricted areas even in Japan. One of their few breeding grounds is the reedbeds by the Tonegawa in Chiba, so off we went to appreciate those rareities.


This kind of vast reedbeds are as rare as the birds as most of the riverbanks in Japan are embanked with concrete and the reedbeds were cut and drained for agriculture or housing. 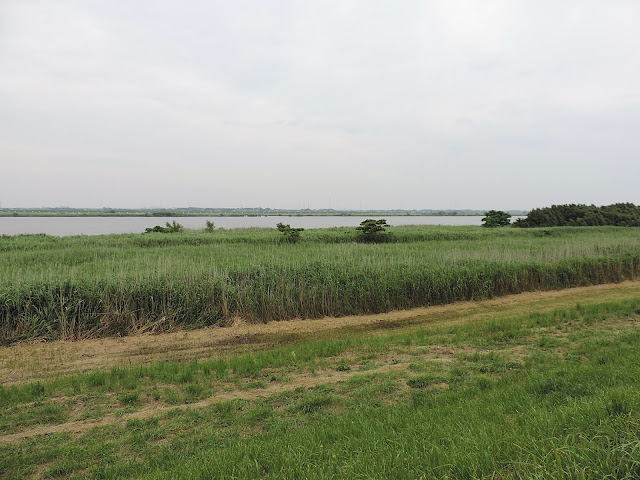 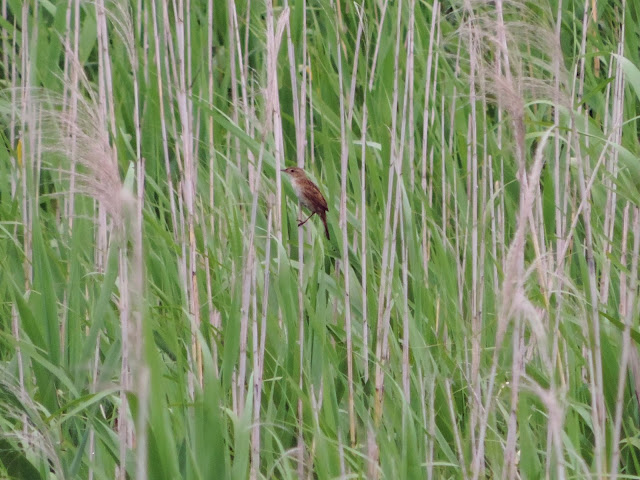 Without their display flight, it would've been impossible for us to spot them but thankfully they were everywhere in the reeds and flew up singing their hearts out. 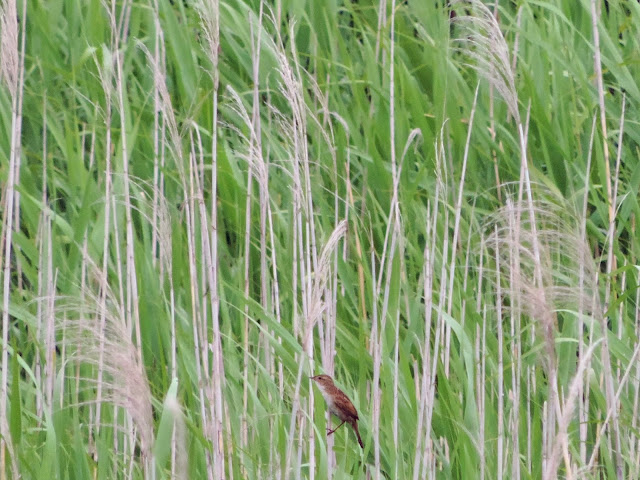 I was just waiting for one or two to land on a reed closer to us for a shot:) (Well, most of them landed miles away from us though.)

We moved to Kojurin Koen (literally means 'Park of the Japanese Reed Bunting') - the park is in the middle of nowhere and we got lost in the vast paddie fields. We drove on a tiny path between the fields and eventually got there. phew!

And there he was! 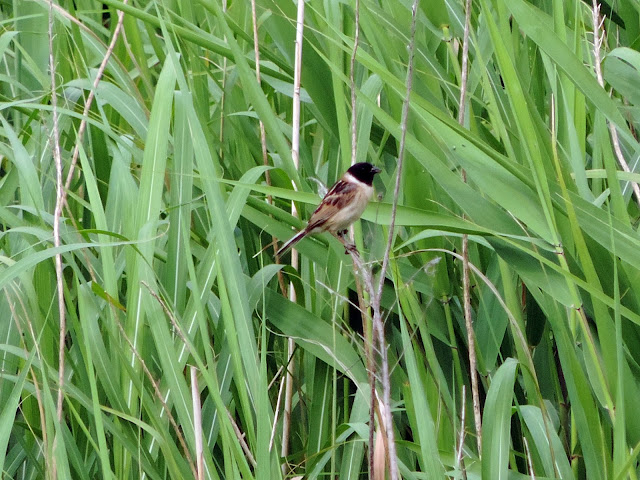 A male has a completely black hood down to his lower neck unlike the common reed bunting (which is a winter visitor around here).

Very lucky for us, he was feeding a fledgling on a path and left the young there on its own. 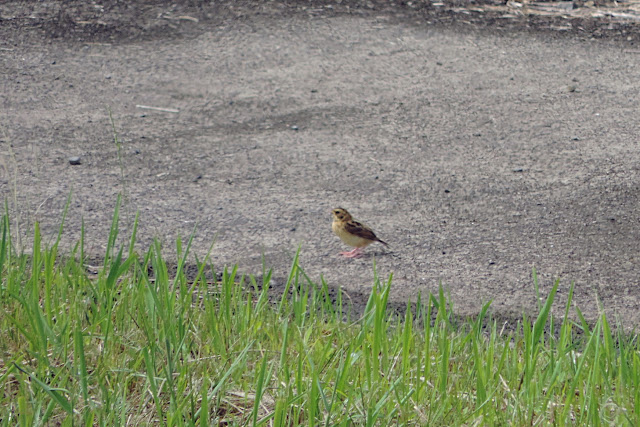 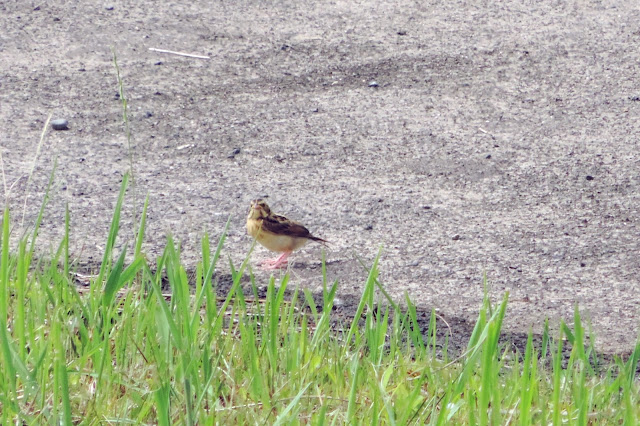 The young one looked a bit like a Black-headed Bunting (Aoji). 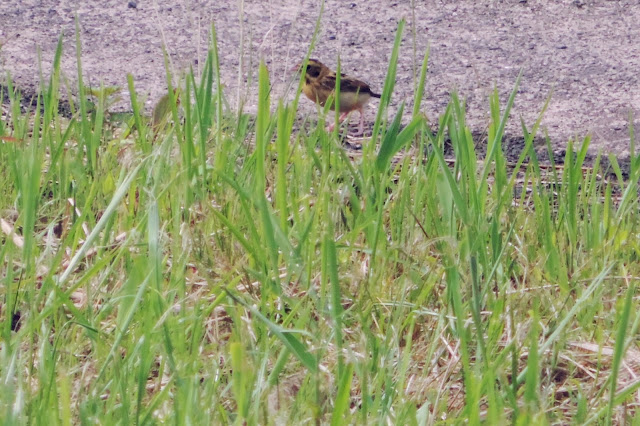 It hopped into the grass, which seemed very wise. On the path it was too exposed! 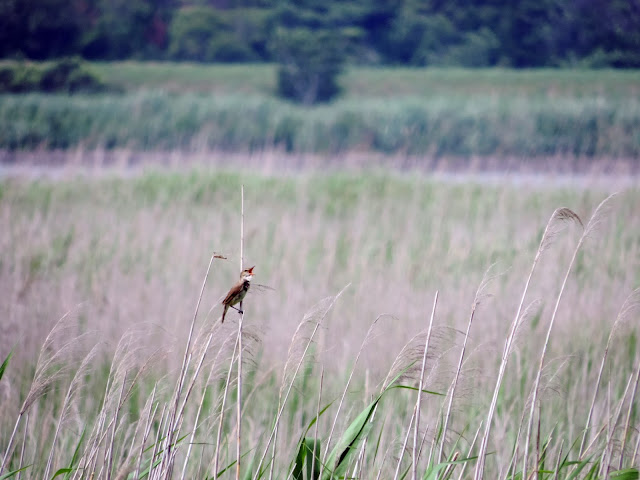 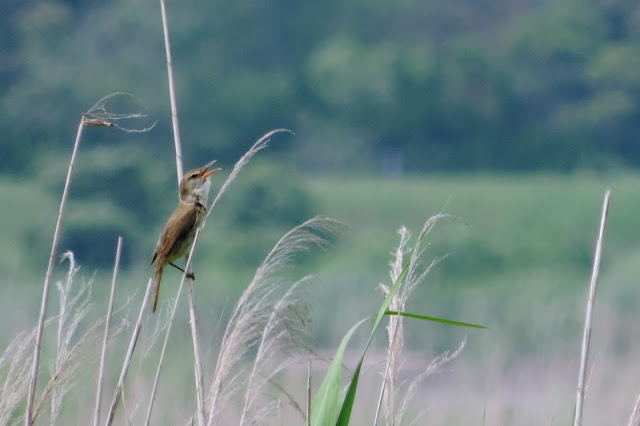 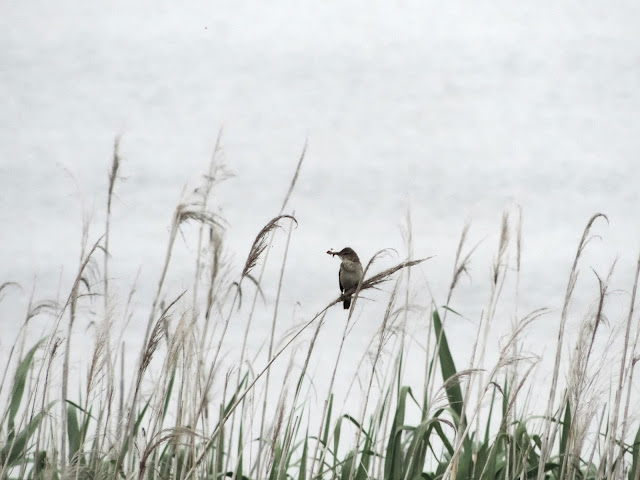 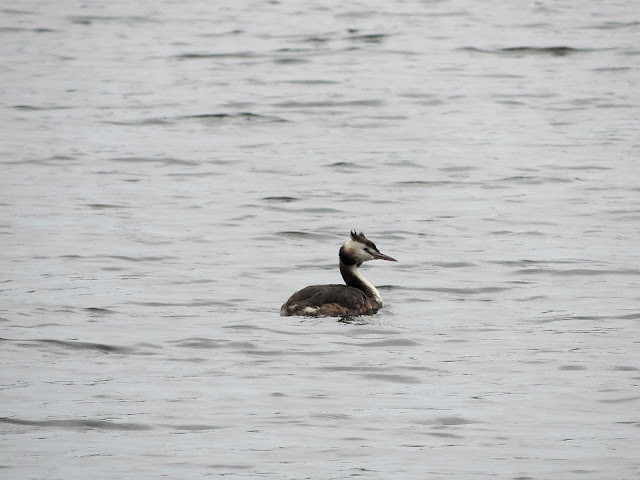 a Grey Heron landed near a fisherman:) cheeky! 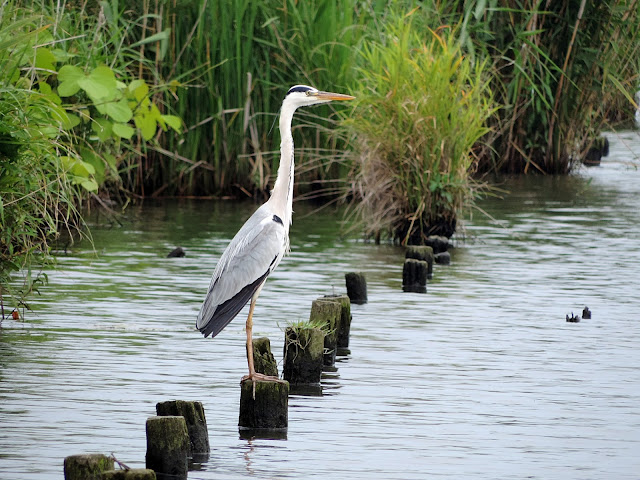 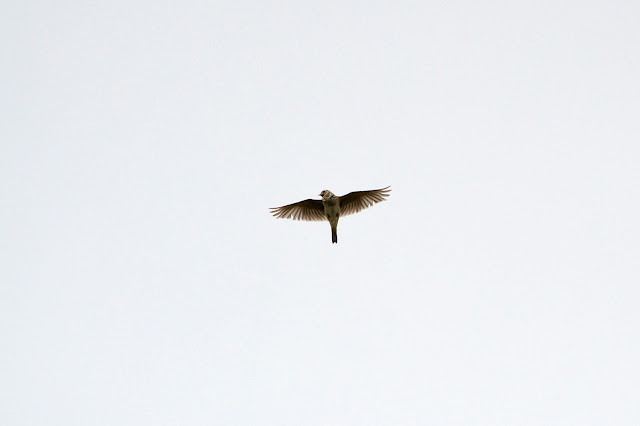 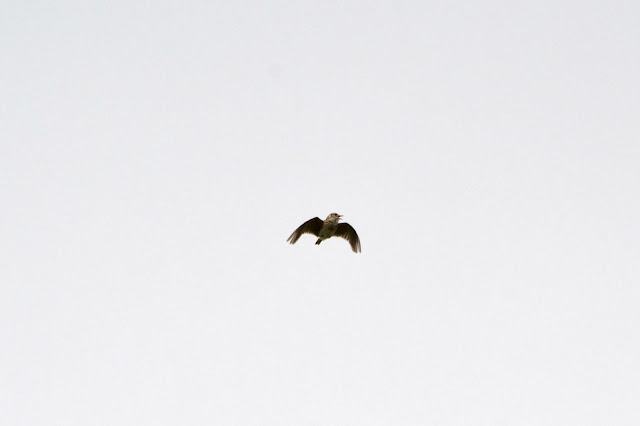 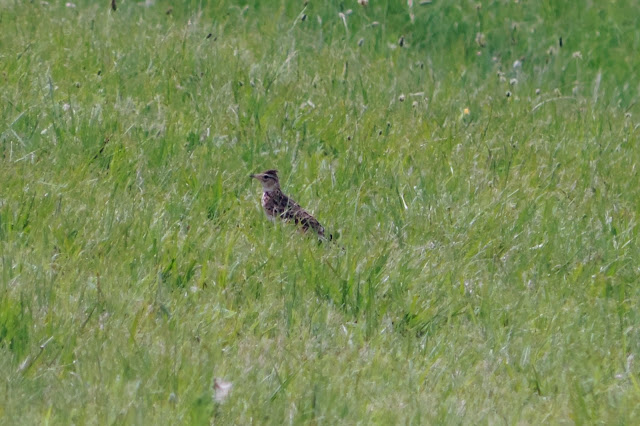