Ready for the Little Terns

The Chiba-shi council asked for volunteers to help them put up some signs and ropes on a would-be breeding ground for the Little Terns, which was why I was on the beach at Kemigawahama. 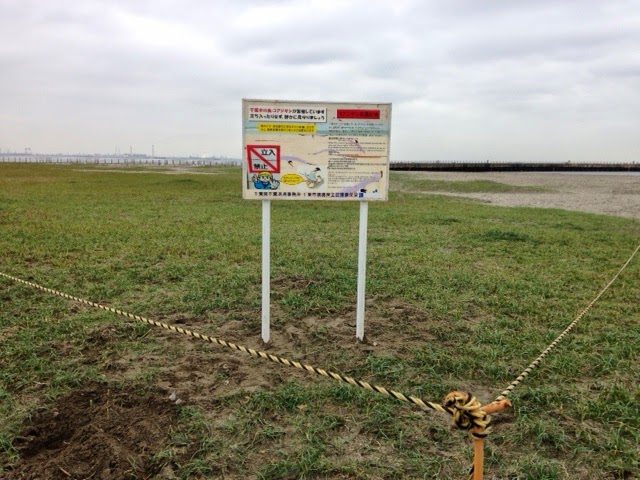 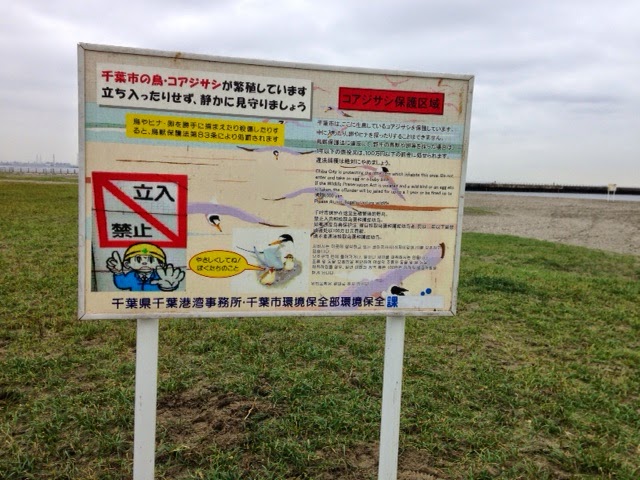 And we cut some sedge, which was the harder bit! Plants which grow in this harsh environment have very strong & long roots deep under the sand. Eventually, we managed to clear a small patch for the birds. I DO hope the terns will find here OK for breeding!


Before and after the work, I saw a cormorant 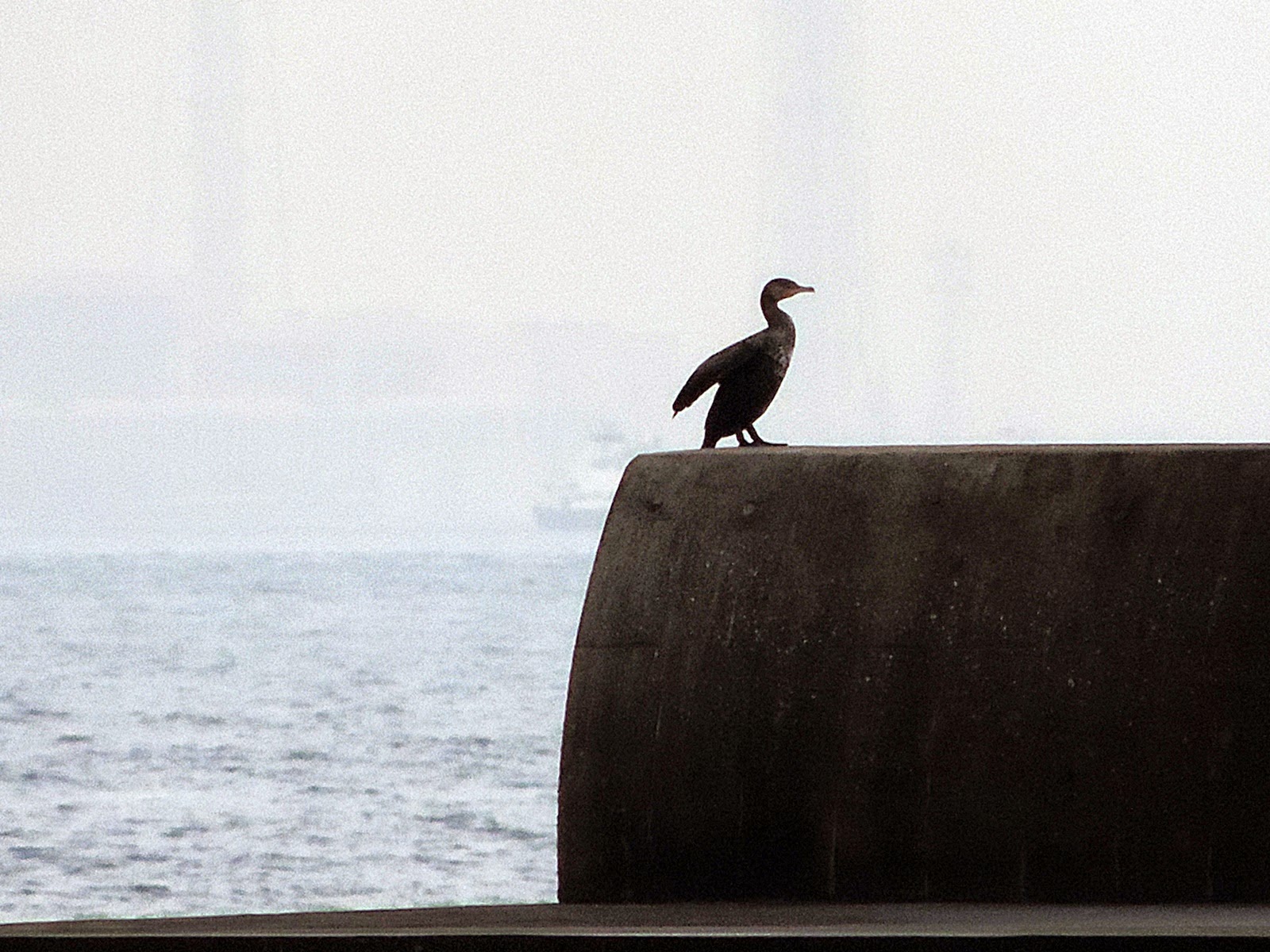 and a few thousand more of them flying far out over the sea back and forth, presumably they go fishing and carry food back to their chicks. 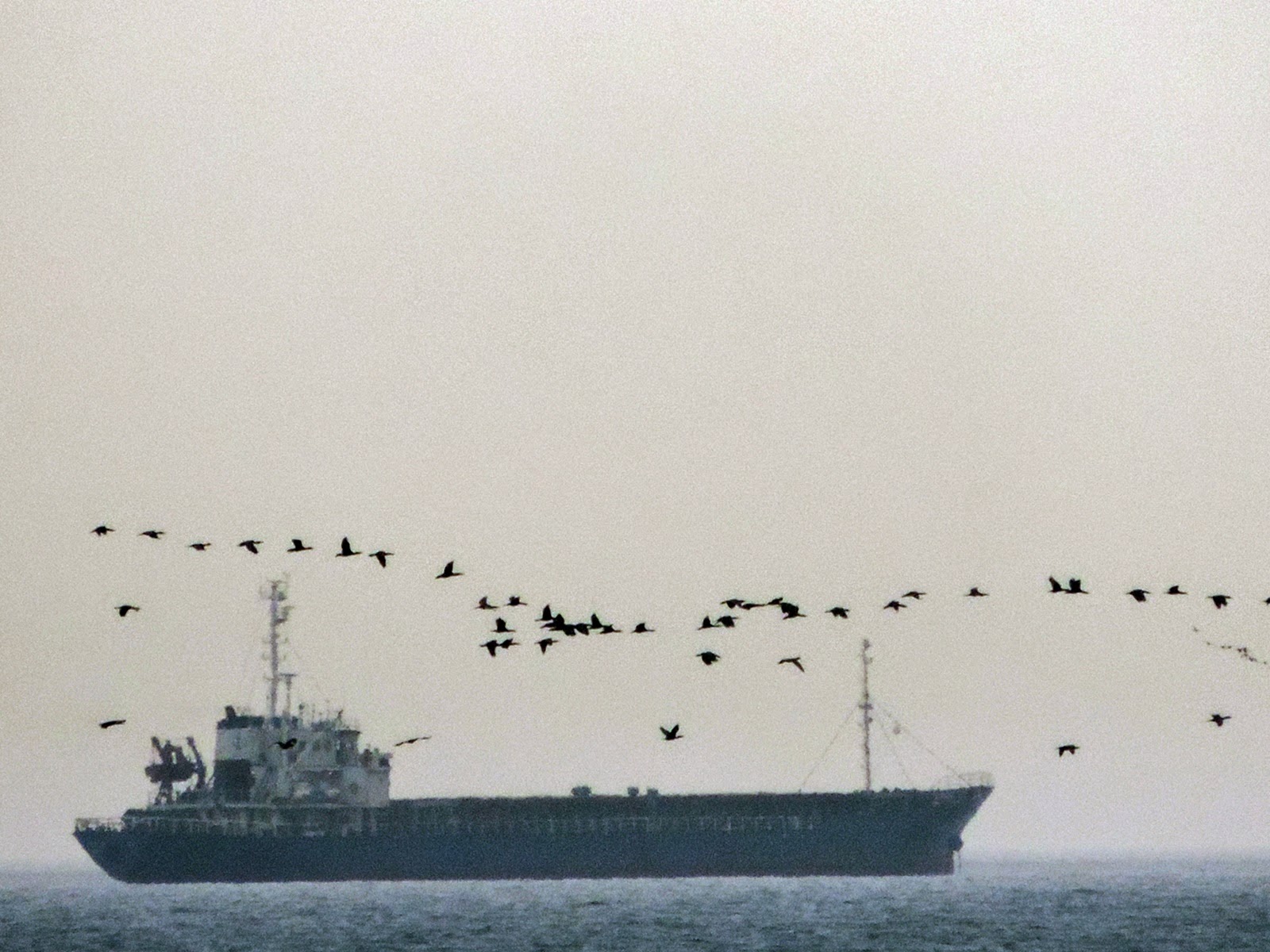 About a thousand ducks were flying towards Tokyo. 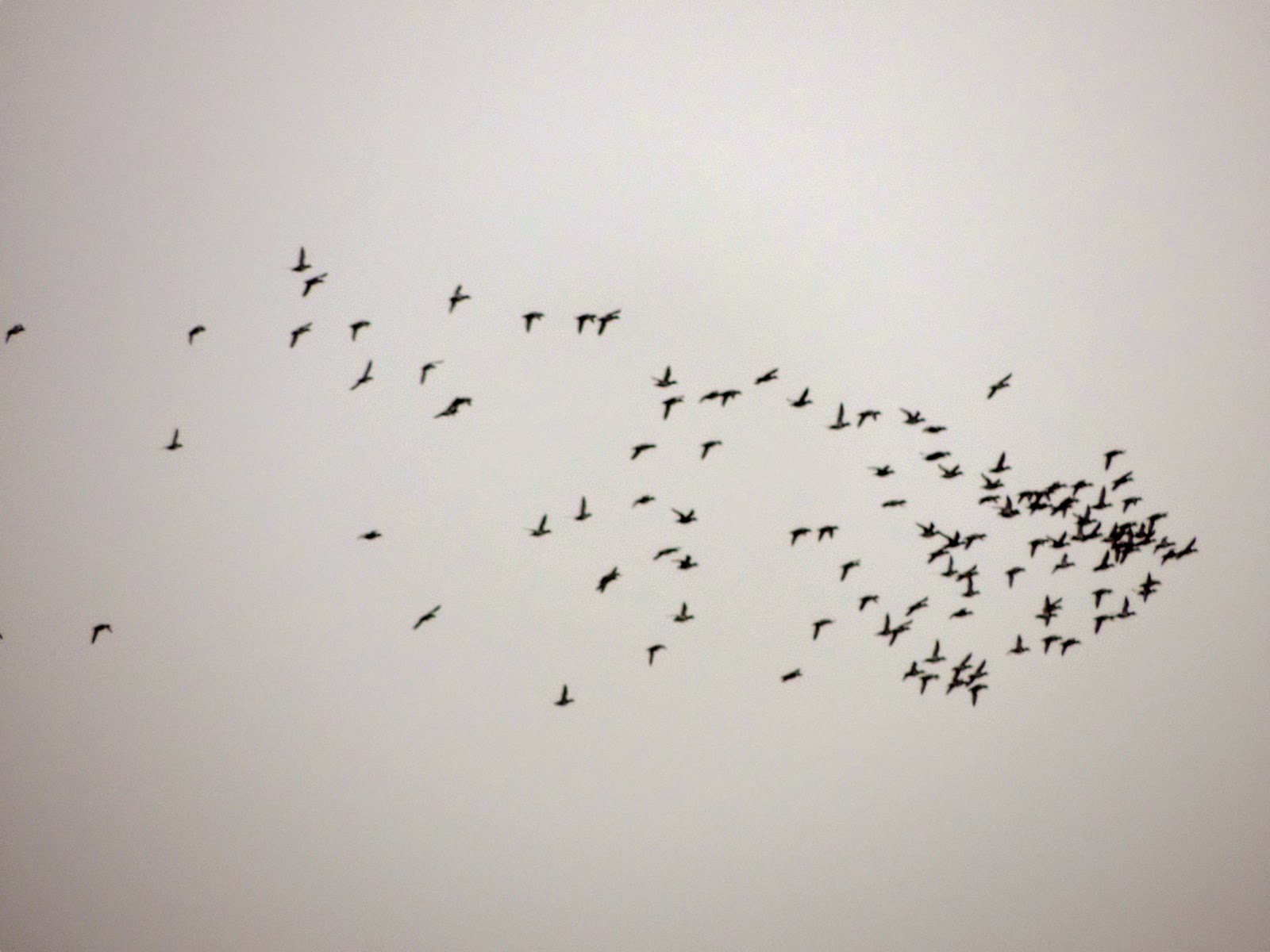 They were most likely to be Greater Scaups.


A couple of Tree Sparrows (Suzumeスズメ) were foraging in the crack or maybe they are going to use here as their nest? 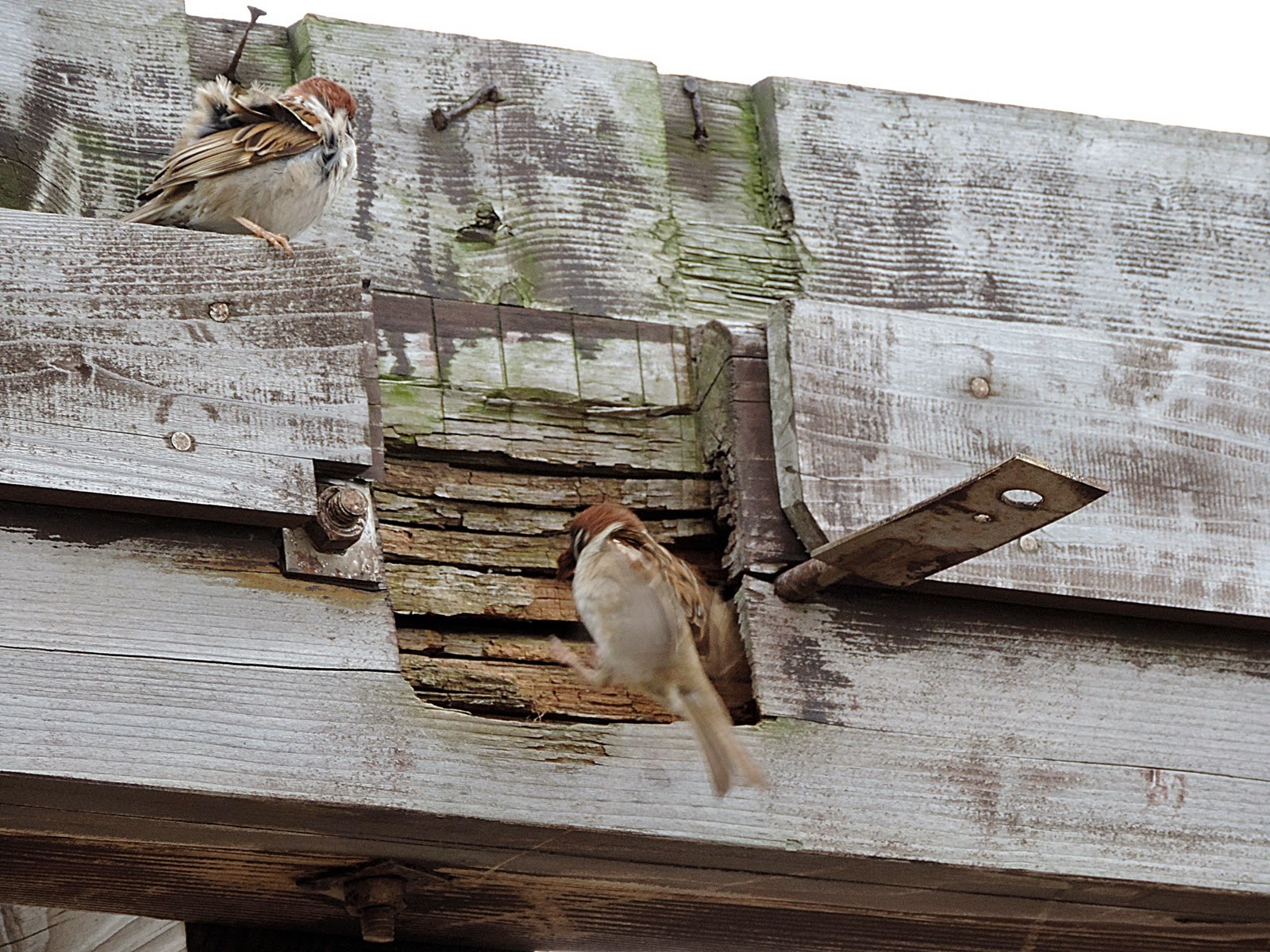 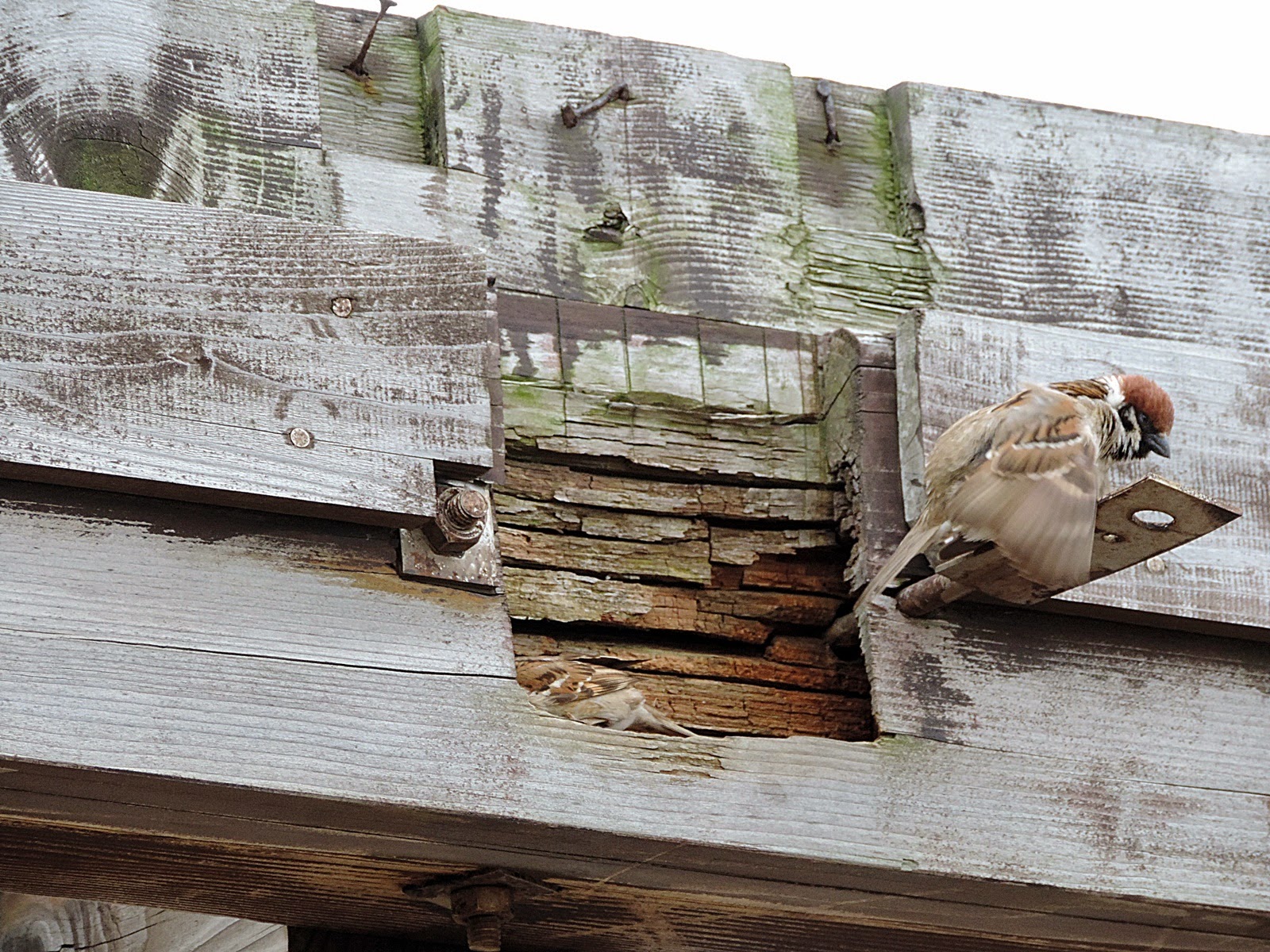 A Thick-billed Crow (Hashibutogarasuハシブトガラス) was pecking something rather large on the beach. I thought it was a big fish but... 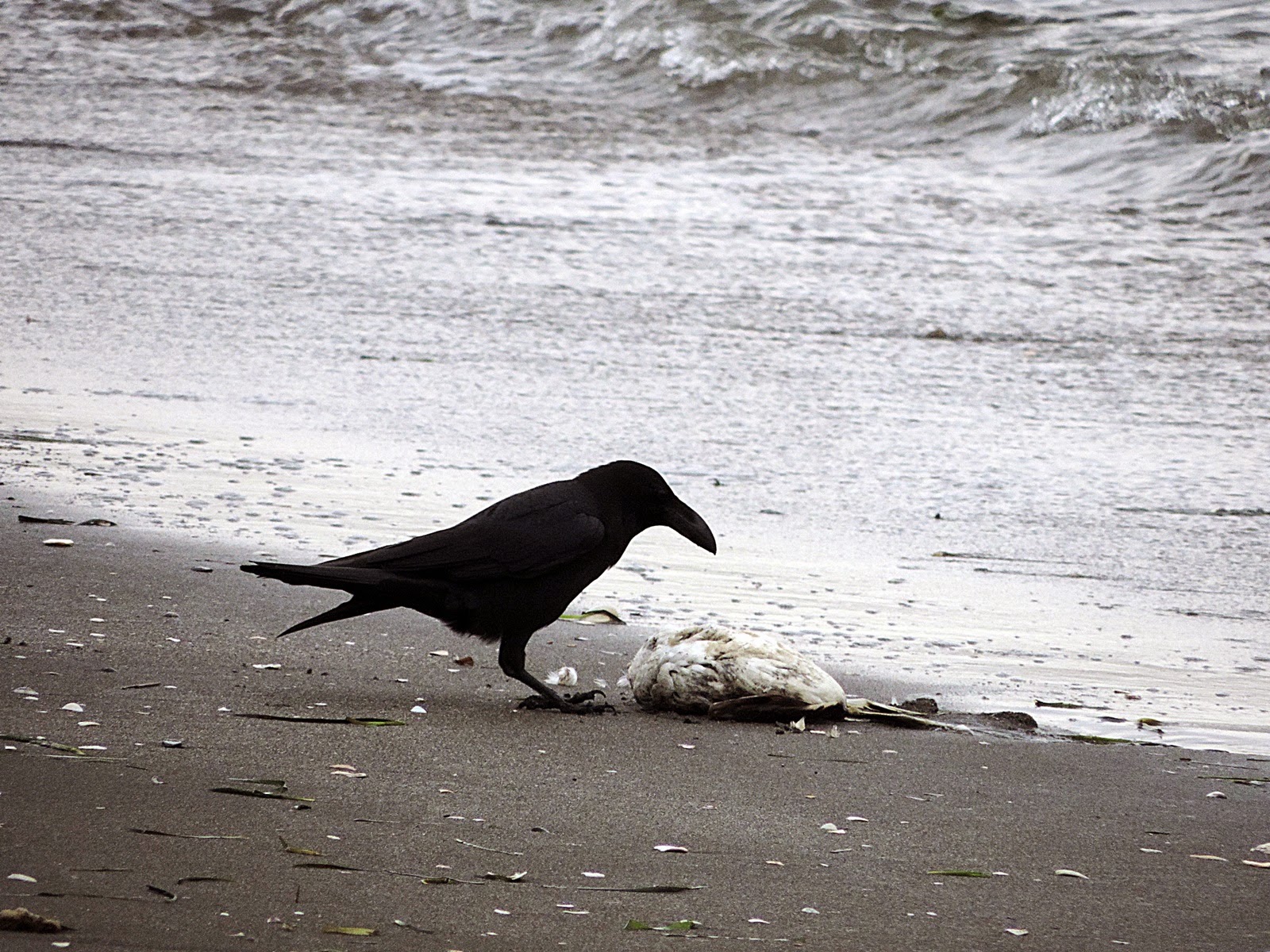 it was actually a dead Great Crested Grebe. 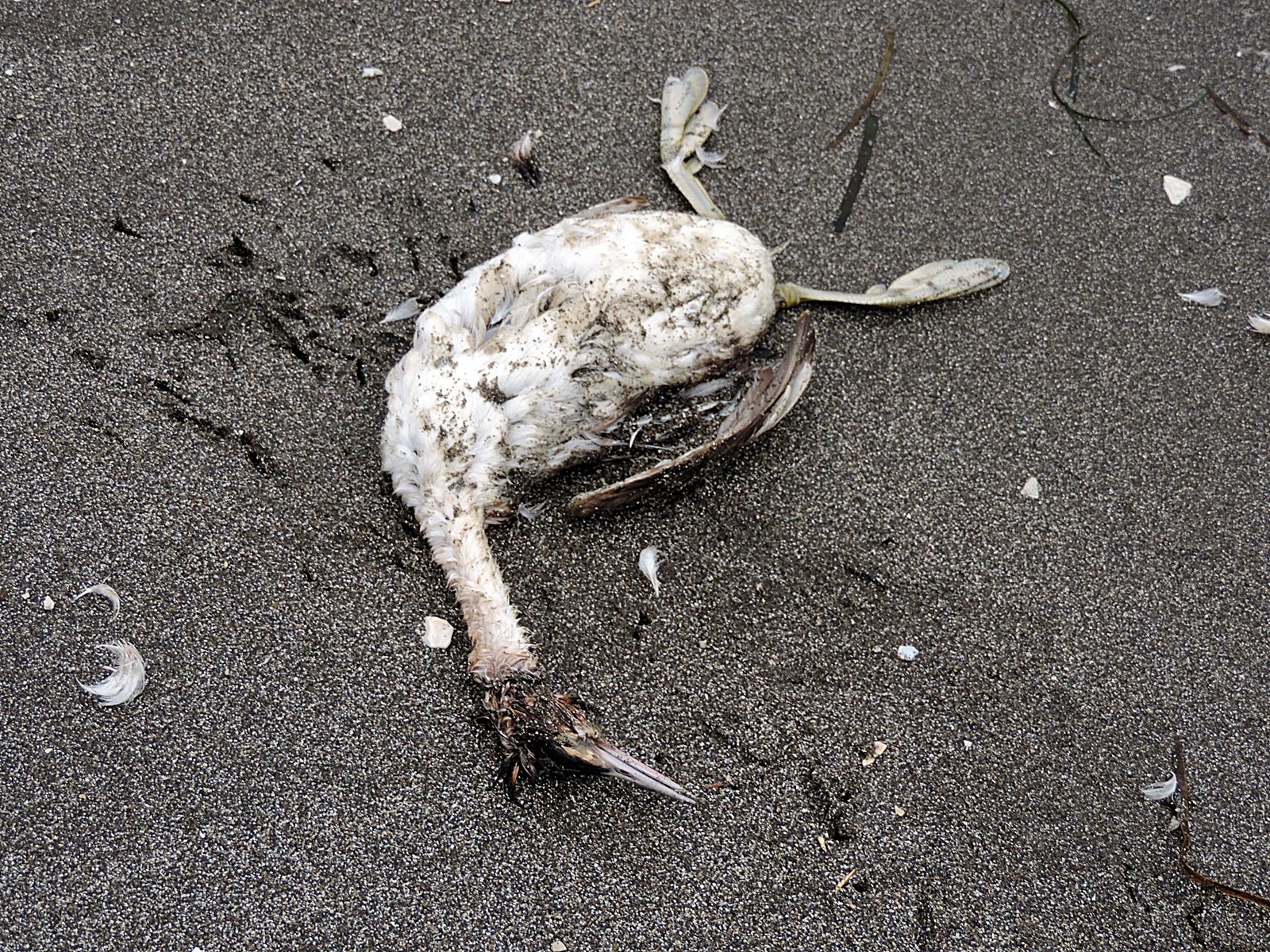 
I think it's about time to get used to the ugly views of Tokyo Bay but I'm not sure I'll ever be used to it. It is so sad and makes me think more about the environment. 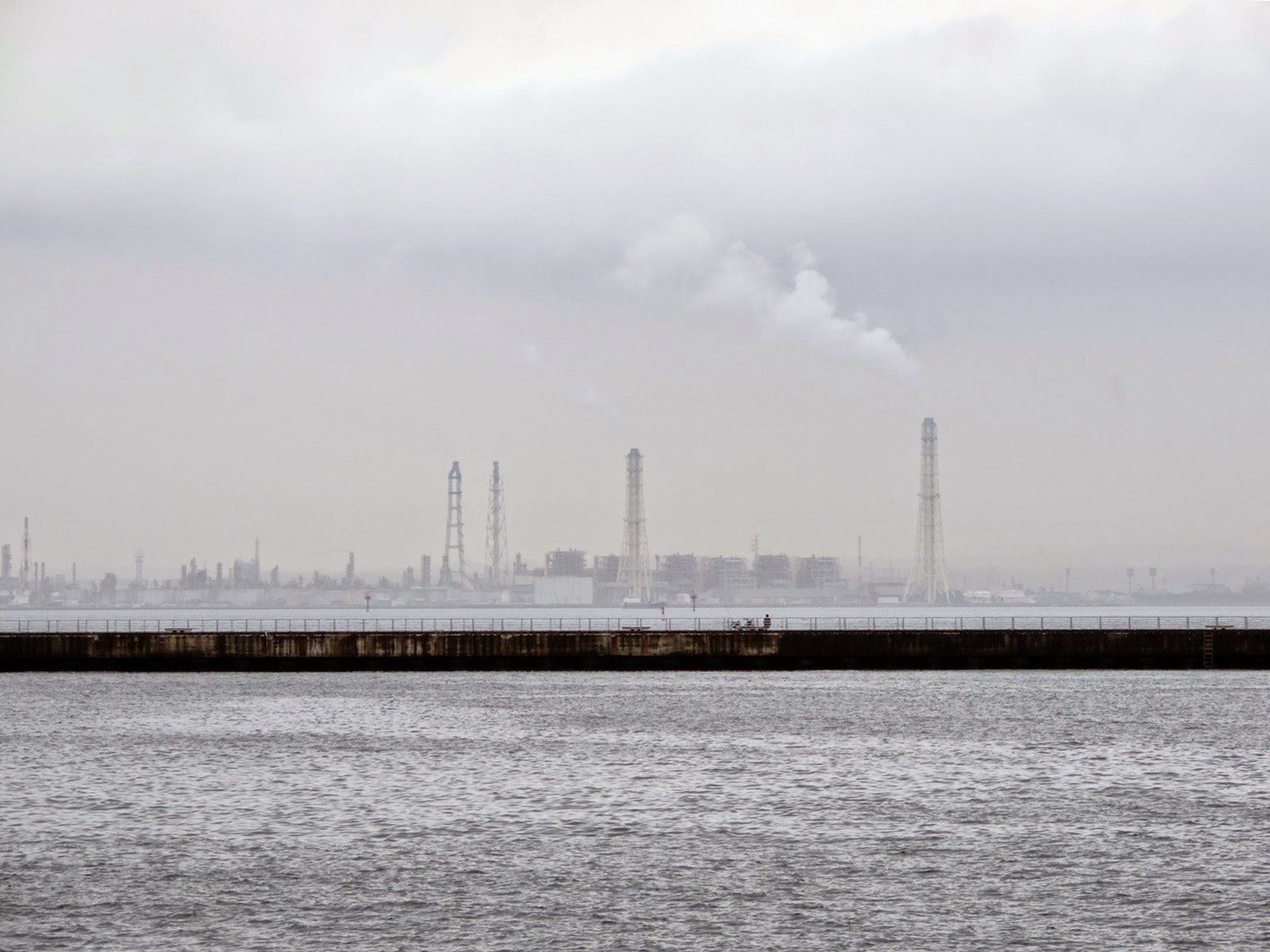 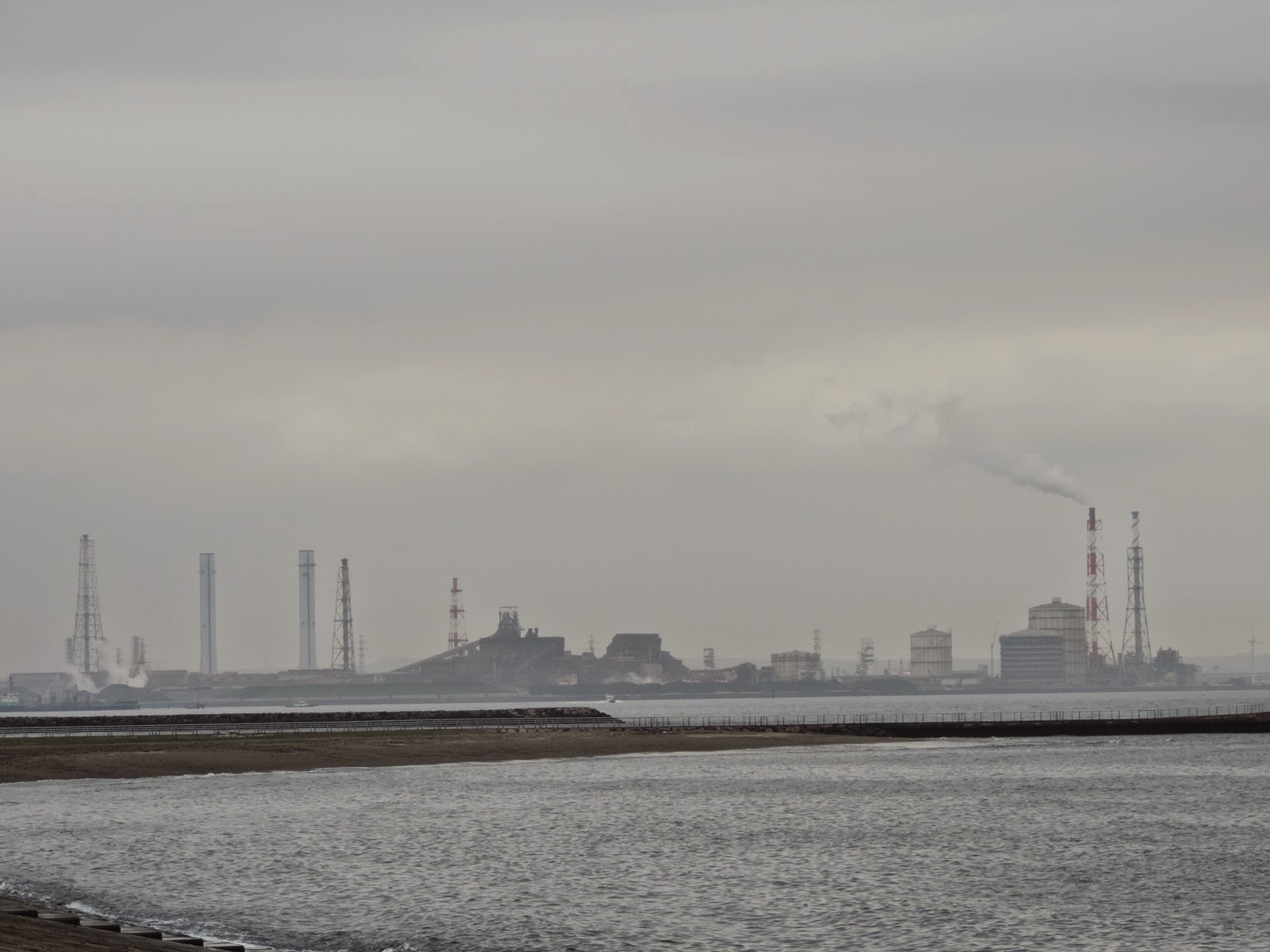