We started our last birding day with Ko-san at 6 in the morning in Guguan.

They were House Swifts (Hime Amatsubameヒメアマツバメ), Pacific Swifts (Amatsubameアマツバメ) & Asian House Martins (Iwatsubameイワツバメ) and more than 30 of them were flying high in the morning sky. 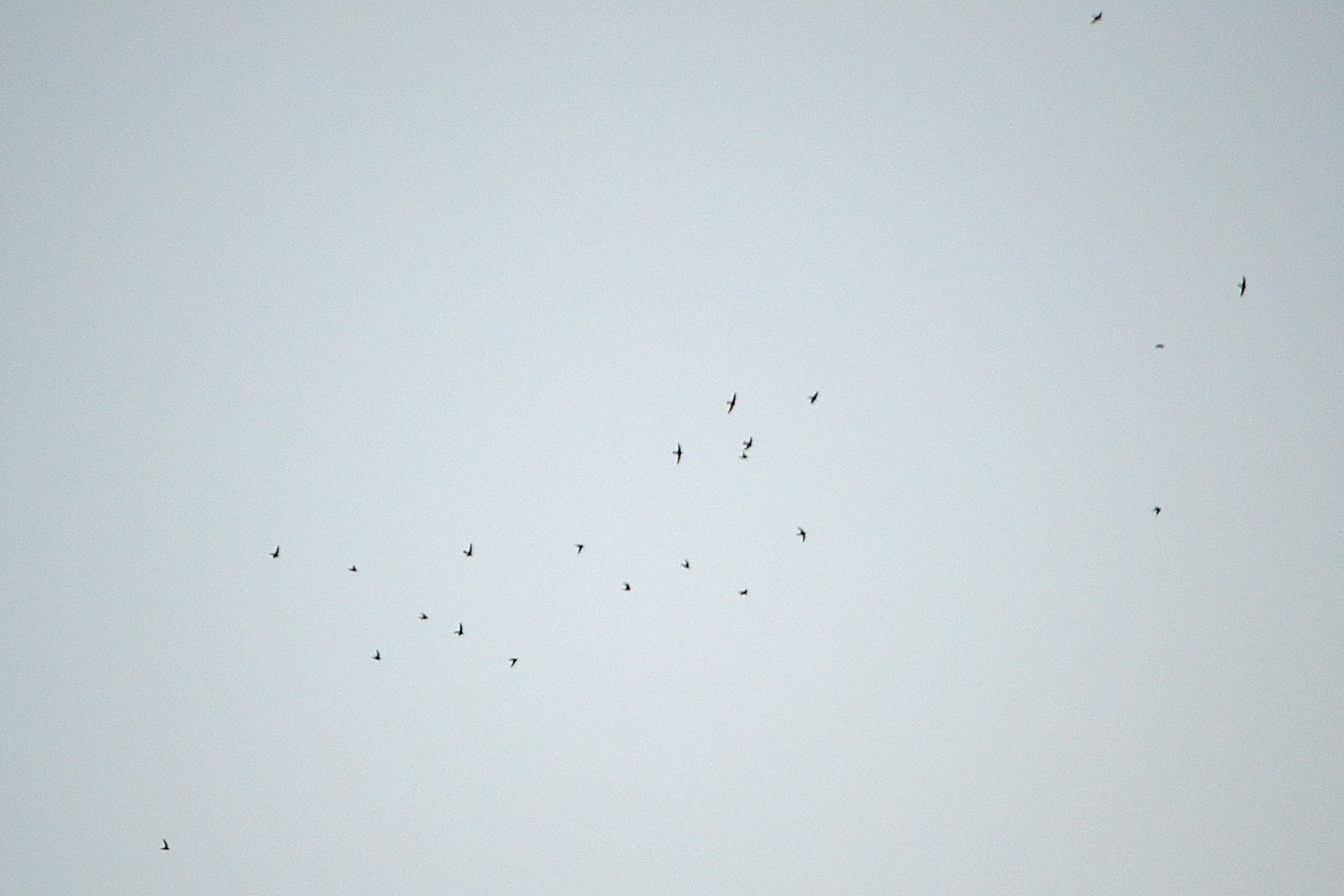 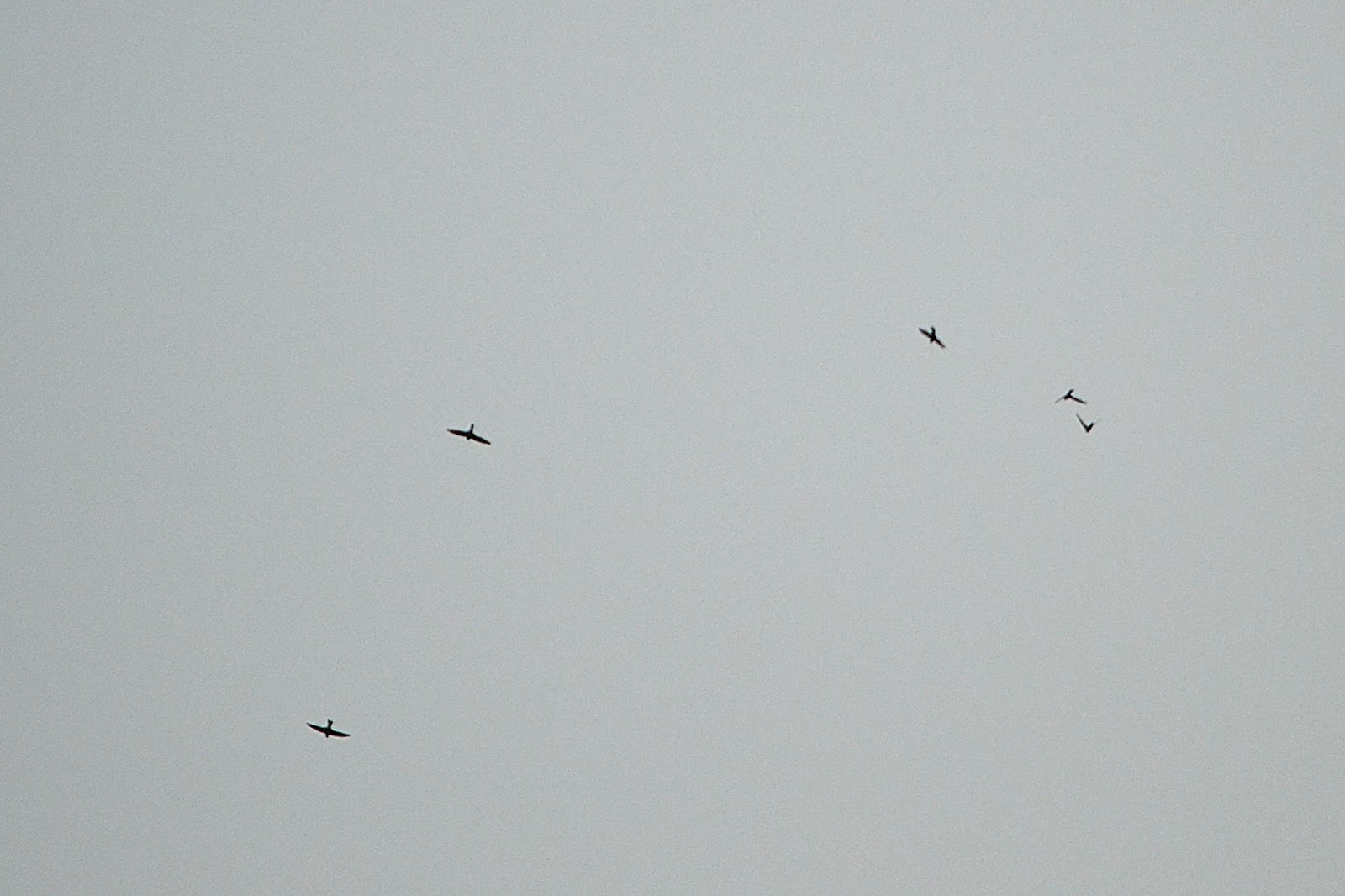 On a high wall by the side of the road, there was an ideal bush for many birds. 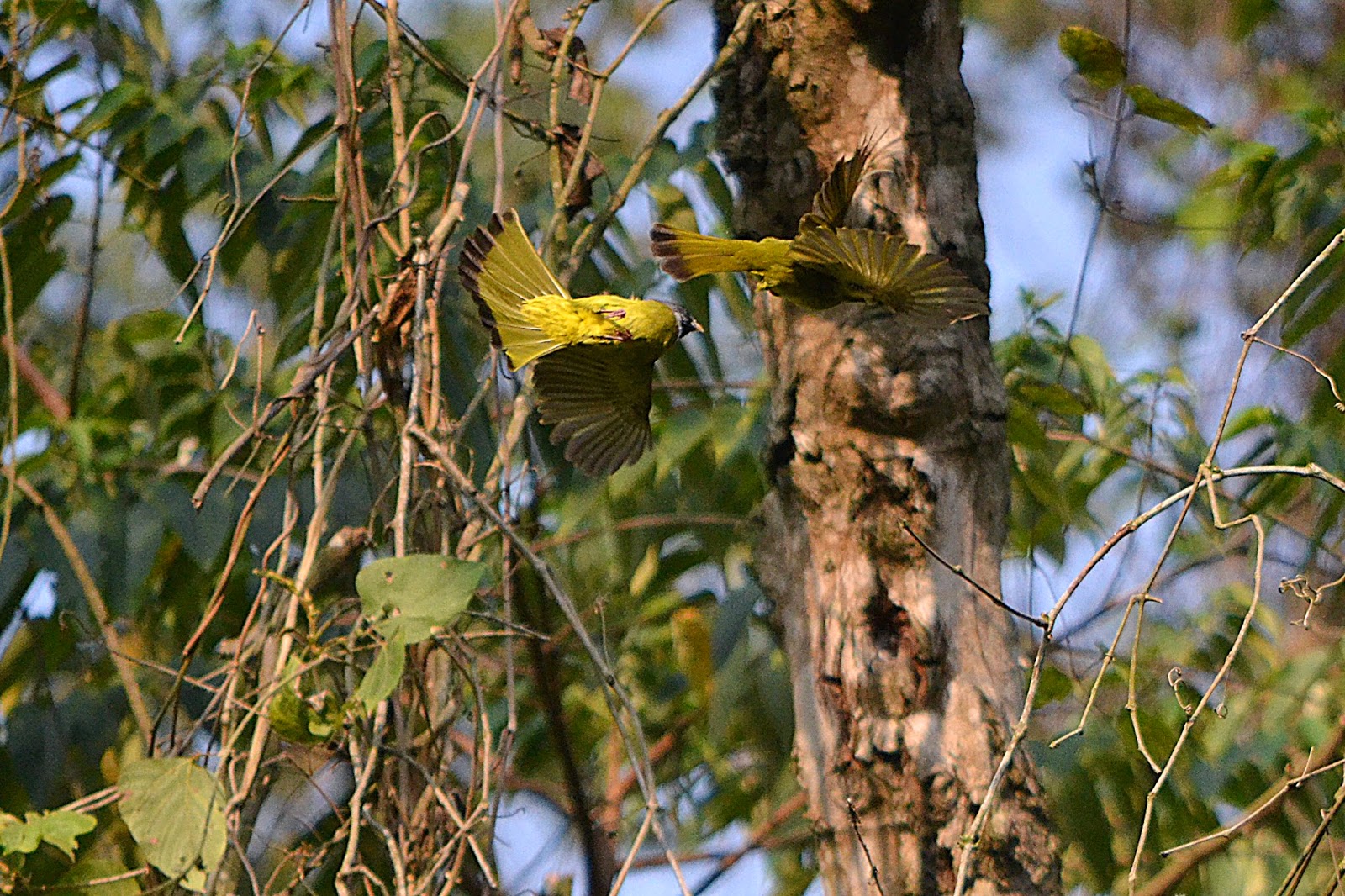 a very blurred image of a male Black-naped Monarch (Kuroerihitakiクロエリヒタキ)... 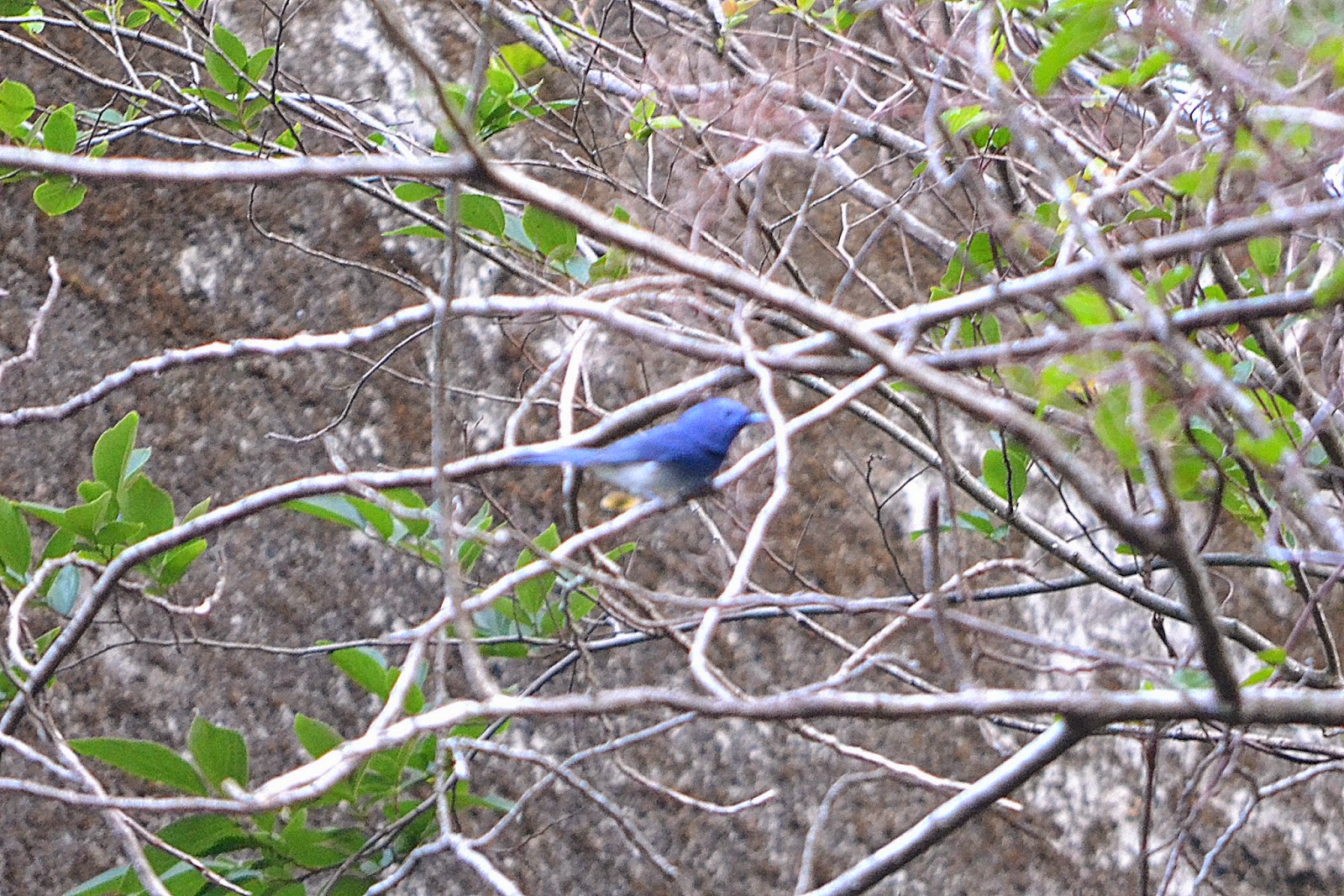 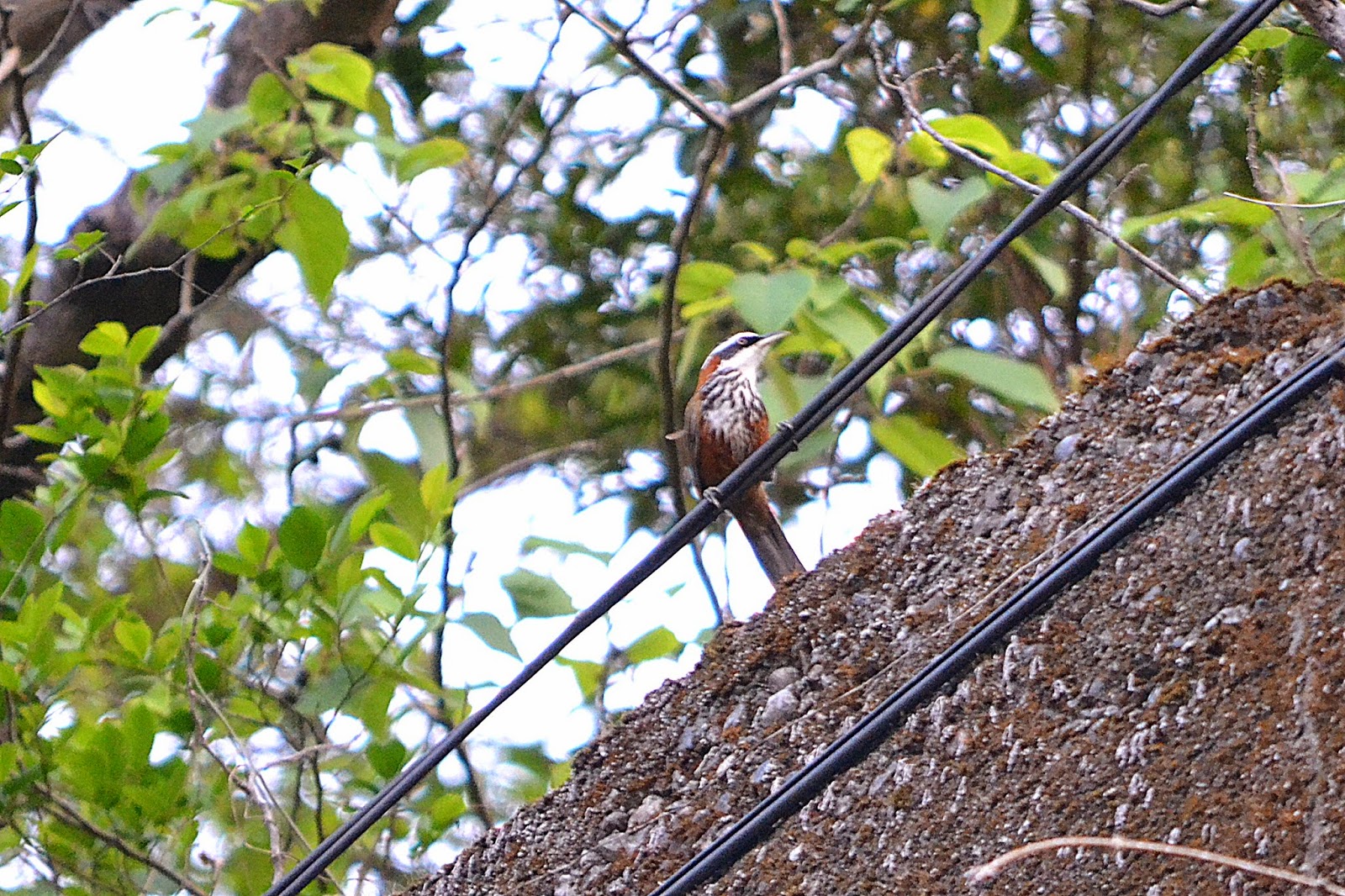 When we were checking out our hotel, a pair of Cattle Egrets were standing by the river just outside our hotel window! Ko-san said it was unusal to see them up in the river so they could have stopped there (during the migration?). 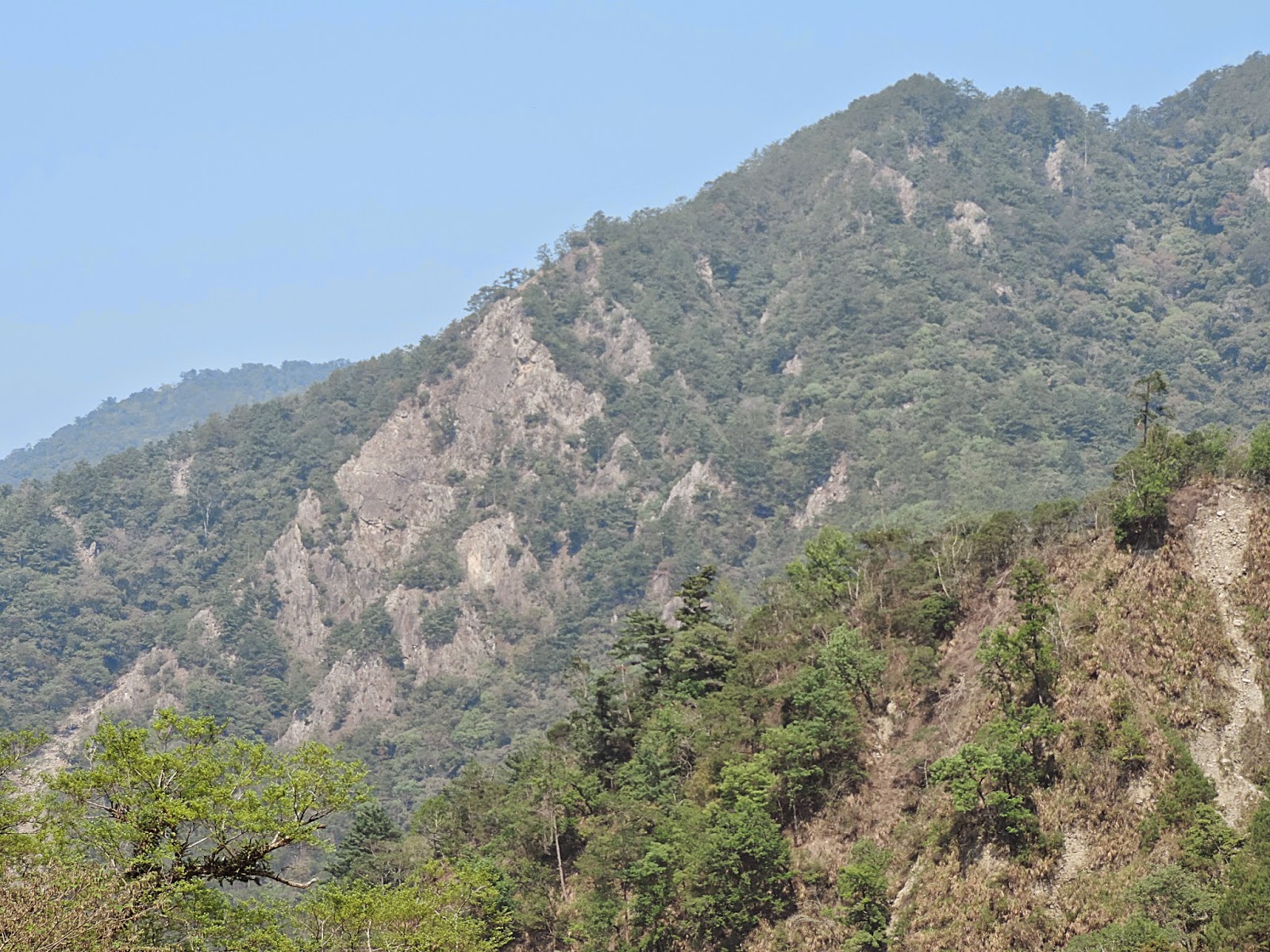 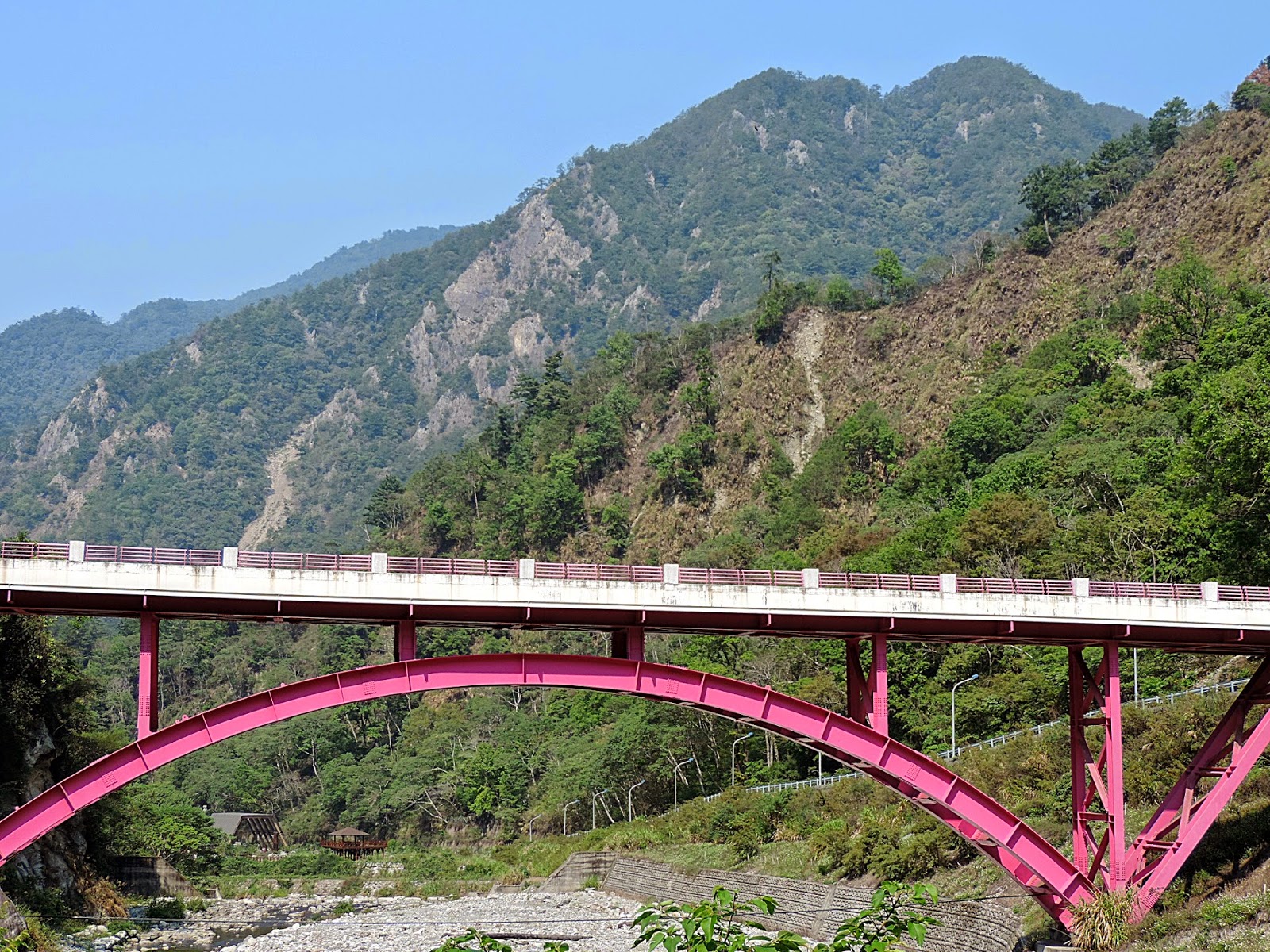 We were hoping to see Taiwan Blue Magpies again (but no luck!) and but saw the following instead. 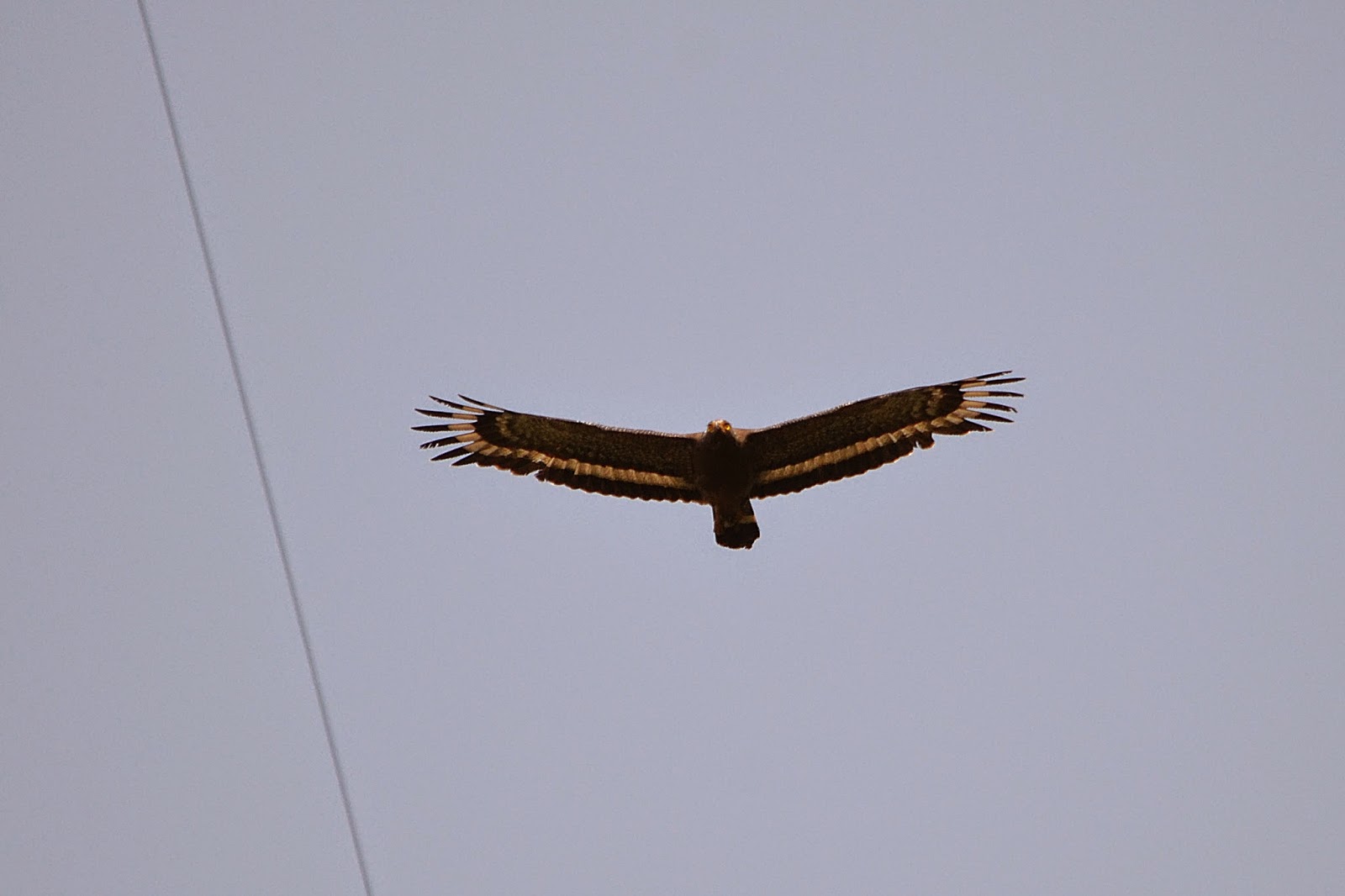 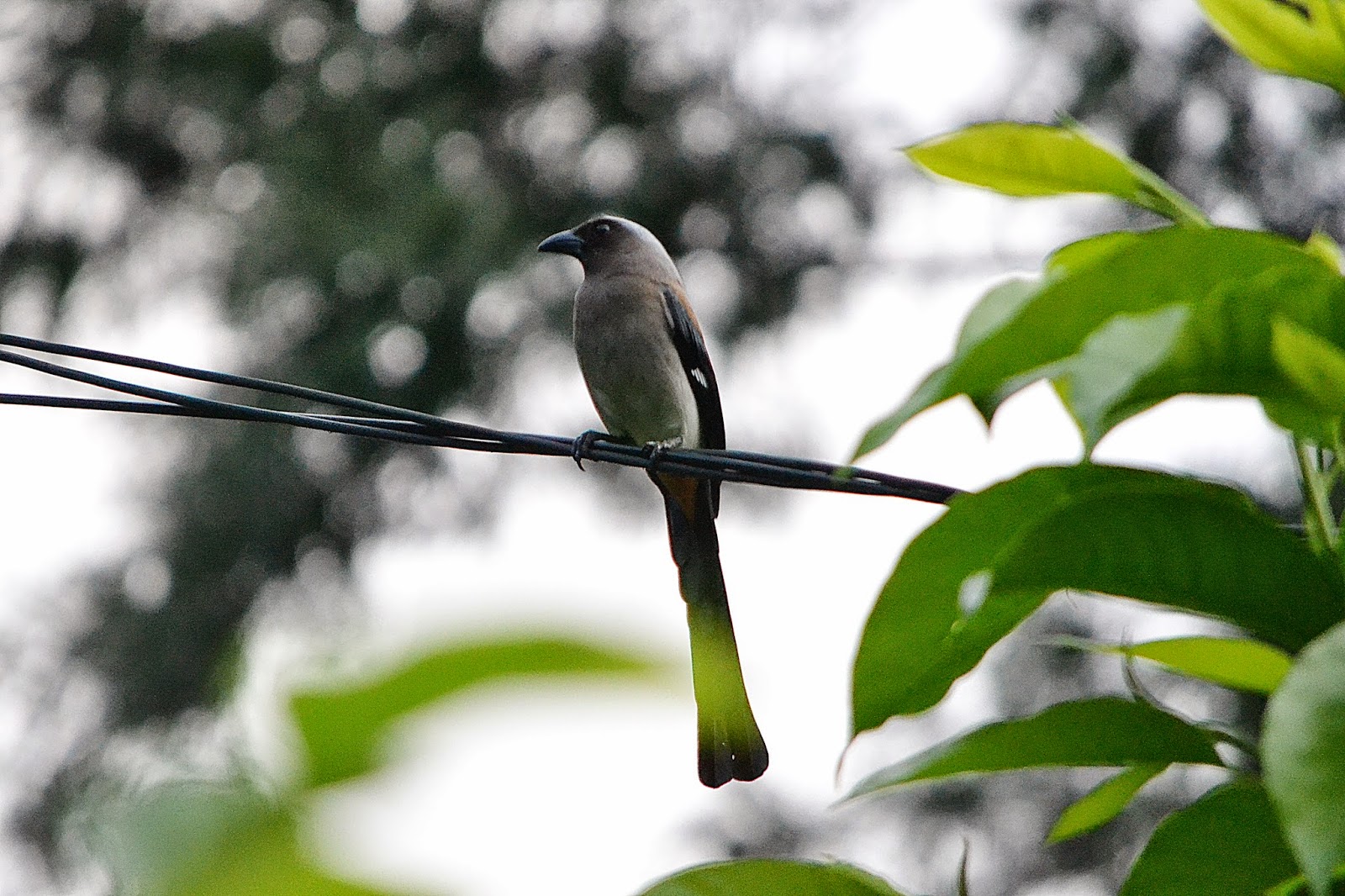 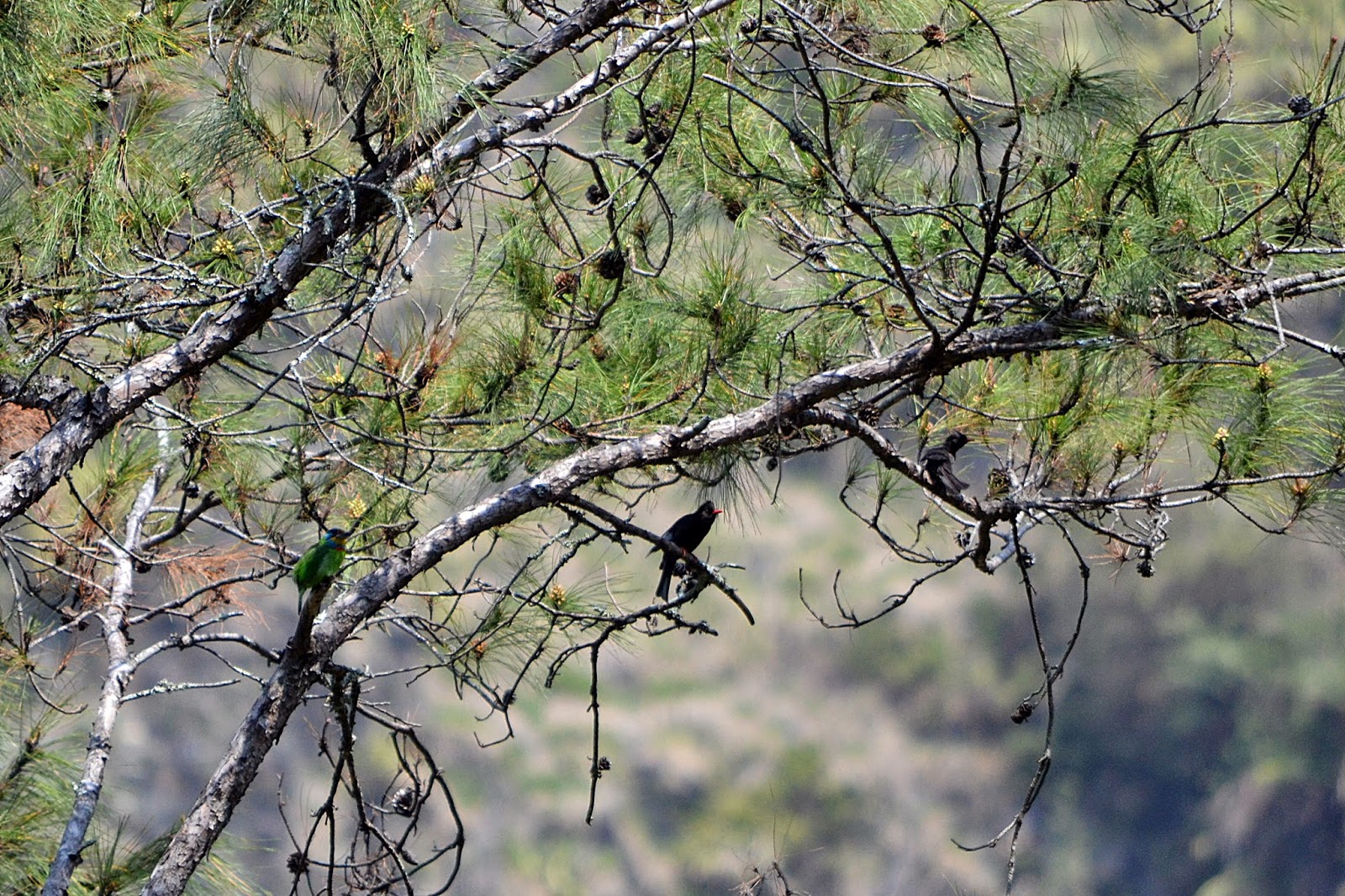 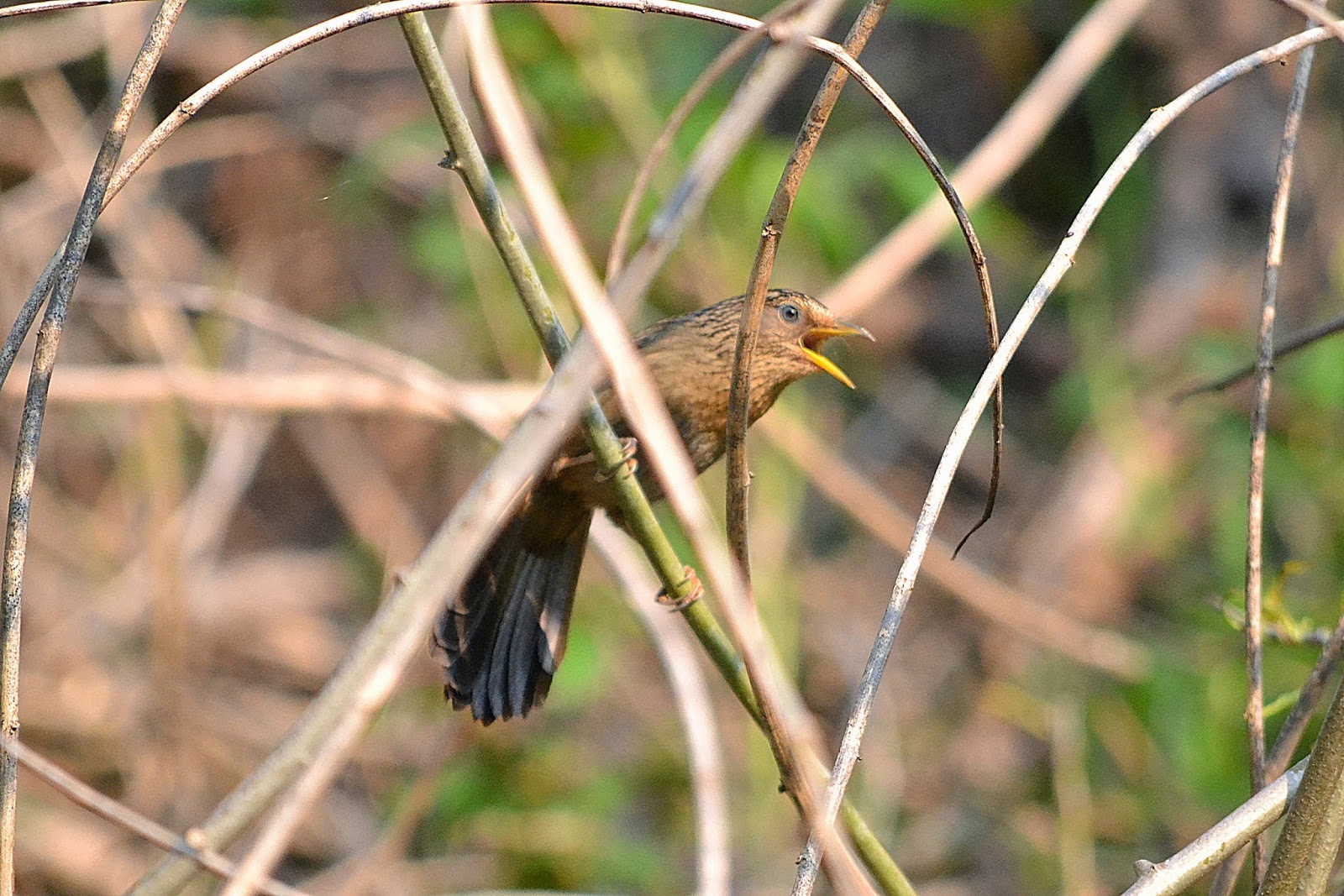 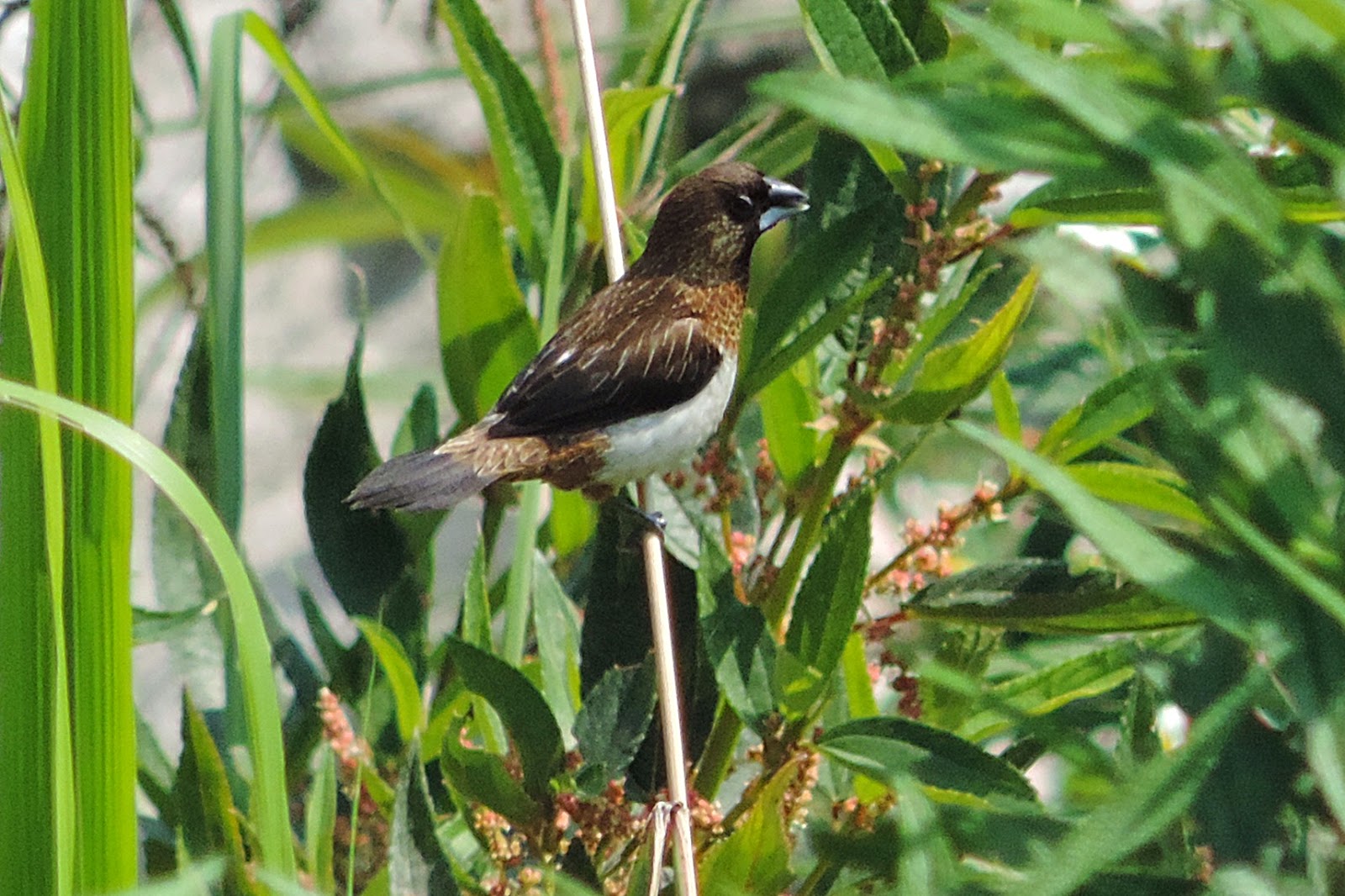 Grey Wagtail (Kisekireiキセキレイ) got a large snack - a dragonfly! 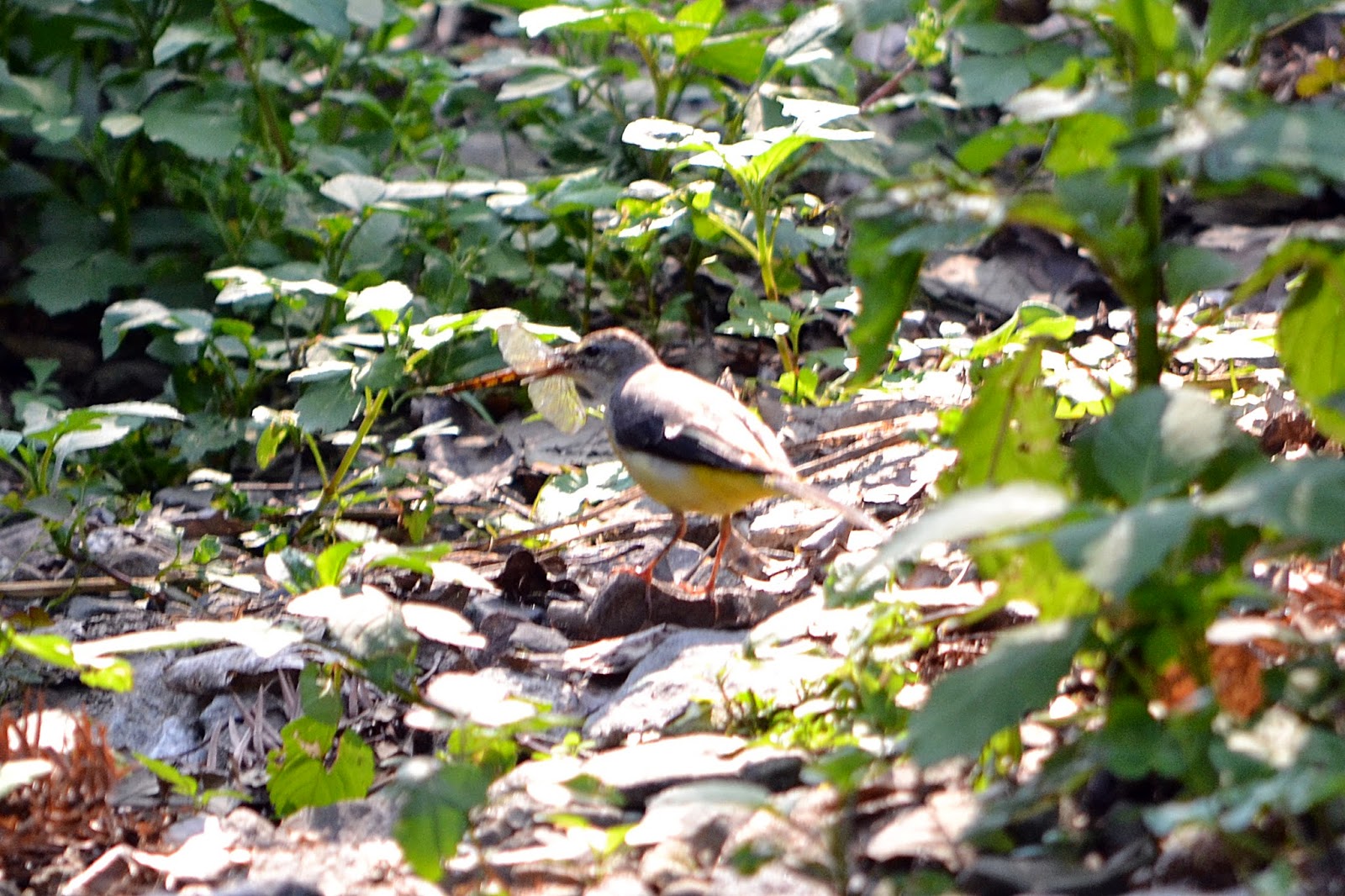 a pond was full of tadpoles 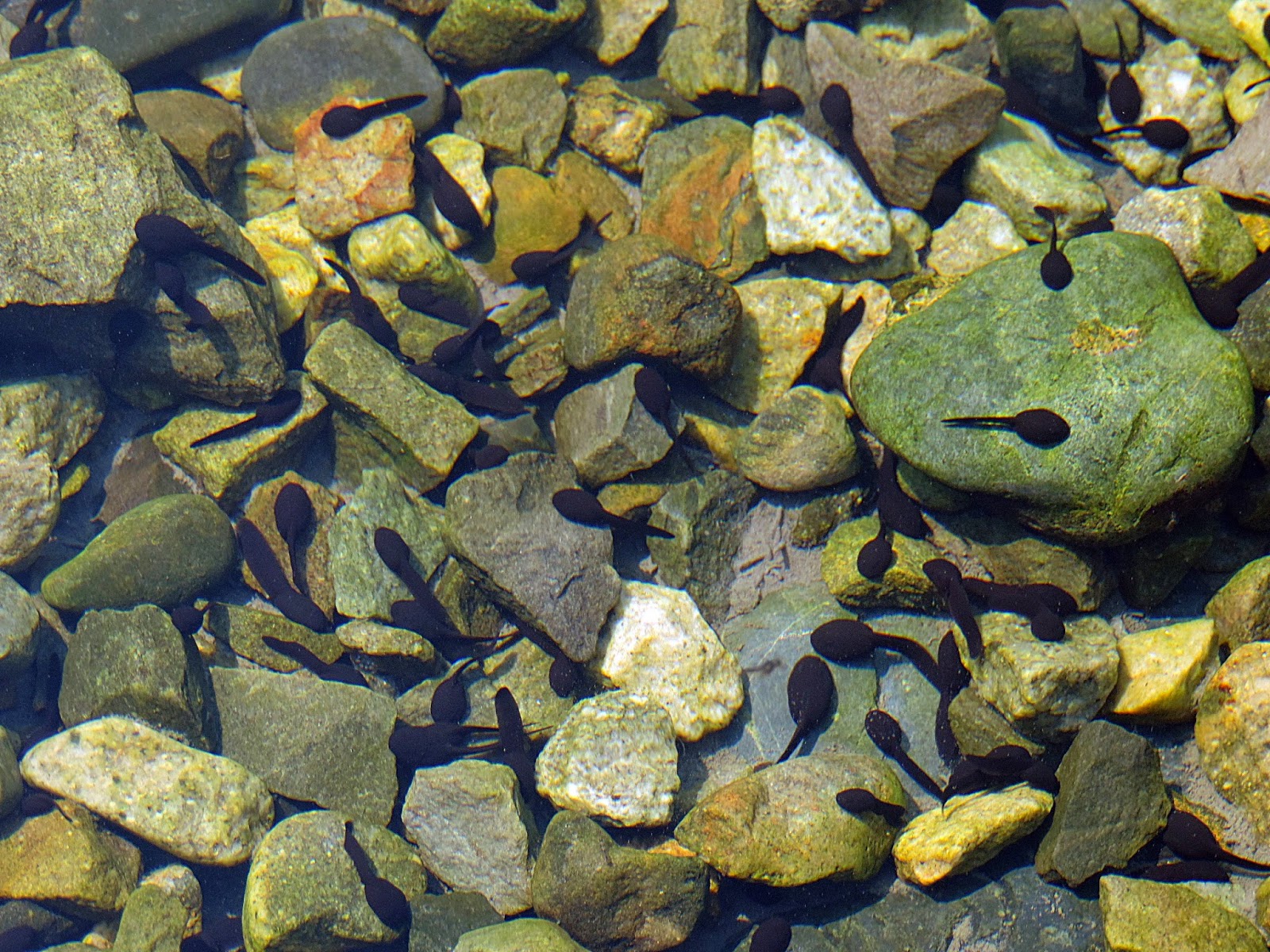 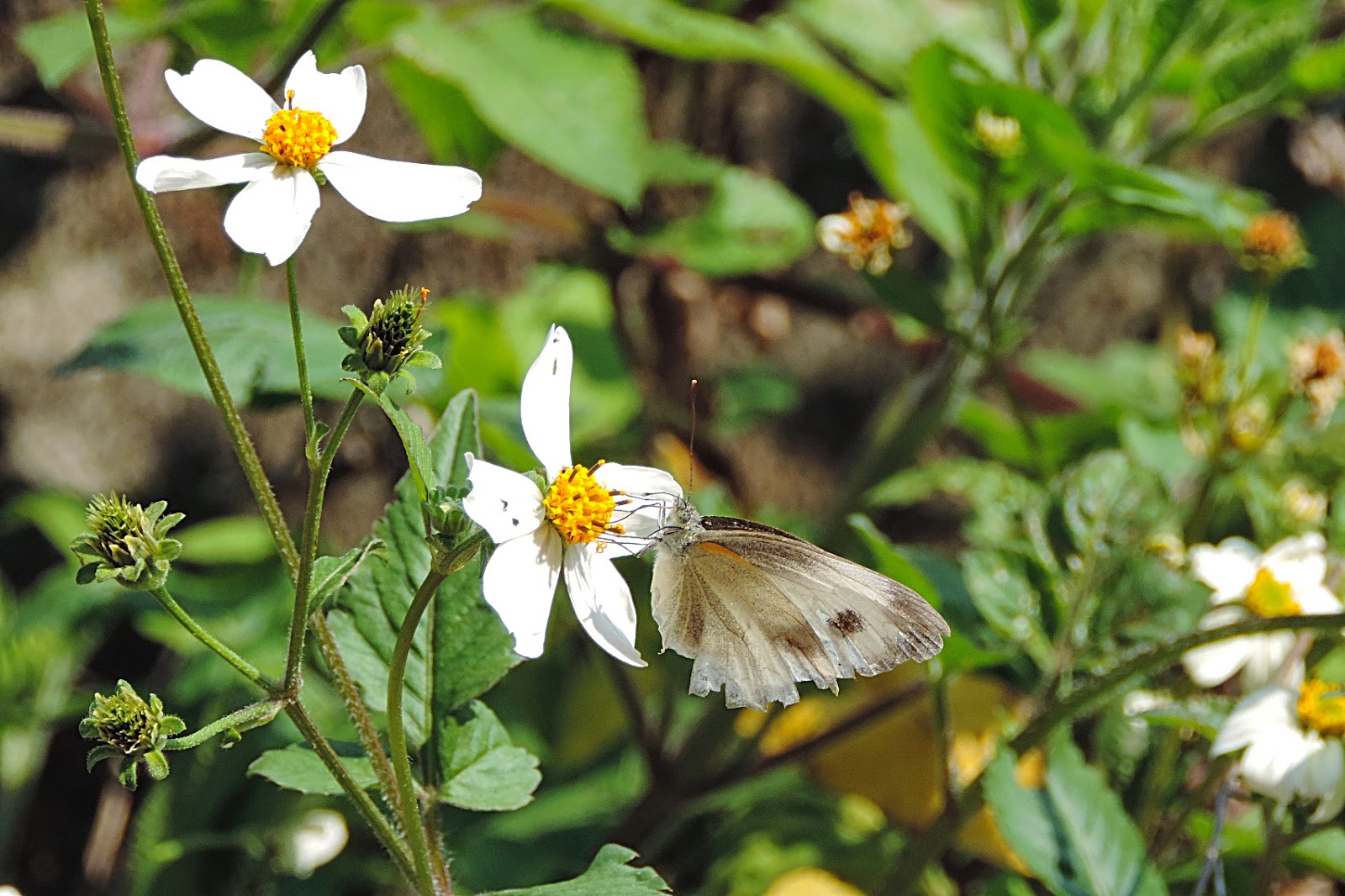 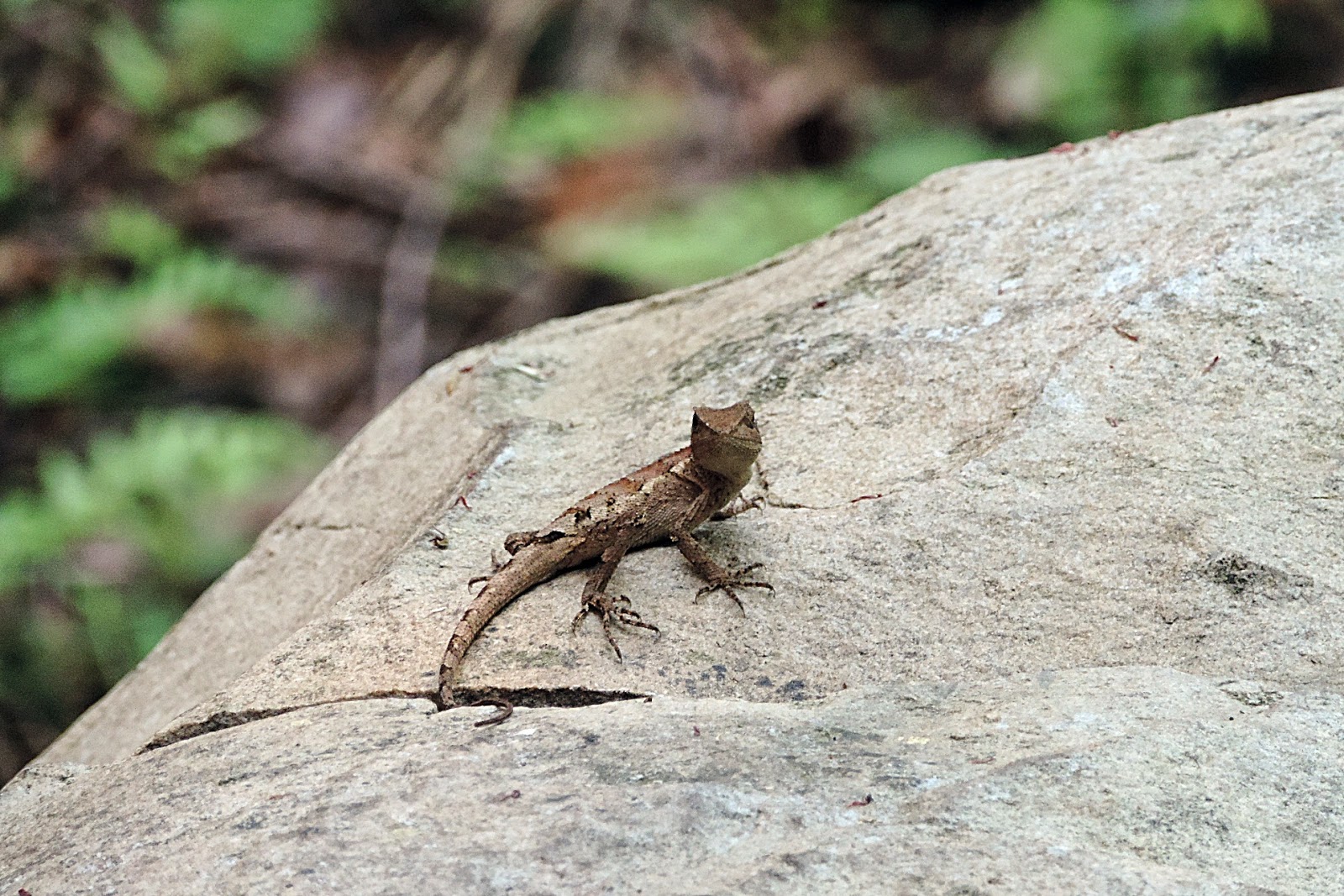