Our guide Ko-san drove us to Snow Mountain, where we were expecting to see many of Taiwan's endemic species/subspecies. 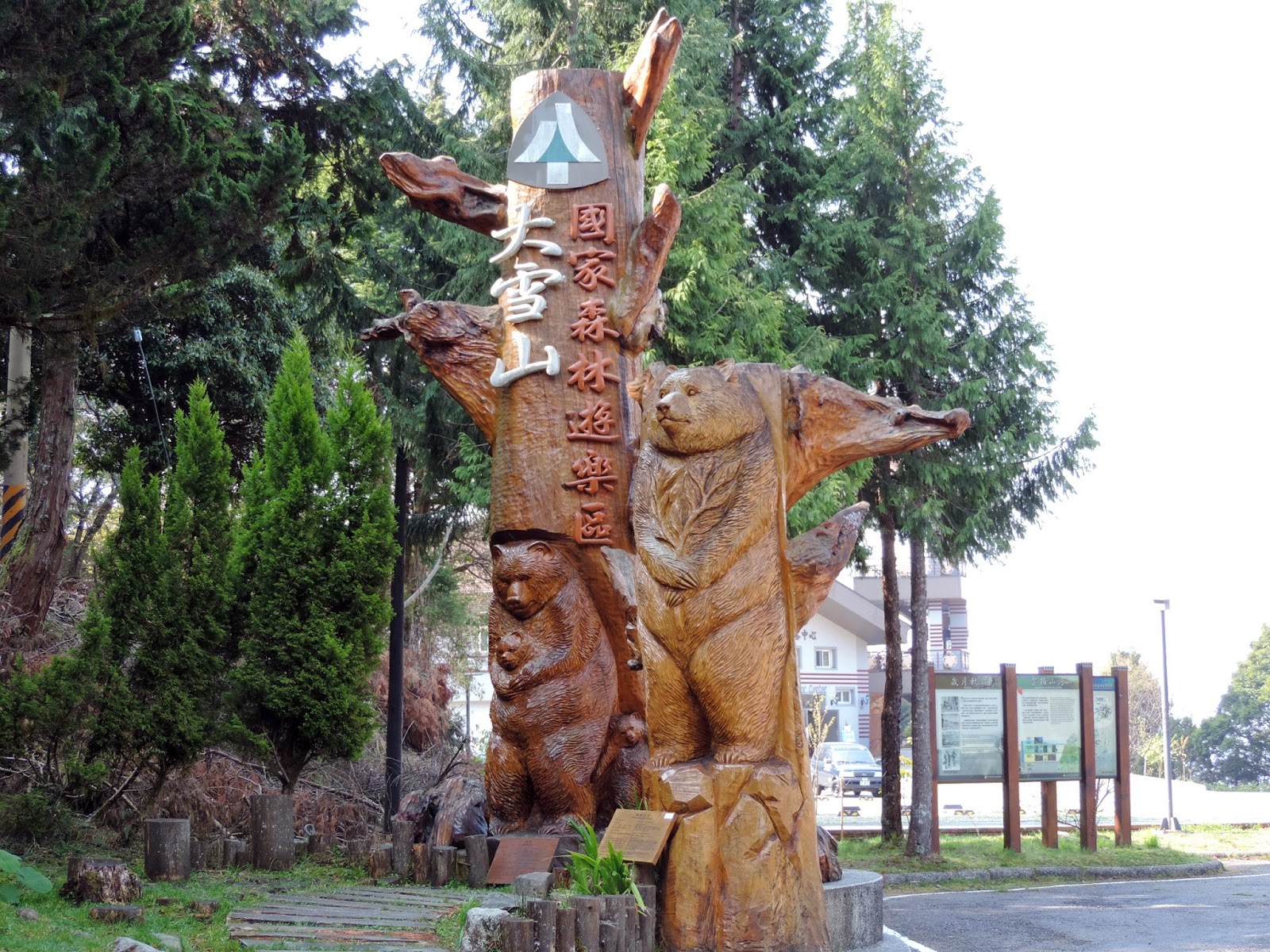 The visitor centre and our accommodation was 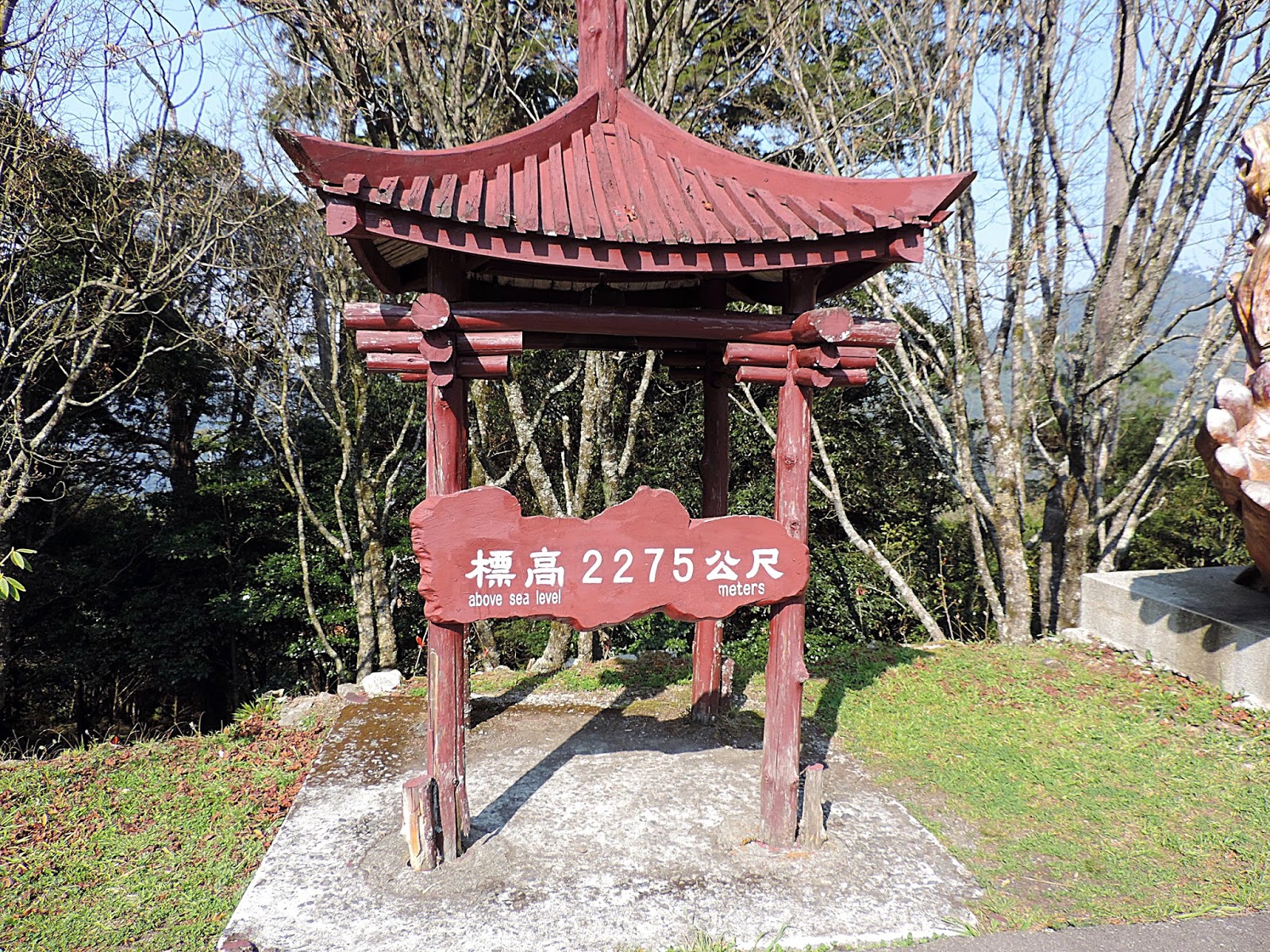 at 2275 metres above sea level! No wonder we felt chilly even in the sun.


Endemic species we saw (and managed to take pictures of) 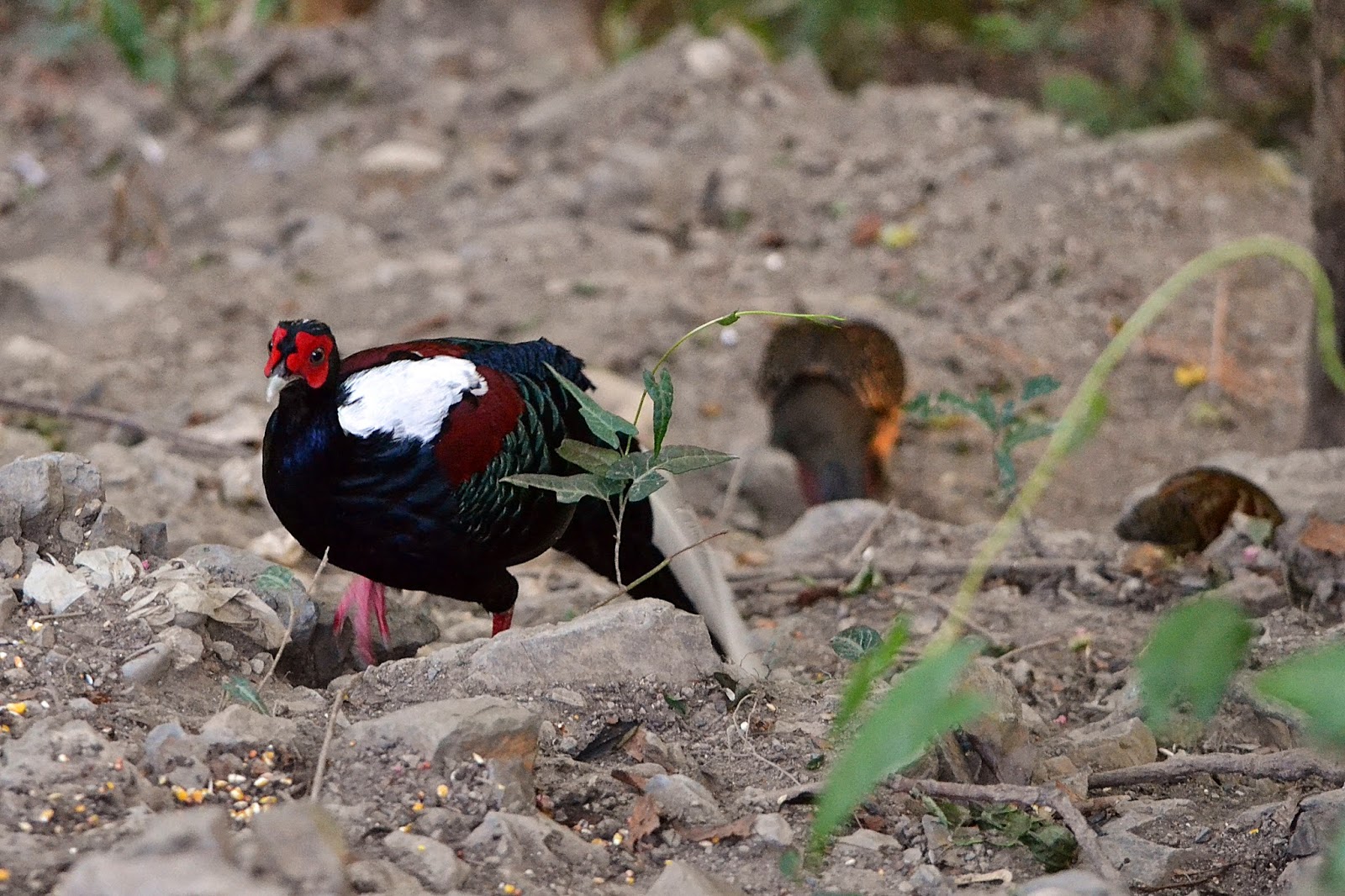 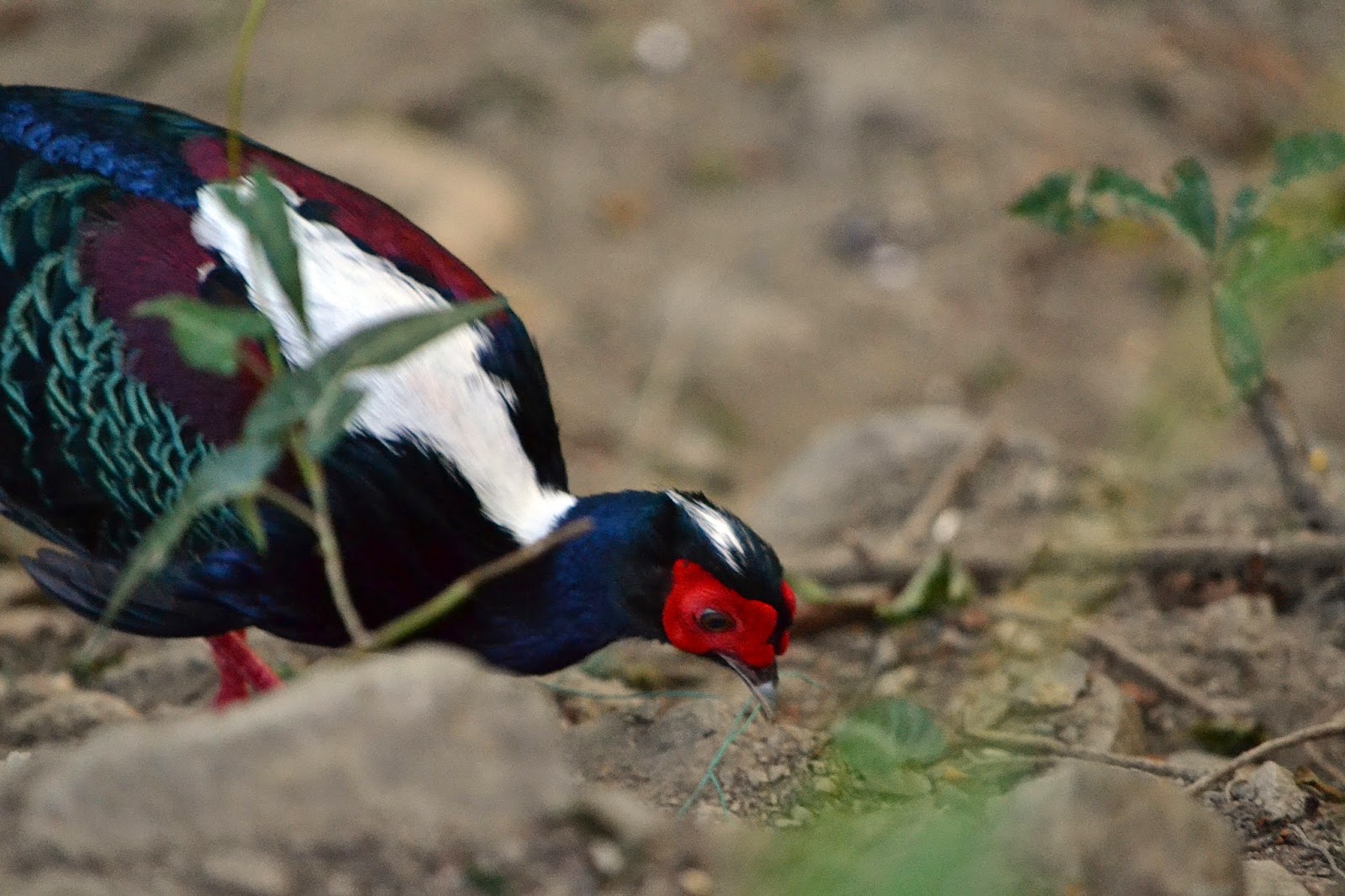 a young male (a bit too far...) lacking the white patch on the back 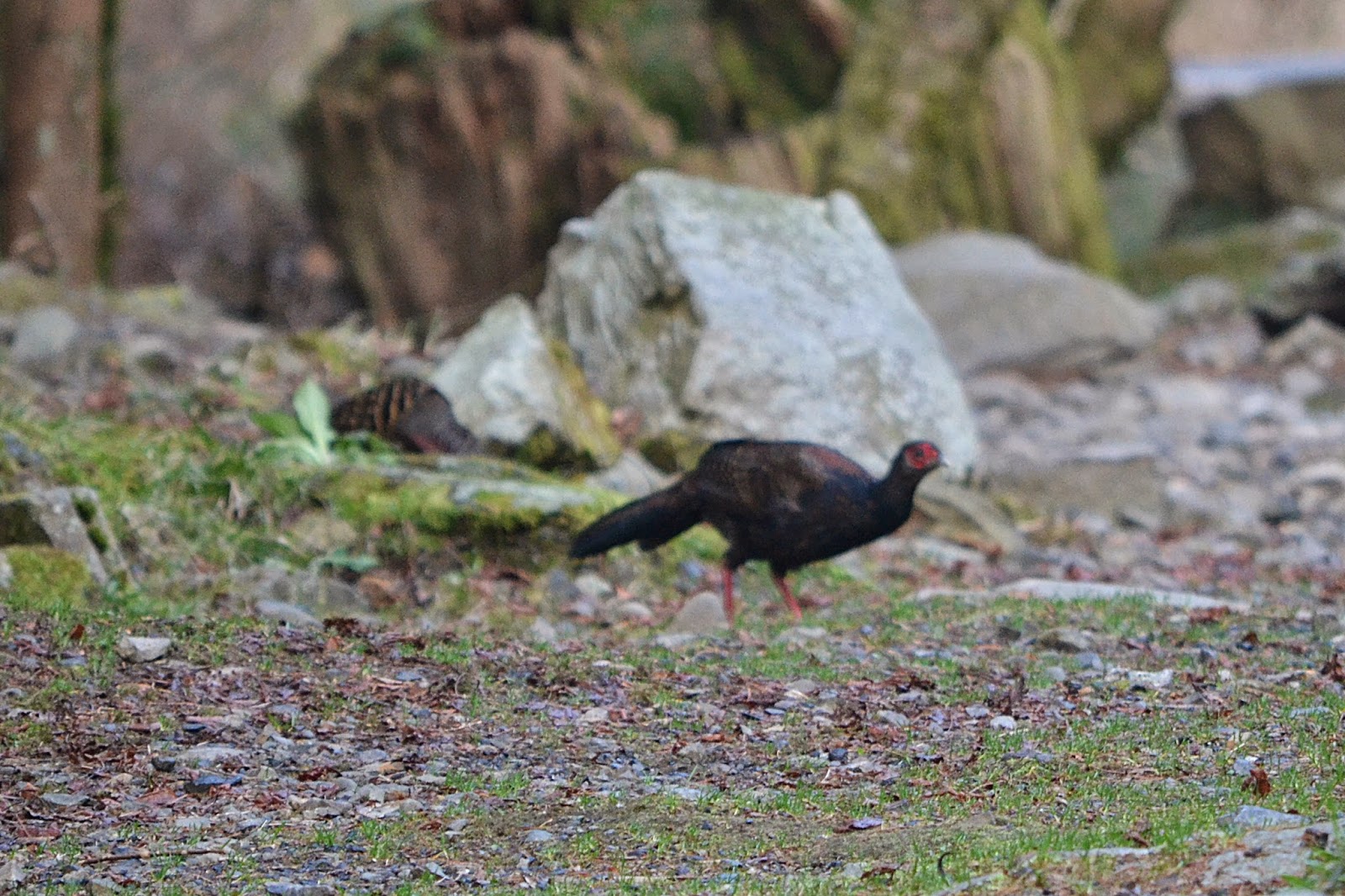 The funny thing was that the magnificent adult male was with one female but the young male was followed by FOUR ladies!! Why?! 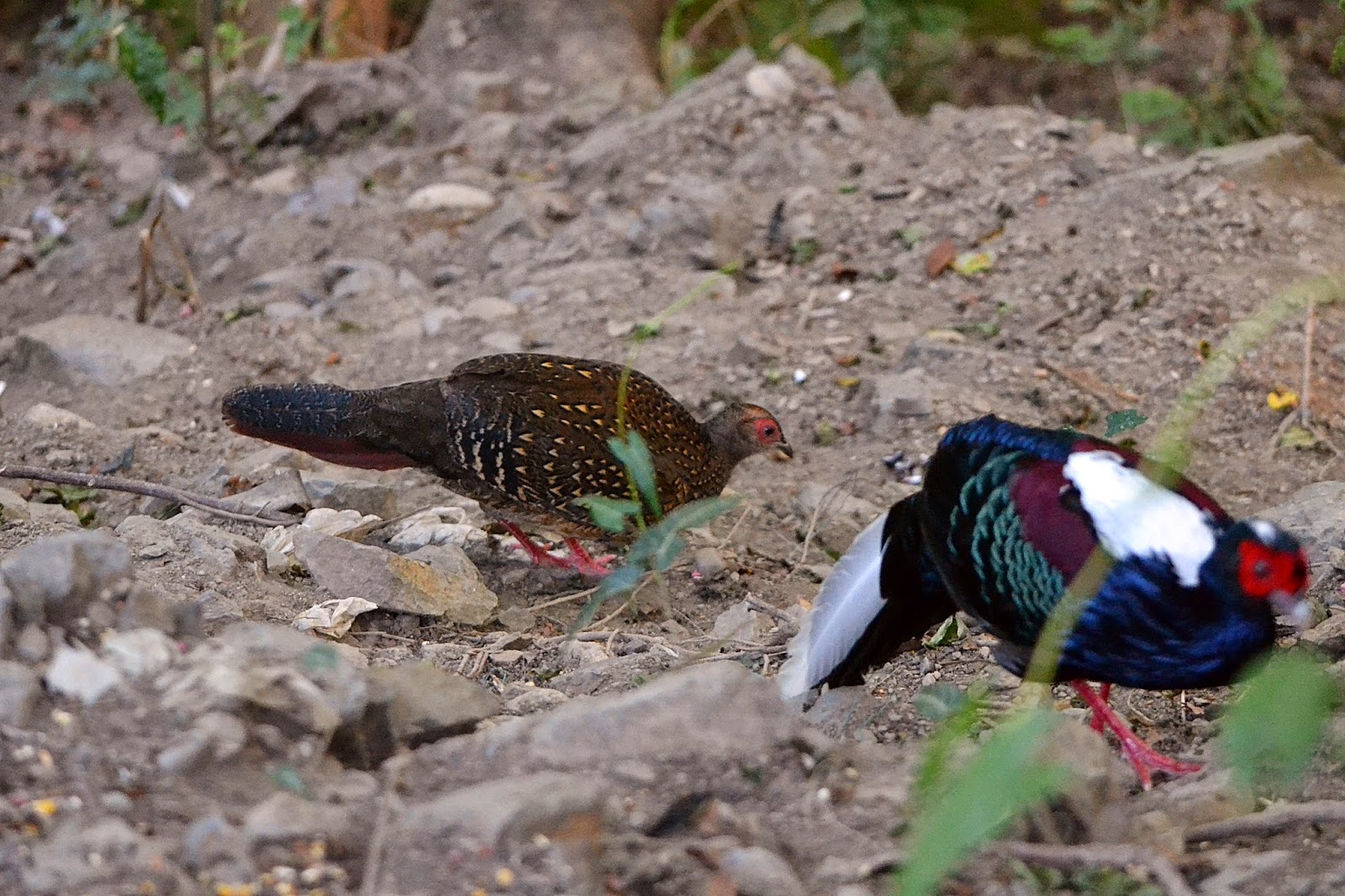 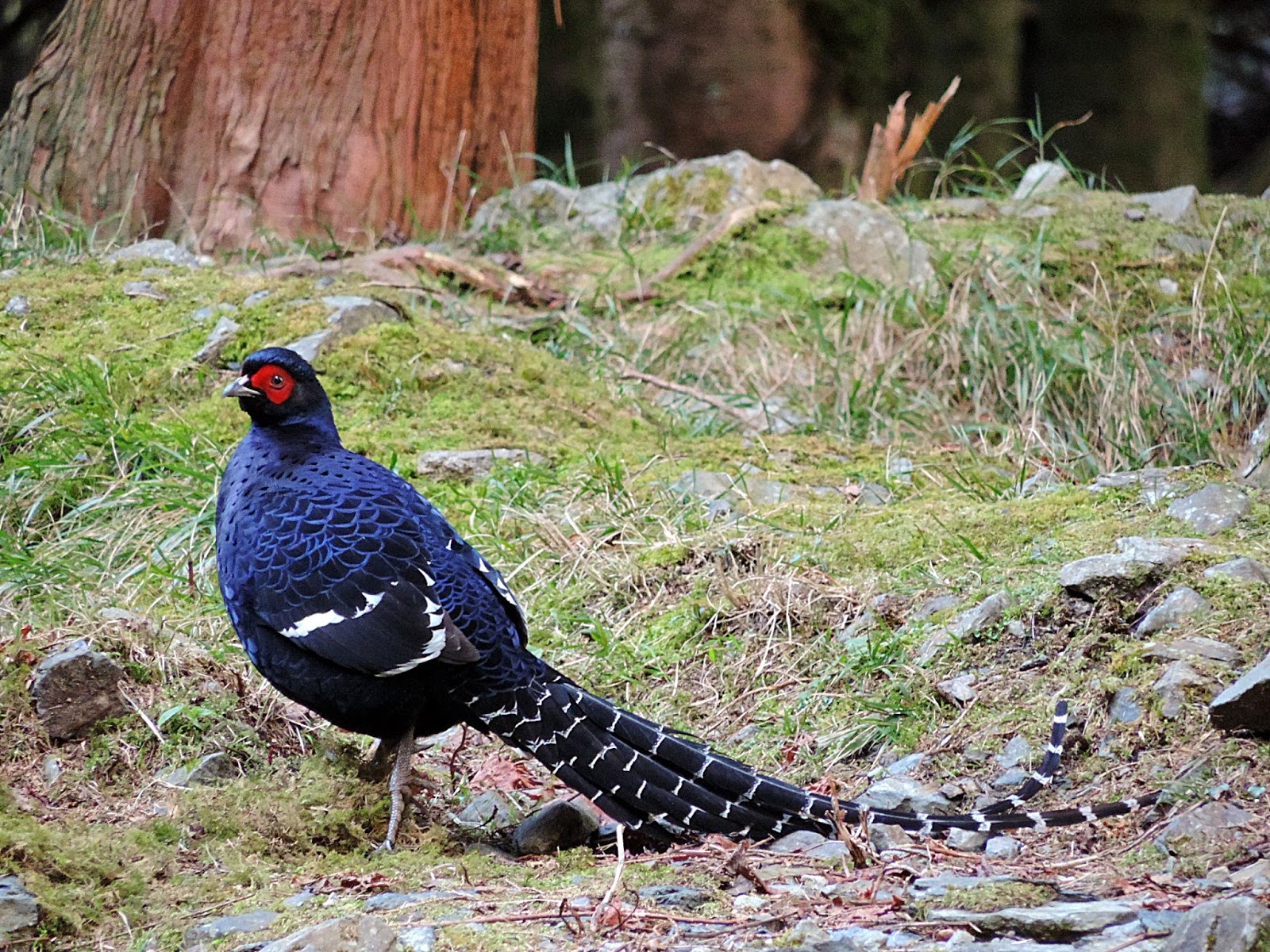 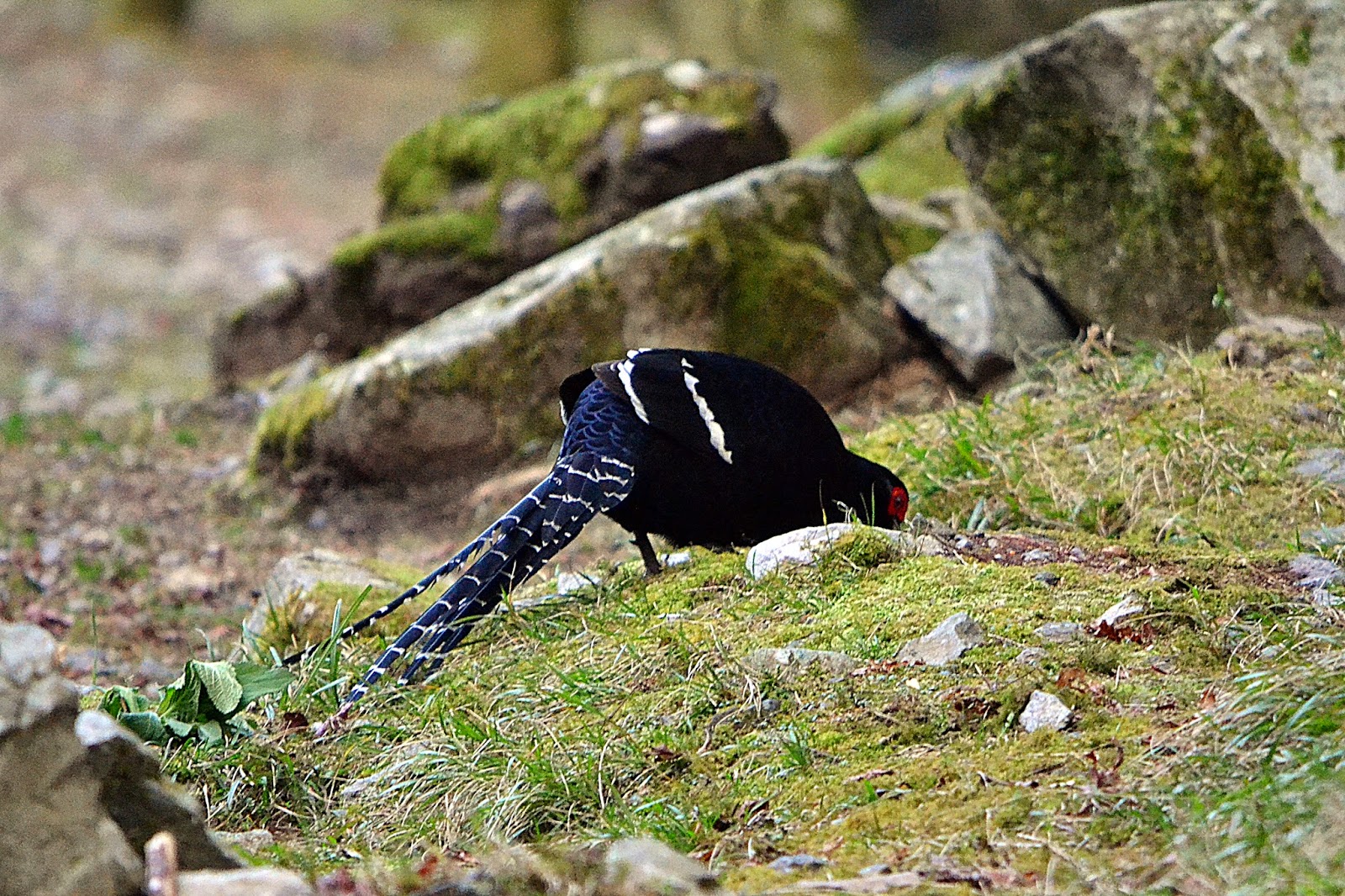 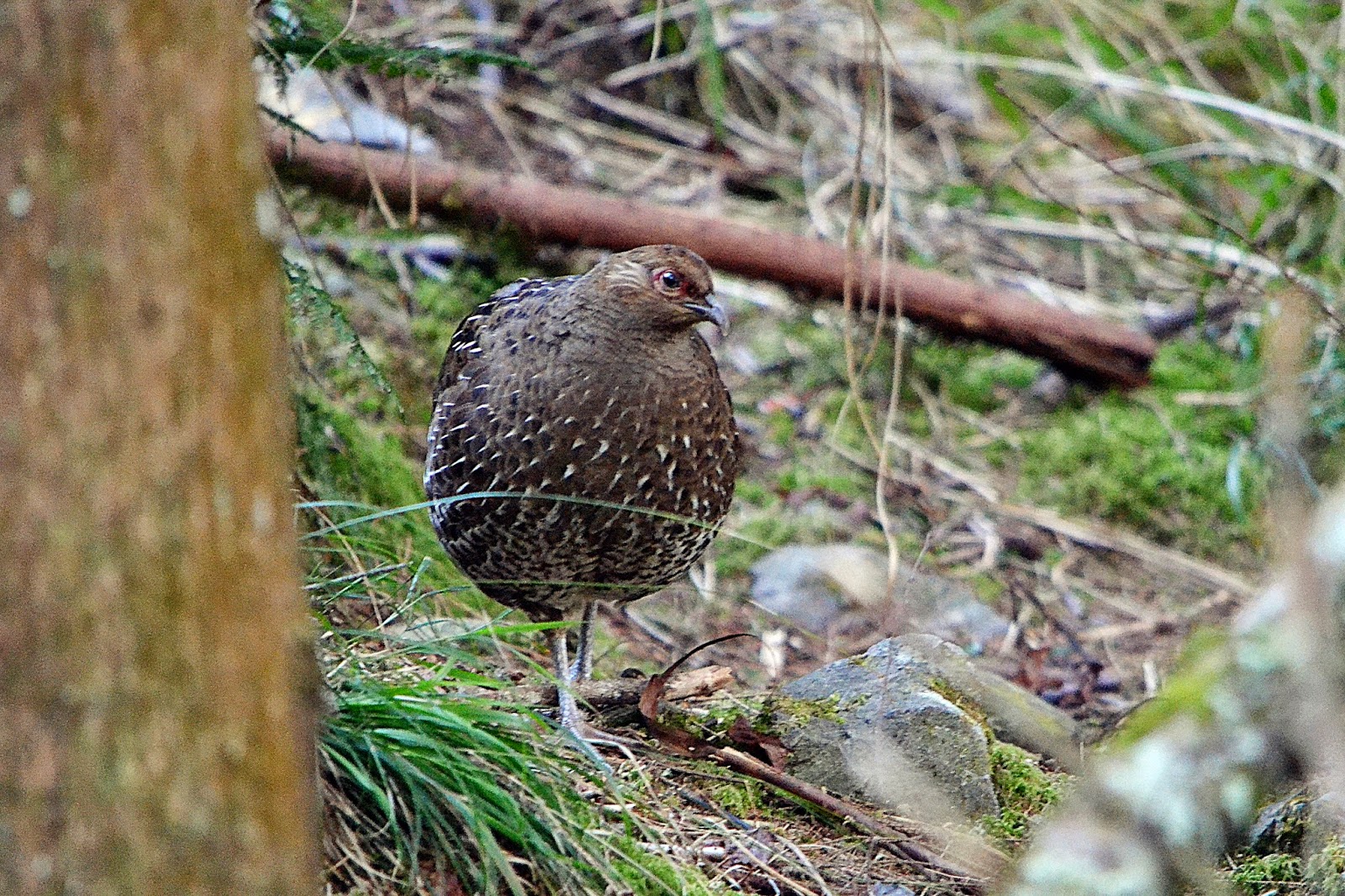 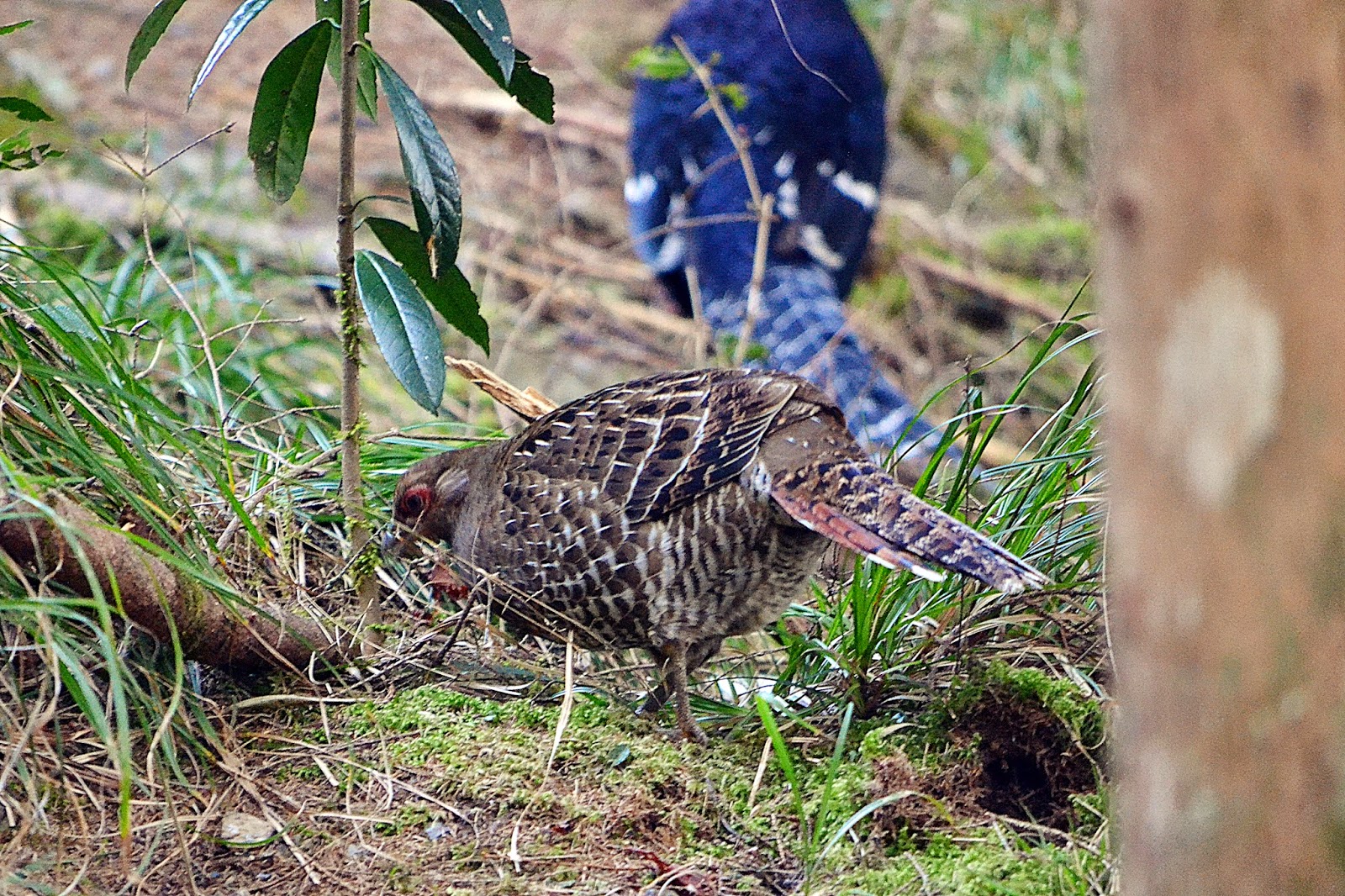 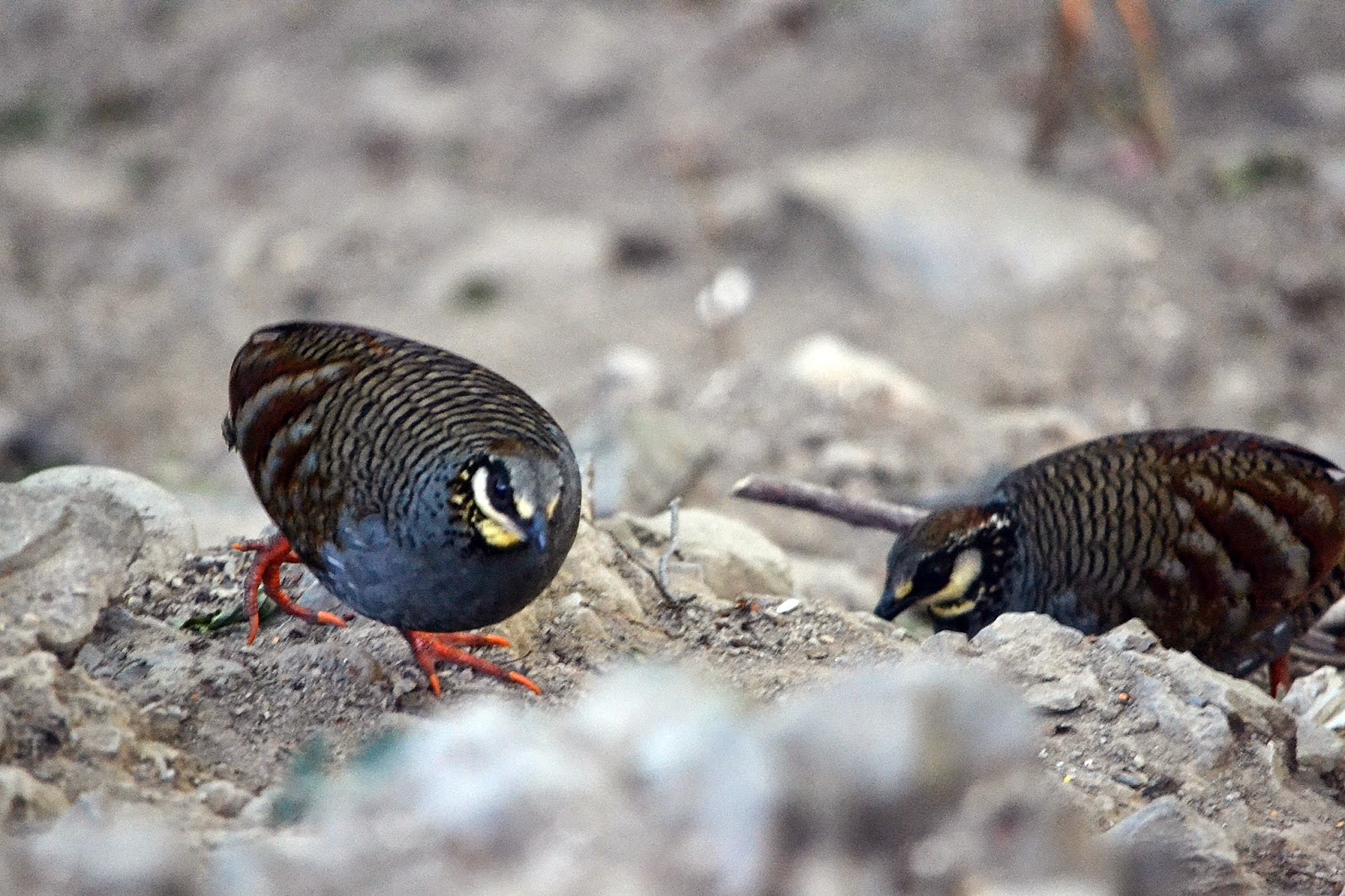 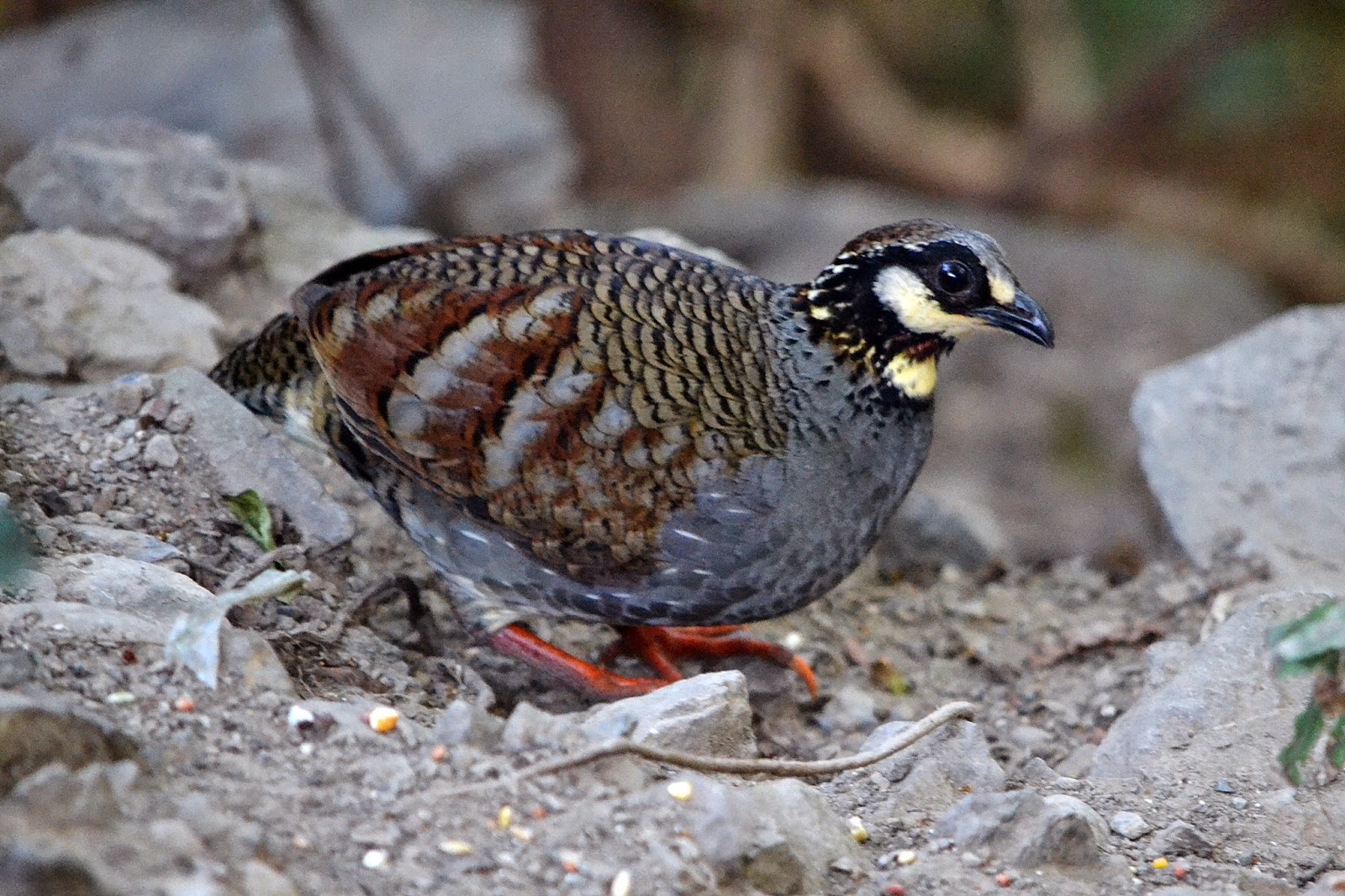 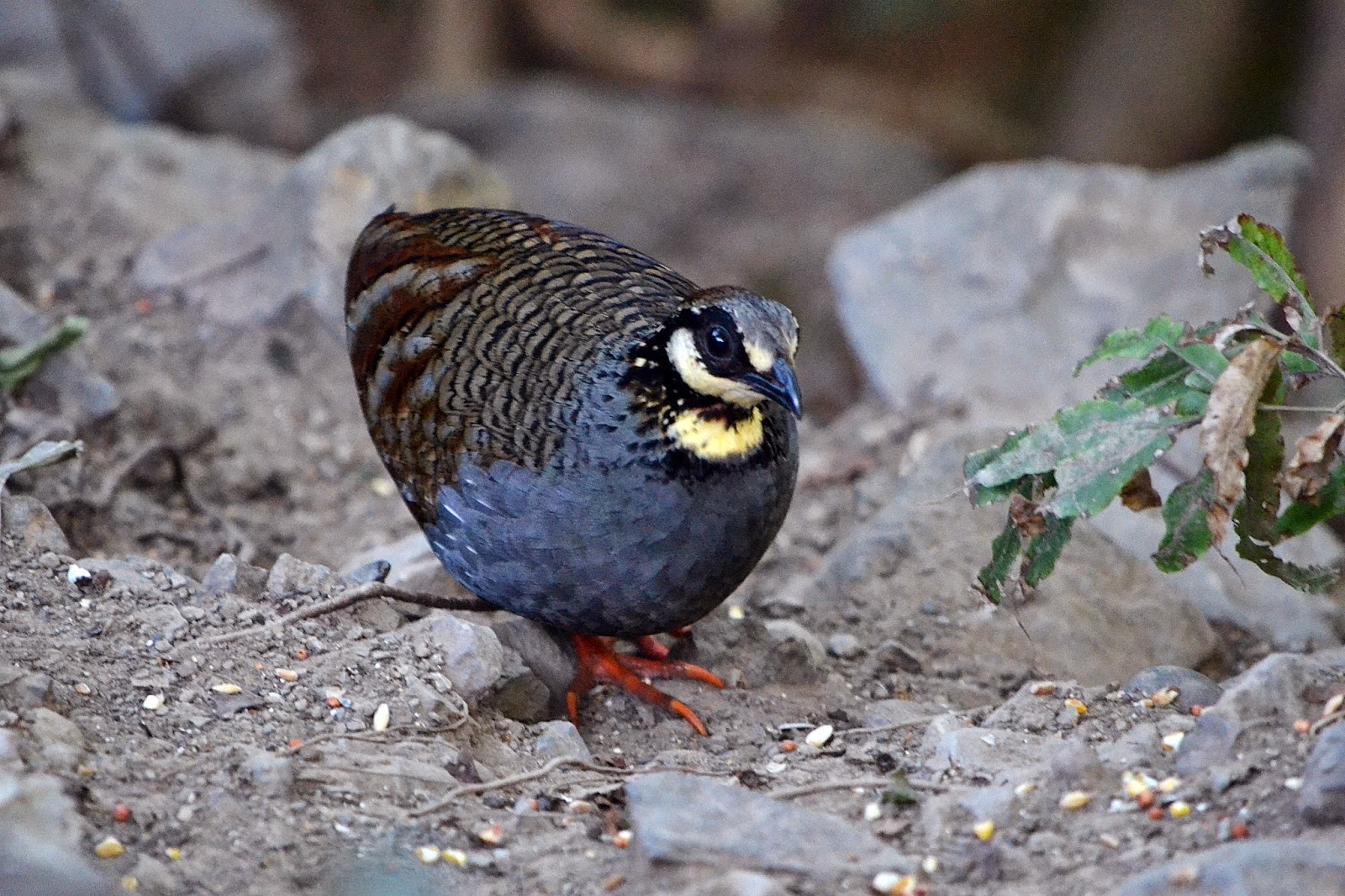 We saw the partridges after 17.30 on the last day on the mountain. Our guide Ko-san kindly took us to the site for the last chance because Ko-san knows the partridges often show themselves there at around 17.30 even though we had to go back to Taipei on that day (Well, Ko-san had to drive all the way to Taipei for more than 4 hours). We were about to give up and getting ready to leave the site when the partridges finally turned up. Ko-san is really a first class guide!