On 19/July I went out to the canal walk in search of a Japanese Sparrowhawk nest with my dad but we were a bit too late for that. They seemed to have fledged a few days earlier. Shame. But We spotted some handsome ones instead:)

A Little Egret (Kosagiコサギ) was foraging in the bush. 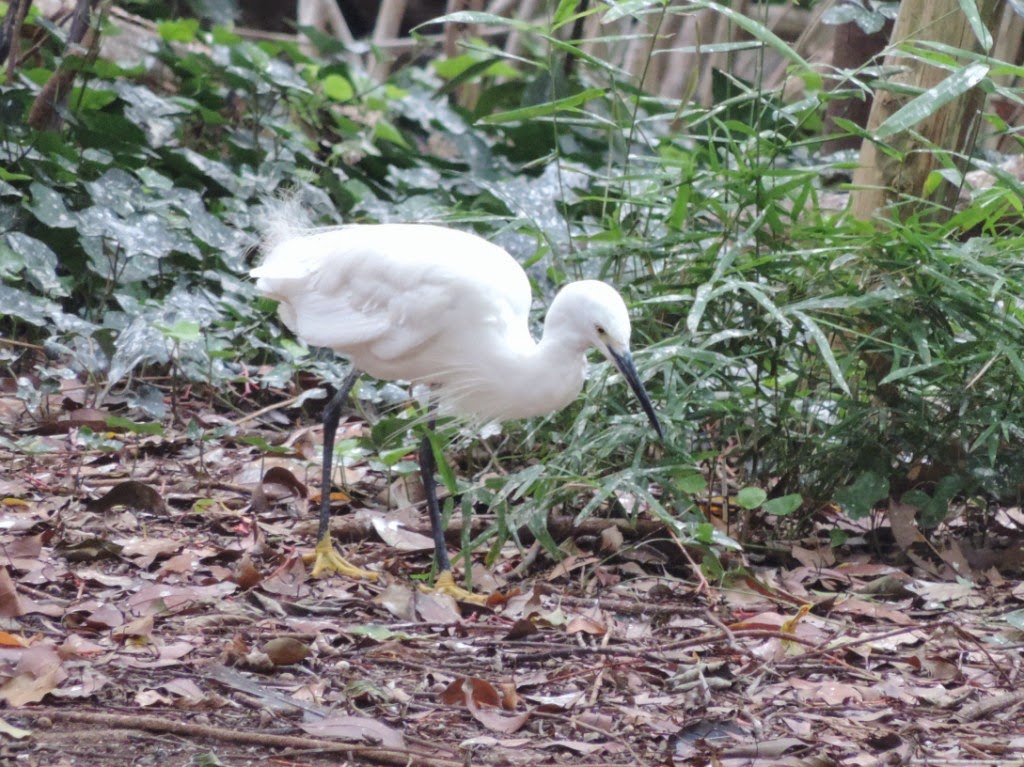 Cormorants (Kawauカワウ) & the little egret in the background:) 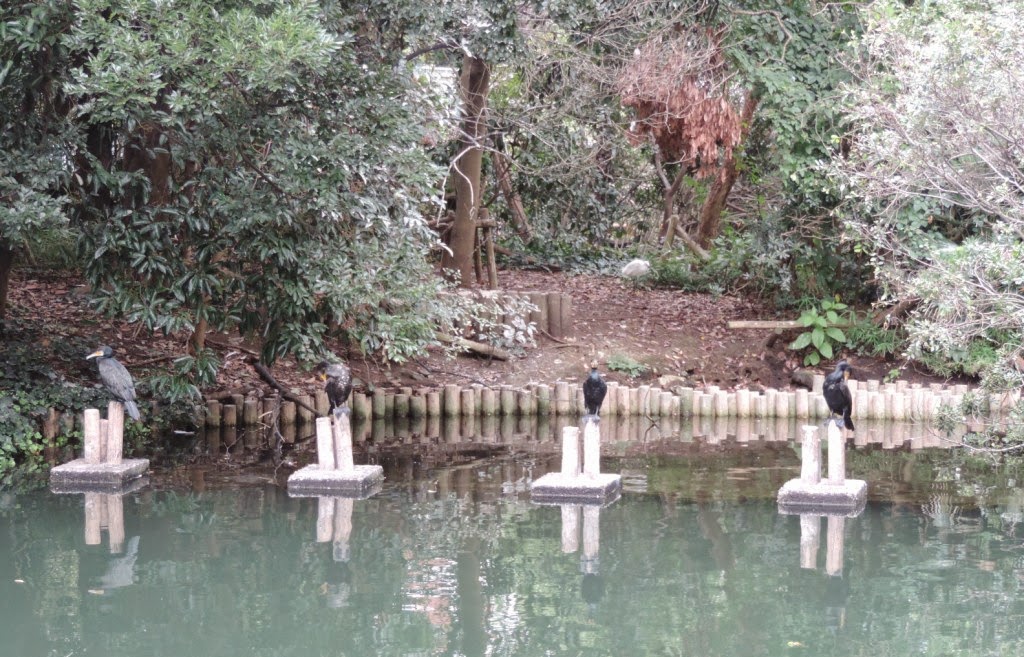 Azure-winged Magpies (Onagaオナガ) were everywhere alongside the canal 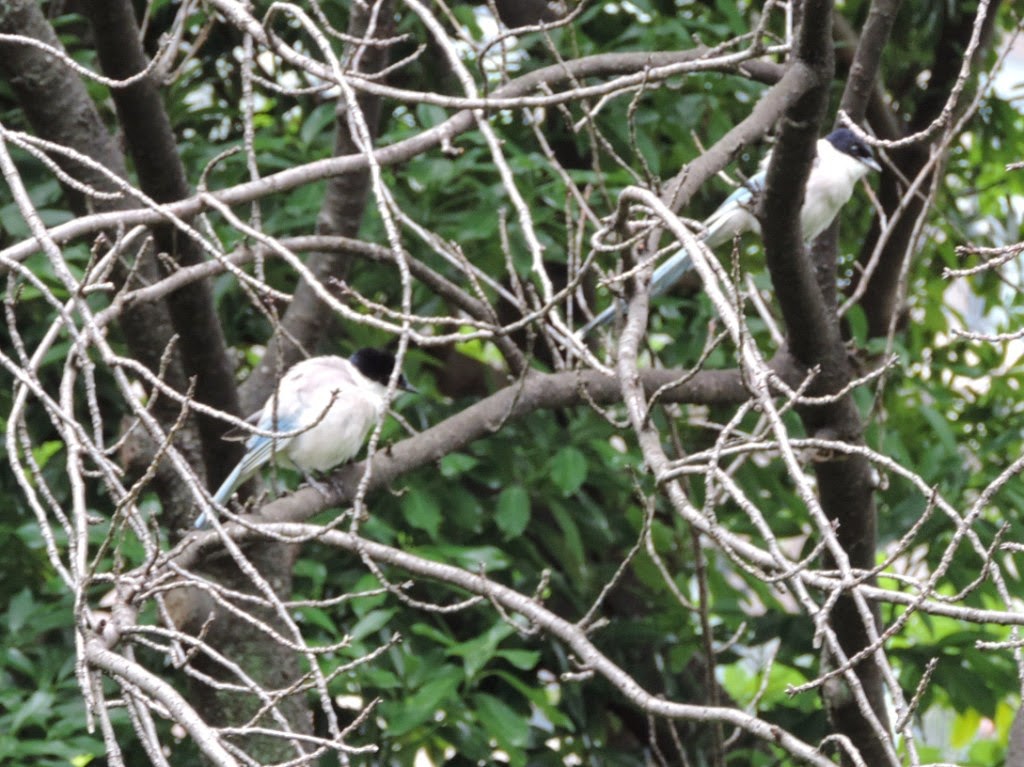 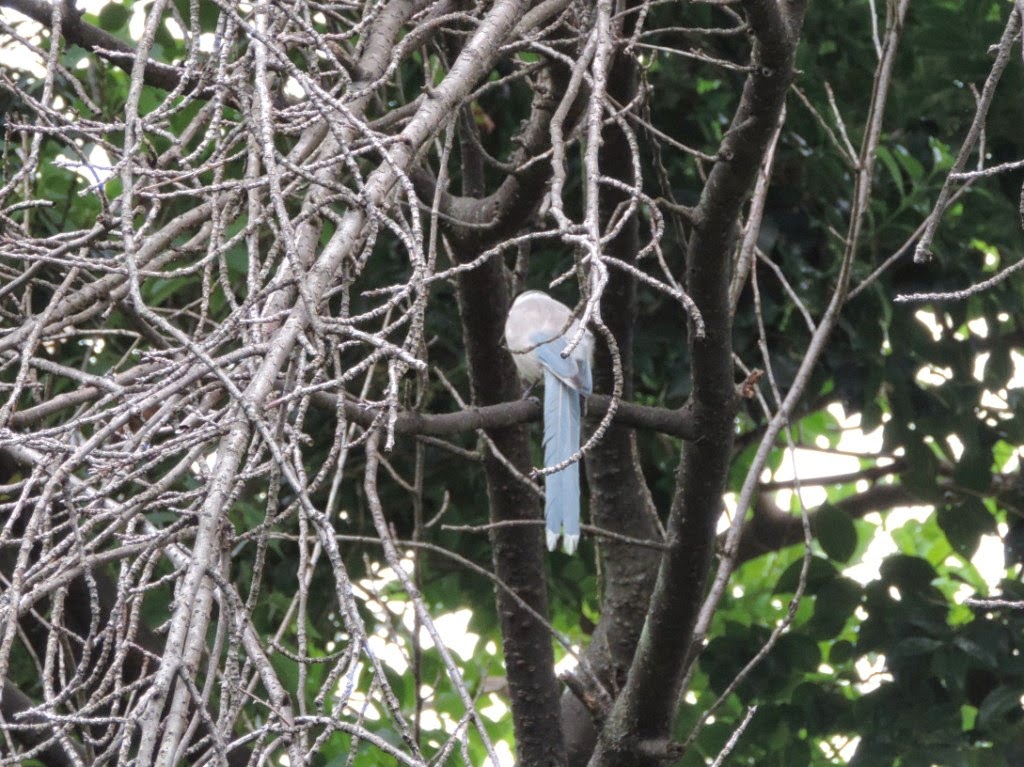 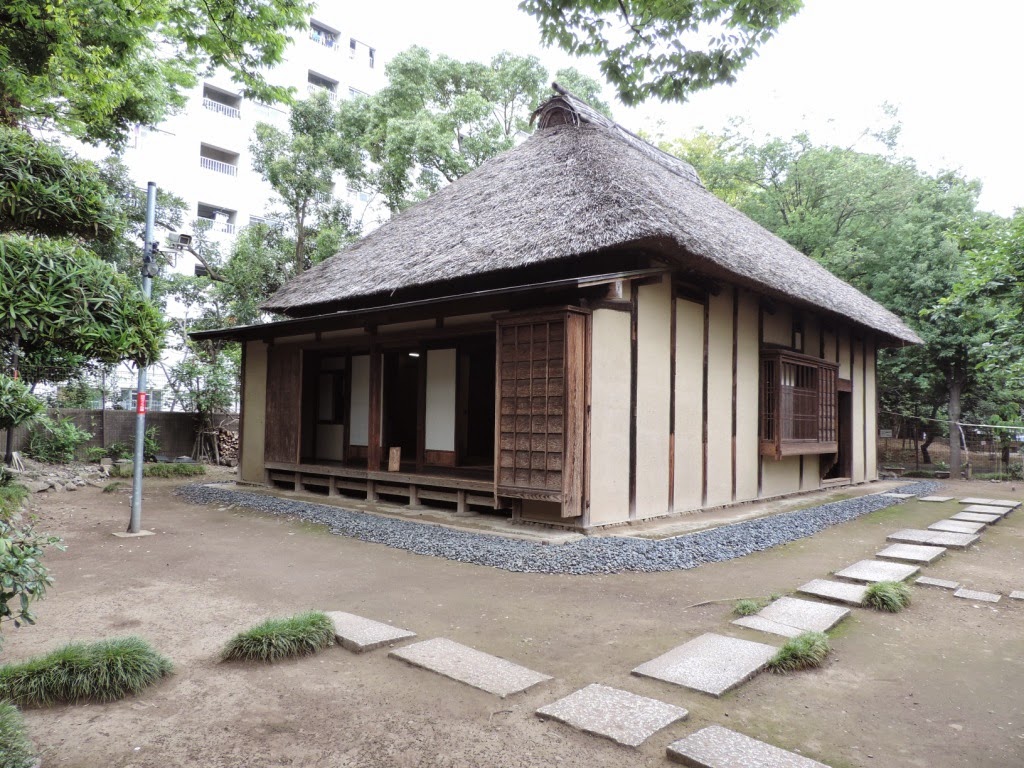 An old farmer/fisherman's house relocated in the canal park. This house is the only thatched house preserved in a perfect manner in the area from the 19th century. 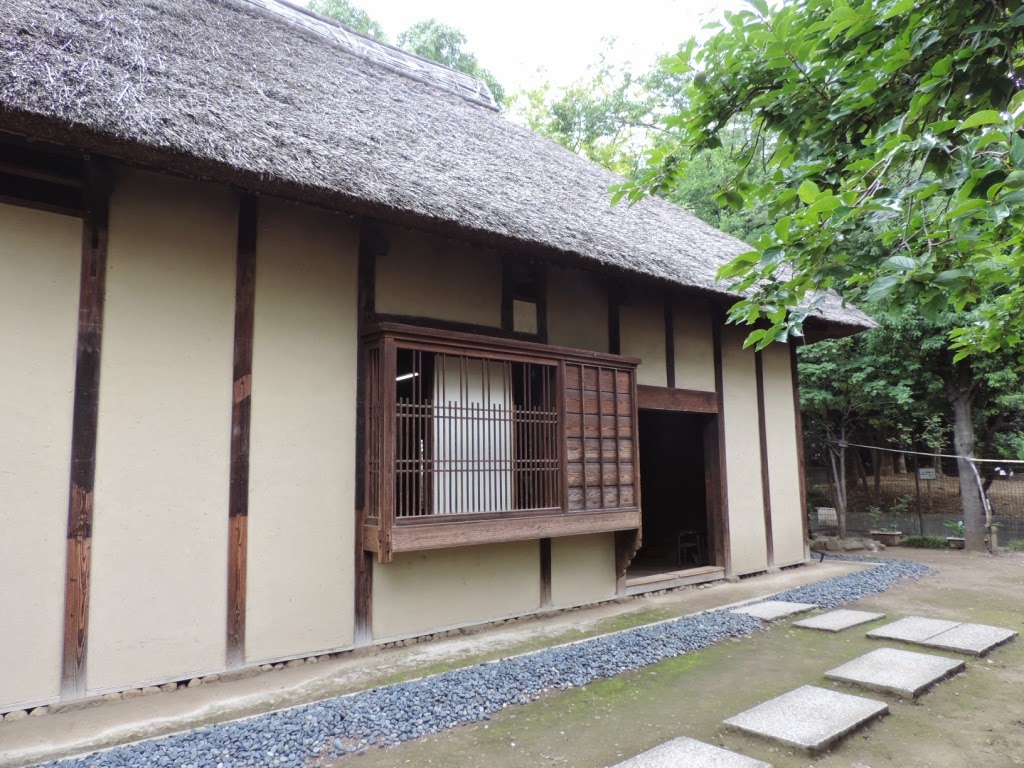