I went to the Botanical Garden, not exactly to see birds but to see some insects today. 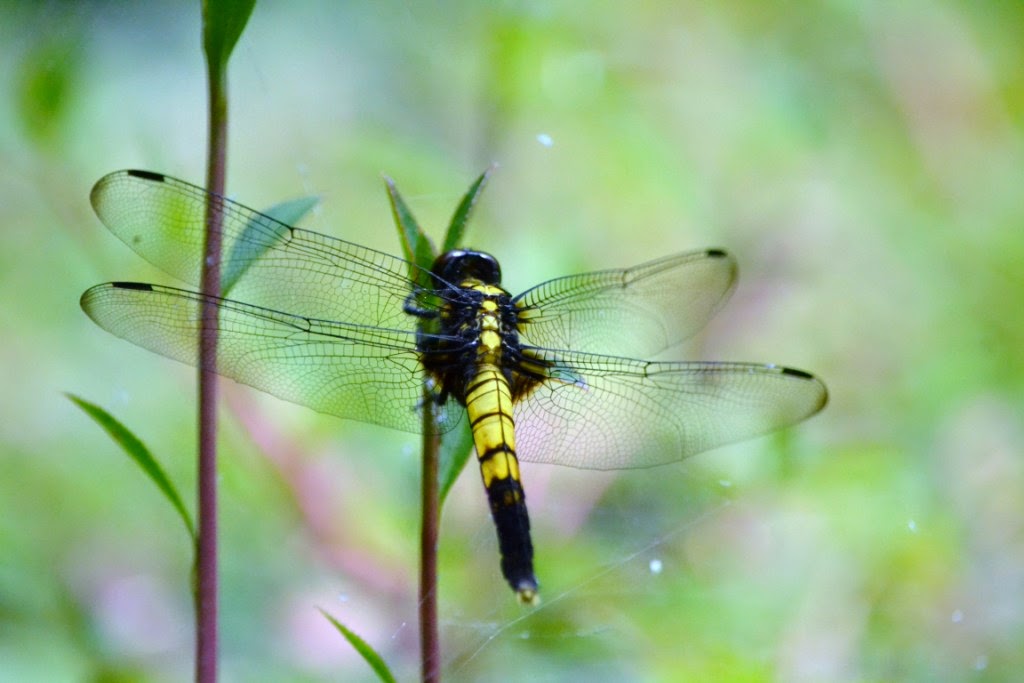 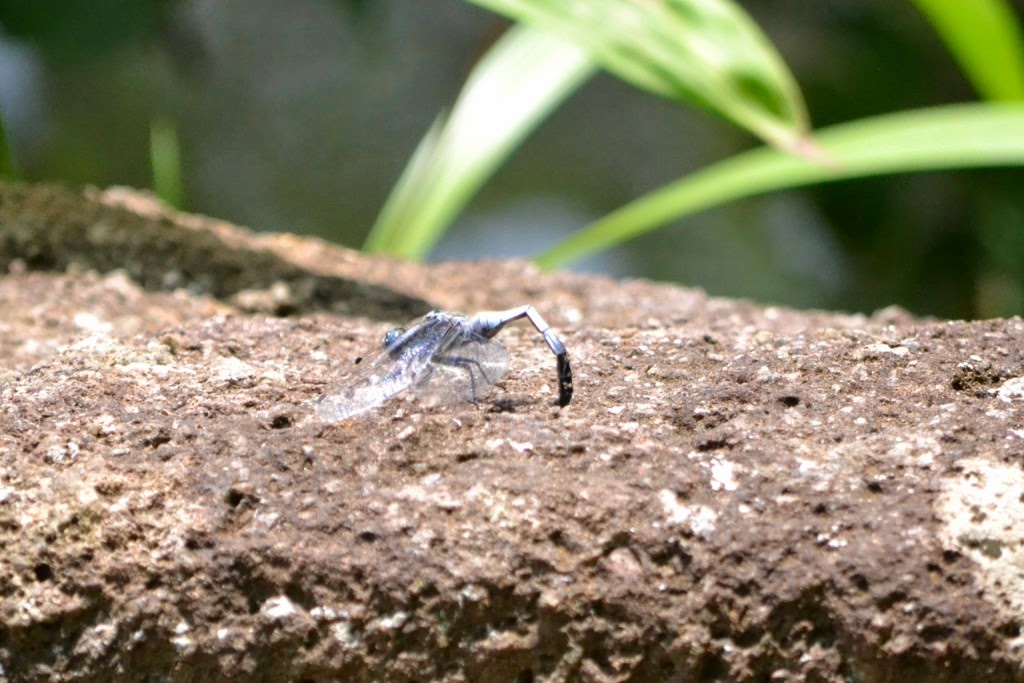 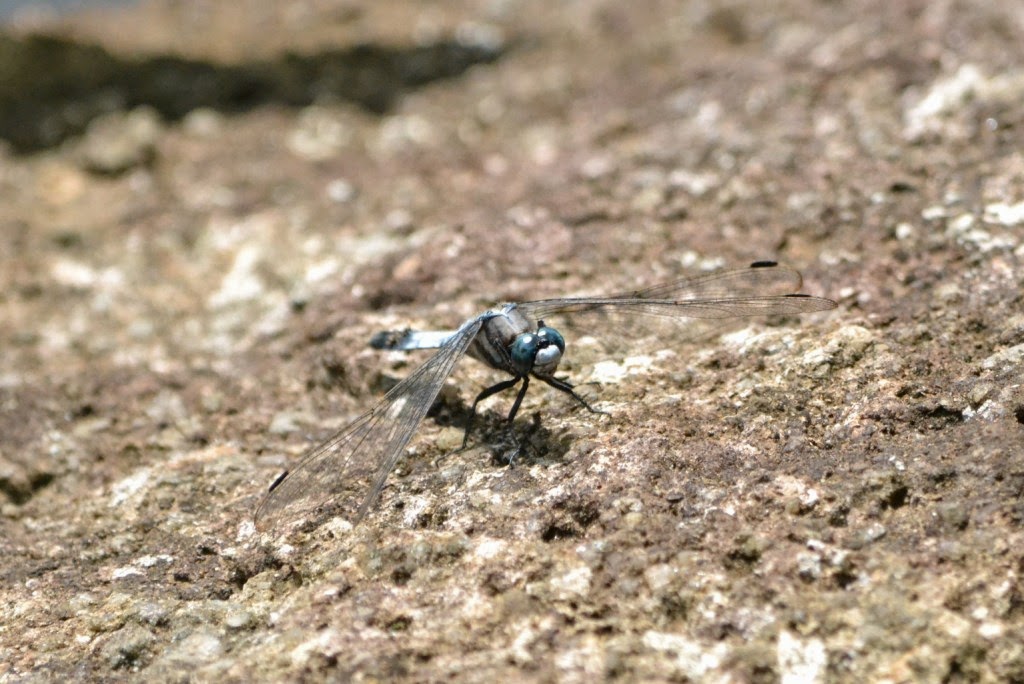 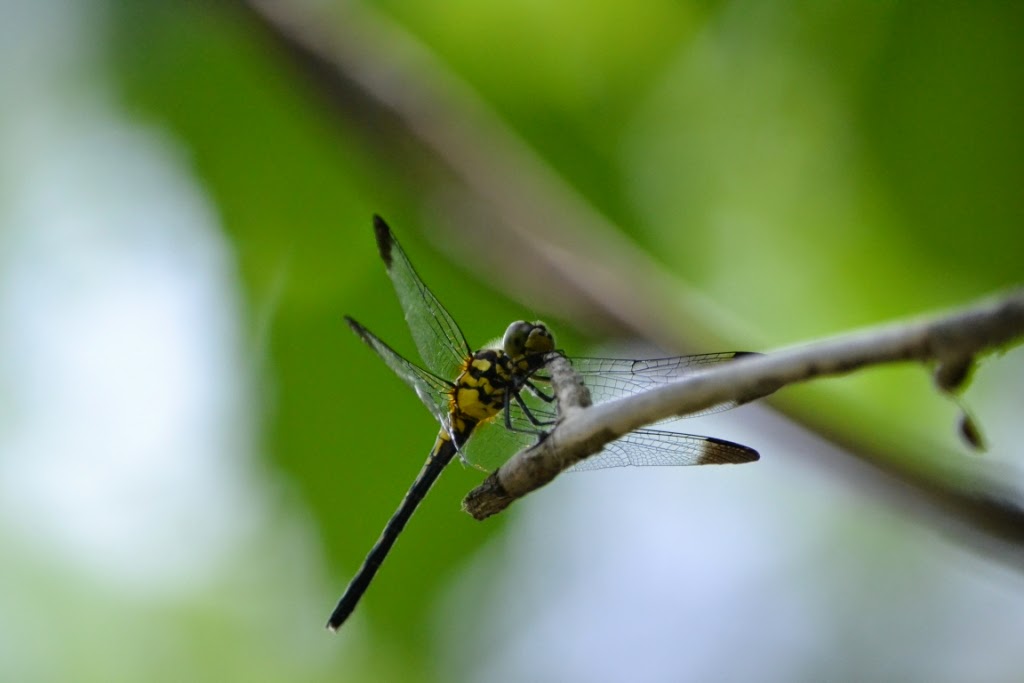 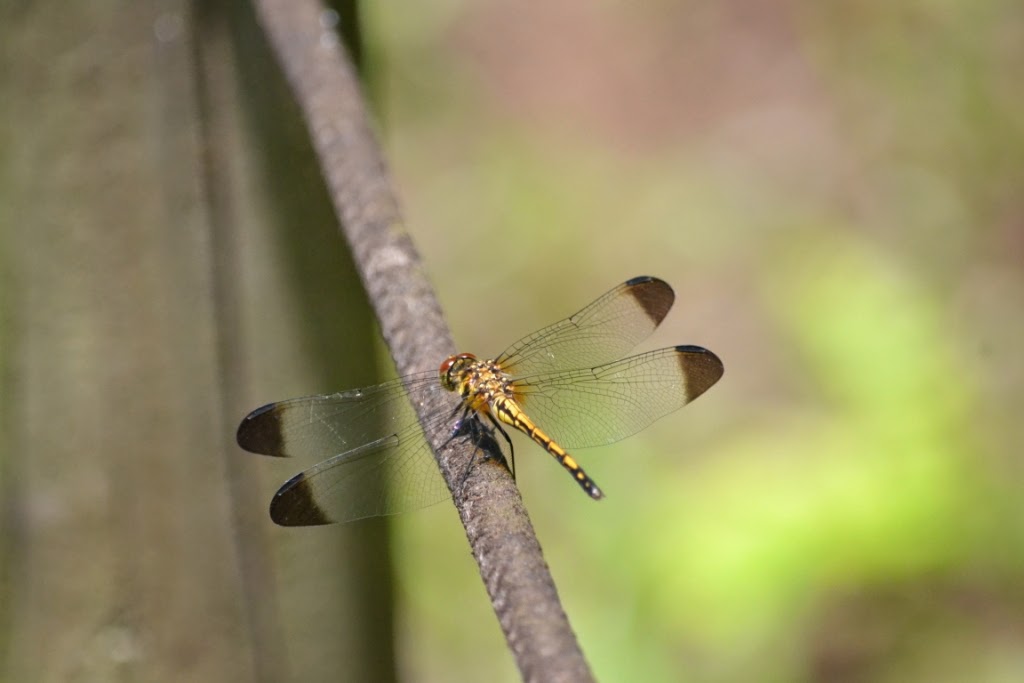 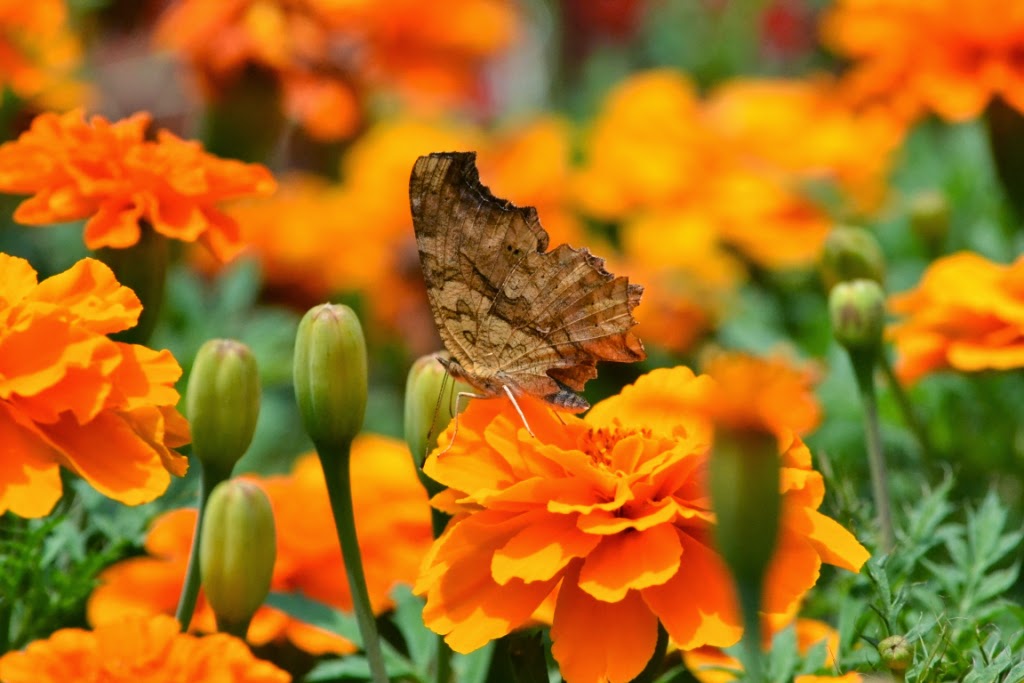 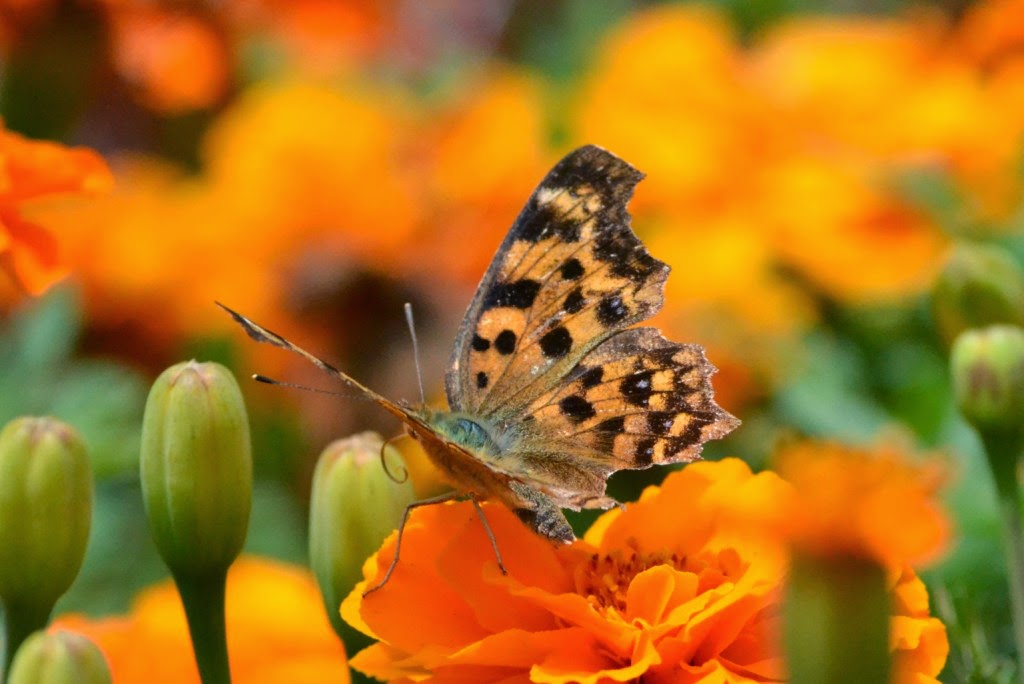 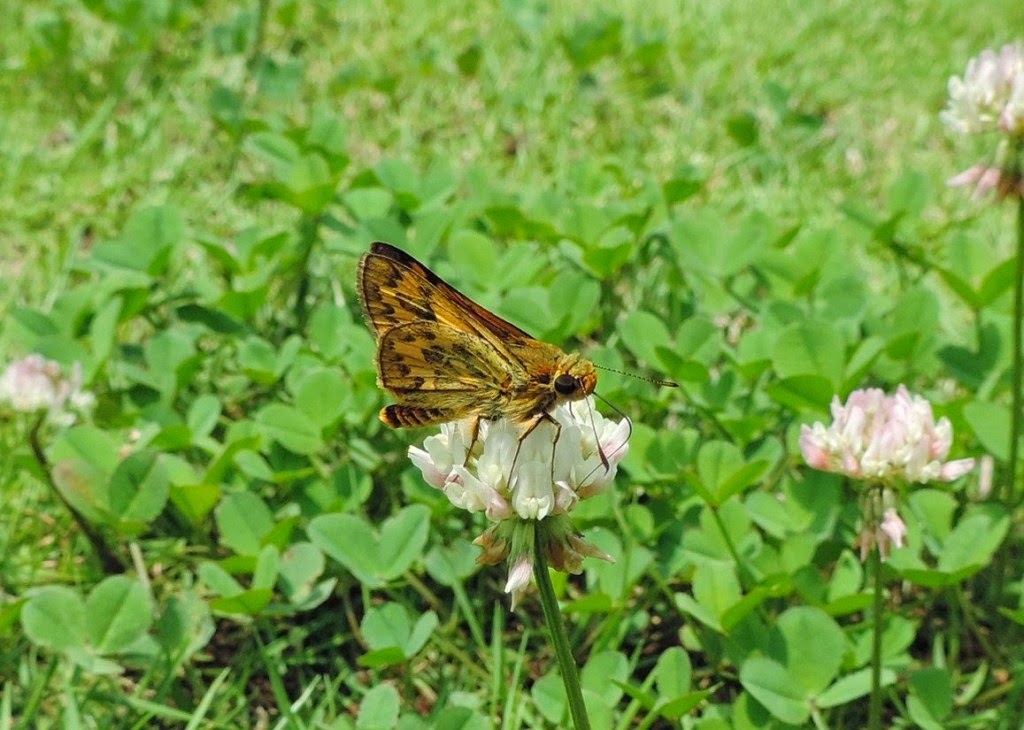 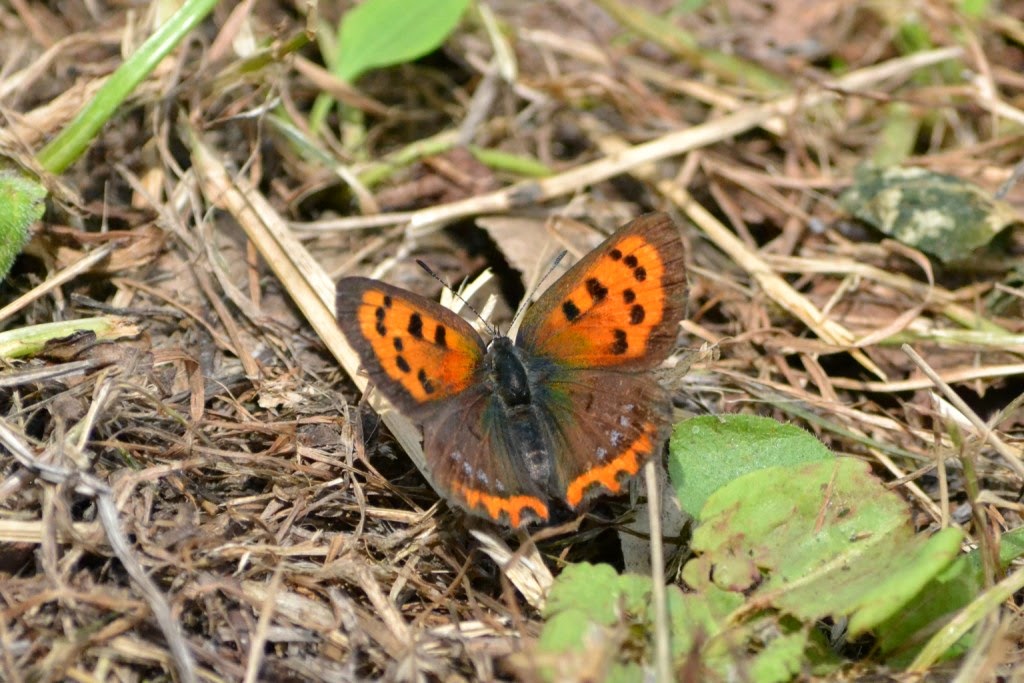 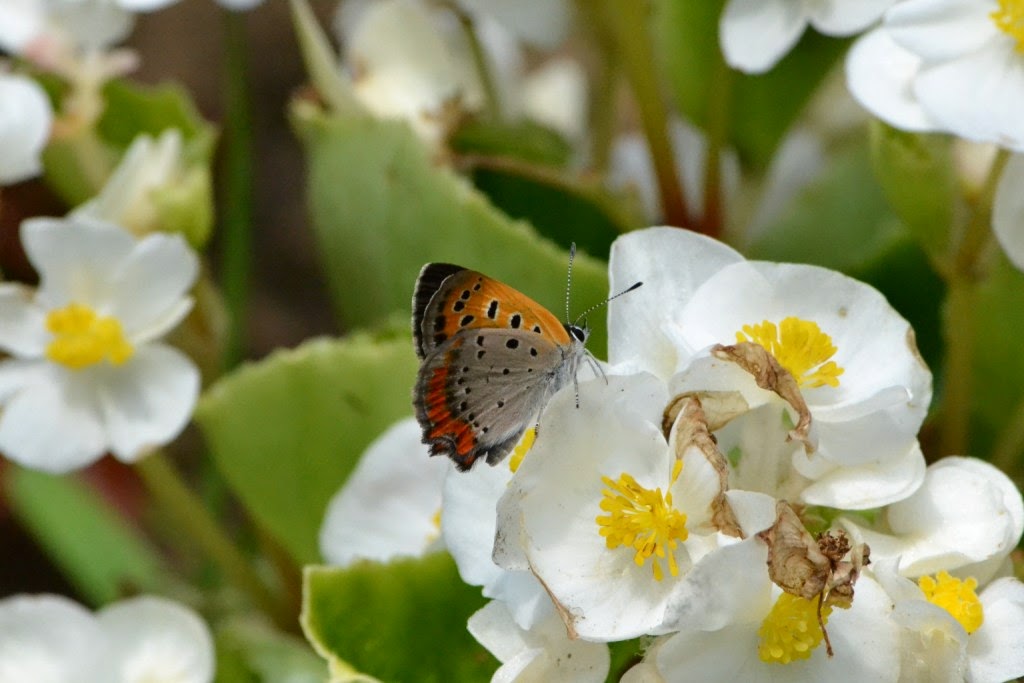 a pair of Small Coppers, the one was chasing the other around and doing a courtship dance:) 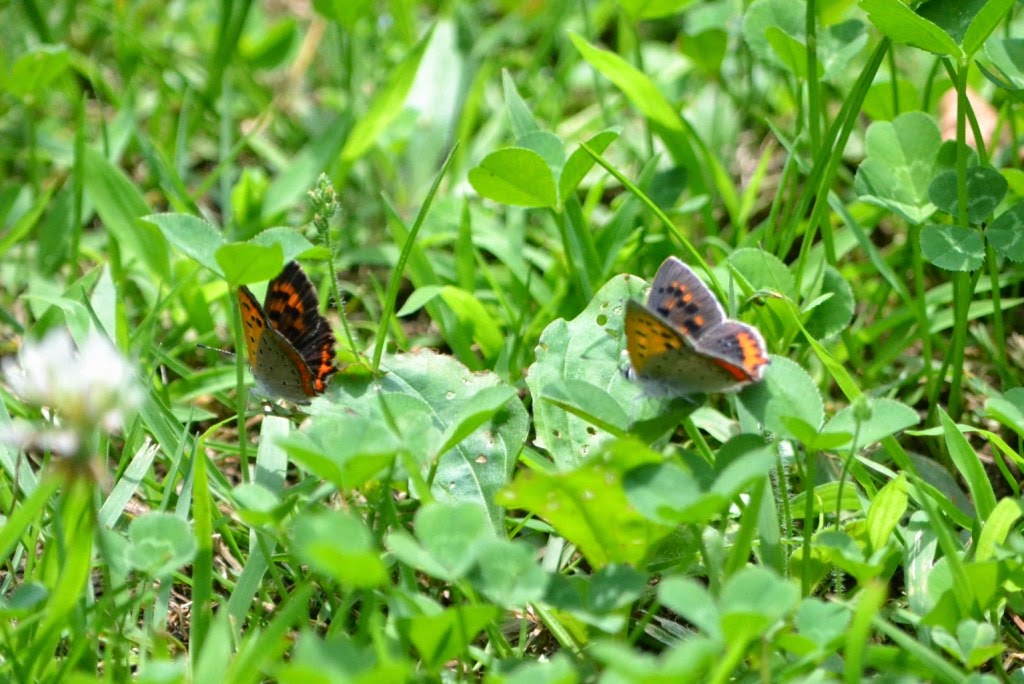 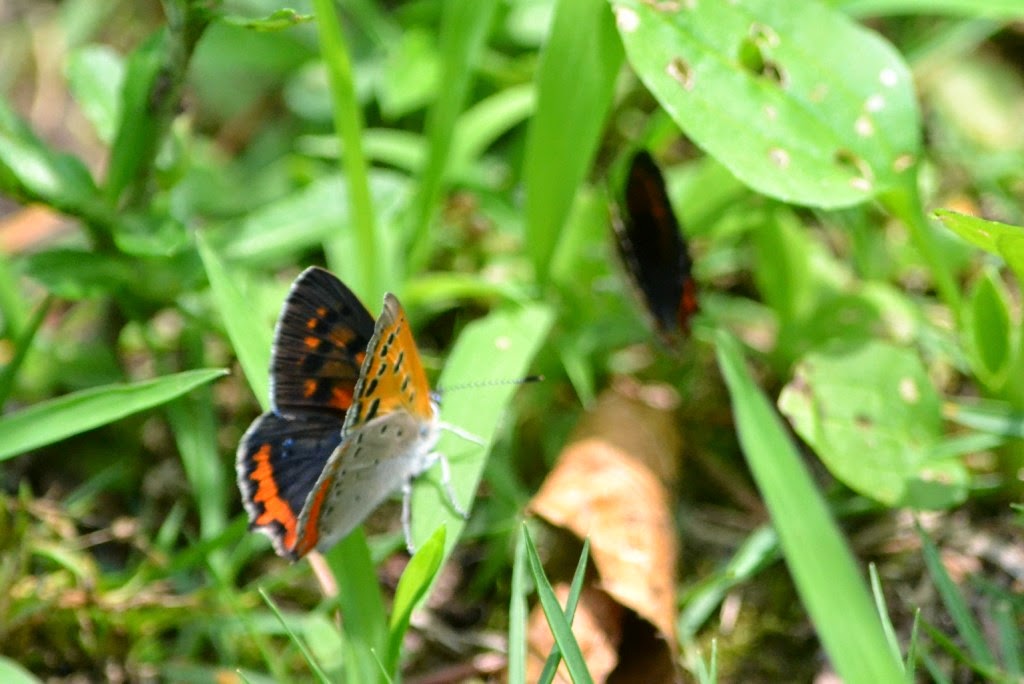 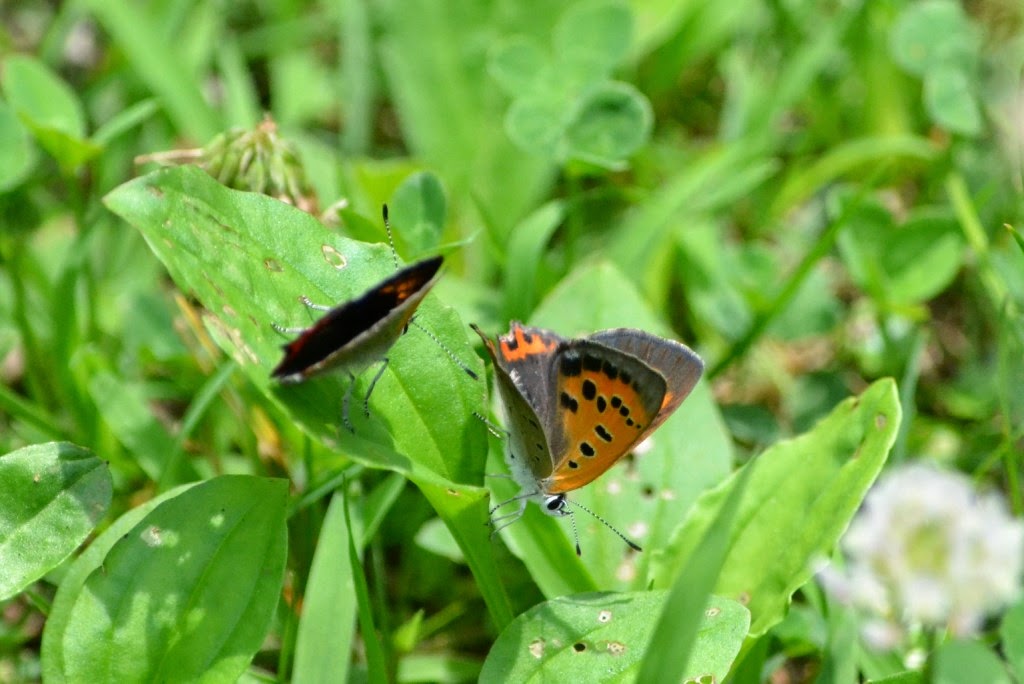 I've read about their courtship dance in a book, in which it said the dance could last hours so I decided not to stay until the end. I don't know if it was a successful one. I hope it was:) 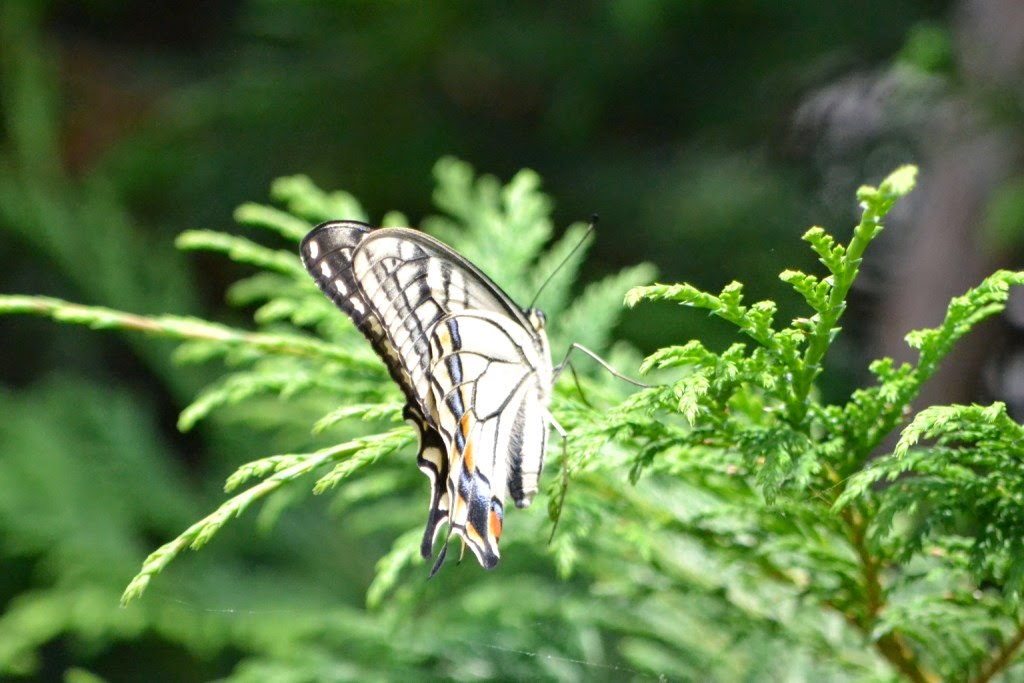 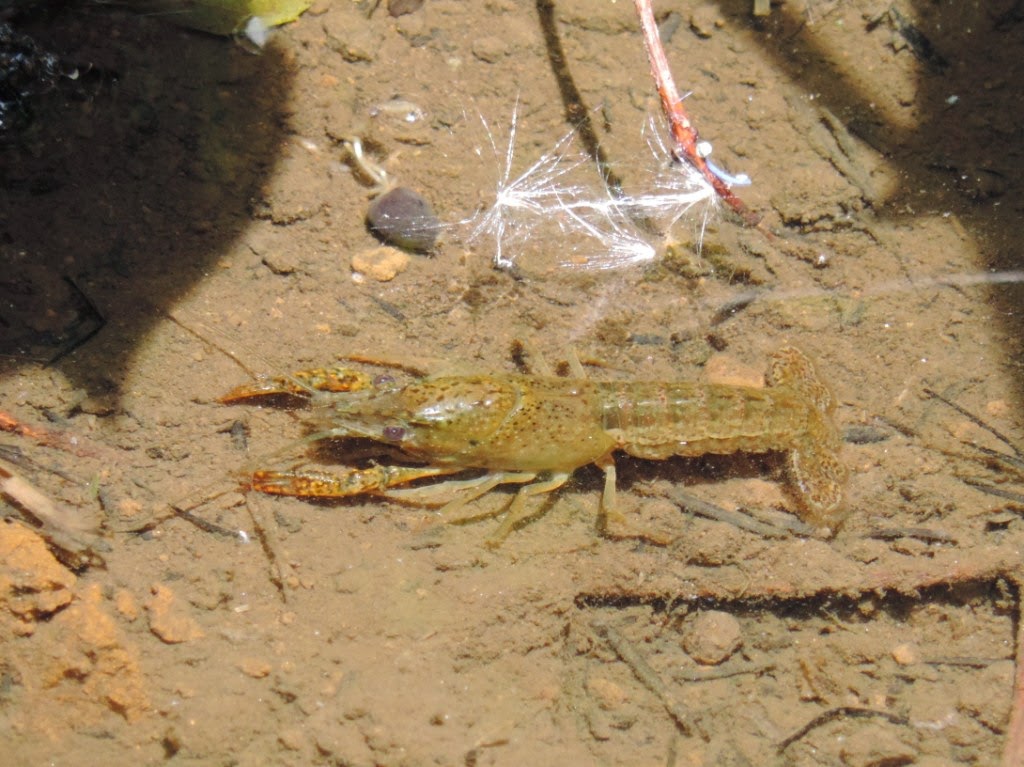 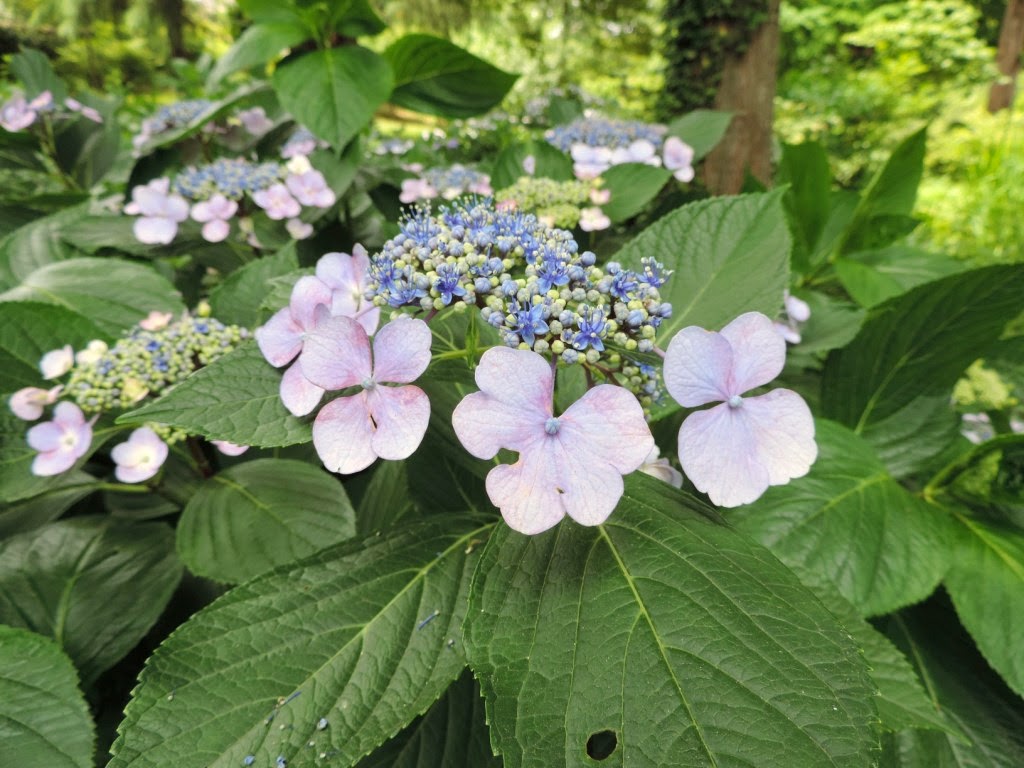 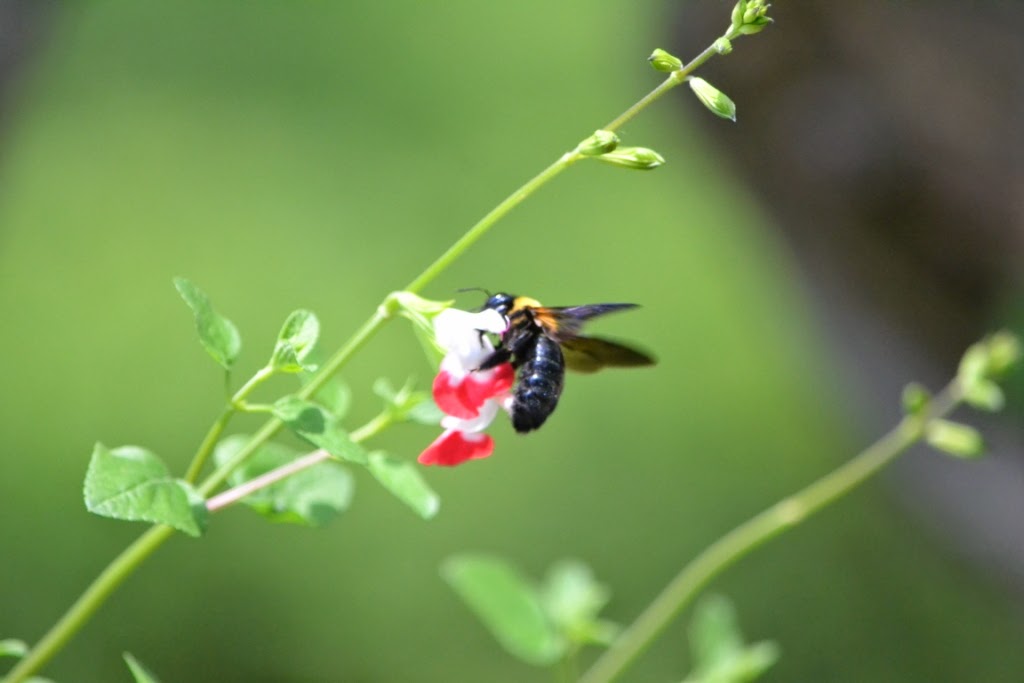 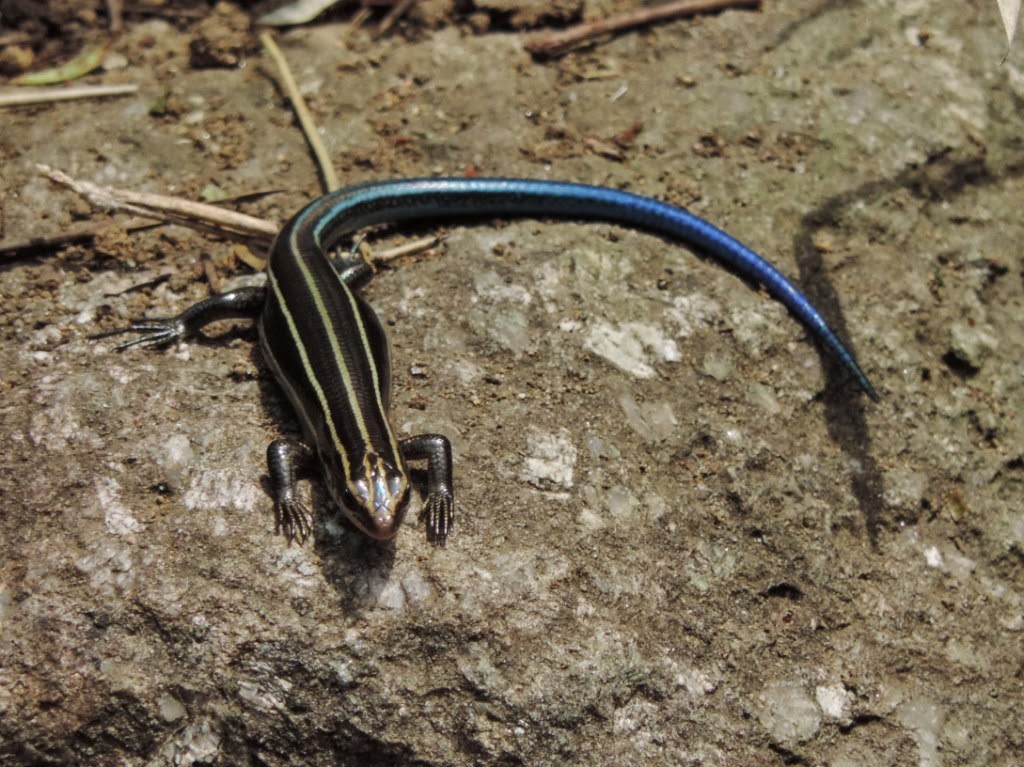 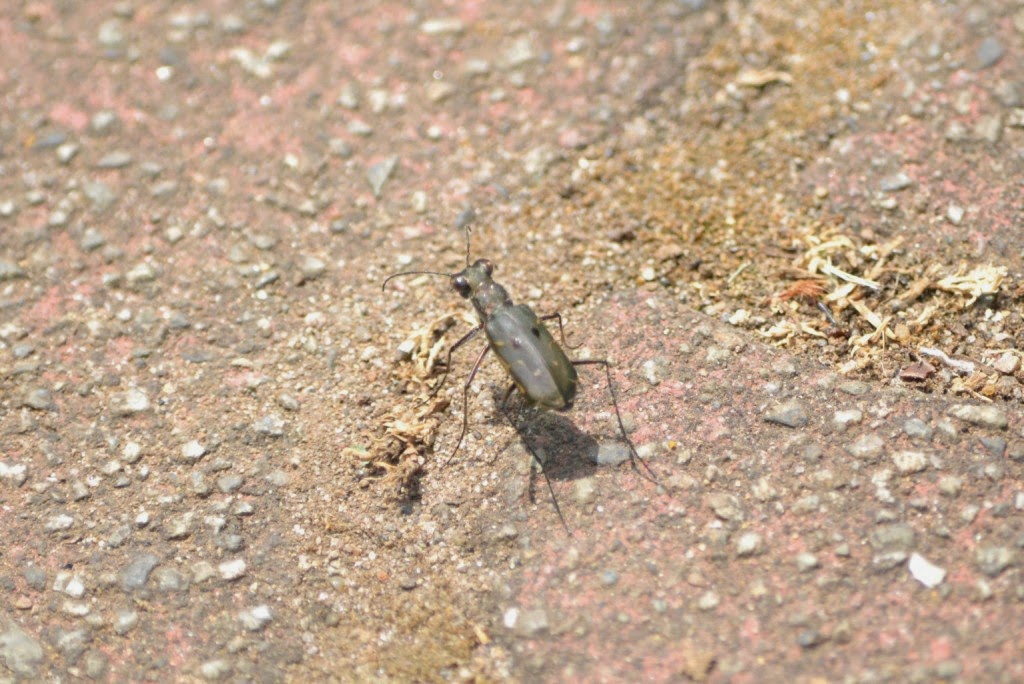 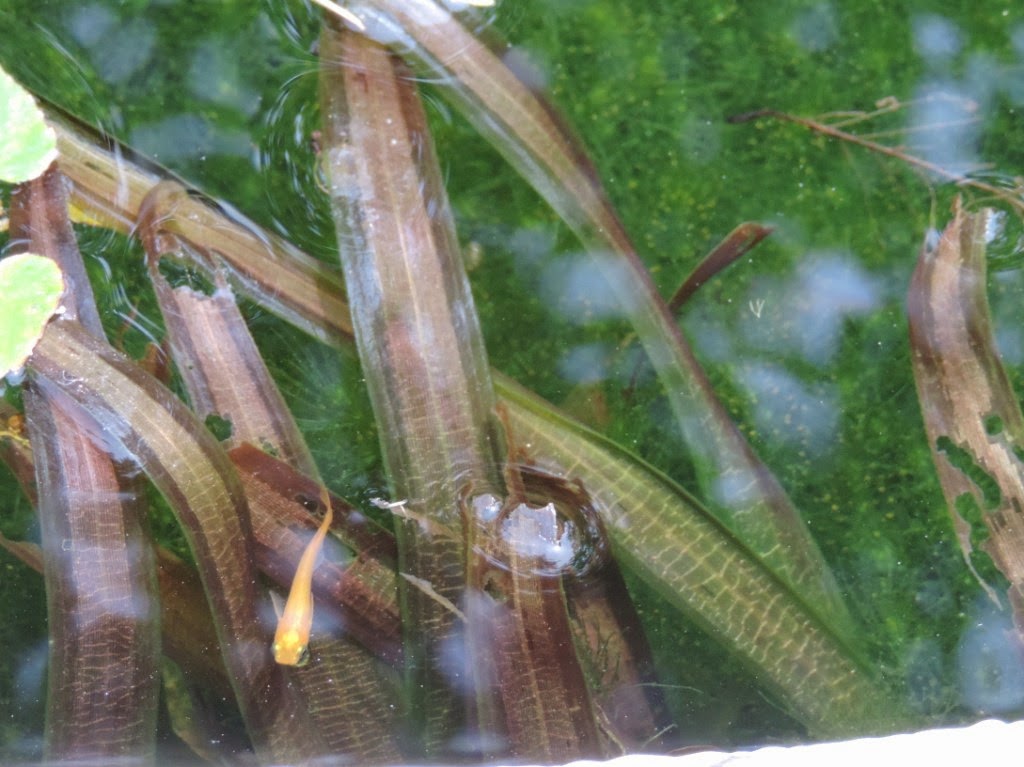 a Garden with a waterfall and a pond with huge carp 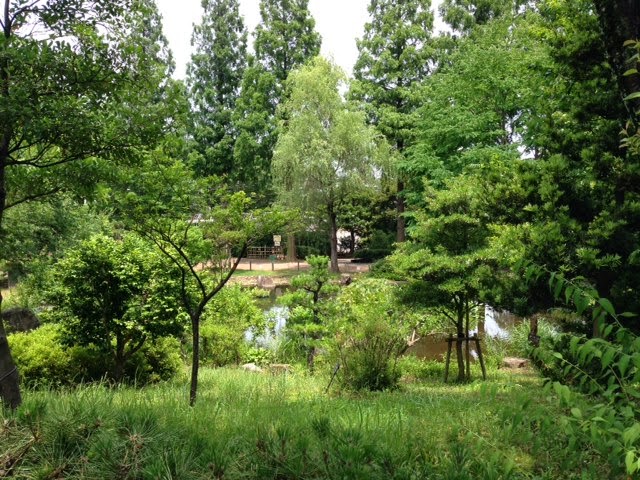 There were very few birds in the garden but lots of insects instead. It certainly didn't feel like the temperature was about 30 degrees in the woods with a gentle breeze blowing.
at 22:05