I lived in the Shitamachi area for the whole of my childhood and only recently have I learnt that there is a mudflat in the Arakawa by the Toei Shinjuku Line, which appears when the tide is low. 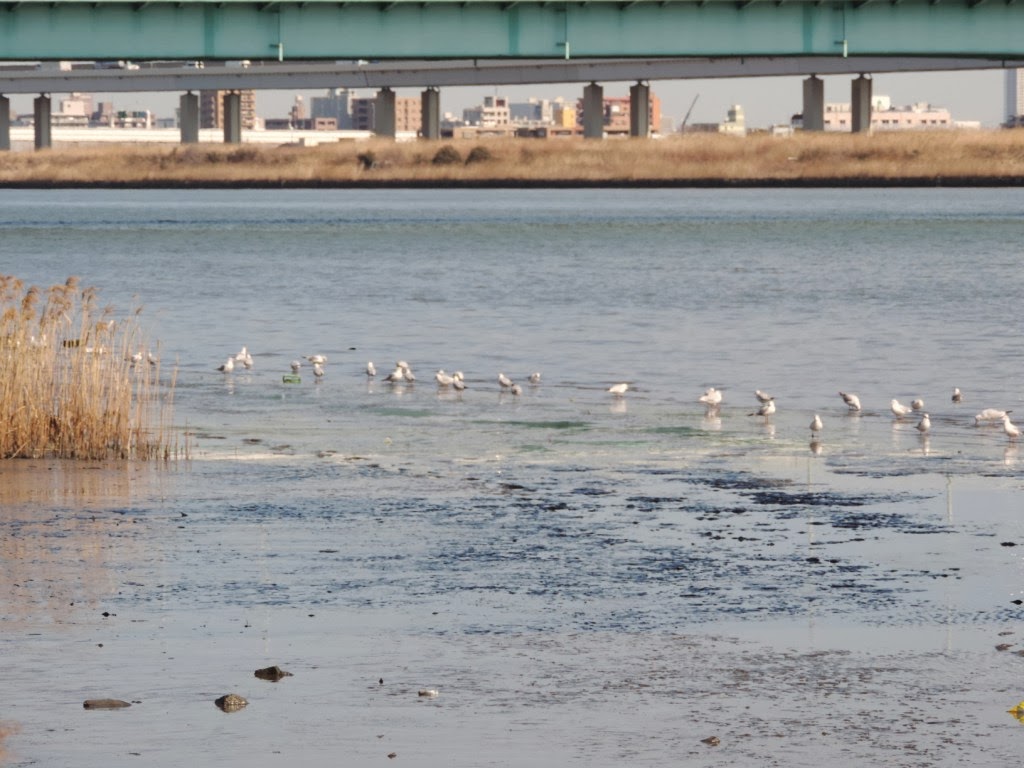 Now all the shoreline has gone far away from this area because of the intensive reclamation in Tokyo Bay so I had never thought that there would be any mudflat so far from the sea. I'm so delighted to learn of the existence of this mudflat, thanks to a lovely local who loves and cares about the birds in this area and further afield:) 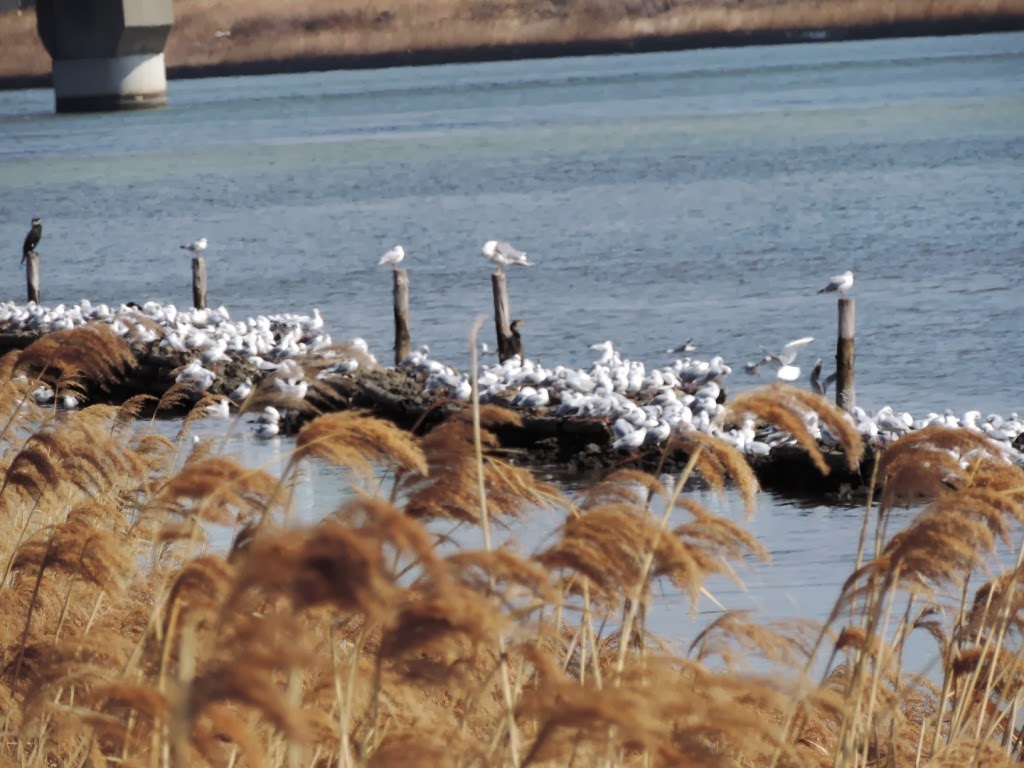 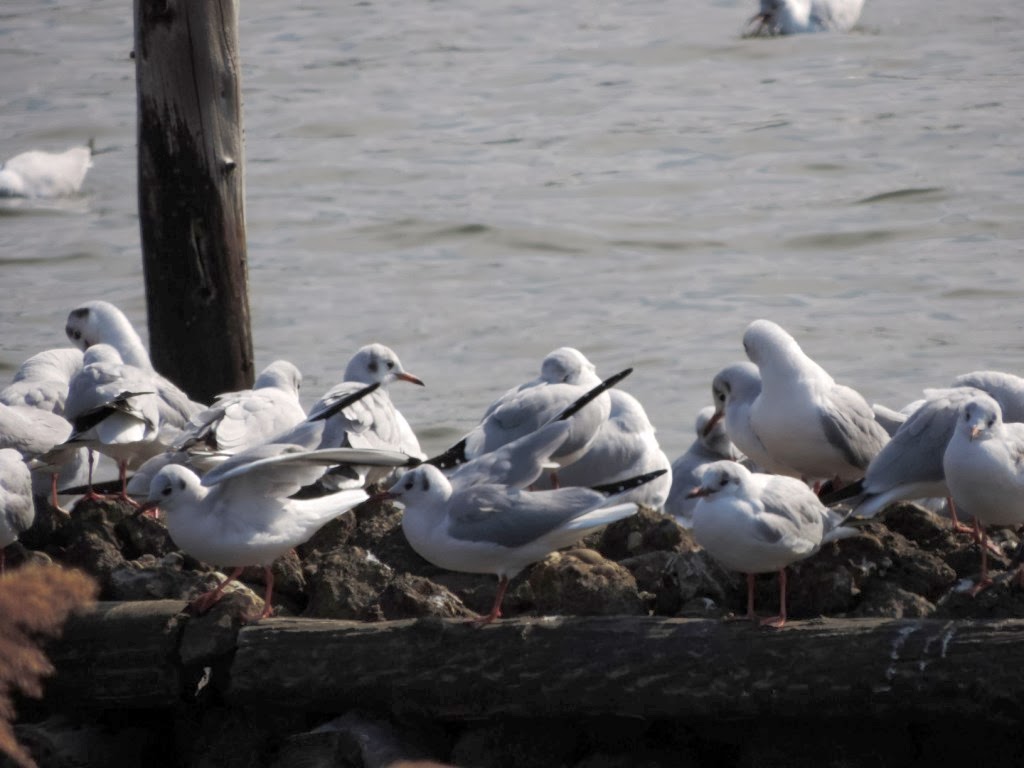 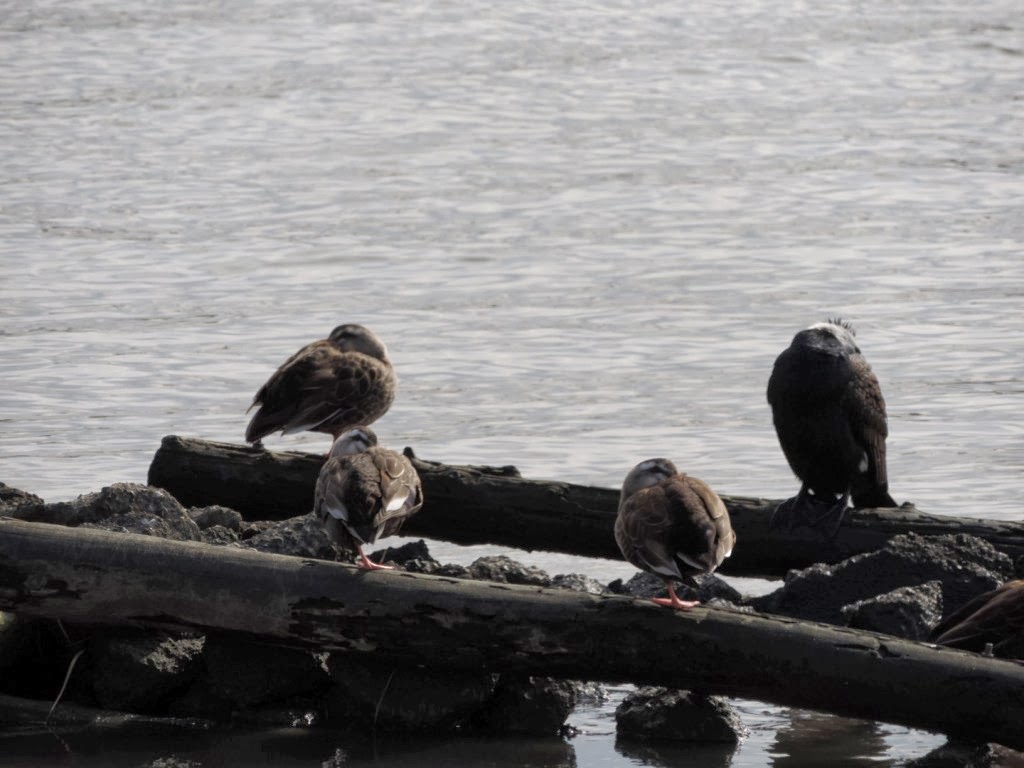 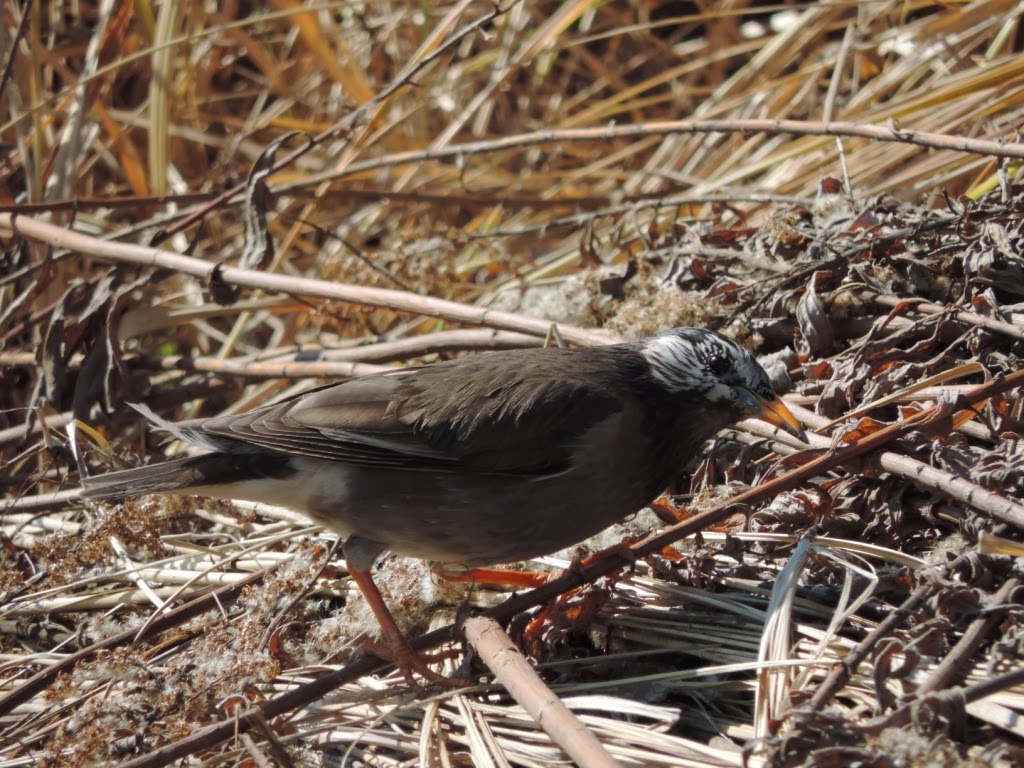 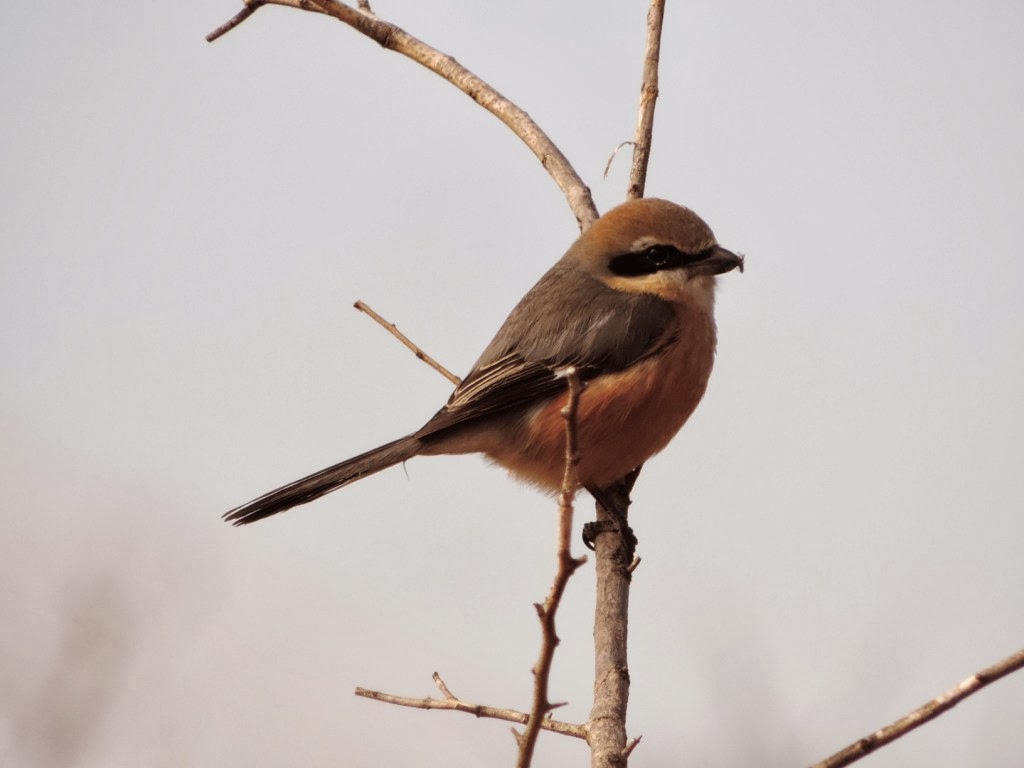 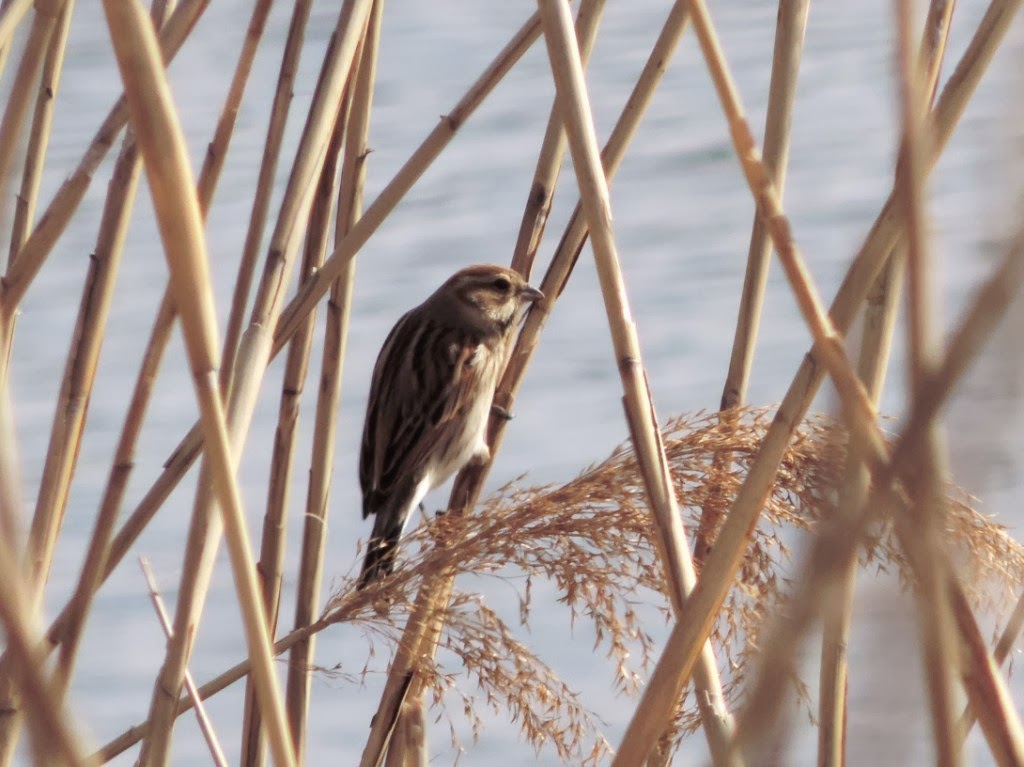 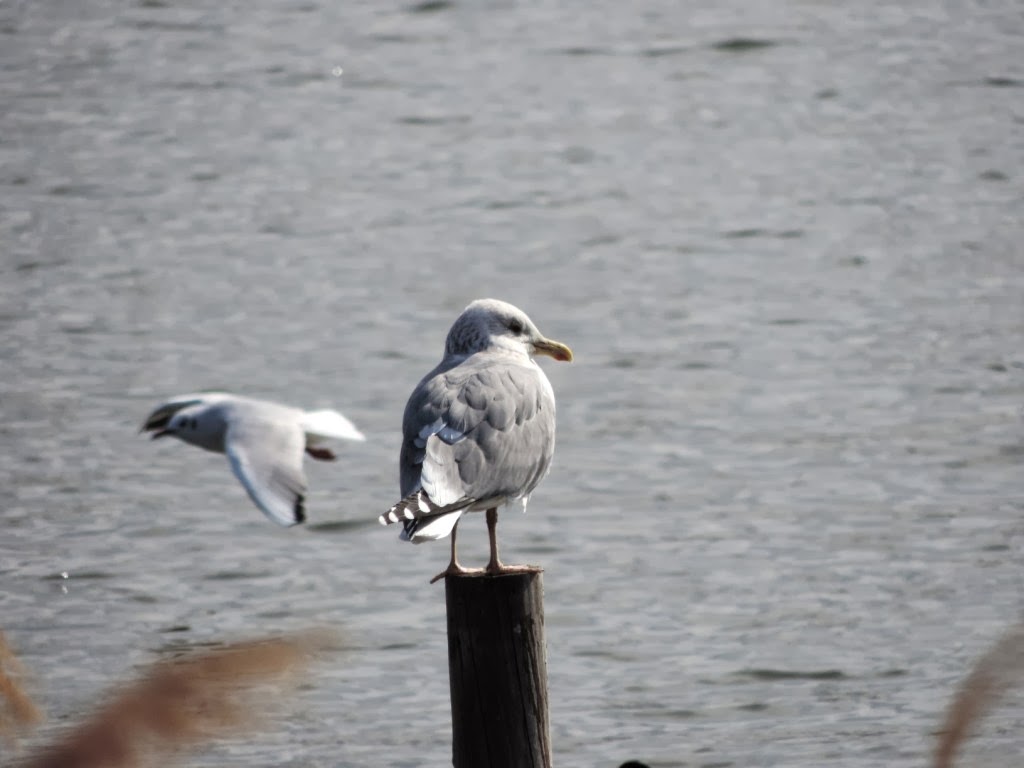 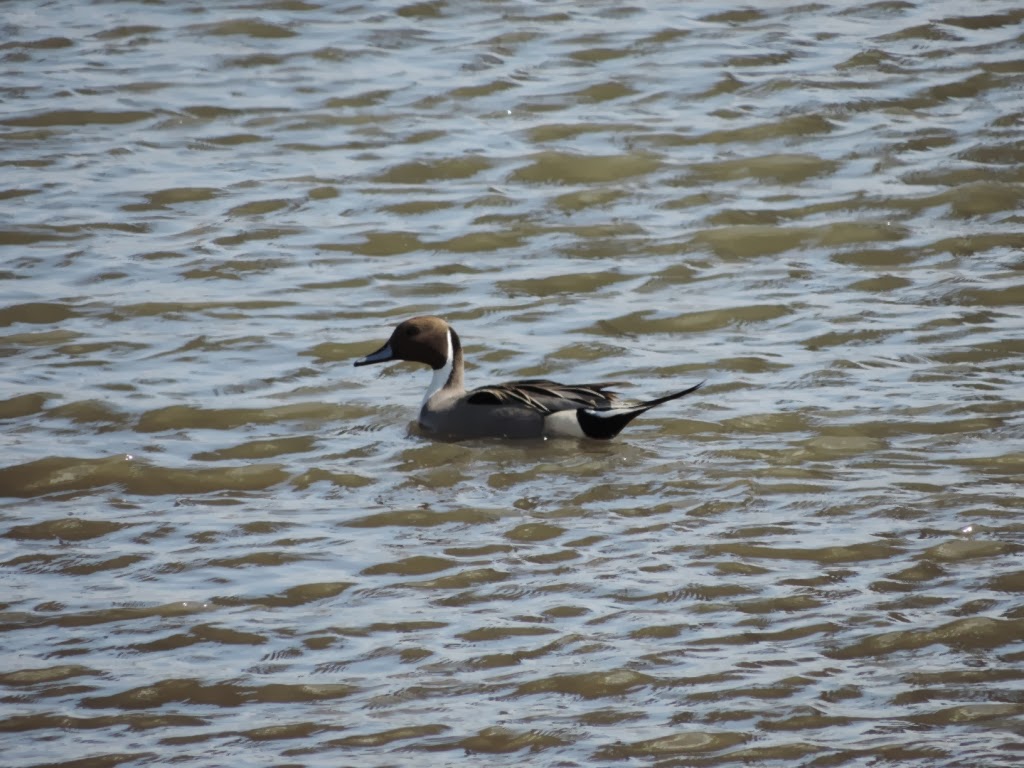 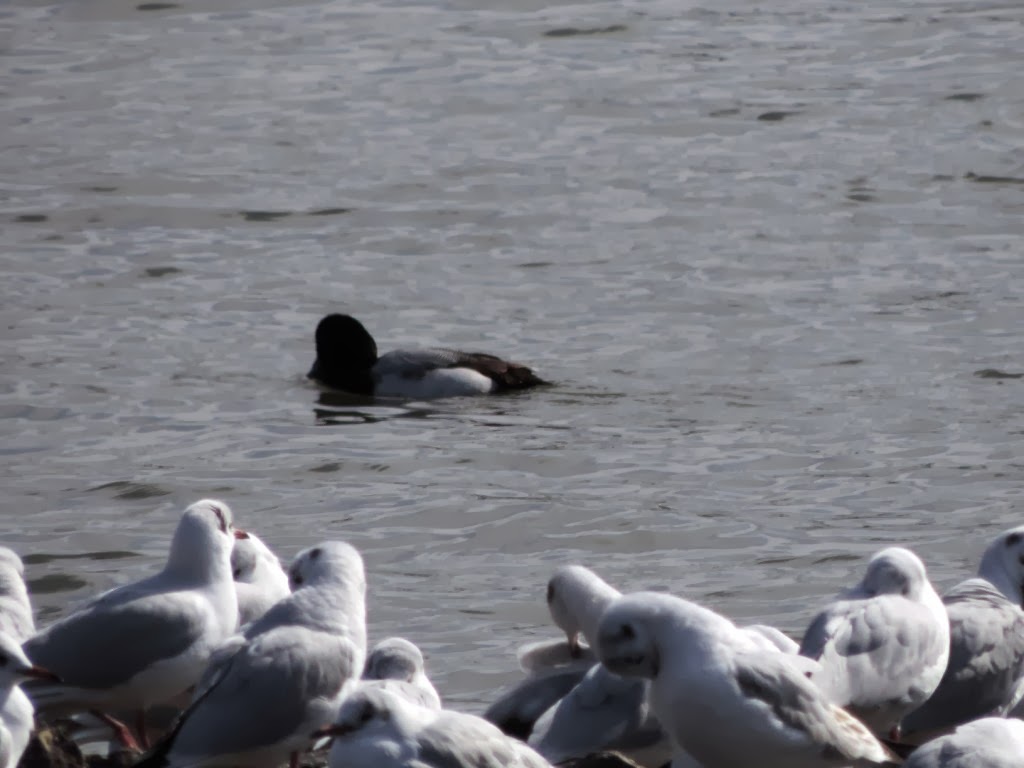 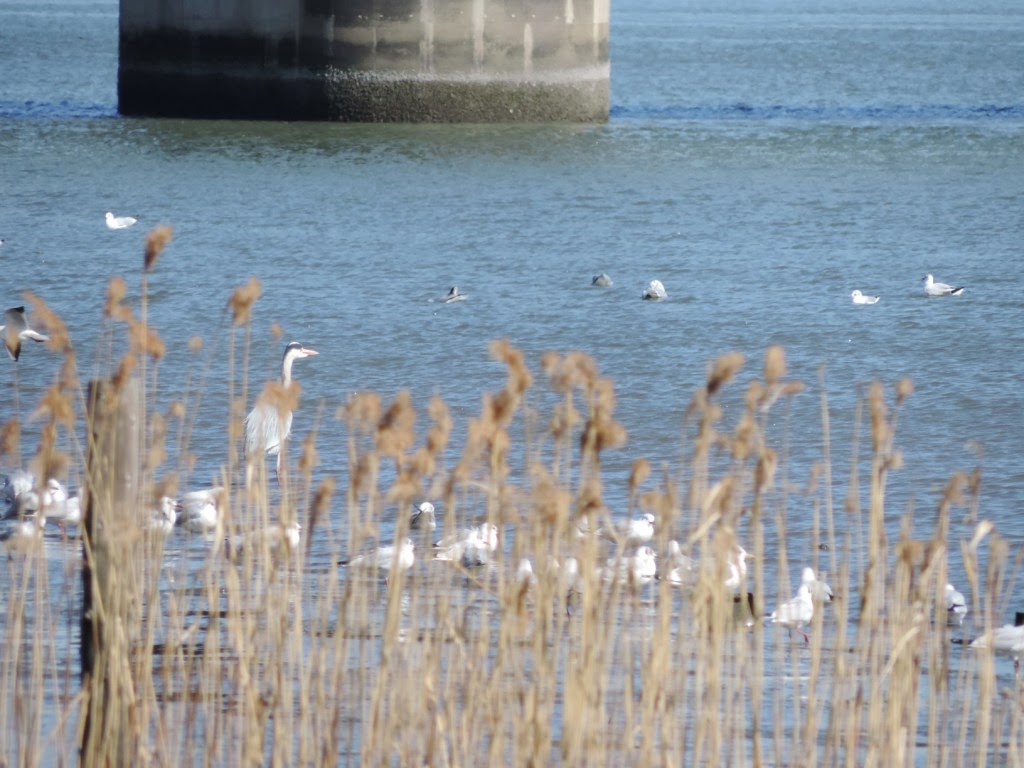 While I was searching for a Peregrine, which I was told would be likely to be perching somewhere on the railway bridge, I found him instead! 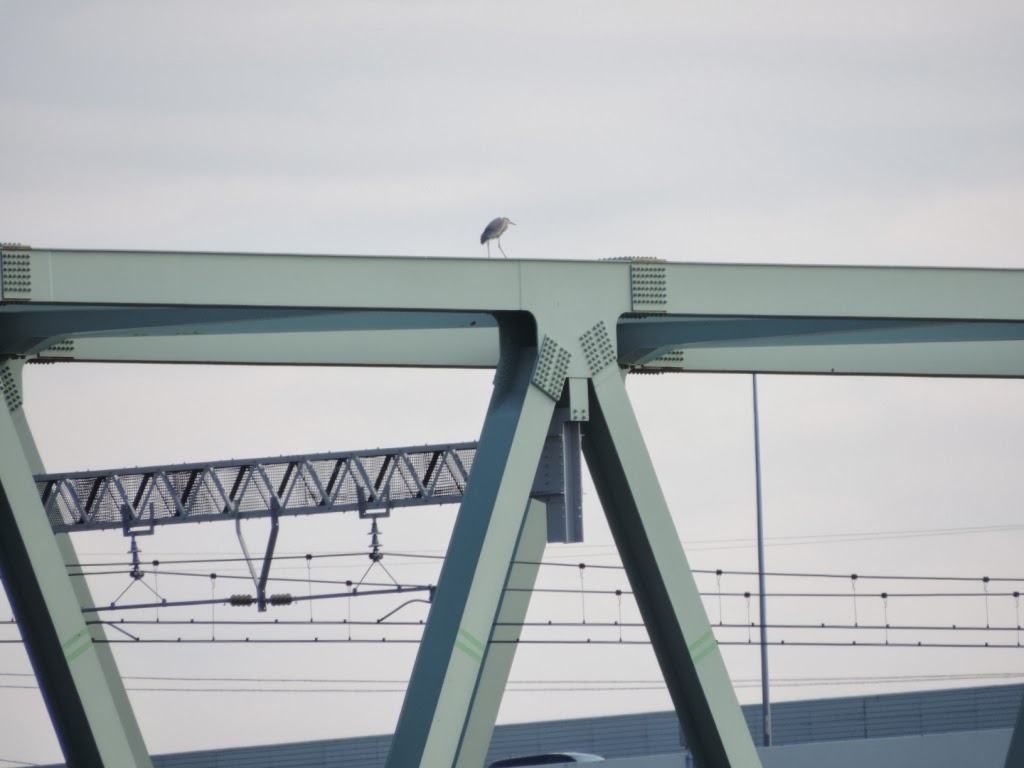 The location of the mudflat is easy to get to. Get off a train at the Higashi-ojima Station on the Toei Shinjuku Line and just follow the railway towards the bridge, which is only a 5-minute walk from the station.