More Birds (& some extras) in Karuizawa

A Meadow Bunting (Hoojiroホオジロ) was quietly foraging on his own in the garden of our B&B. 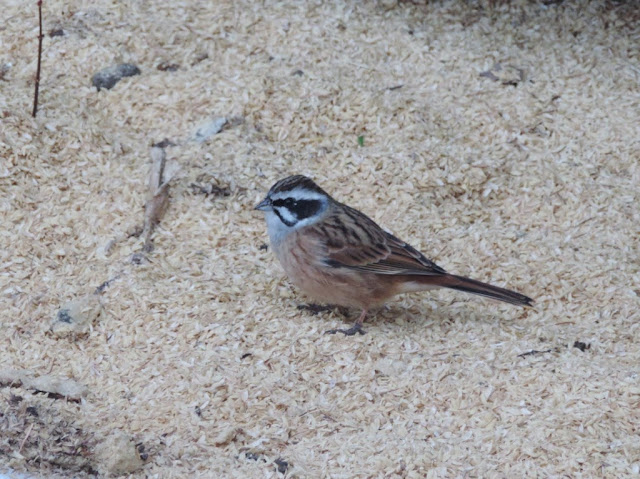 I'd never observed a meadow bunting so closely, as when we saw them before, they were always in the shrubs... He looks like a Kabuki actor around his eyes! 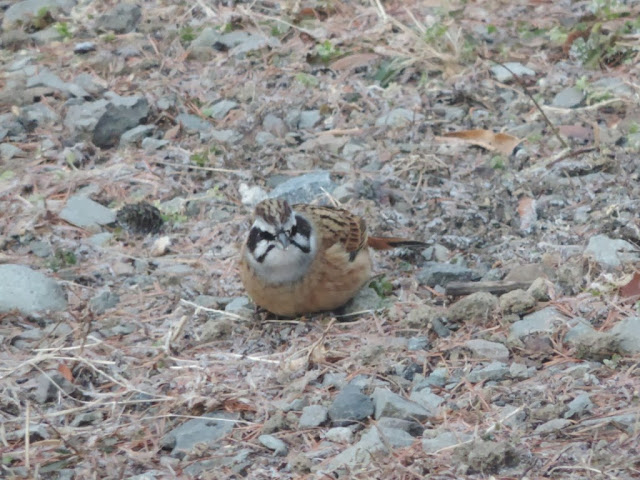 It'd snowed a bit during the night, 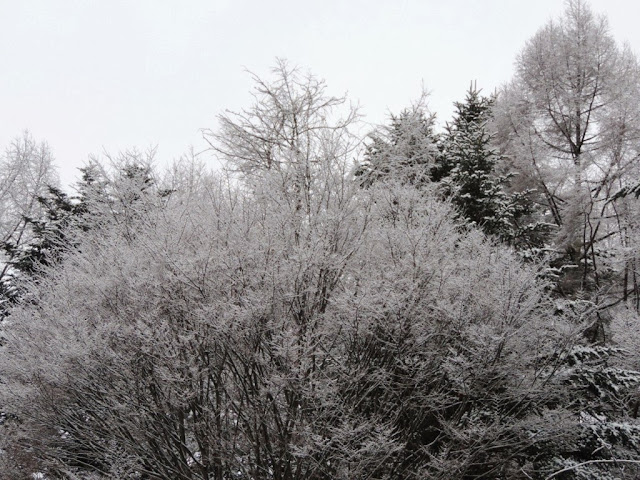 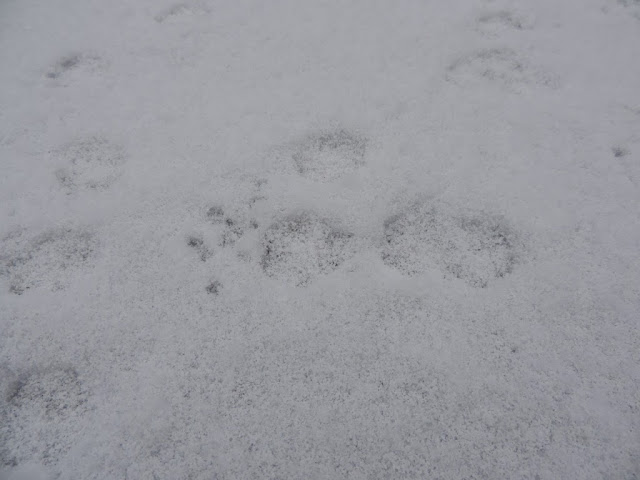 The temperature plummeted to below zero and the lake by the station was frozen... 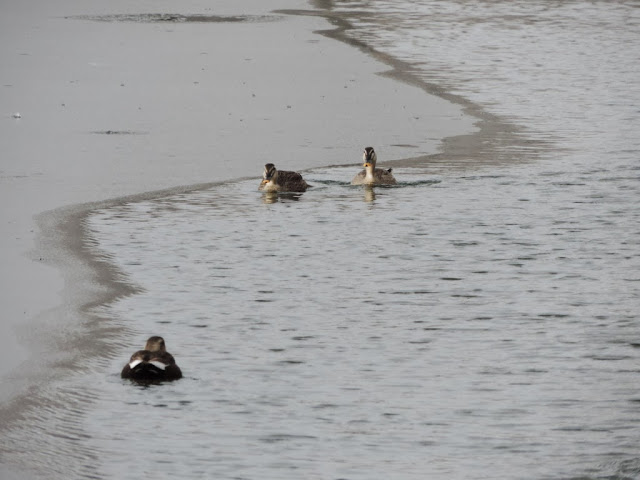 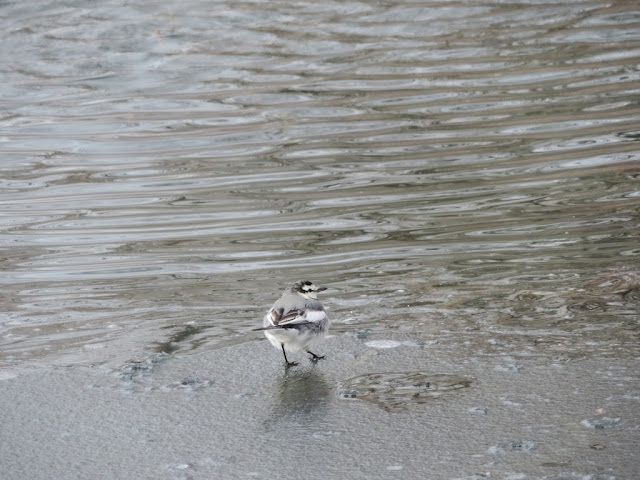 A White Wagtail (Hakusekireiハクセキレイ) was dancing on ice:) 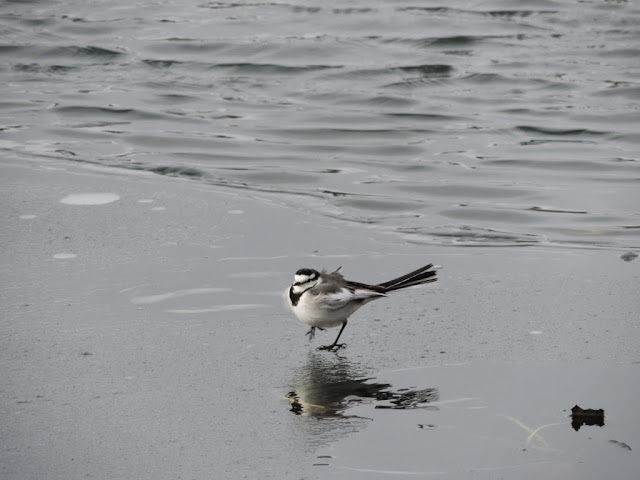 better than the people in the show, no doubt! 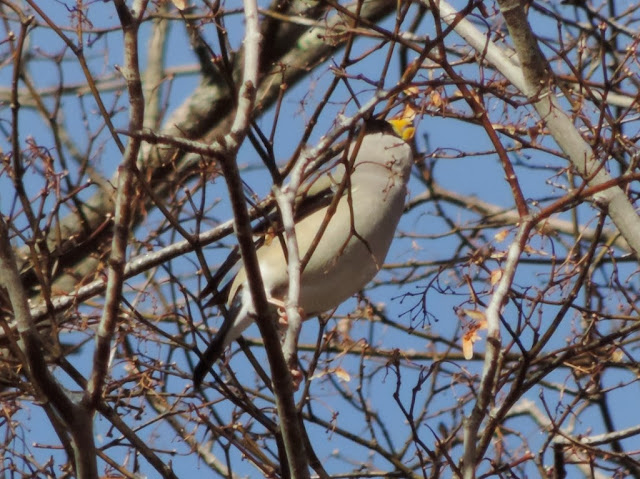 A big flock of Japanese Grosbeaks (Ikaruイカル) were moving busily from one tree top to another. 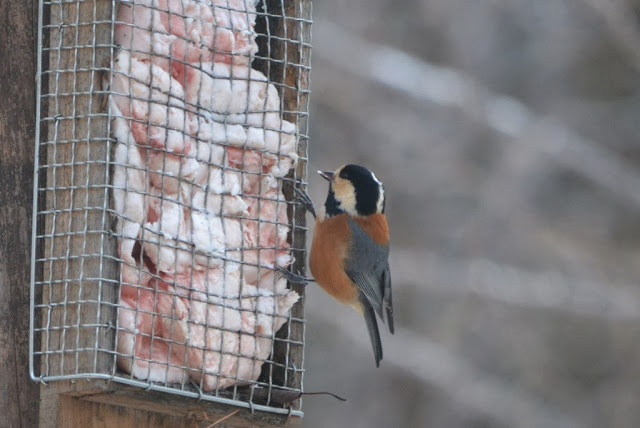 A Varied Tit (Yamagaraヤマガラ) found a feeder full of fat in the garden of our B&B. 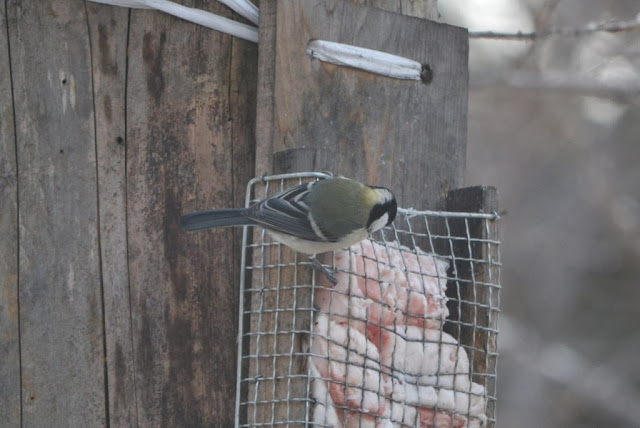 So did the Great Tits (Shijuukaraシジュウカラ). 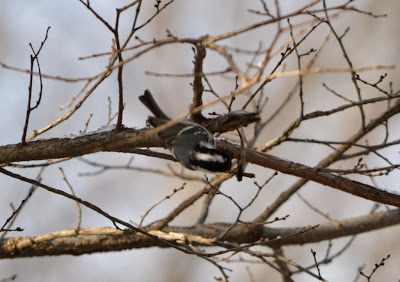 None of
Coal Tits
(Higaraヒガラ), 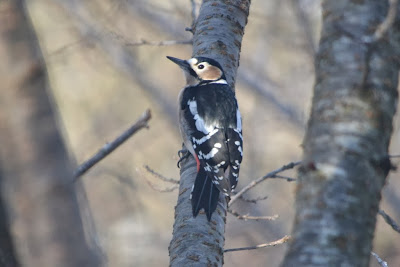 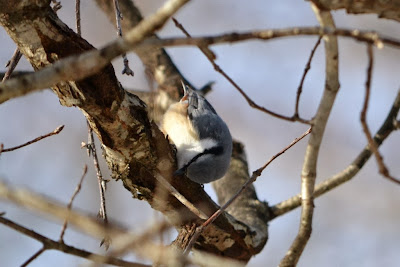 turned up near the feeders. 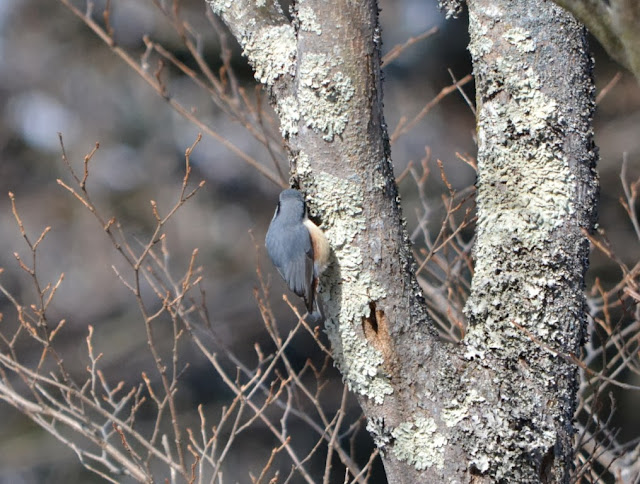 Our first Nathatch in Japan! 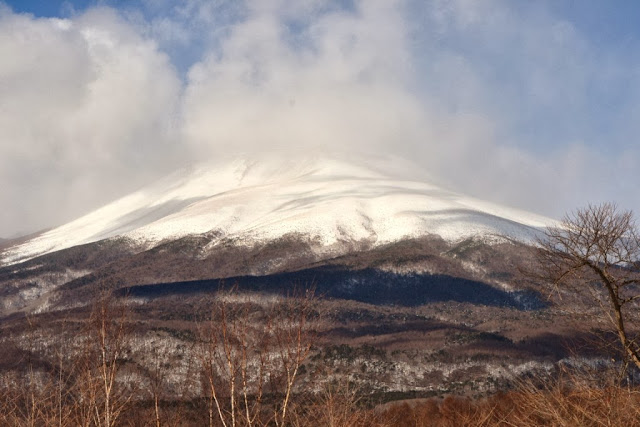 We really had a great holiday in Karuizawa, at the bottom of this awesome Asama-yama.