I went with my father to see what the Japan Bird Festival (JBF) was like in Teganuma and surprisingly it was a big event, a lot bigger than I thought it would be and there were quite a few stalls of birding clubs and conservation groups, giving a presentation about their activities or inviting people to join them, or even optical shops selling binoculars and scopes.

There were two different types of museums by the lake too, one for birds and the other for water (or the water of Teganuma lake rather), both of which were very interesting.


But nothing can beat real wild birds! 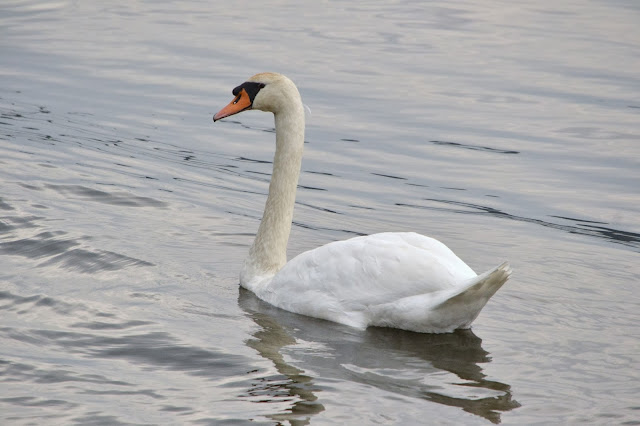 My first Mute Swan (Kobuhakuchouコブハクチョウ) in Japan (I think!). 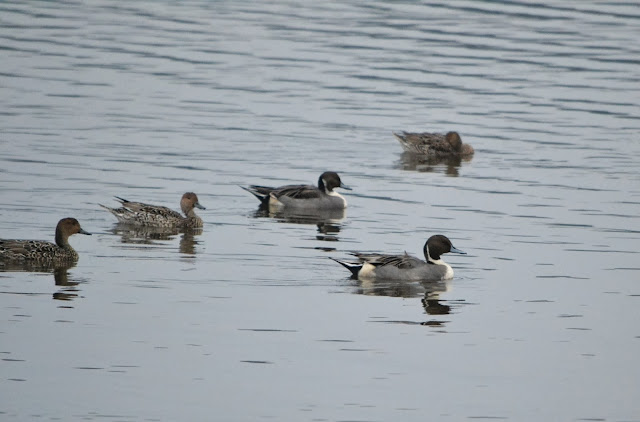 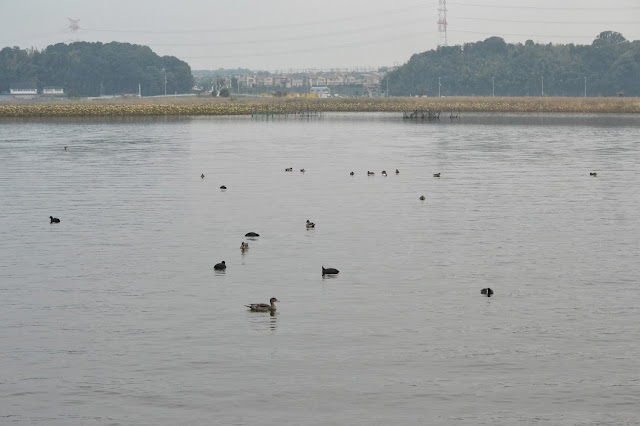 The lake had been famous (or infamous!) for the filthiest water in the country for a long time but some conservationists and local people have been and still are working hard to recover the quality of the water and now the water didn't stink or look murky. Good work! 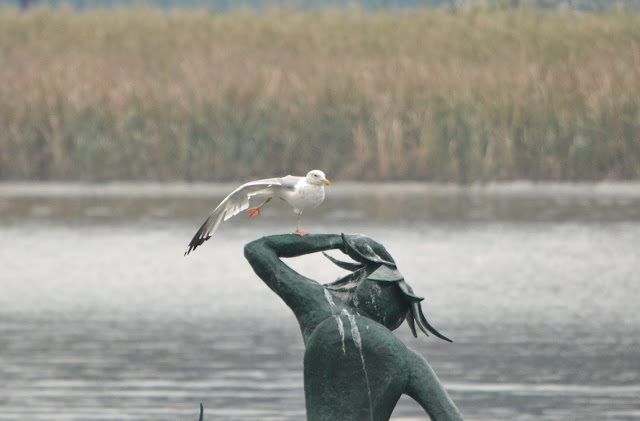 A Vega Gull (Segurokamomeセグロカモメ) was resting on a peculiar statue of Kappa (Water imp, a creature in Japanese folklore.) and stretching his wing after a long journey. 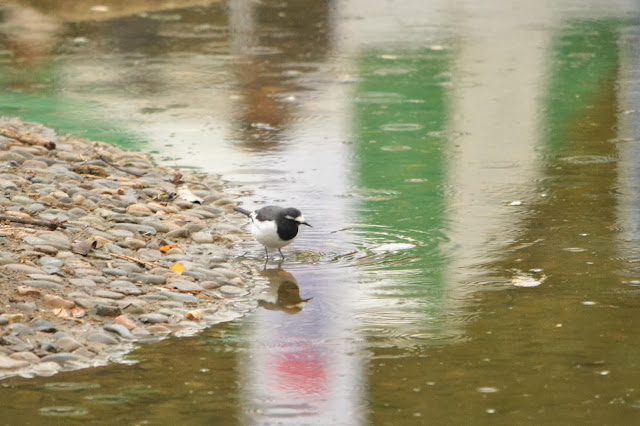 The sky looked grey and got greyer until eventually it started raining... not a great day for birding! 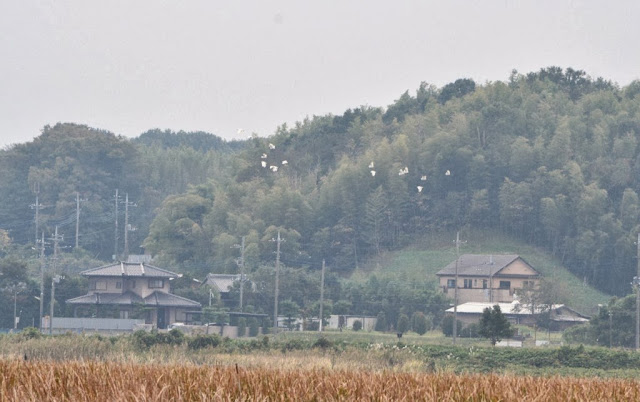 Egrets were flying over the rice field. It looks very much like it is in the countryside but it is just a 40 minute train ride from the centre of Tokyo.
at 16:46

Email ThisBlogThis!Share to TwitterShare to FacebookShare to Pinterest
Location: Teganuma