As we are not familiar with lots of birds in Japan, we decided to go on a birding walk in Izumi Shizen Koen organised by the Wild Bird Society of Japan this weekend to learn a bit more about Japanese birds. And we were right! Even before the walk had started, the WBSJ members spotted a Grey-faced Buzzard (Sashibaサシバ), which we would have easily mistaken for a Sparrowhawk or a Goshawk.

Later on, we saw a Goshawk (Ootakaオオタカ) and a Grey-faced Buzzard soaring very close to each other. 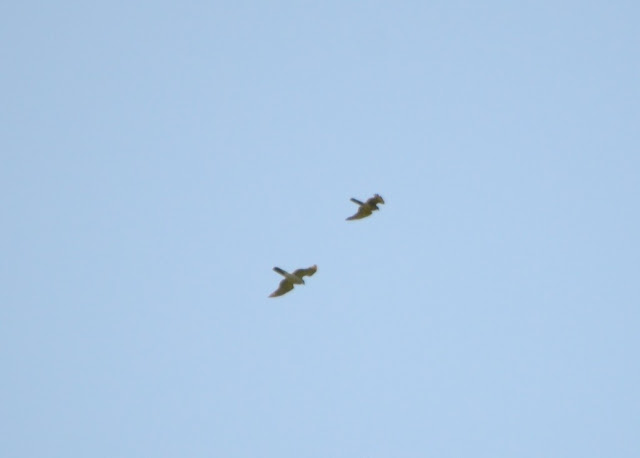 GF Buzzard is on the right. 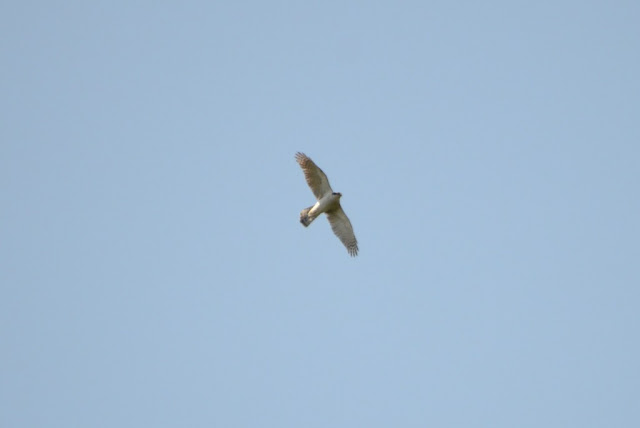 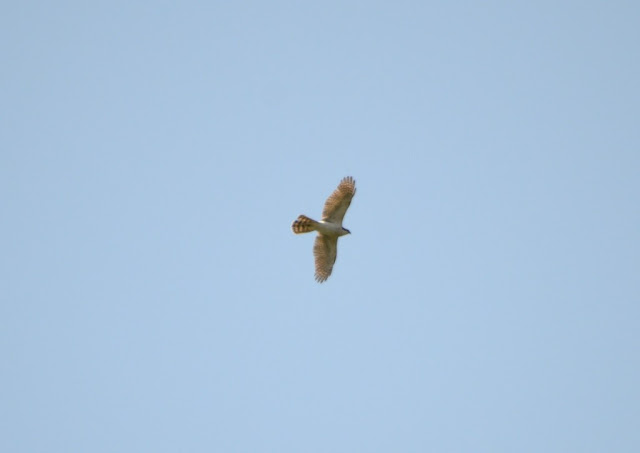 It's really good to have pics because they are helpful to identify birds even after the birds have gone. And we were able to ask the WBSJ members for some advice:) 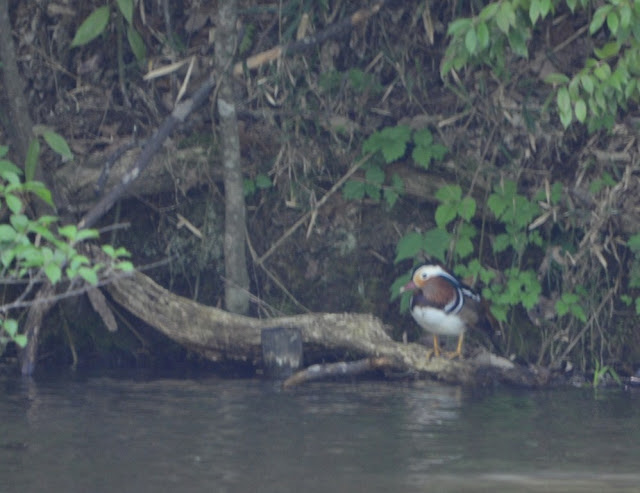 The park is famous for Mandarin Ducks (Oshidoriオシドリ), so we were told. Most of them were resting on low branches under cover, which made it difficult to spot them (and to take pics of them). 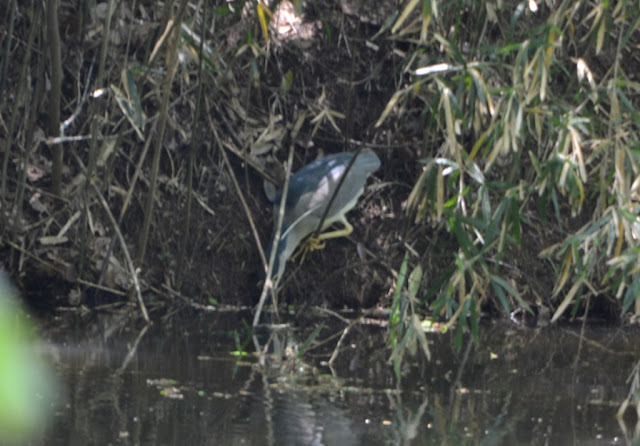 A Black-crowned Night Heron (Goisagiゴイサギ) was hunting upside down:) 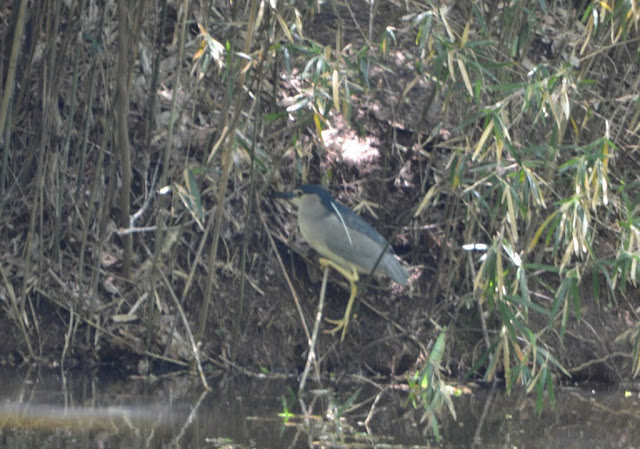 He gave up, went up the hill and disappeared...


There were lots of frogs, lizards, butterflies, beetles and spiders as well. 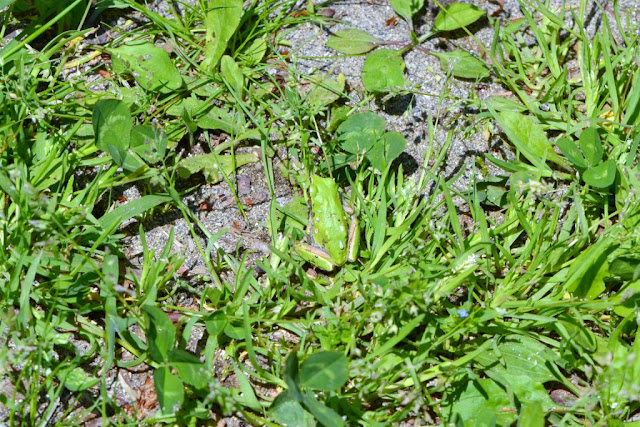 Japanese Tree Frog (Nihon Amagaeruニホンアマガエル) (at least, I think that's what it is!) 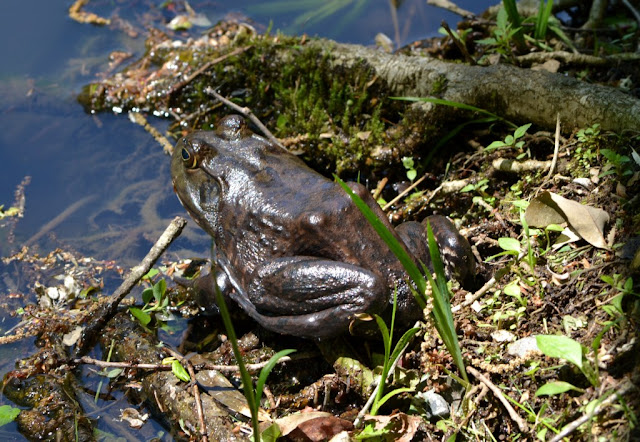 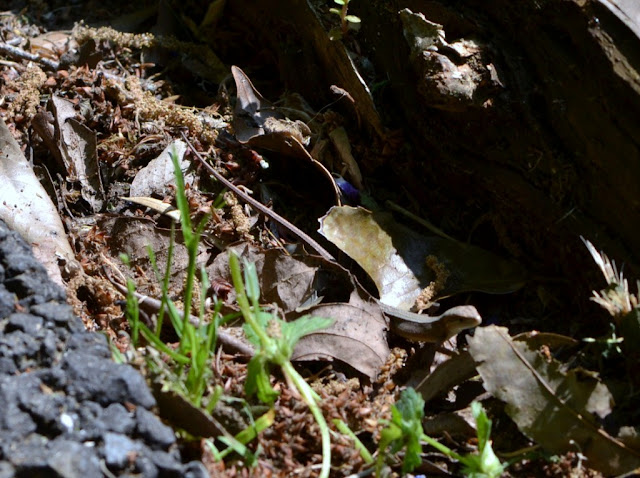 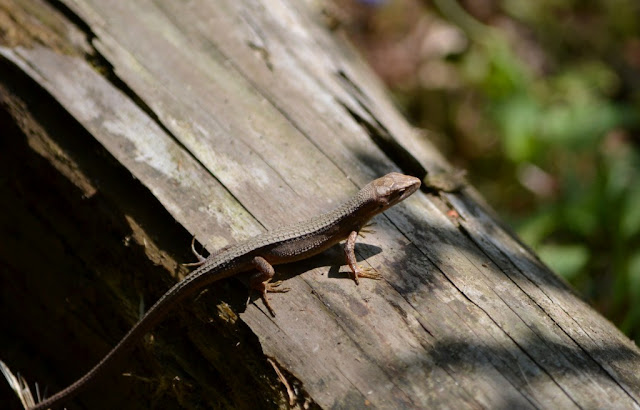 About the park (in Japanese)
http://www.city.chiba.jp/toshi/koenryokuchi/kanri/wakaba/izumitop.html
at 18:41