The only Little Grebe (Kaitsuburiカイツブリ) chick has been doing very well and is well-fed by both parents. 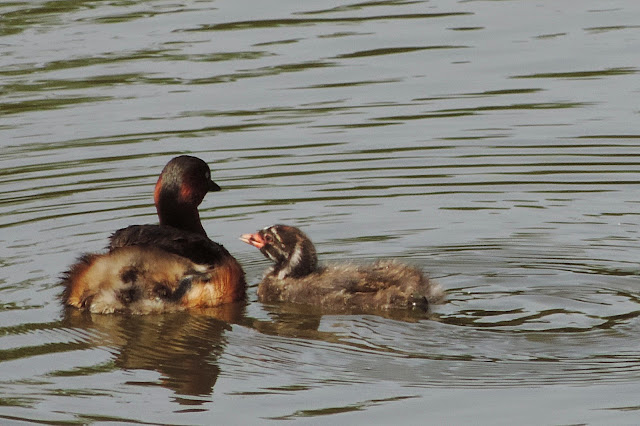 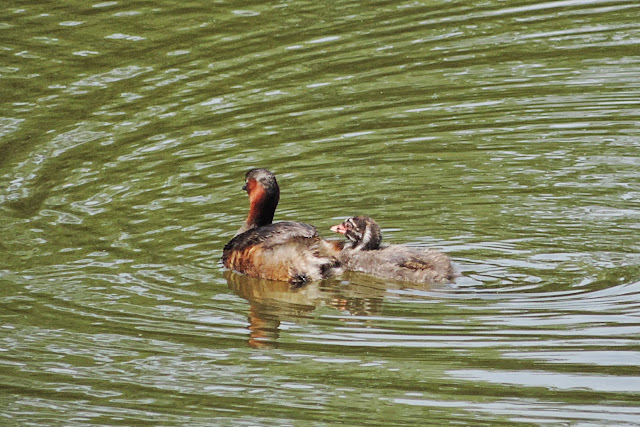 the same chick on the 5th May
http://birdinginjapan.blogspot.co.uk/2015/05/chick.html


The lake in the Ecology Park was rather calm on that day. There was the Little Grebe family, who were very active, a young Grey Heron (Aosagiアオサギ), who was standing on the island almost all day and a pair of Spotbill Ducks (Karugamoカルガモ), who were also resting almost all day on the opposite side of the island from the heron. 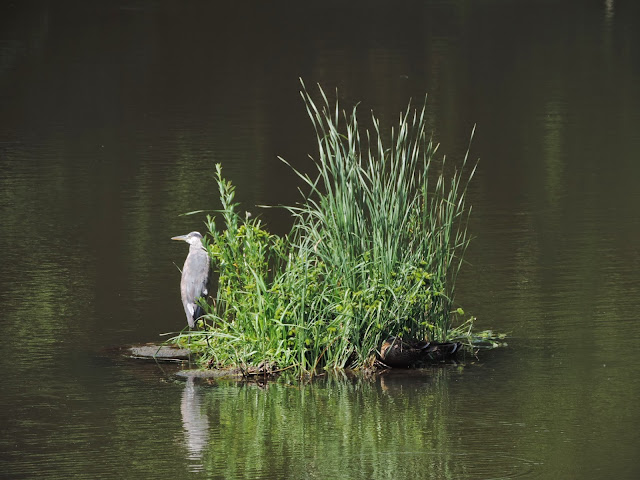 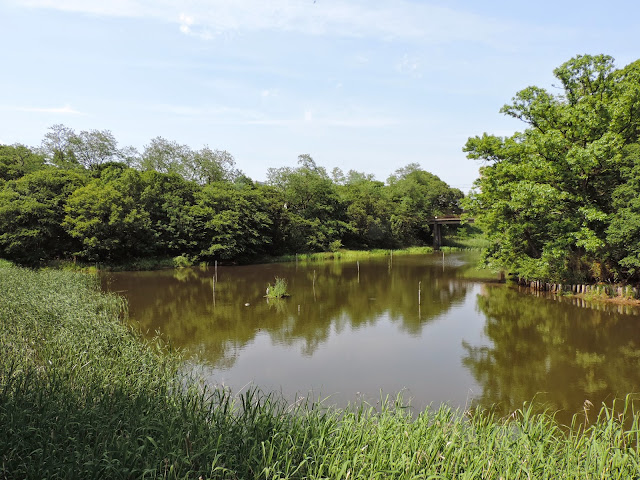