The Rivermouth of the Nagaogawa

Even though the weather didn't improve much, at least the downpour turned to drizzle so we were finally able to get out of the car and stroll a bit. 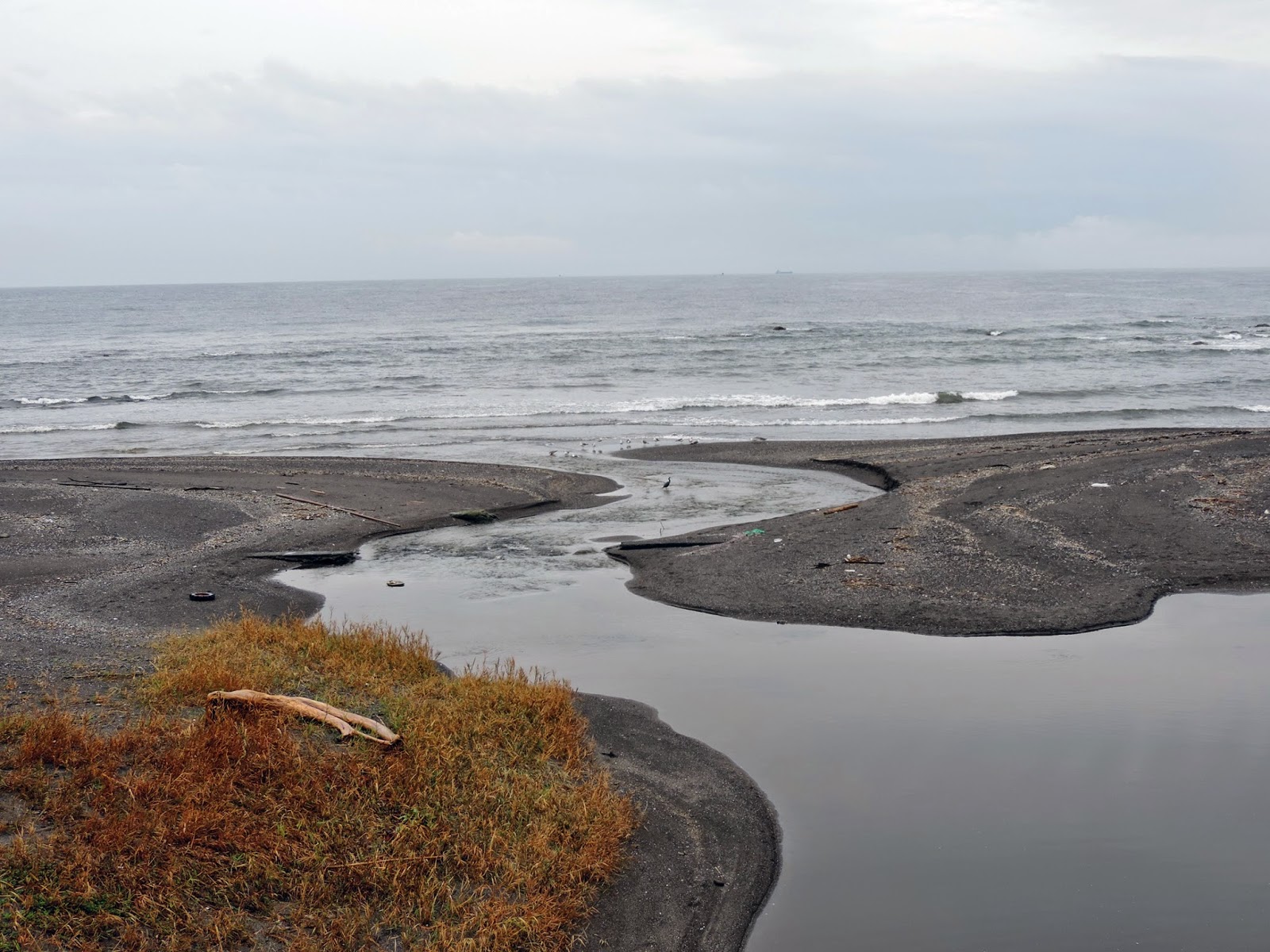 A small flock of Black-tailed Gulls (Uminekoウミネコ) were bathing and preening where the river flows out into the sea. 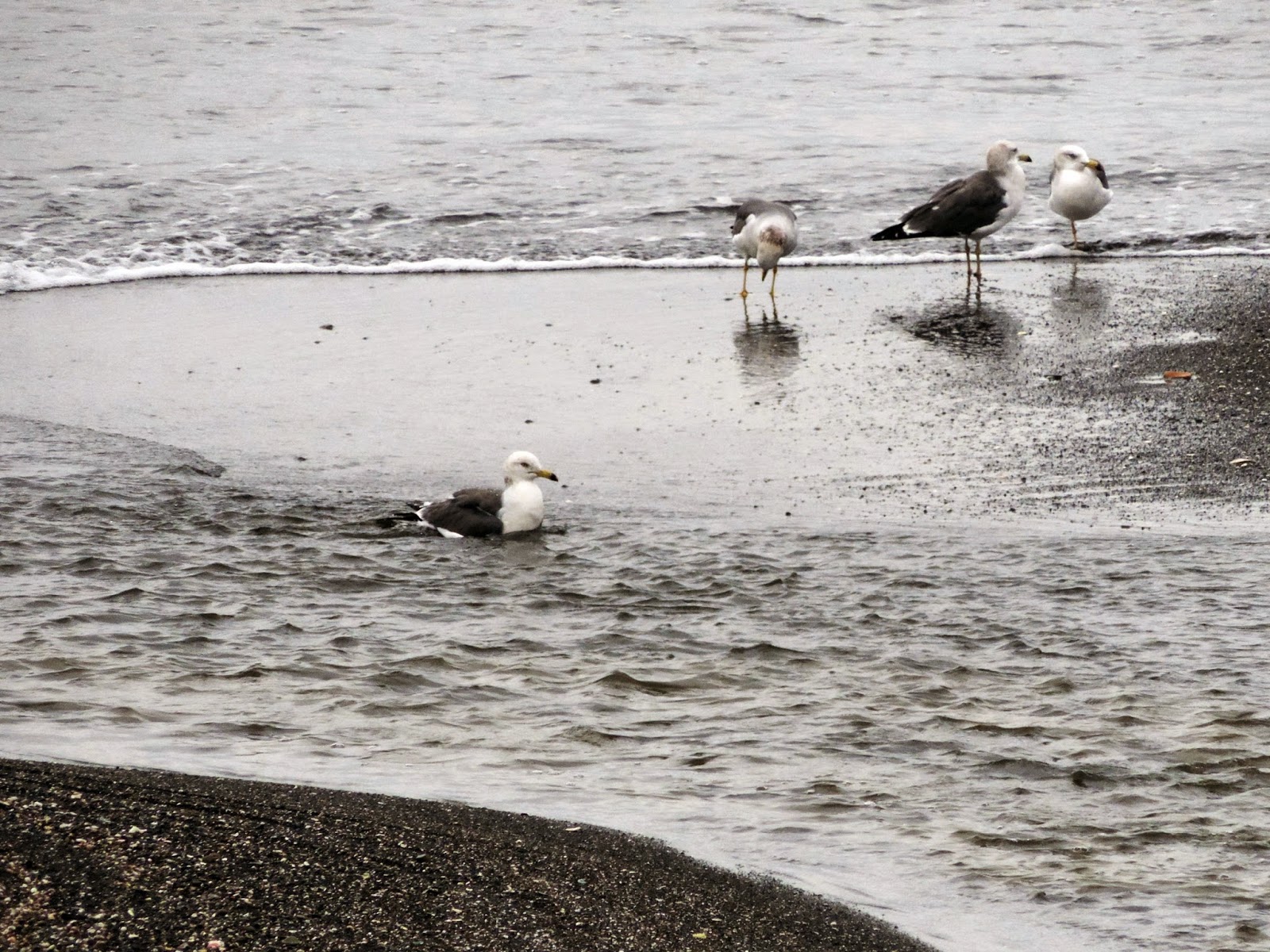 A darker-coloured young one is in the middle. Just a few yards away from the gulls, a Reef Egret (Kurosagiクロサギ) was motionless. 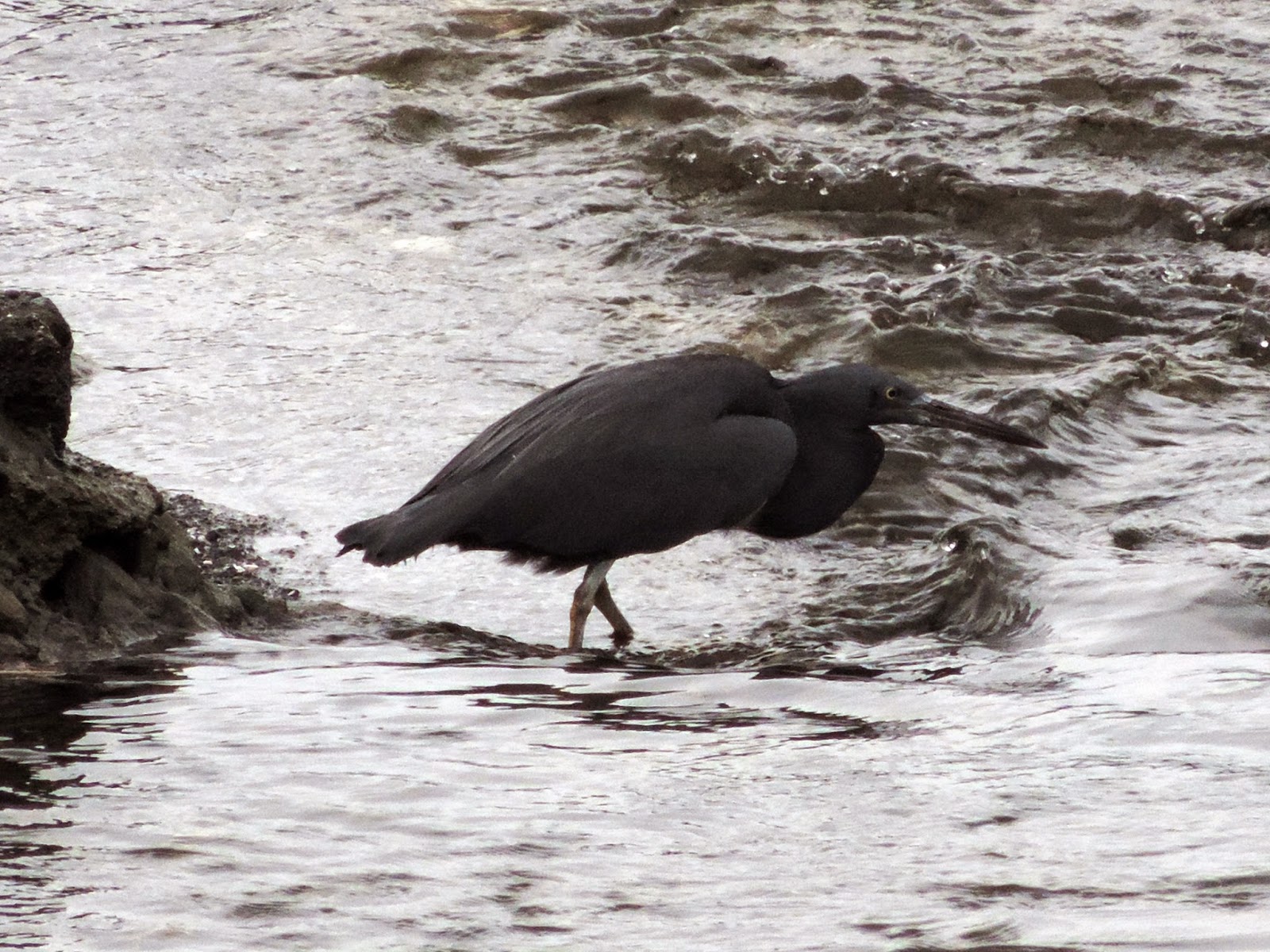 There was a path alongside the beach and we saw quite a few species during a short walk. 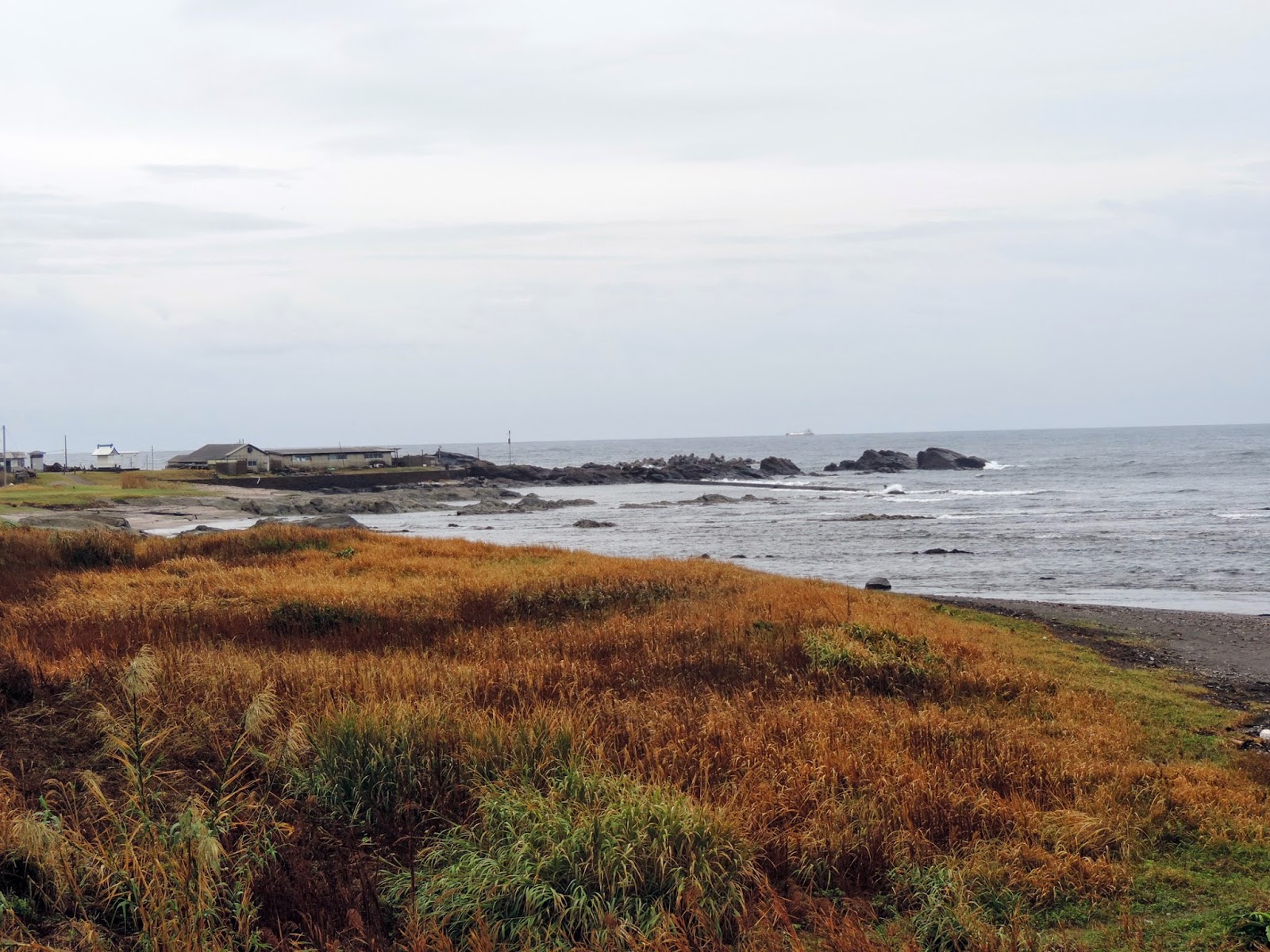 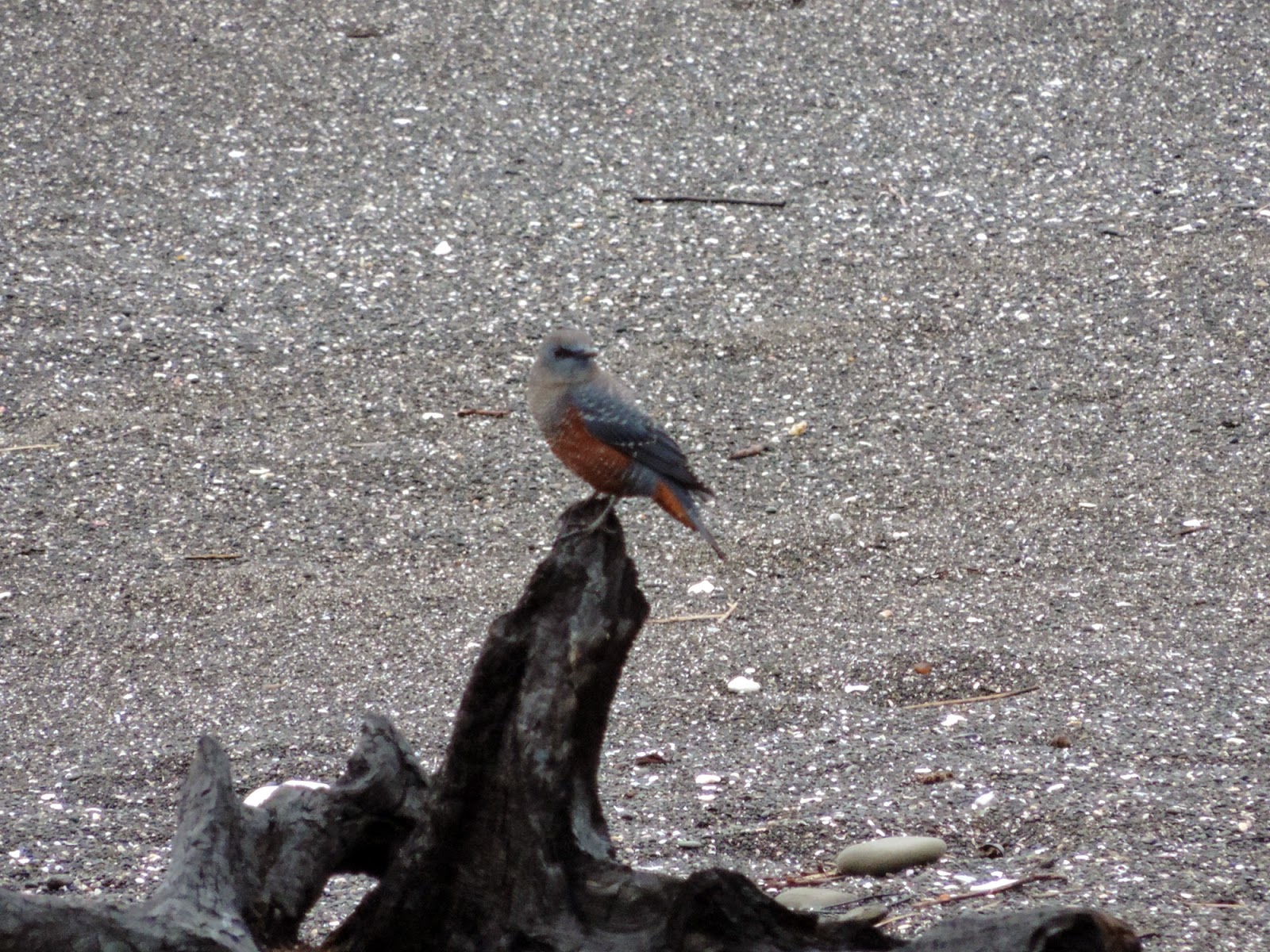 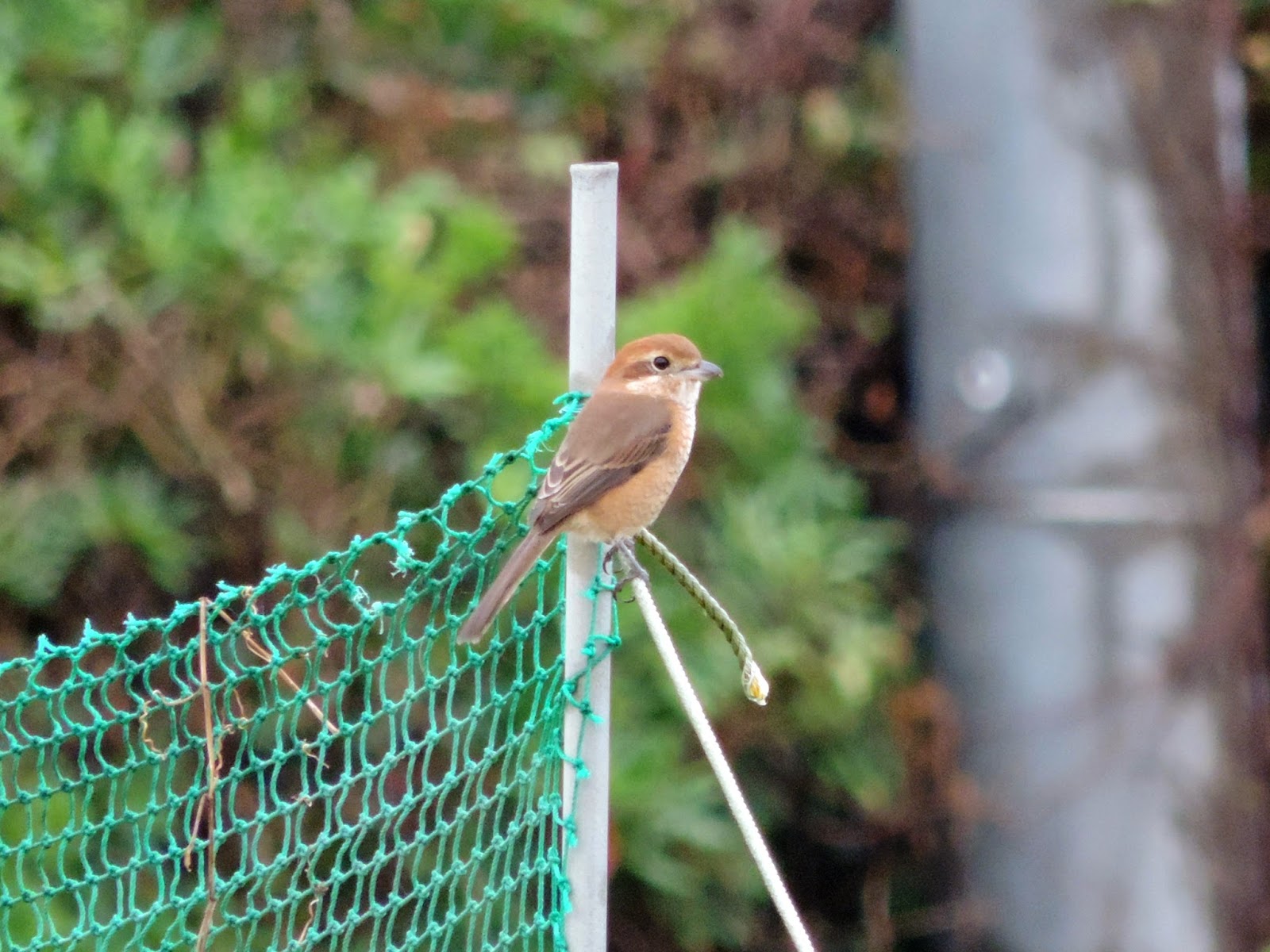 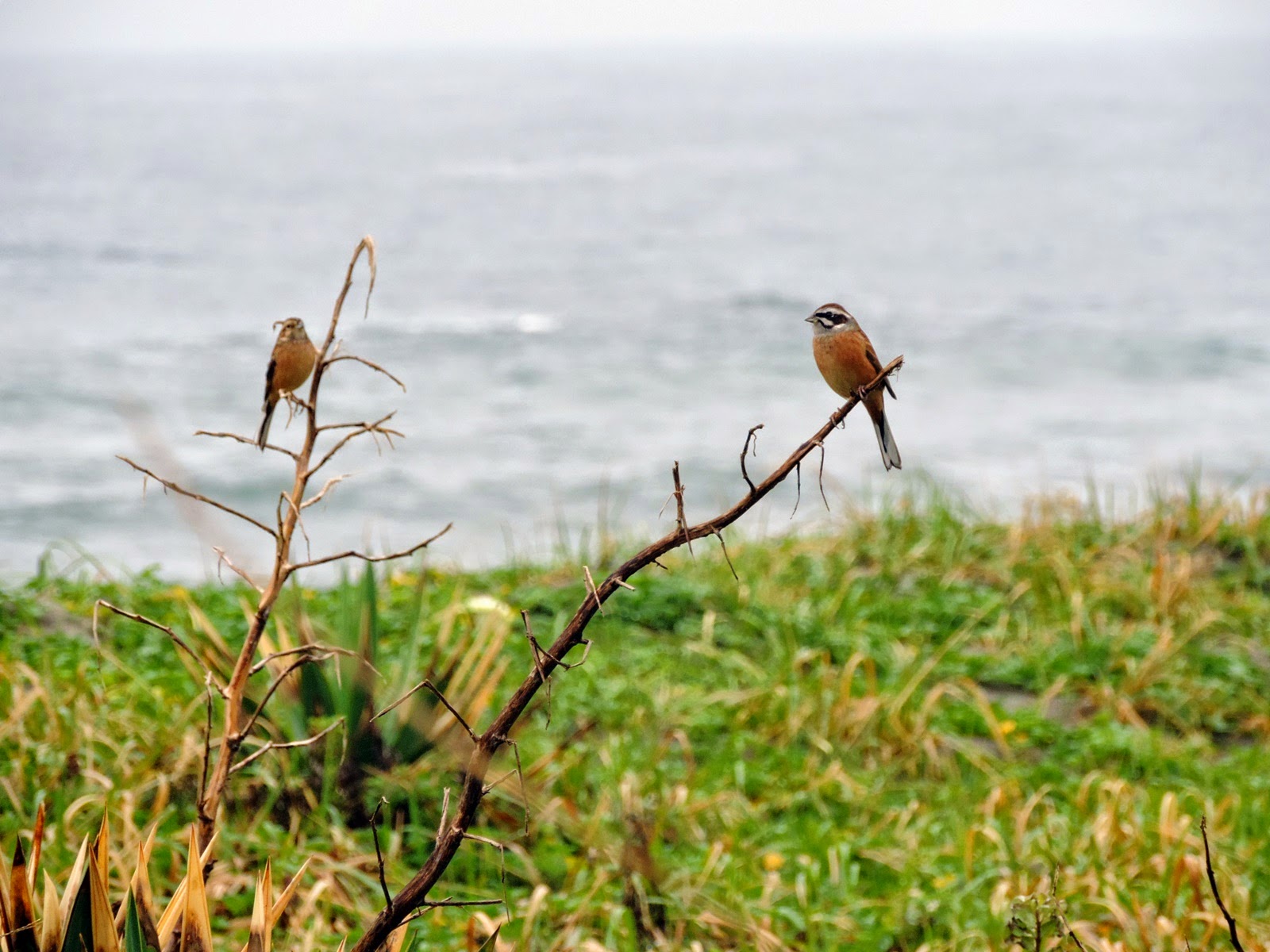 (a female, left, and a male)
a lovely male posing for me:) 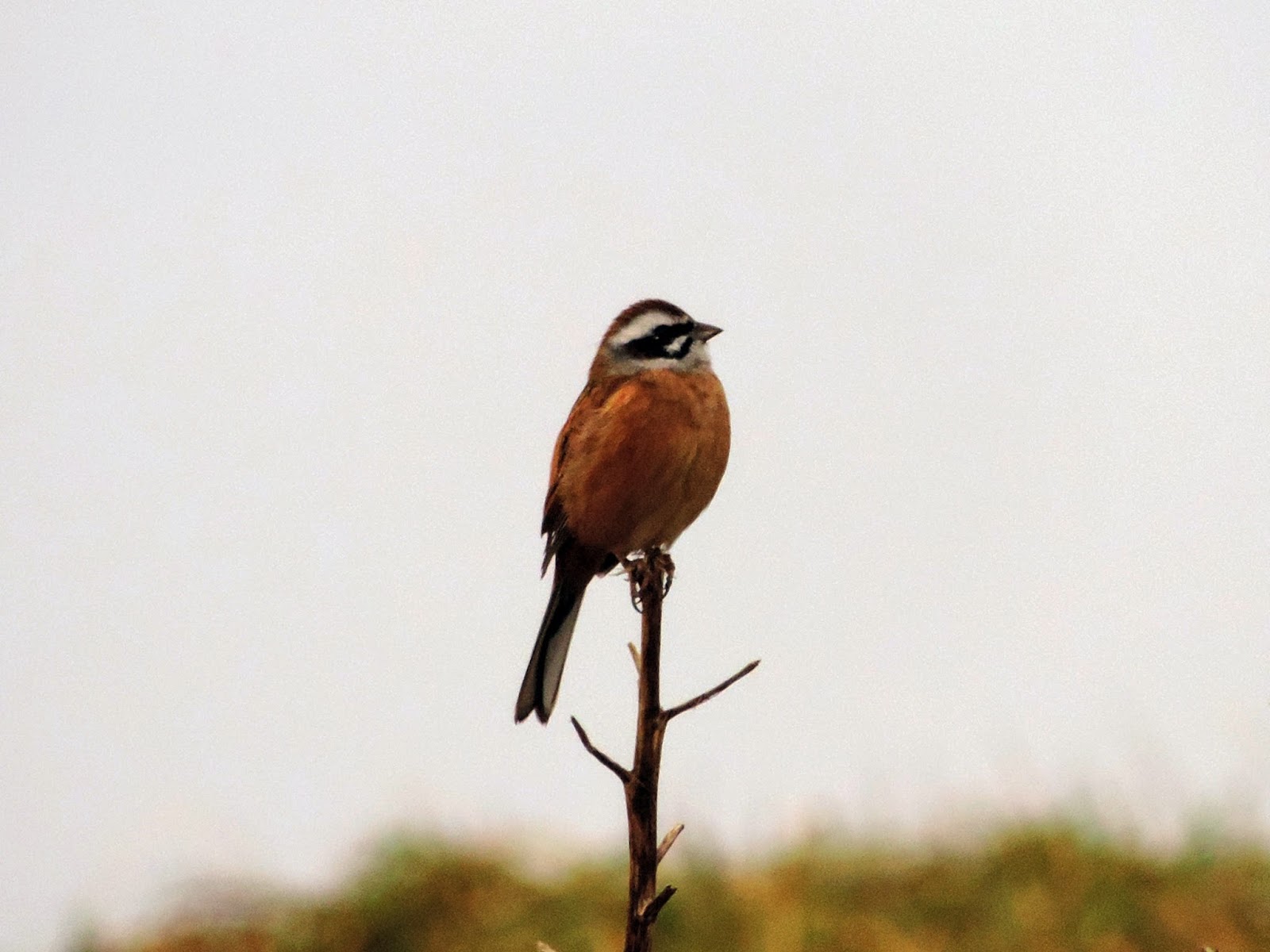 We just happened to notice an Osprey (Misagoミサゴ) flying over us carrying his tea! 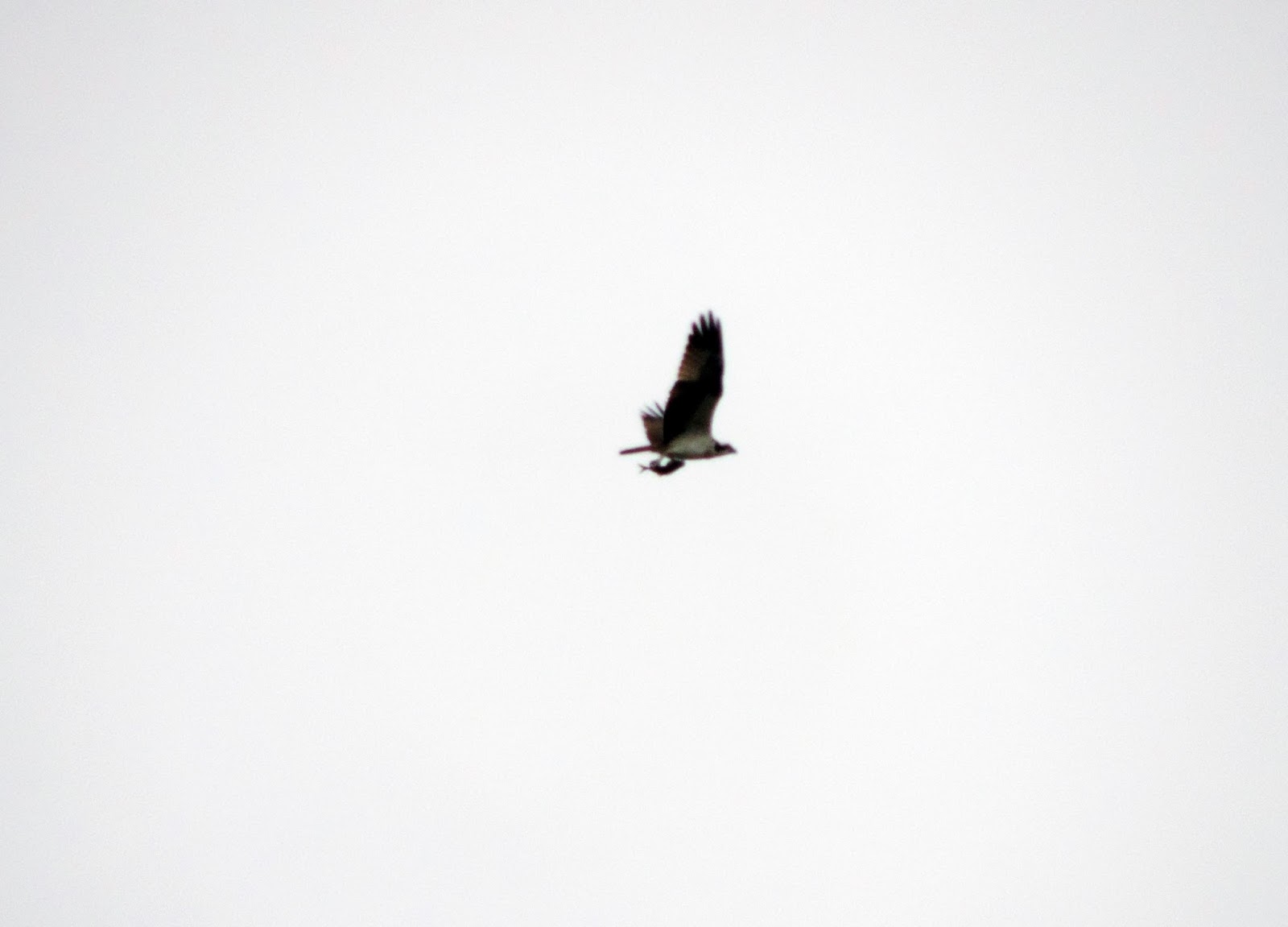