In the middle of the Minami Boso National Park, Tateyama Yacho no Mori covers about 55 acres of forest and has a couple of nature trails within its borders.

The climate in the Boso Peninsula is mild all year round so most trees are broad-leaved evergreens. 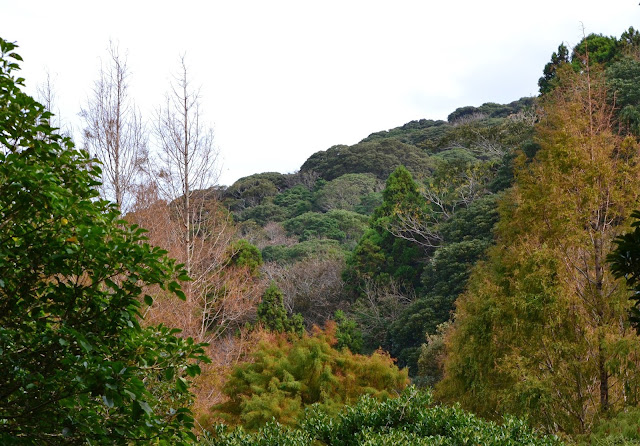 The leaflet shows quite a lot of birds in the forest but we saw more birds in the open area by the visitor centre than in the thick forest;)

an Oriental Greenfinch (Kawarahiwaカワラヒワ) by the visitor centre 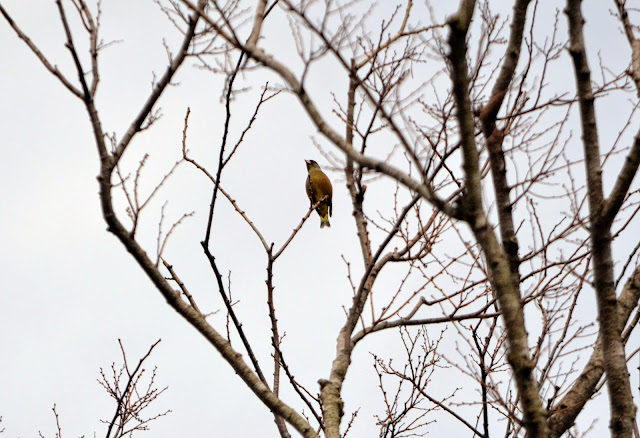 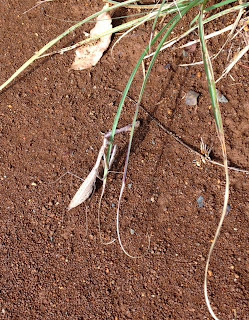 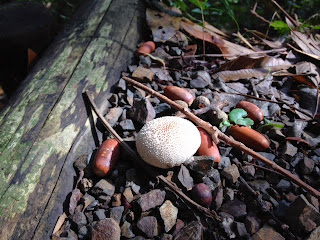 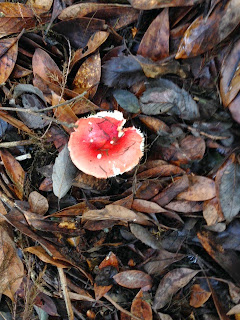 
A view from the hill - we spotted a house swift and a few black-eared kites from there. 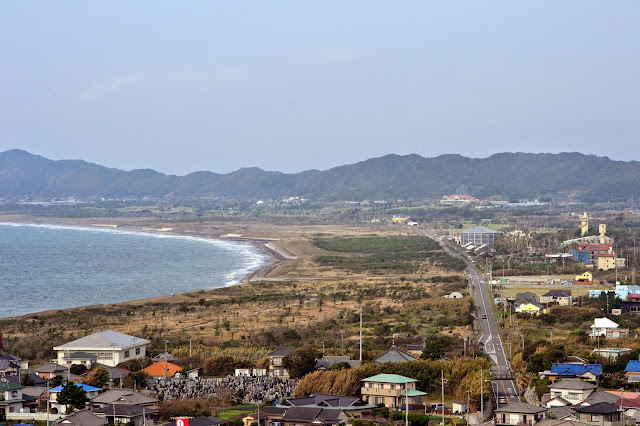 After the walk in Yacho no Mori, we saw a Kestrel (Chogemboチョウゲンボウ) perching on a wire by a field. 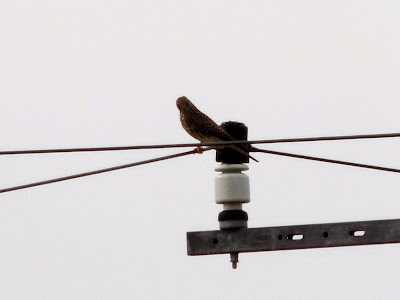 and two female Greater Scaups (Suzugamoスズガモ) were floating on the choppy water, a bit far out in the sea. They were diving many times but it was too far for us to see if they caught anything at all. 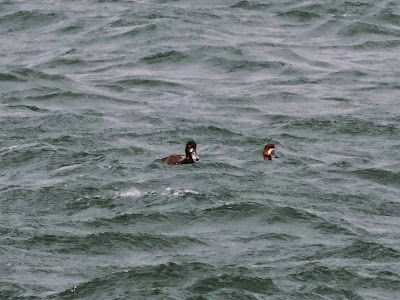 Big flocks (sometimes as many as 50 birds) of Cormorants (Kawauカワウ) frequently flew over Tateyama. Wonder where they were heading to... 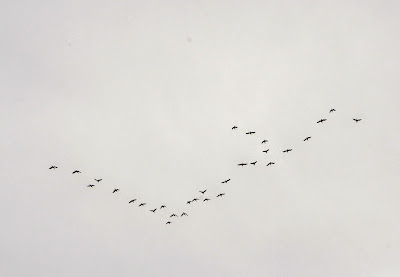